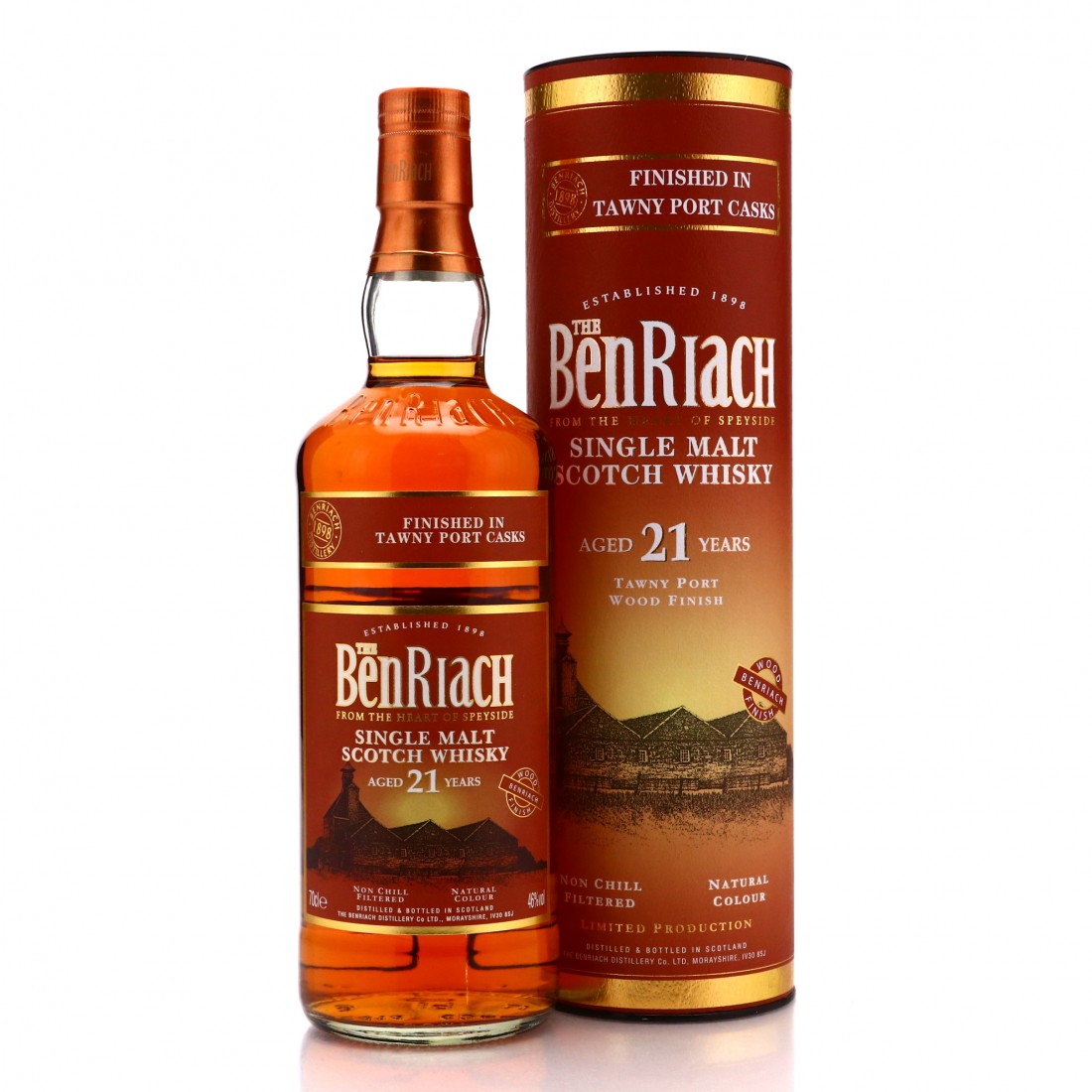 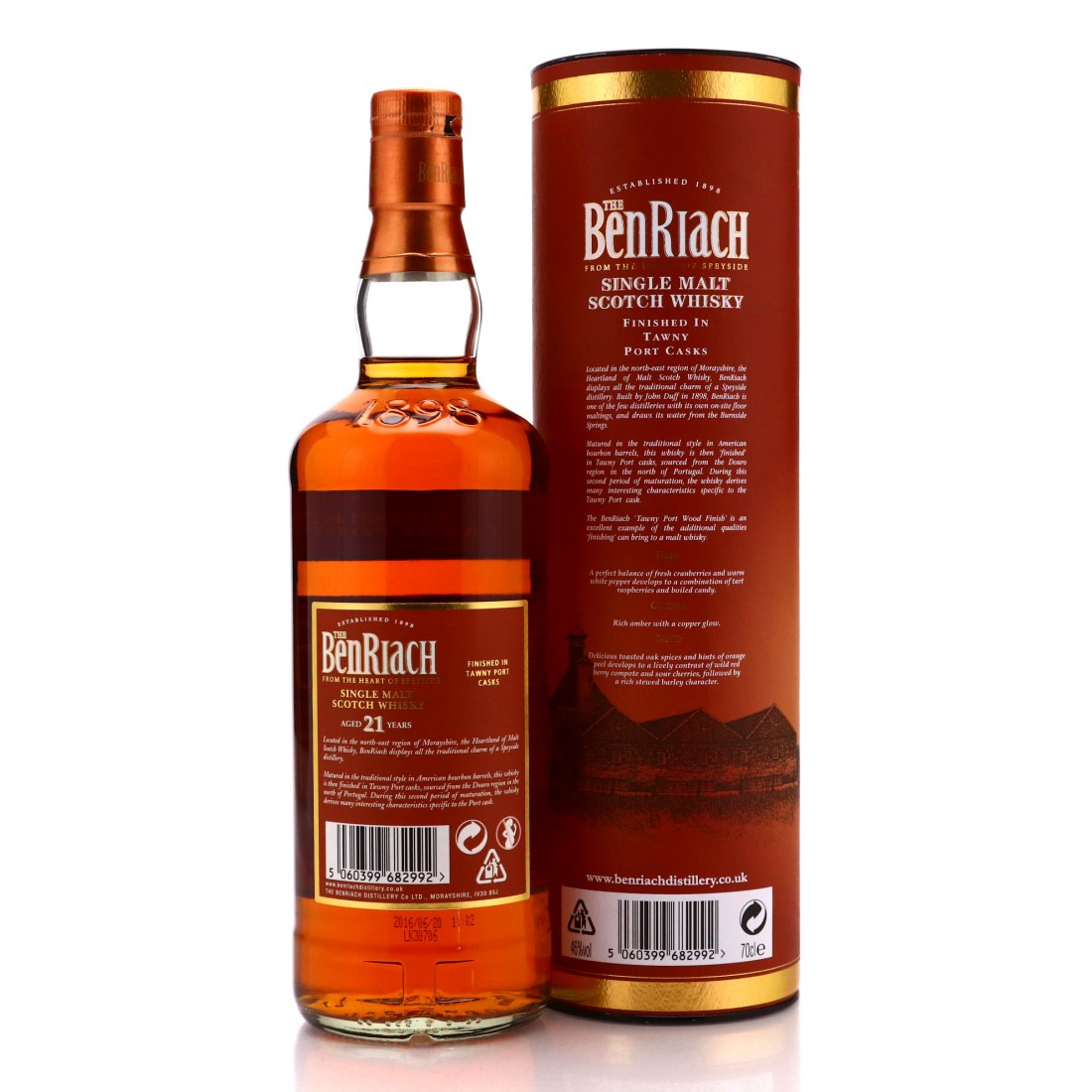 This 21 year old Benriach was matured in bourbon casks and then finished in Tawny port wood.