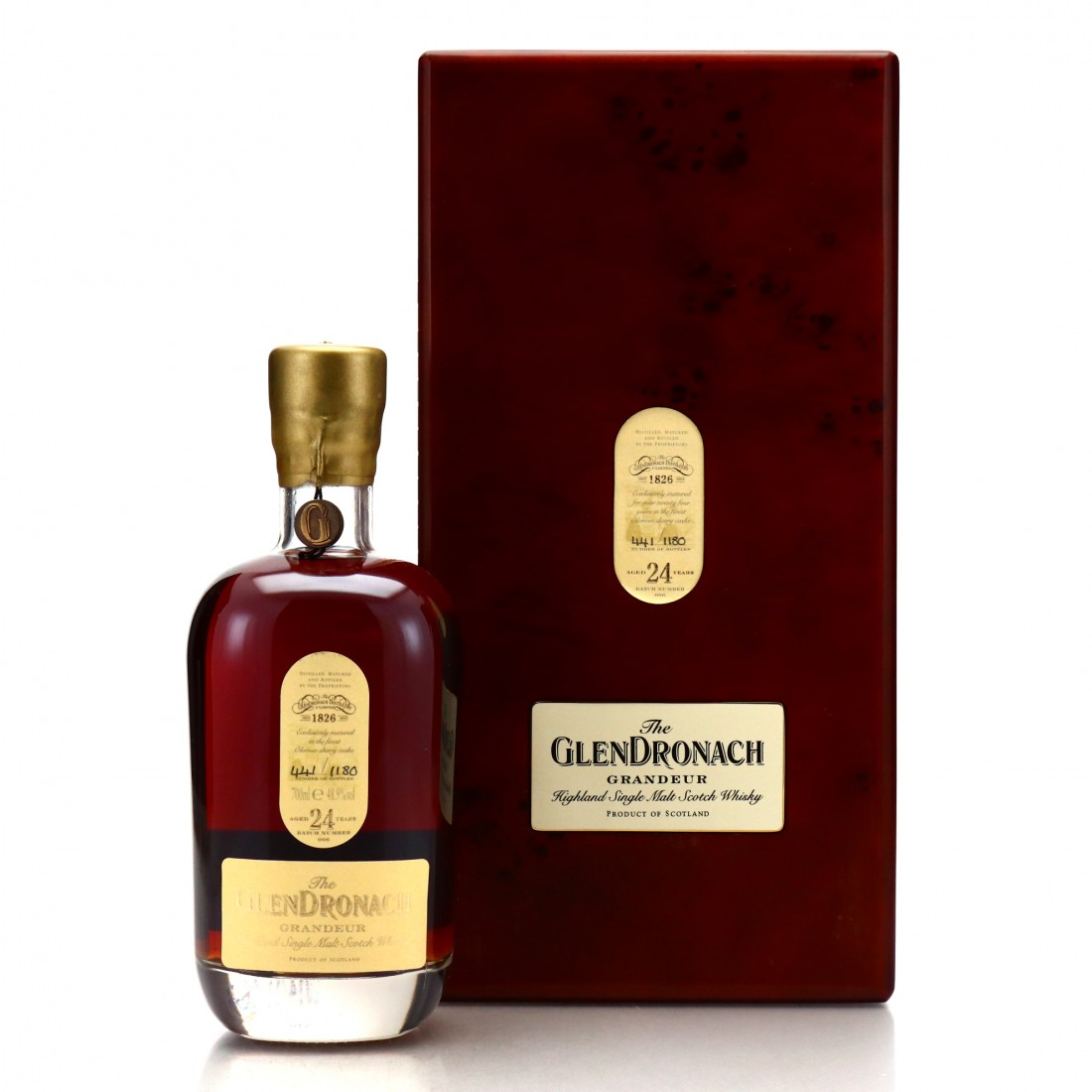 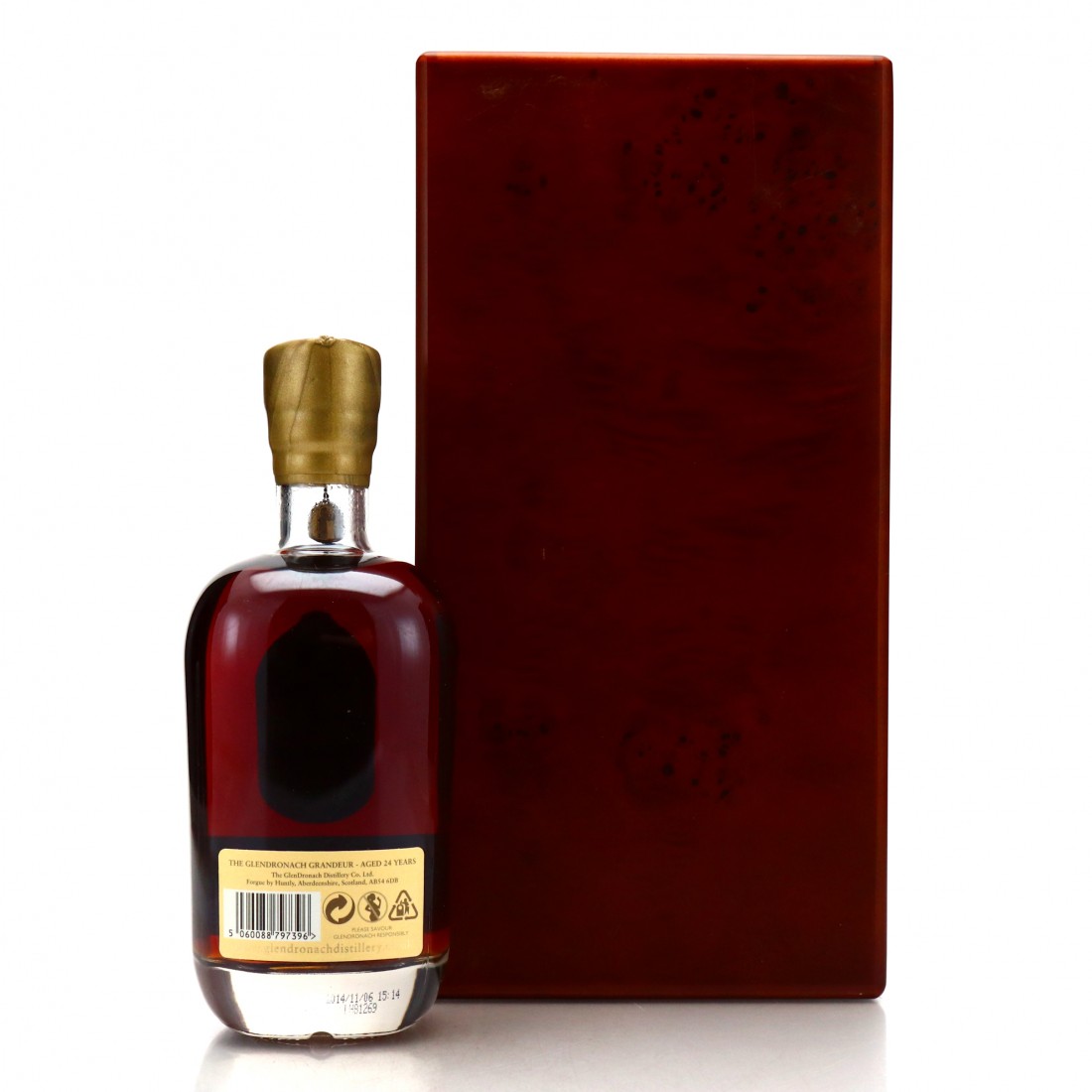 First bottled in 2010, Grandeur is positioned as the most premium of the distillery's core range.The sixth release was matured in Oloroso sherry casks and bottled at cask strength.