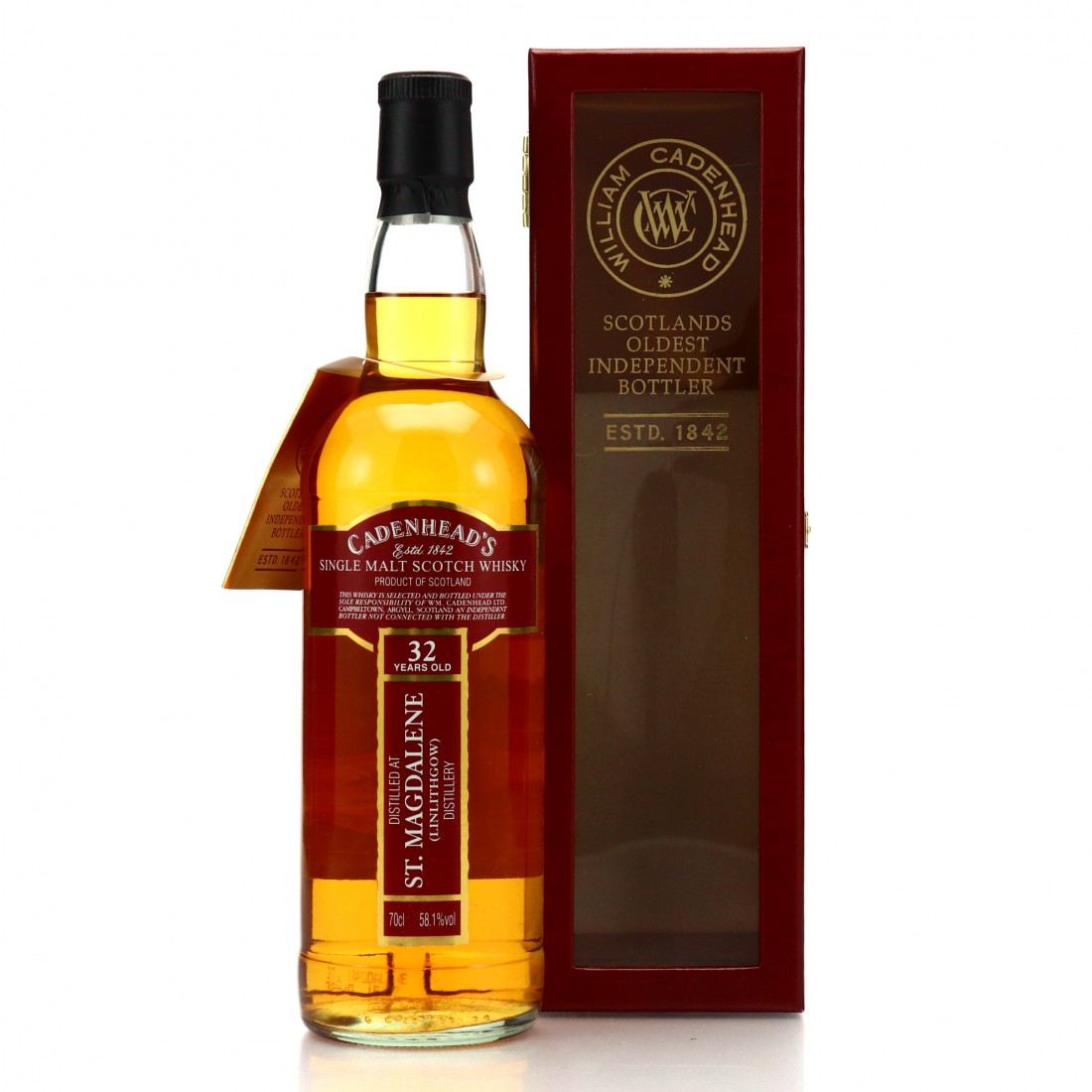 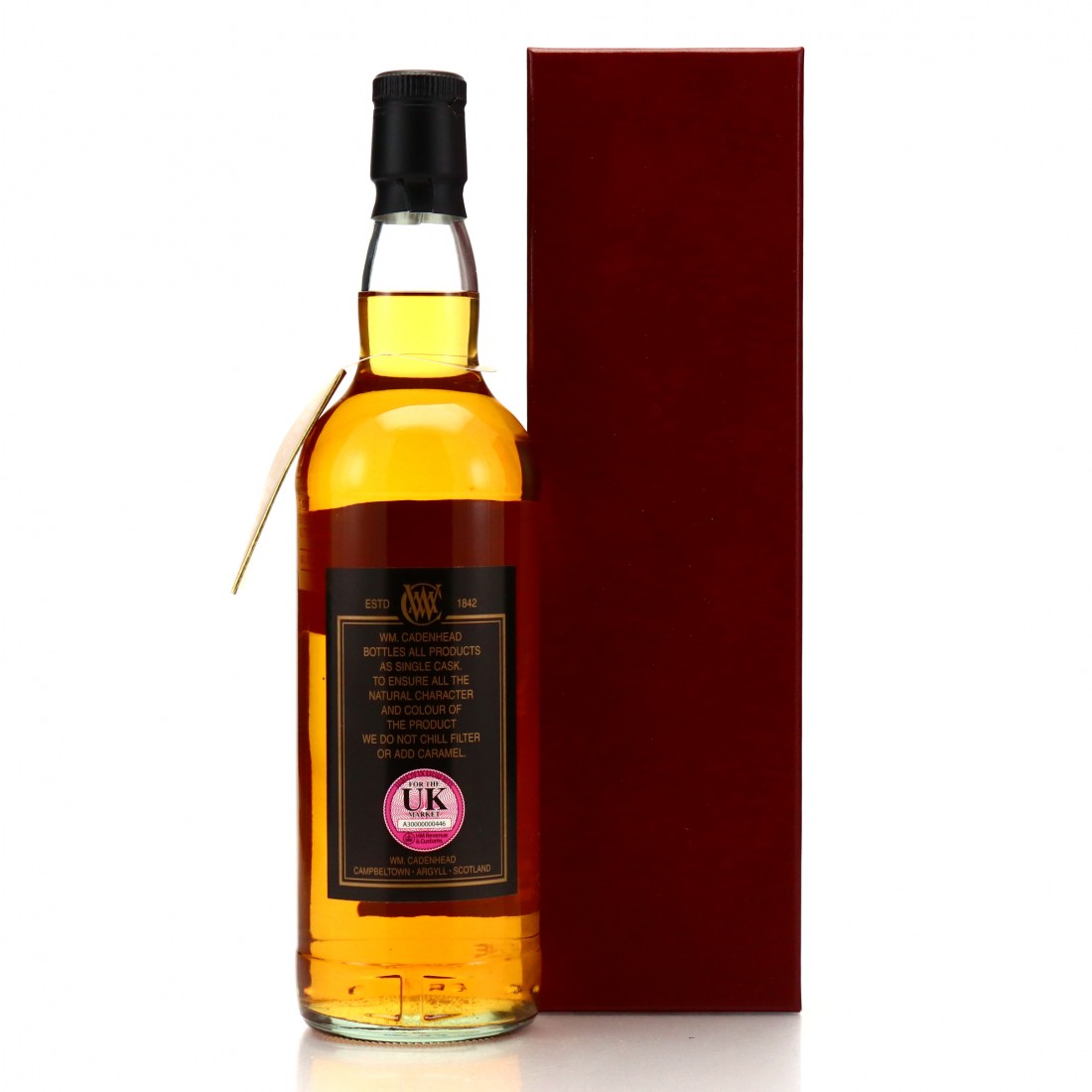 This whisky was distilled in 1982 and laid to rest in a Butt for 32 years before being bottled by Cadenhead's in January 2015.