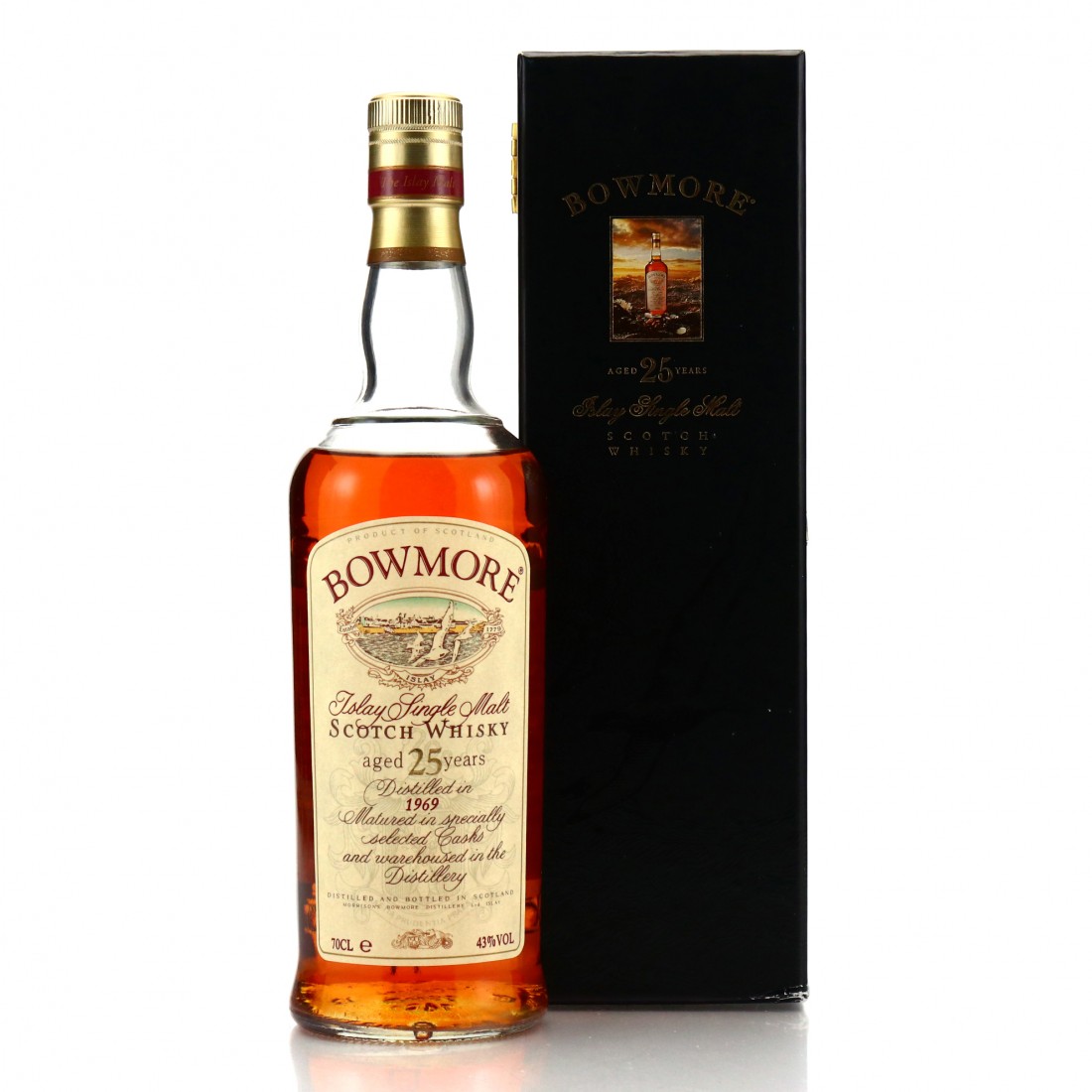 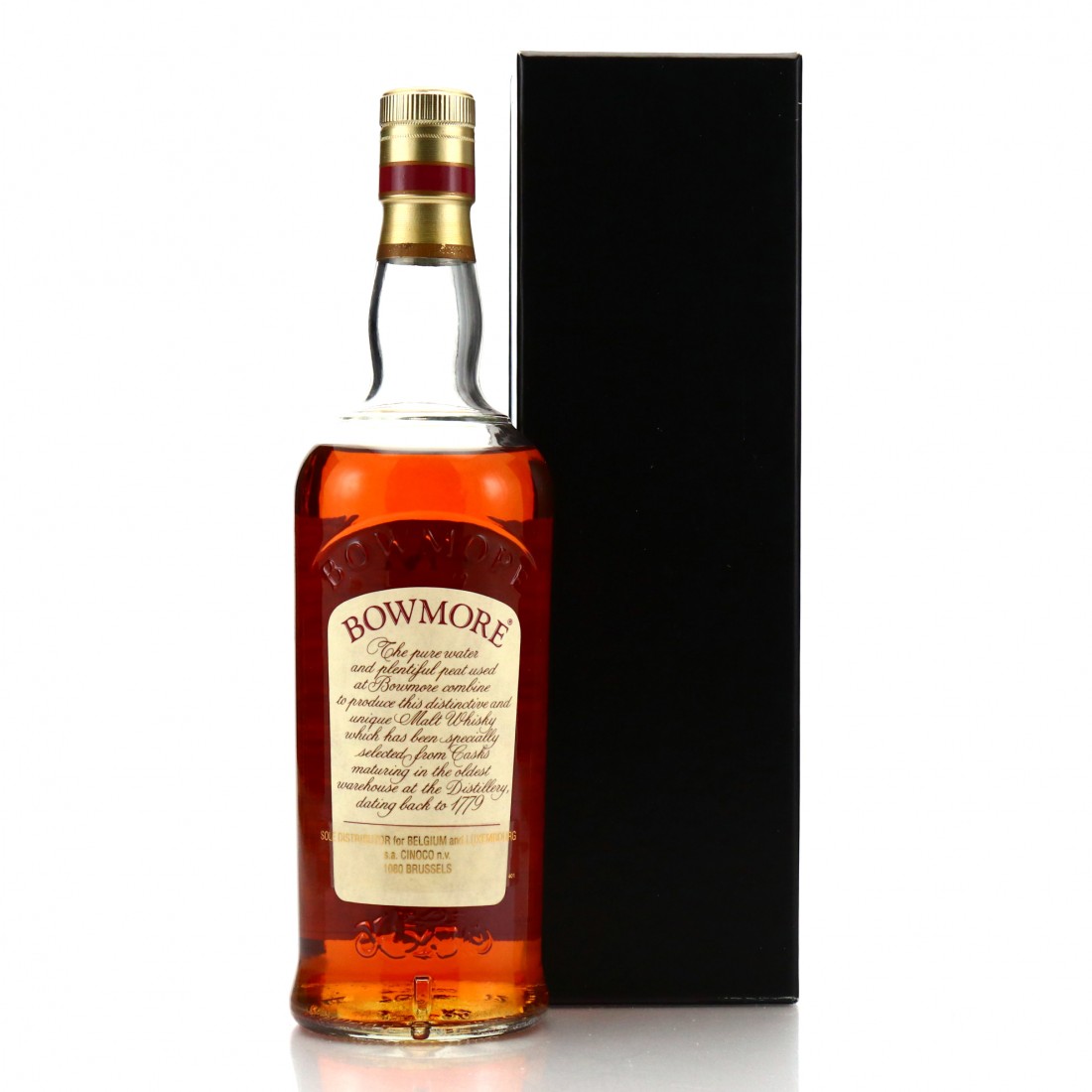 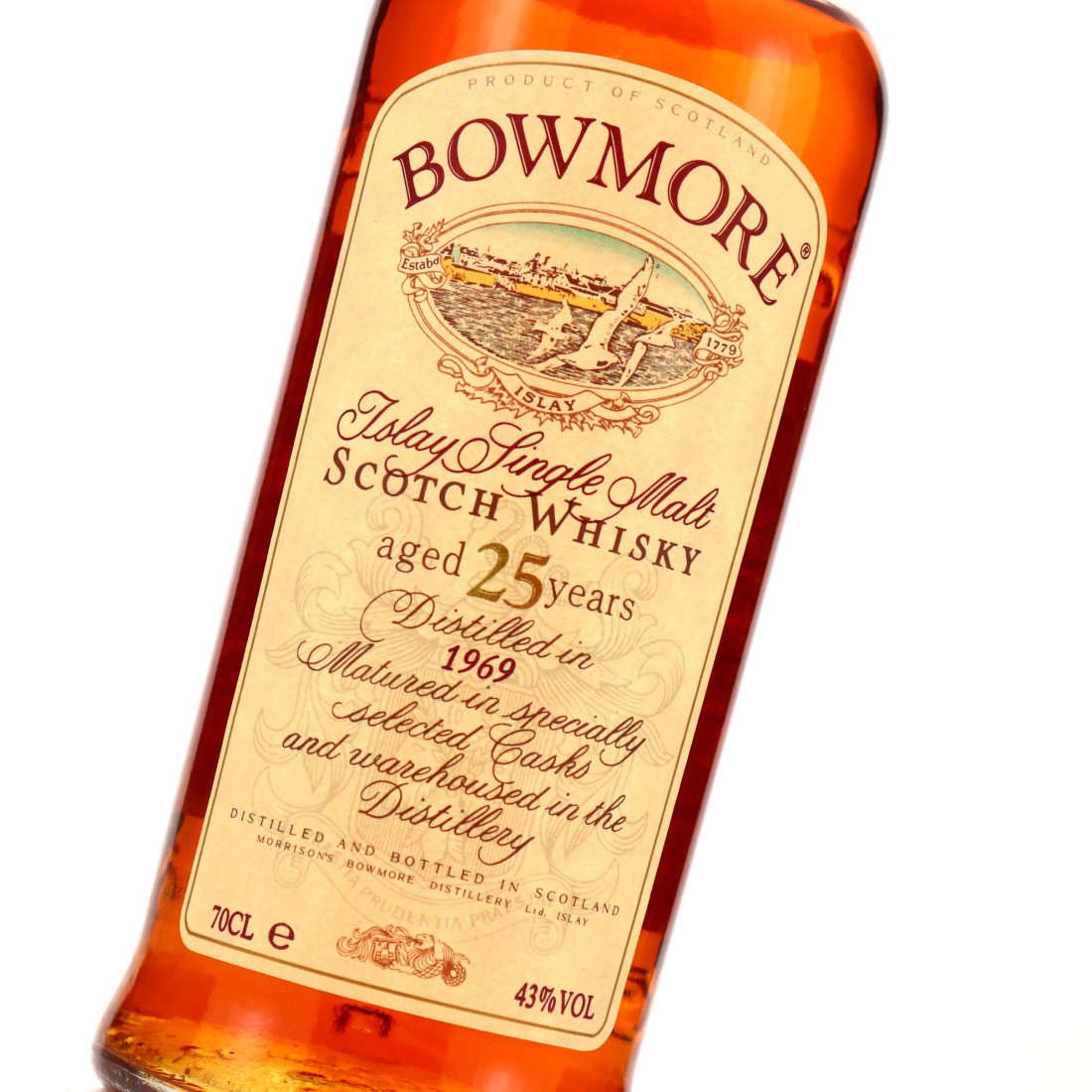 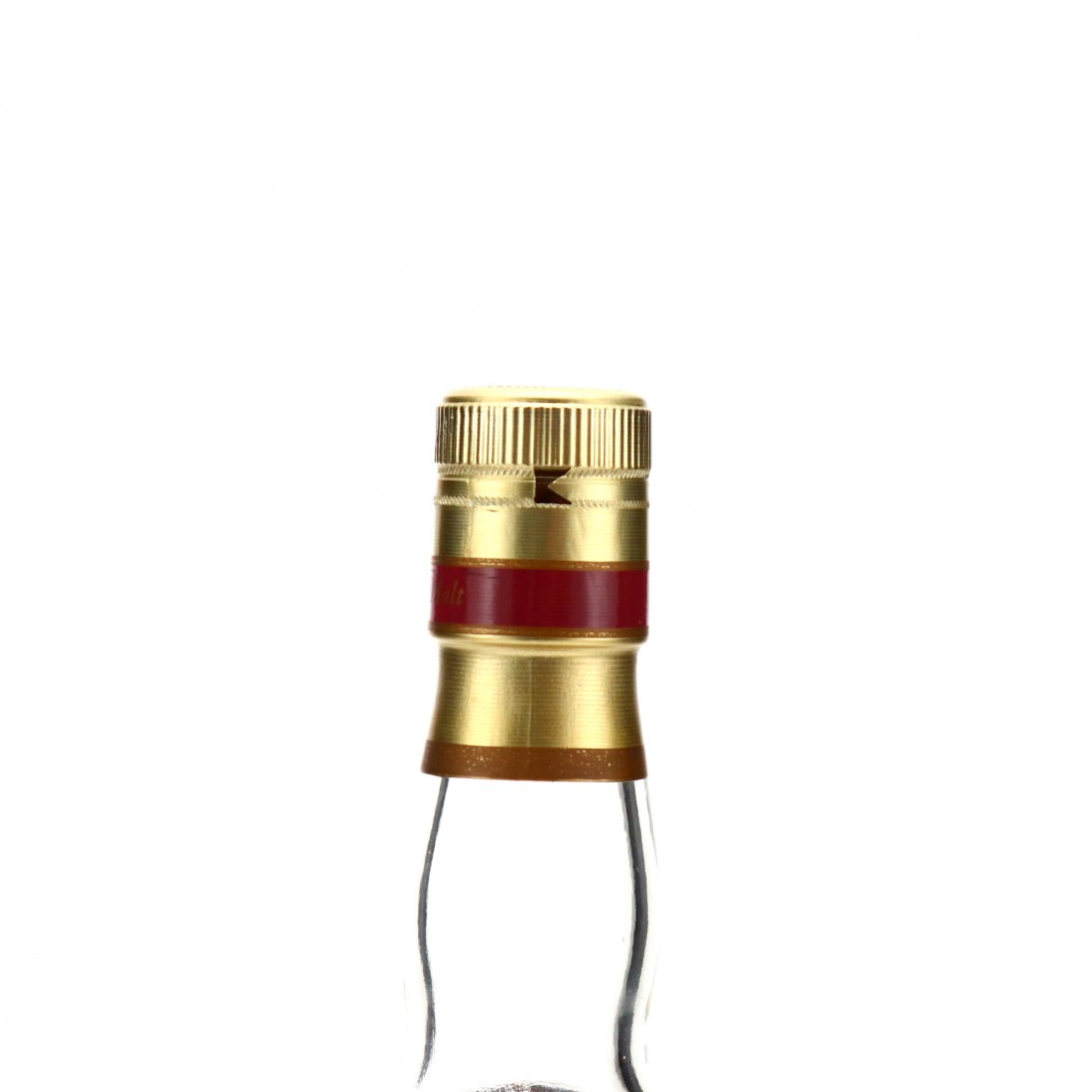 This is a 25 year old bottled from a batch of select casks distilled in 1969.