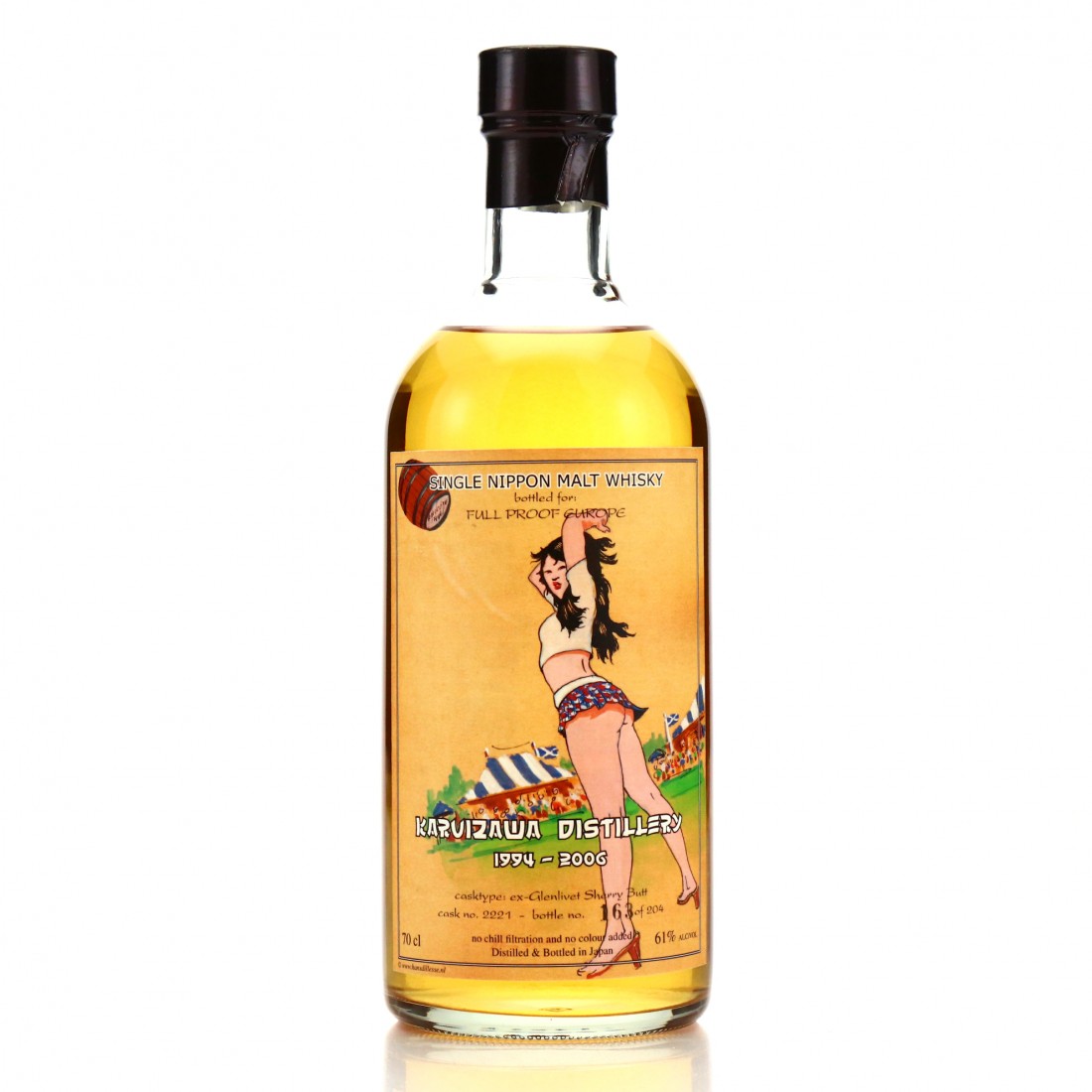 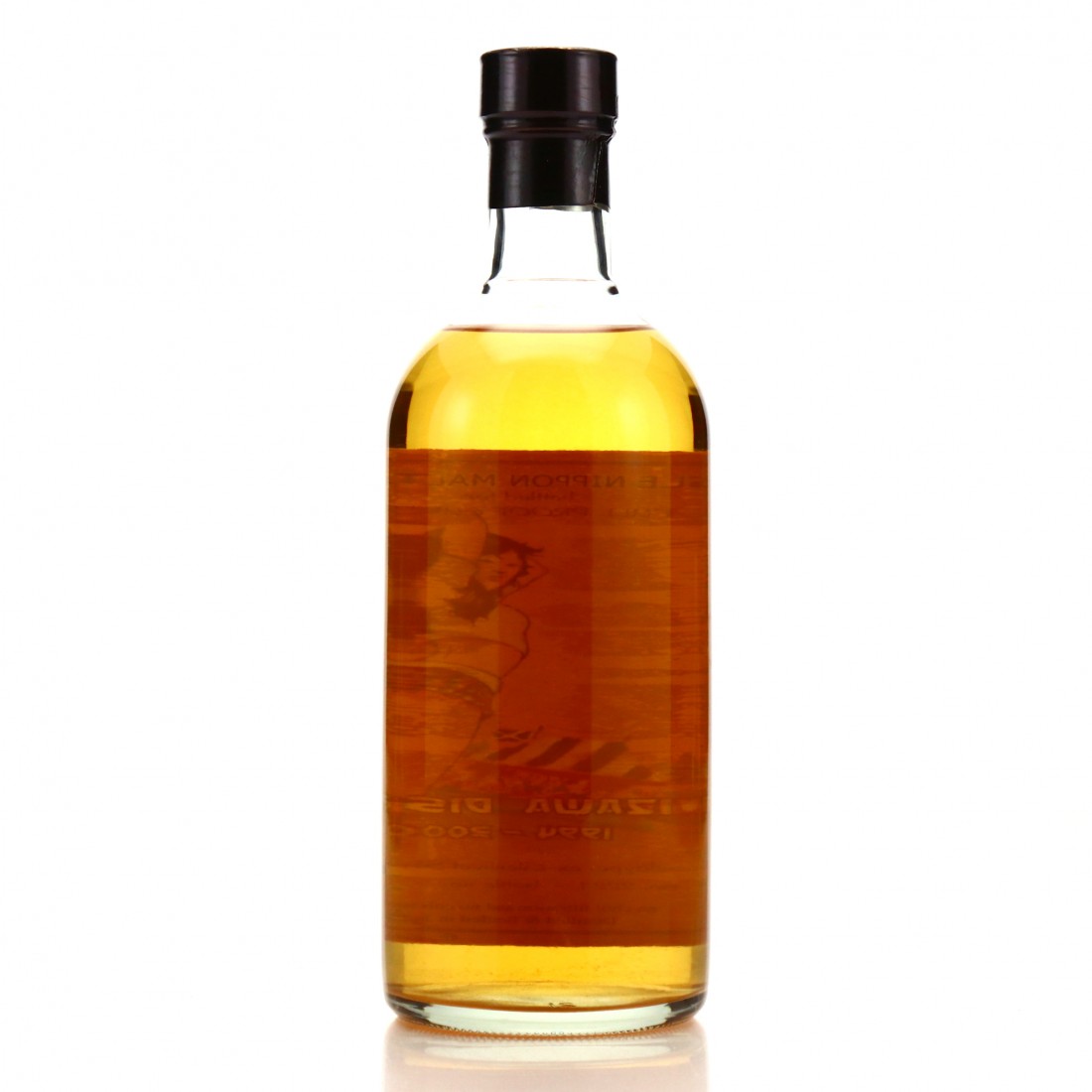 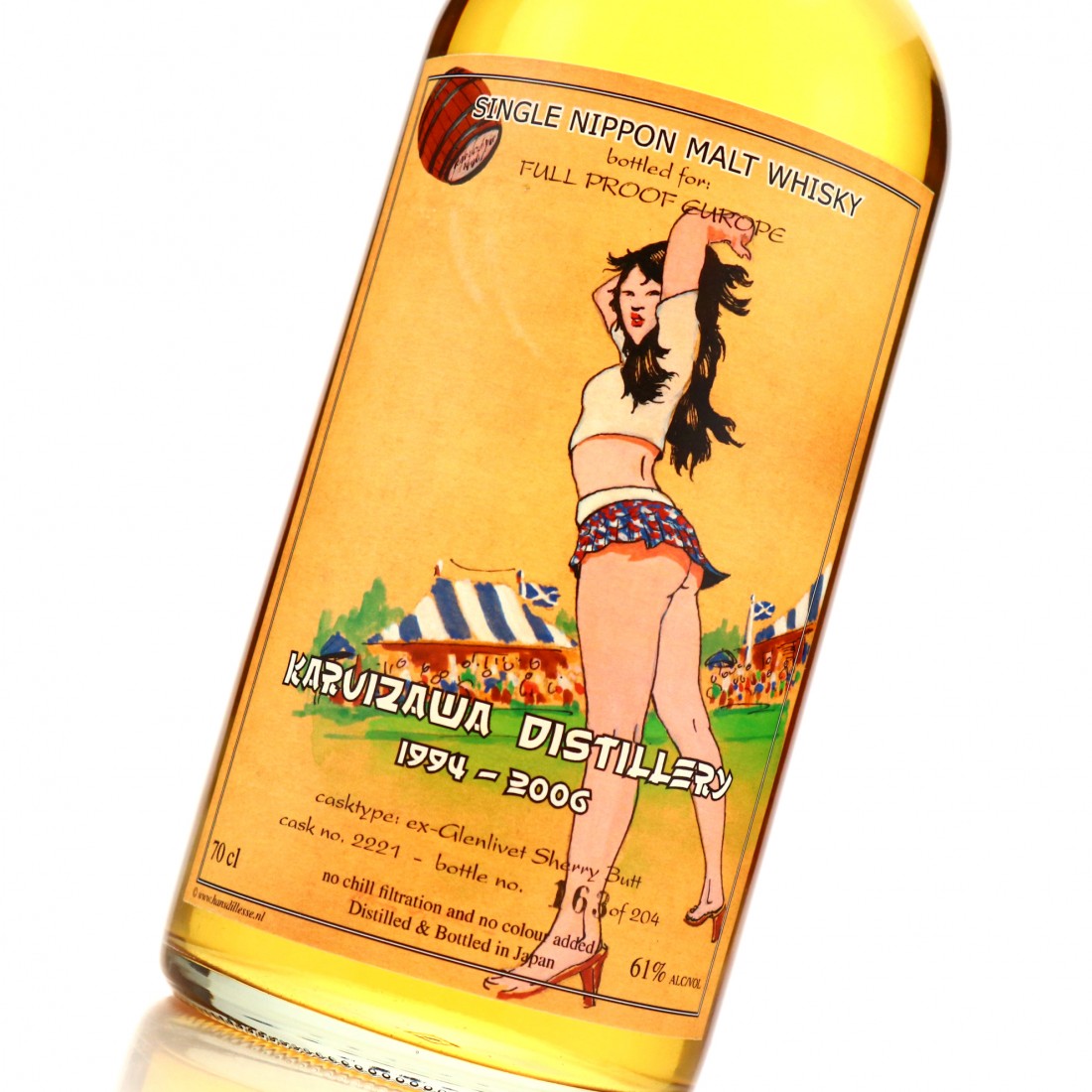 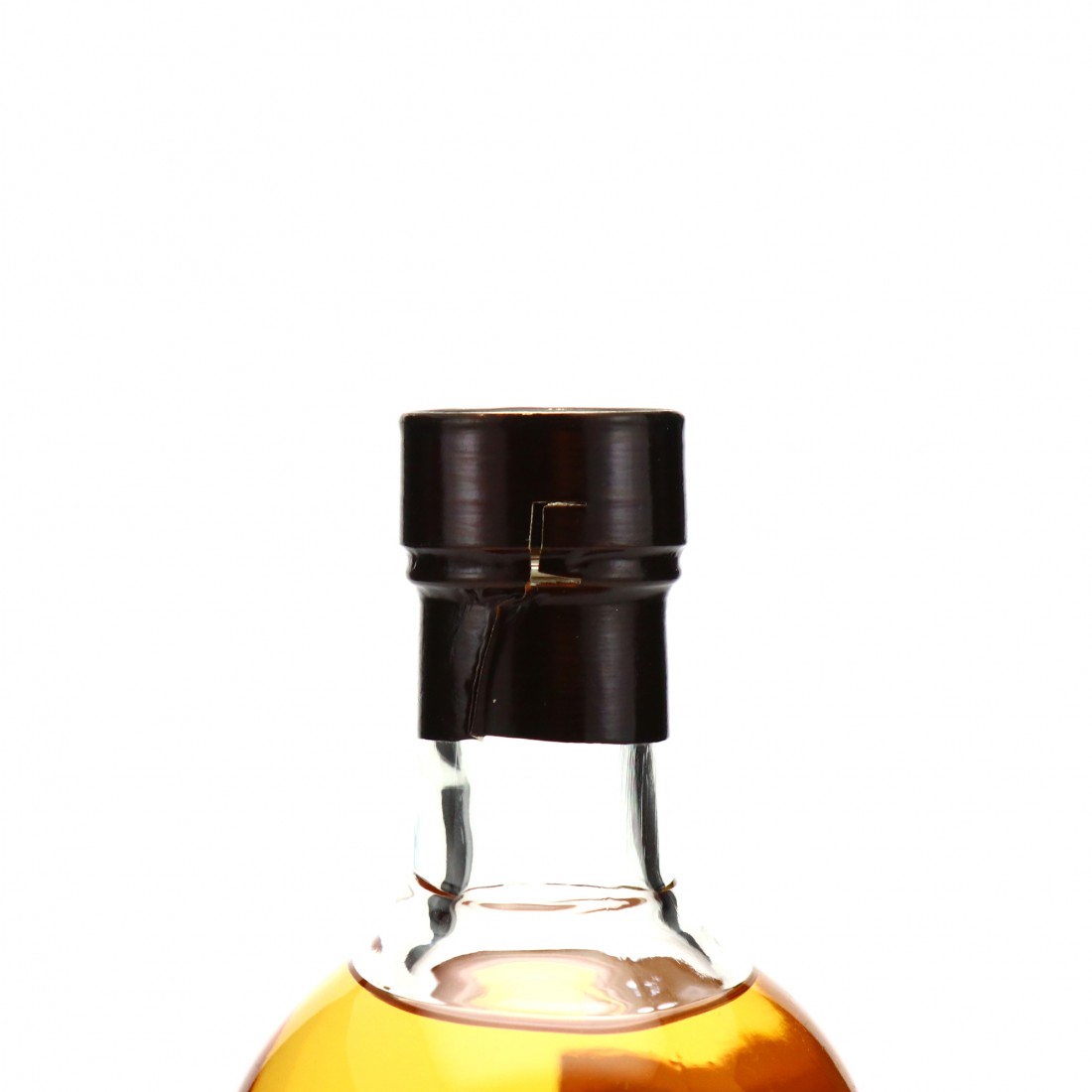 Produced from a single ex-Glenlivet Sherry Butt, cask #2221, which yielded only 204 bottles.  This is bottle number 140.