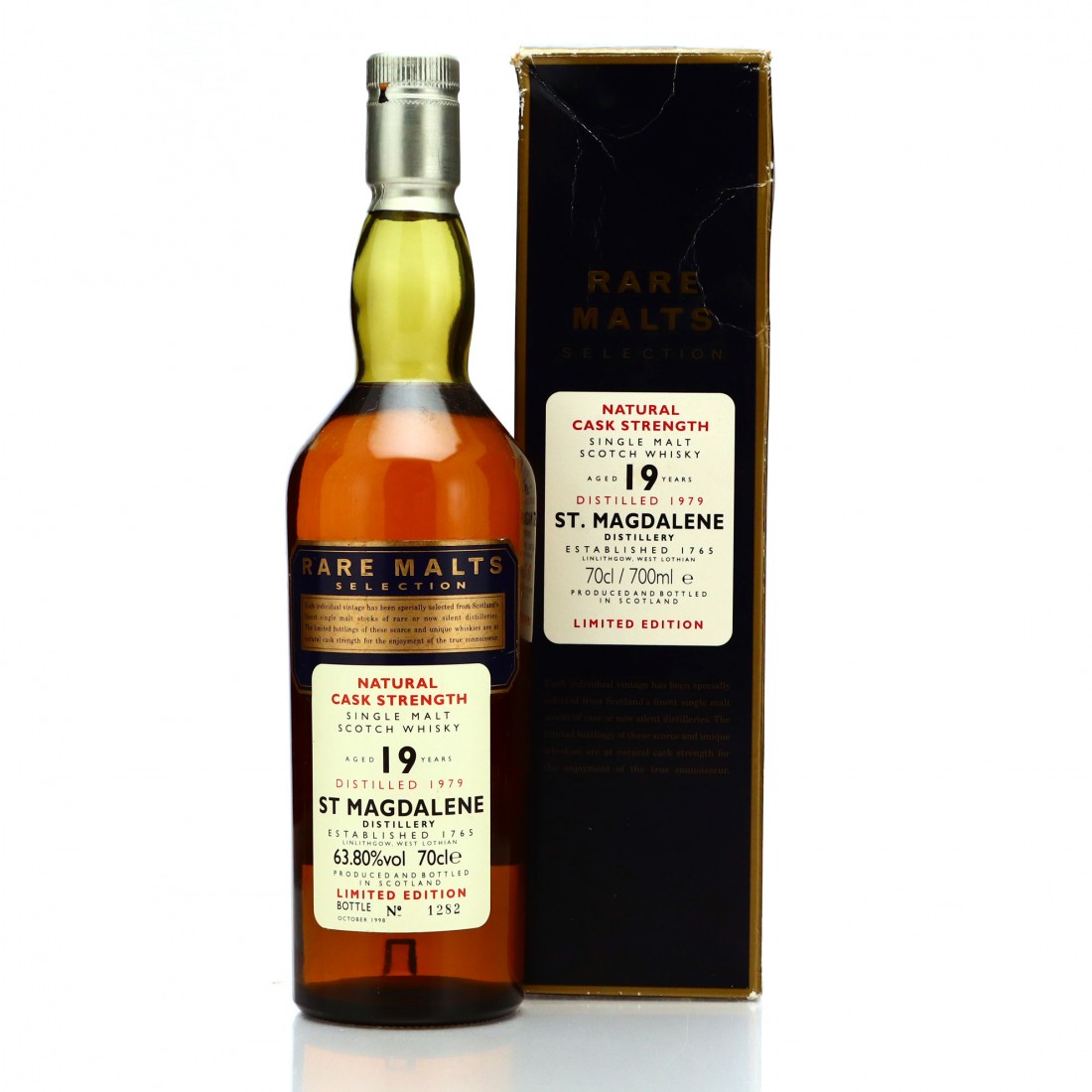 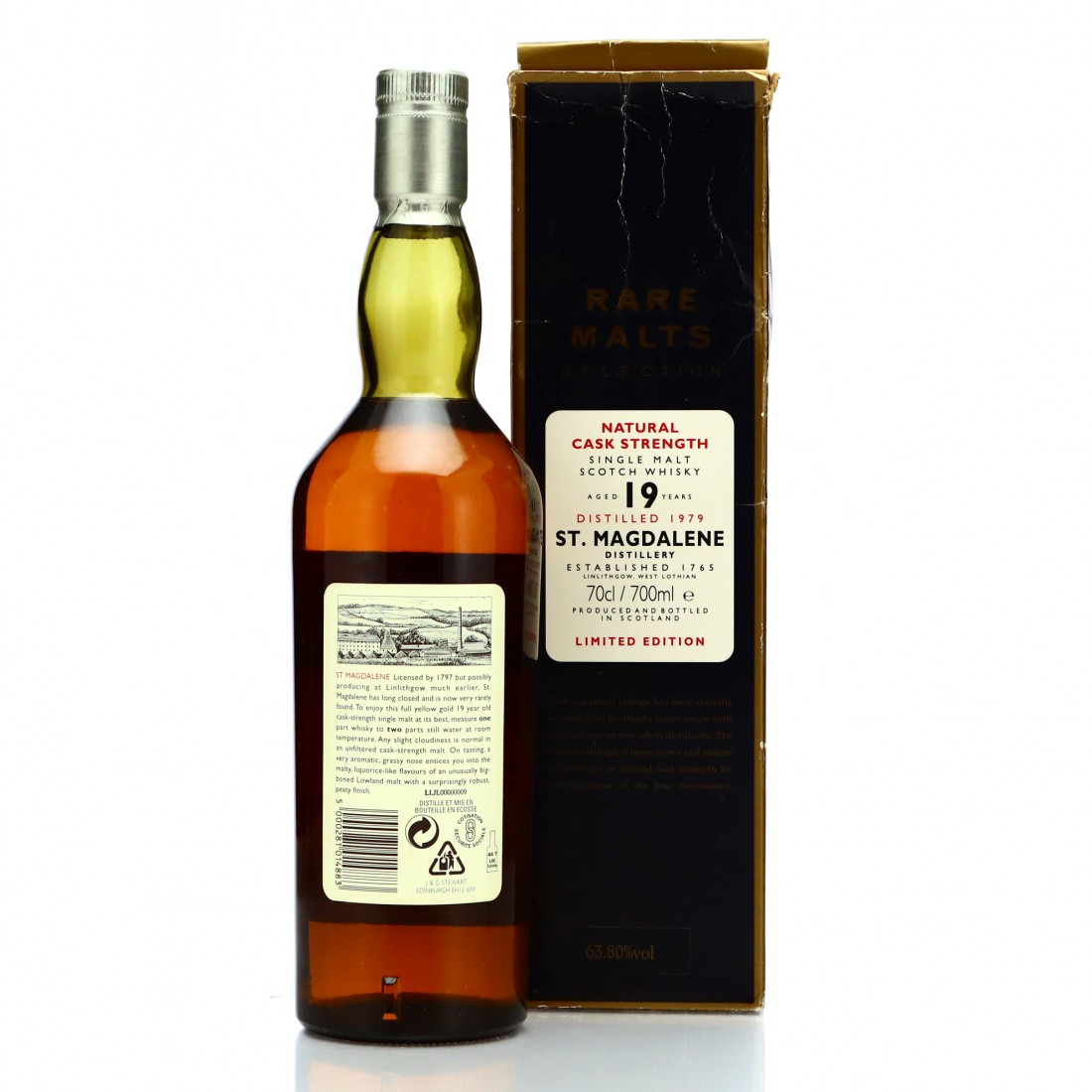 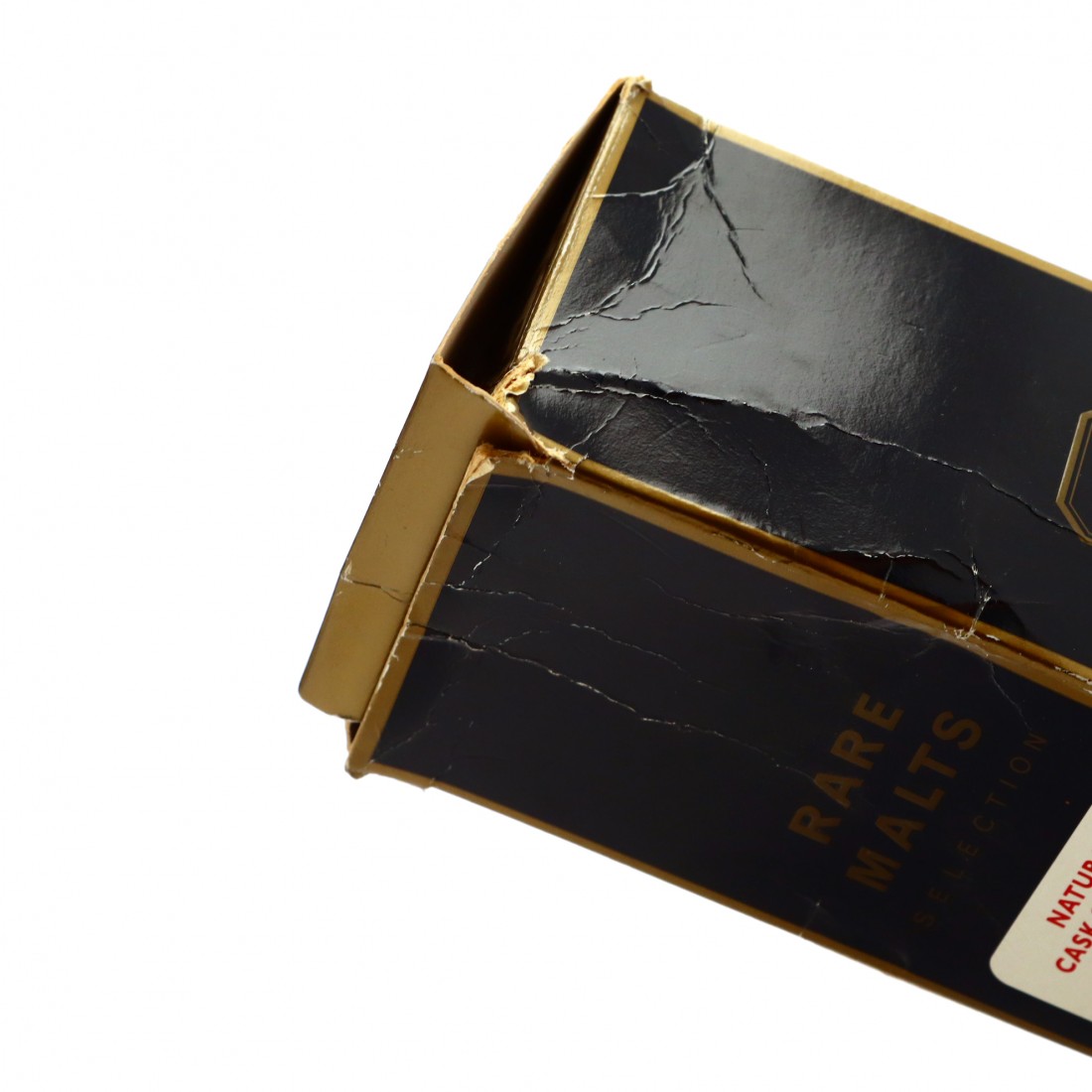 This is one of the three official bottlings from Diageo labelled St. Magadalene, all of which were part of this series. They later bottled a Special Release using the Linlithgow brand.