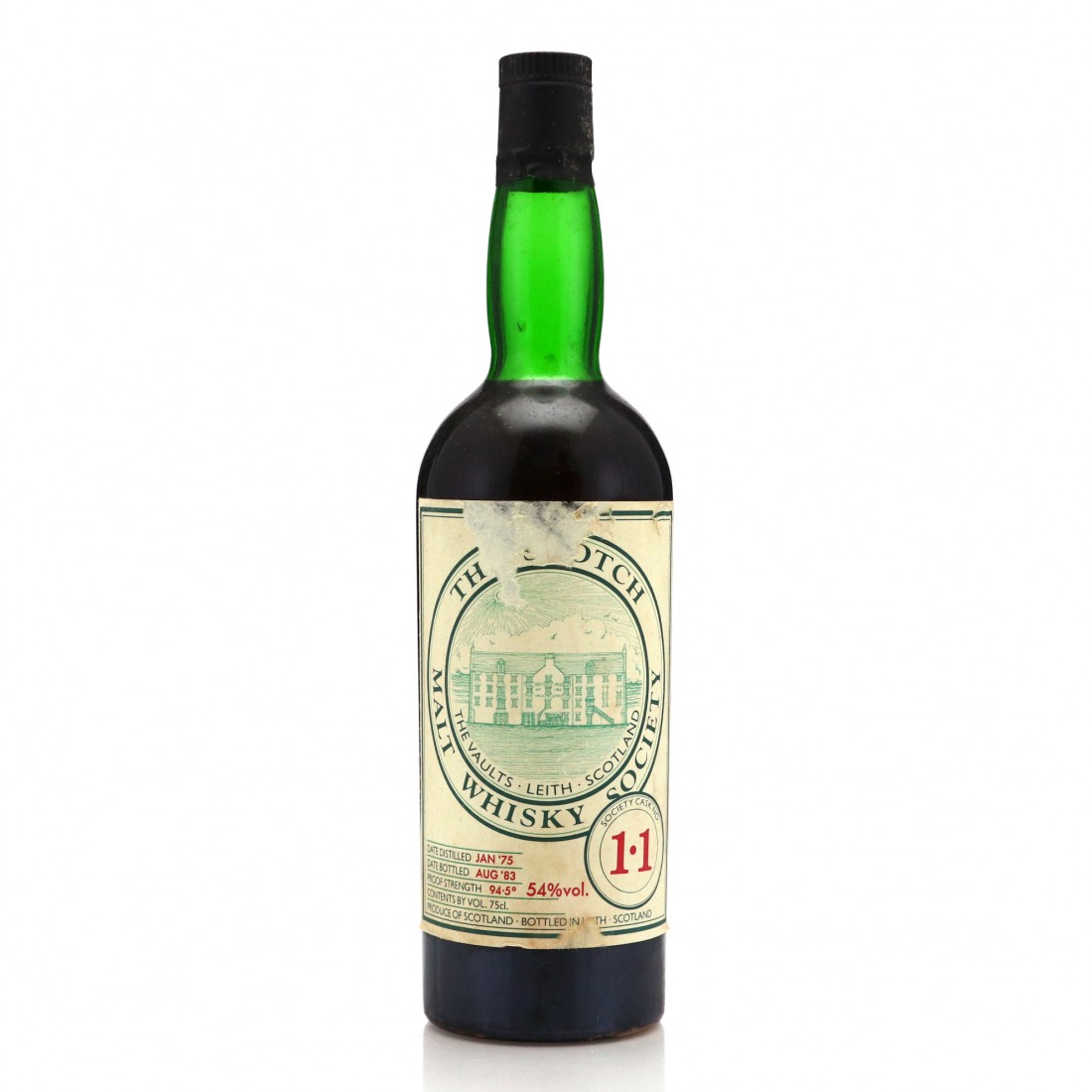 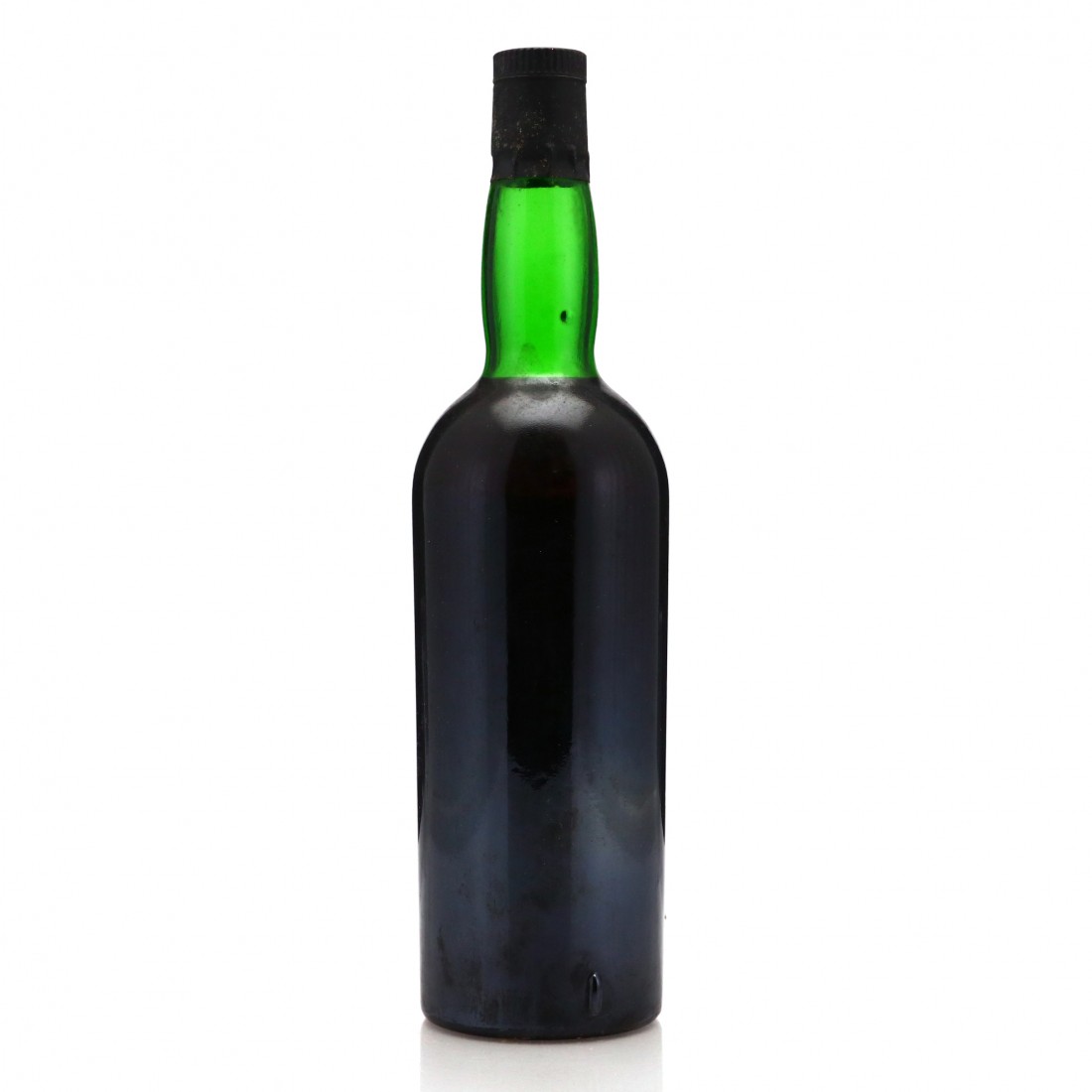 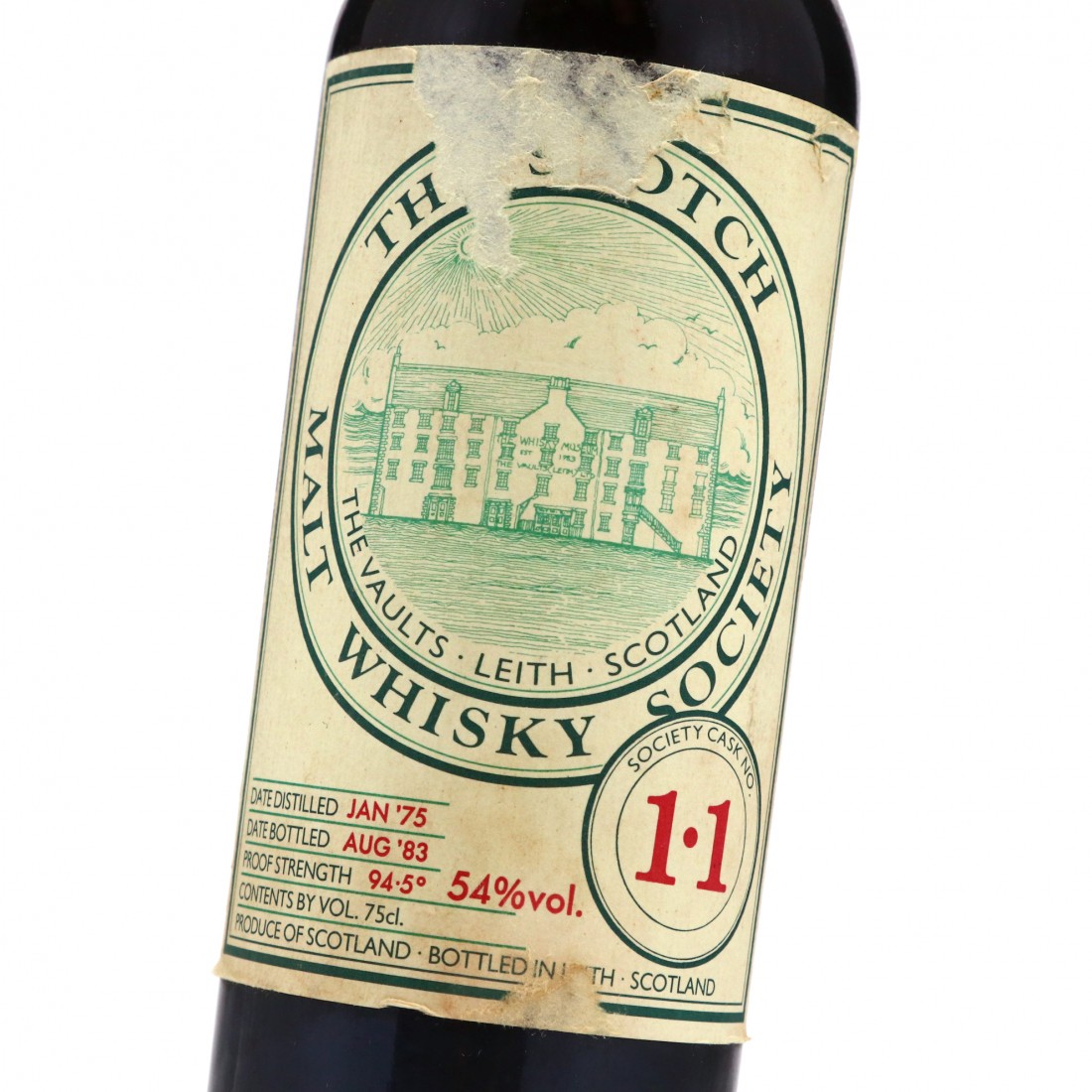 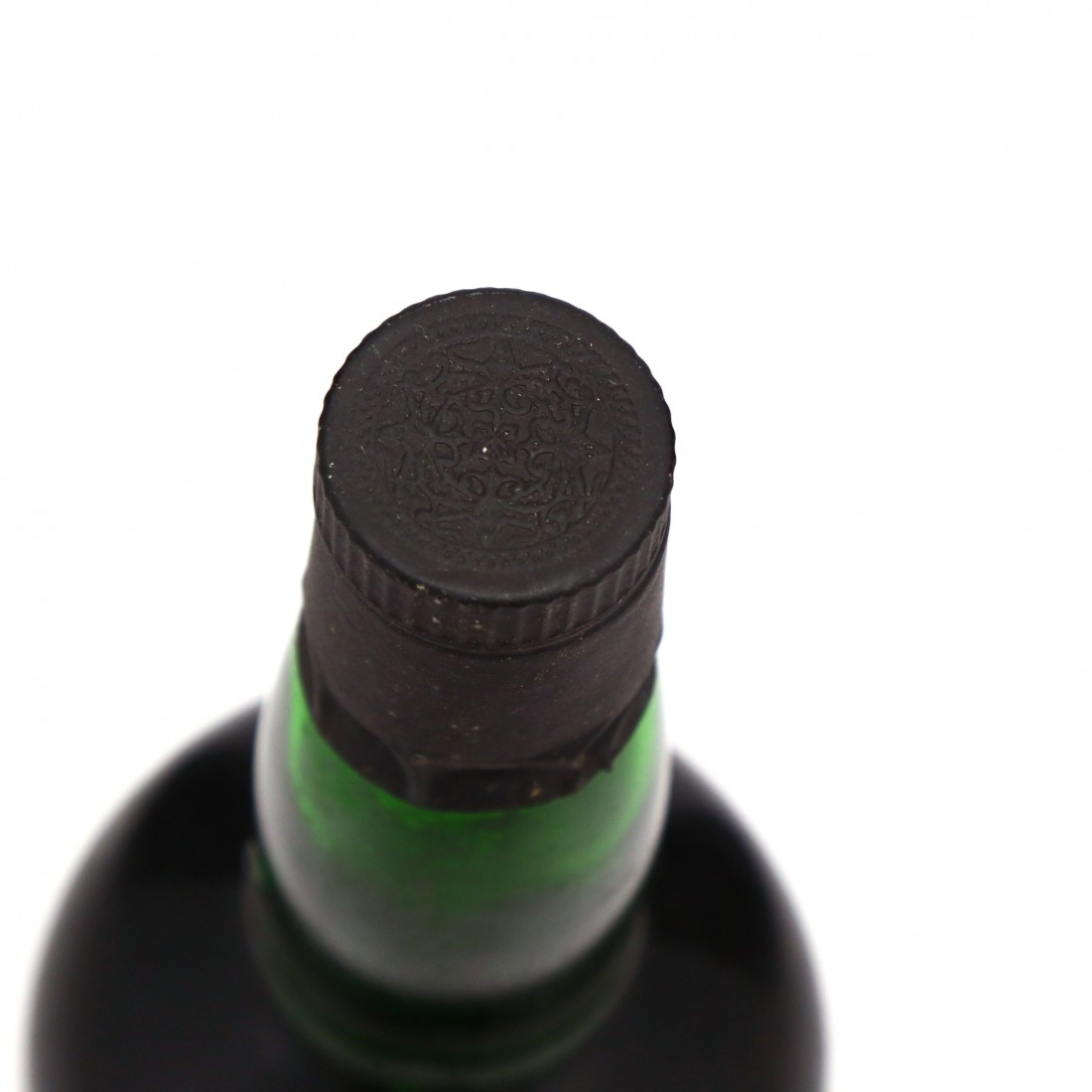 So very rarely seen at auction, this is an incredible opportunity to own the very first release from the now famous society.

This whisky was distilled in January 1975 and bottled in August 1983.