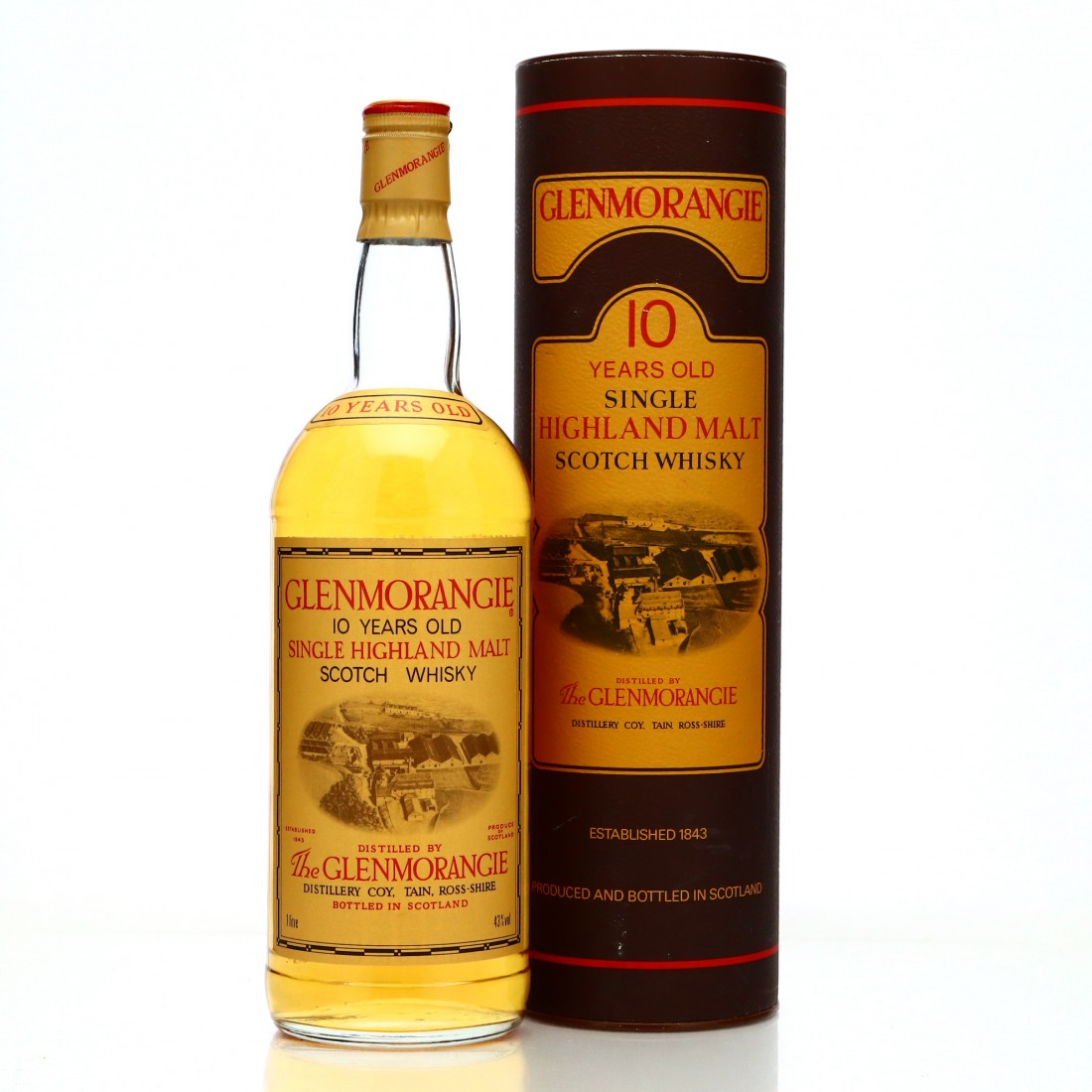 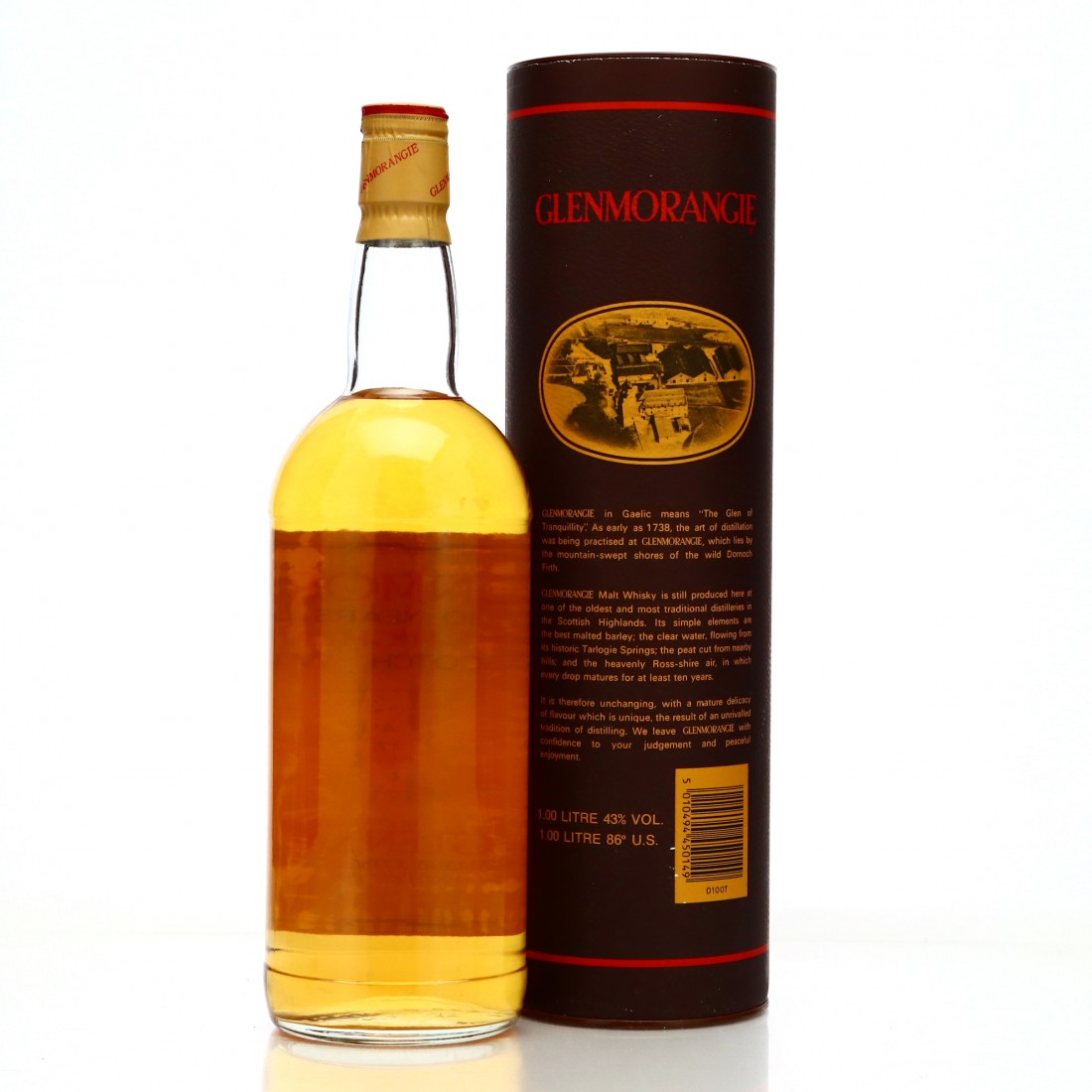 This is an older bottling of the best-selling 10 year old. Proof that you don't fix what isn't broken. The 10 year old was renamed The Original in the relaunch of the core range in 2007.