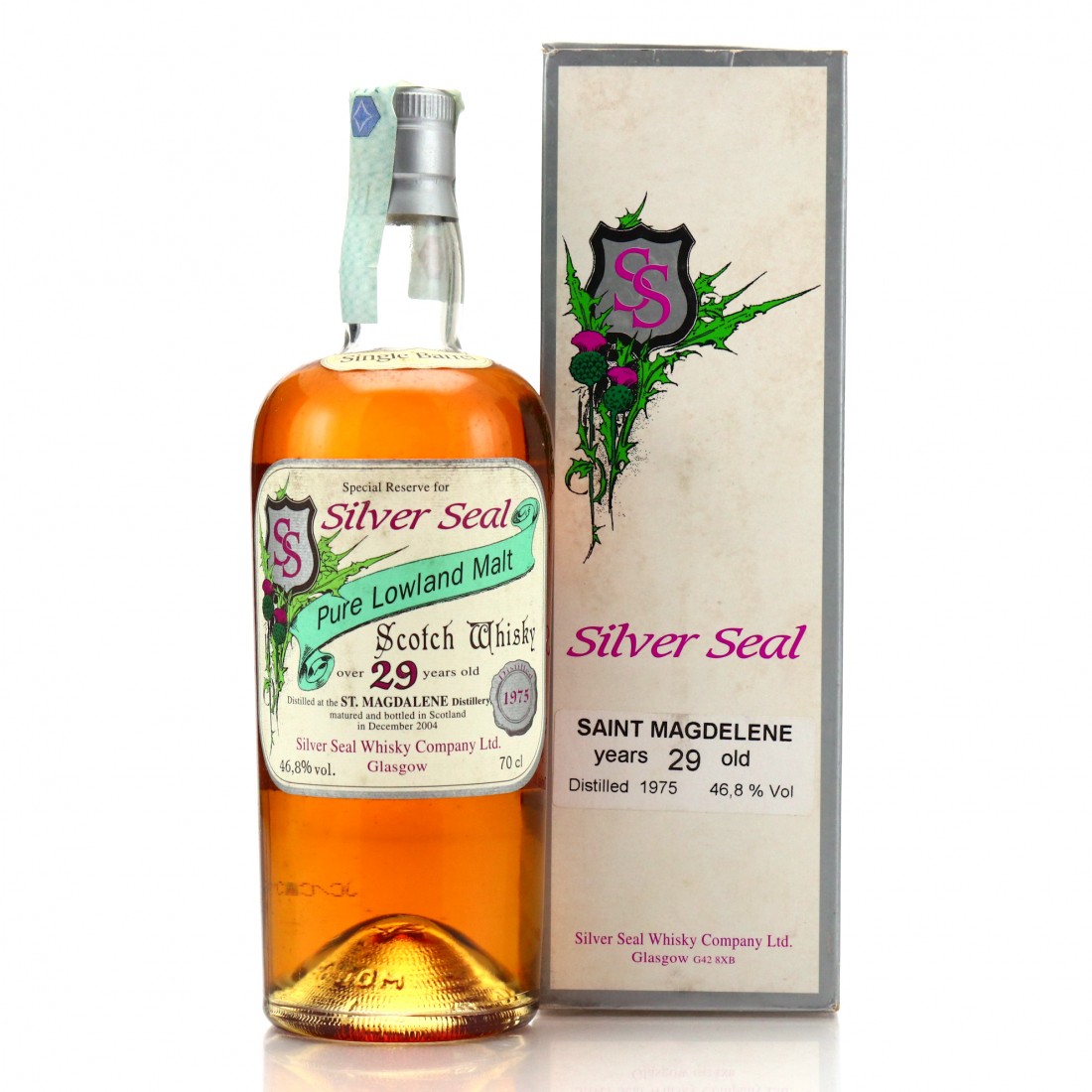 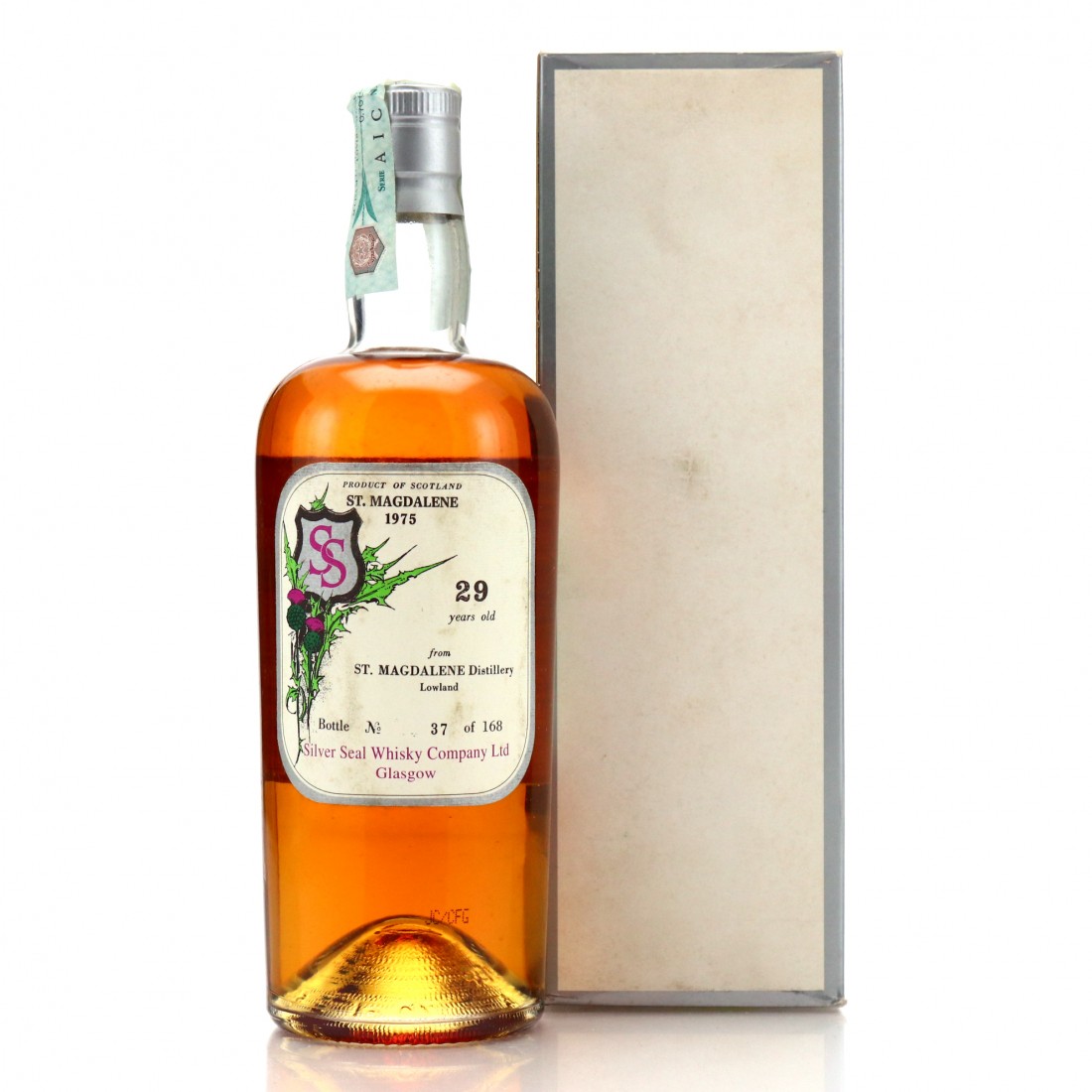 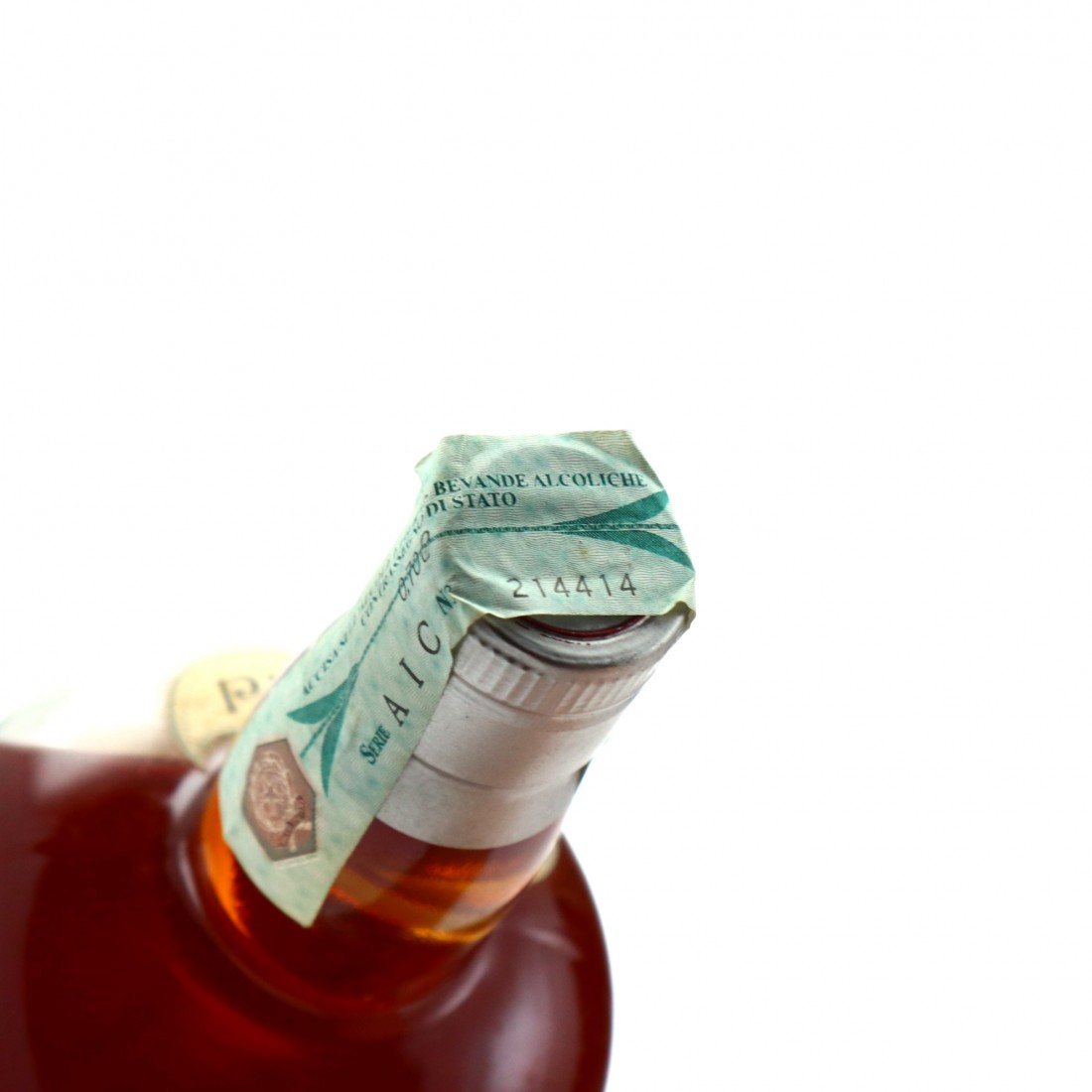 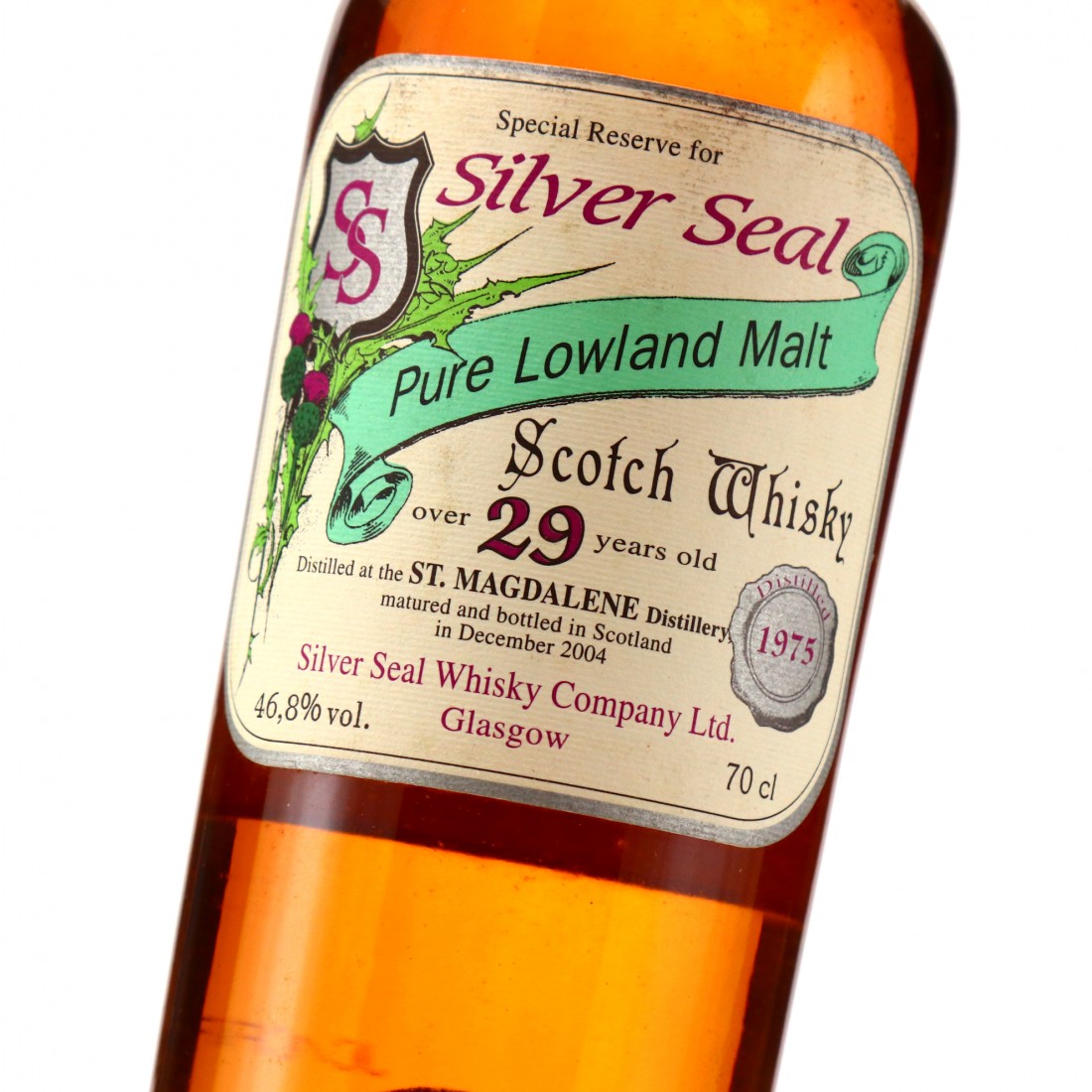 An independent bottling of the legendary lost distillery St Magdalene in Linlithgow, distilled in 1975 bottled 2004.

Silver Seal was founded by Ernesto Mainardi in 2000. This was Mainardi's second bottling company after the esteemed Sestane in 1979, and this later Silver Seal collection is named in its honour. Both companies were sold to Massimo Righi in 2010, with Ernesto's original releases becoming increasingly prized possessions.