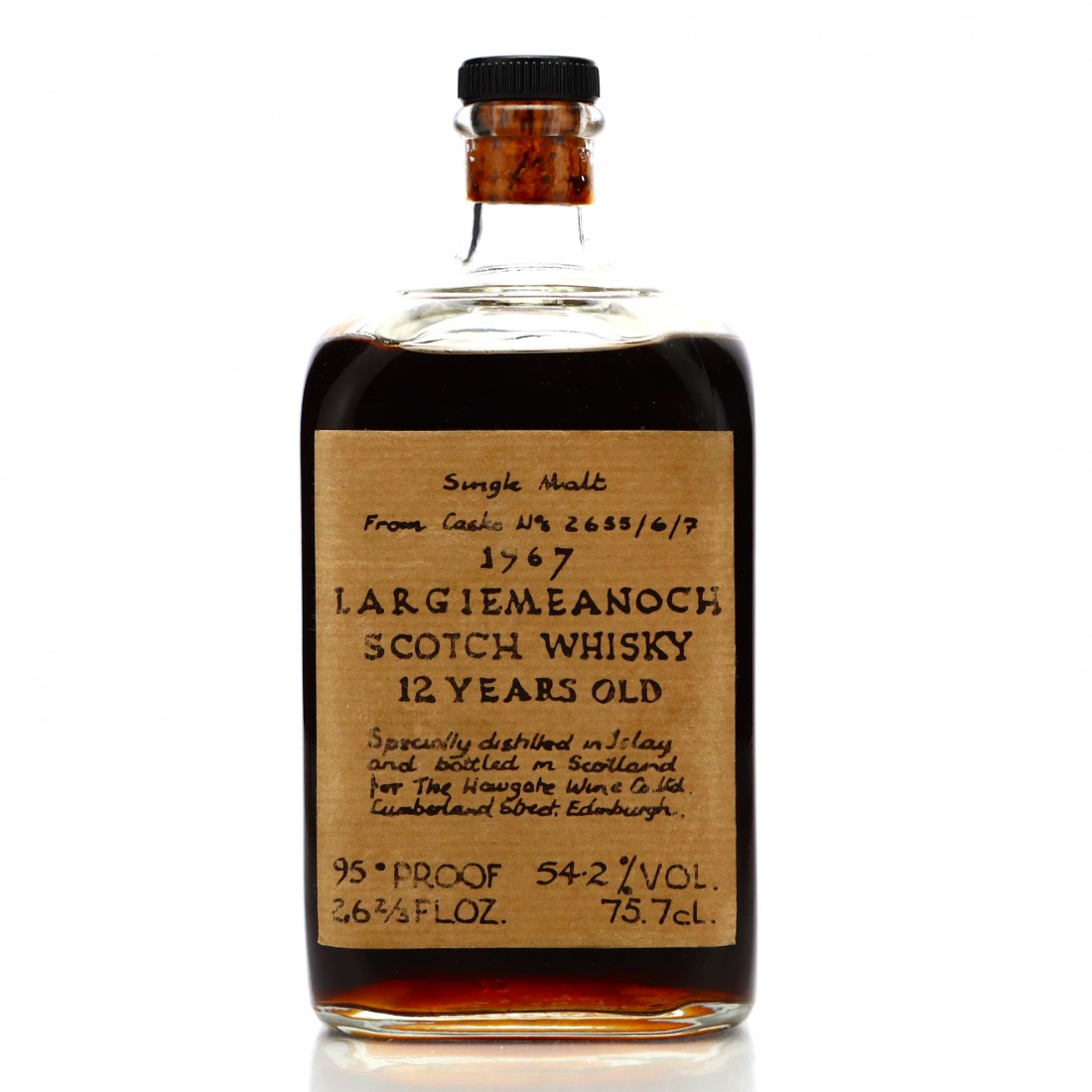 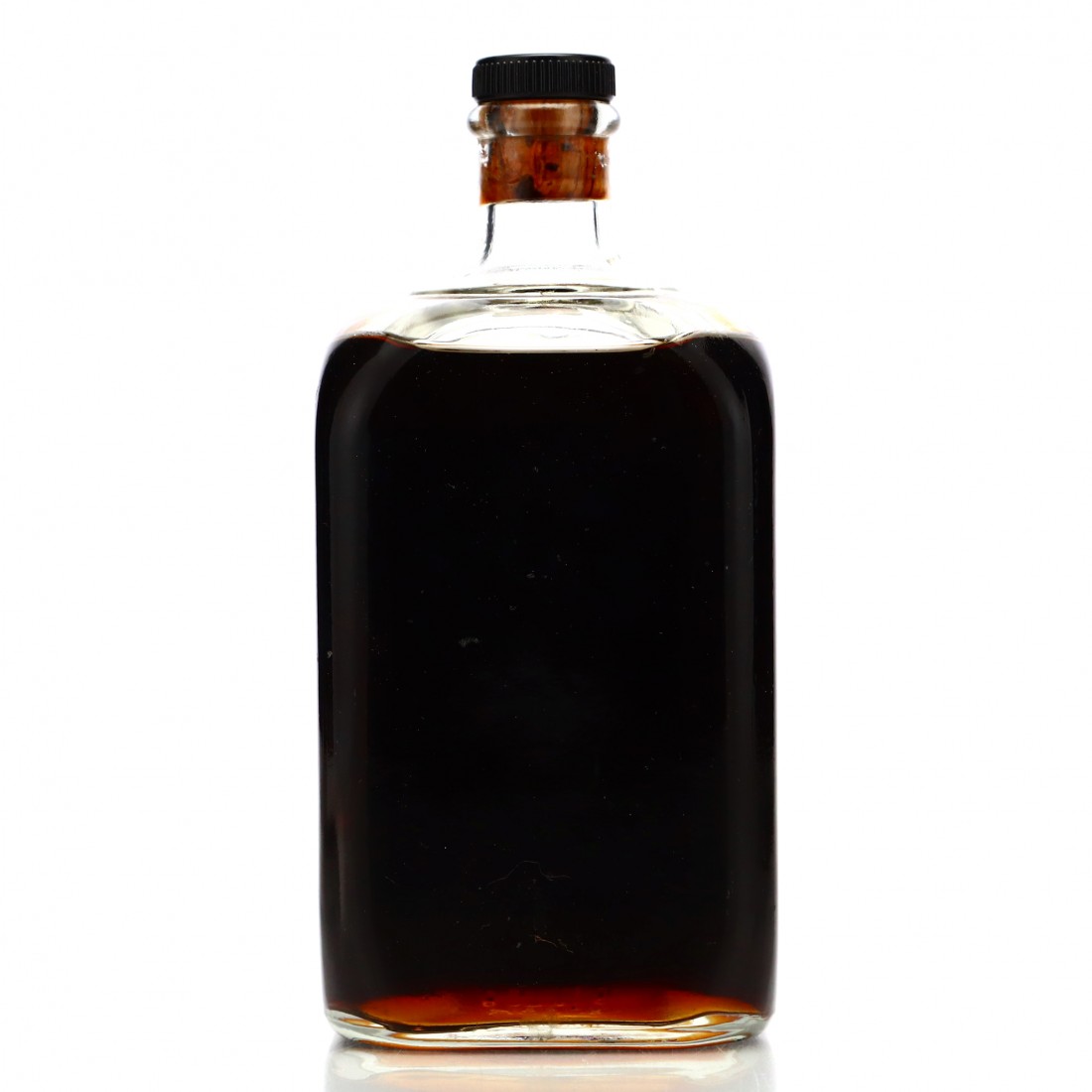 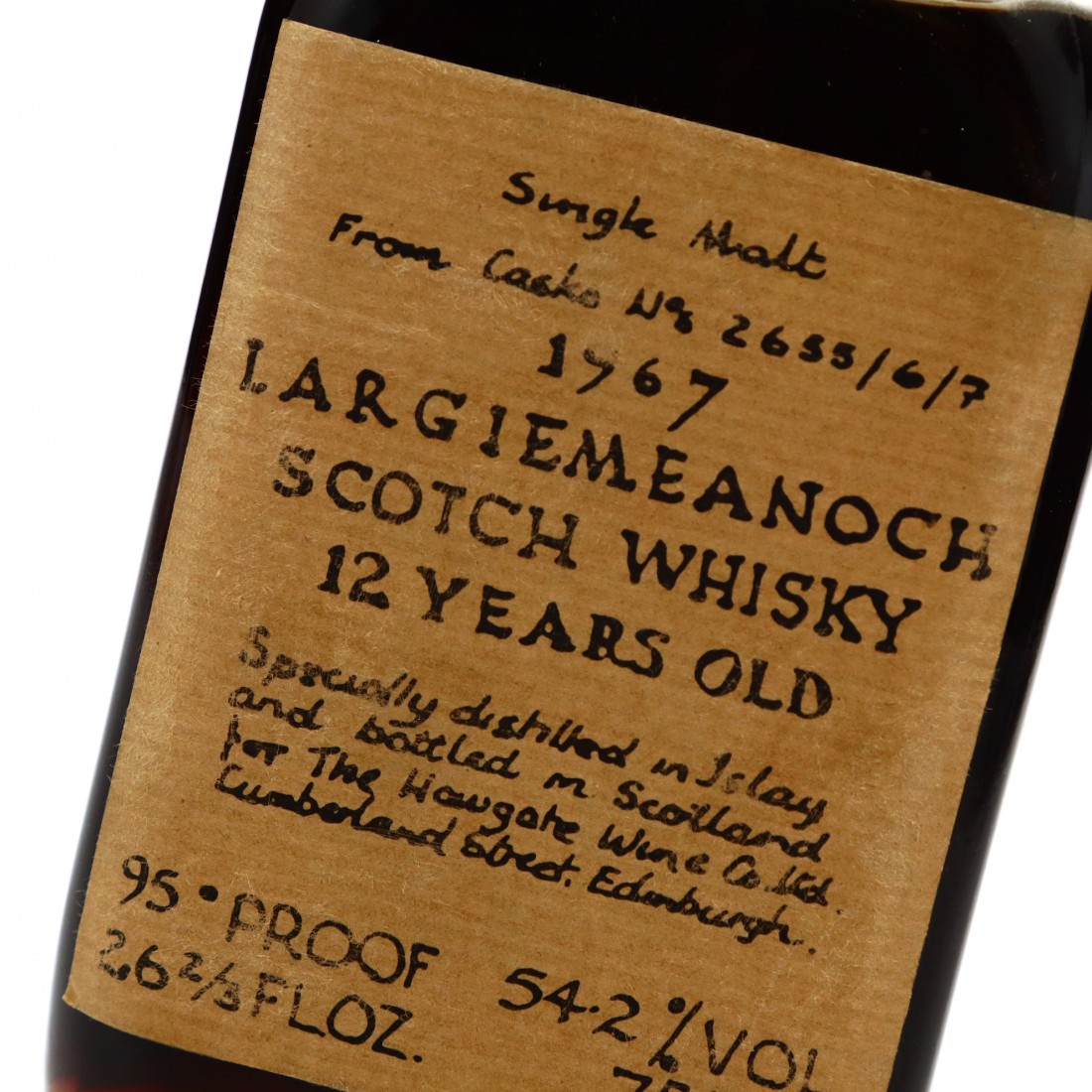 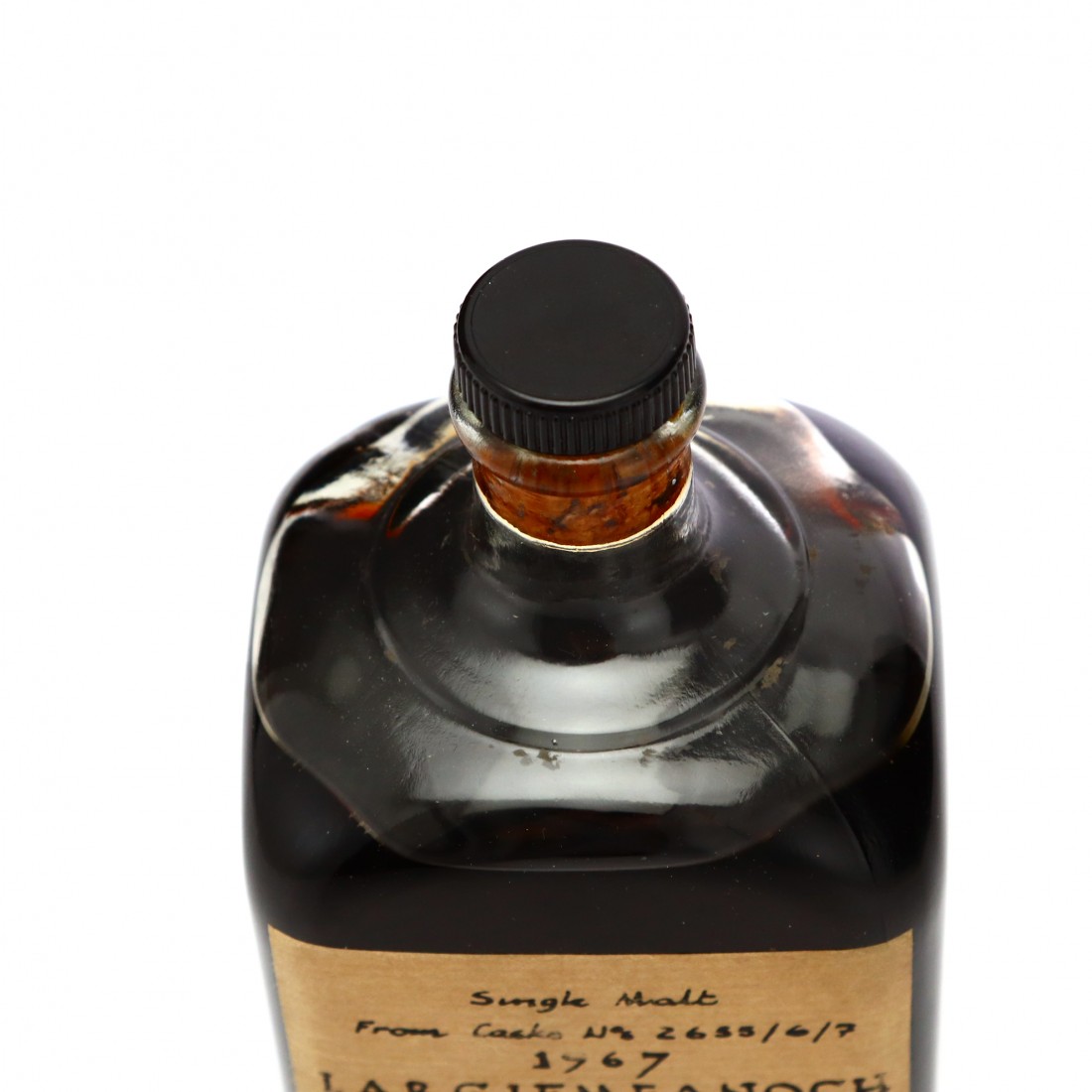 Please note that these bottles were not sealed upon production.