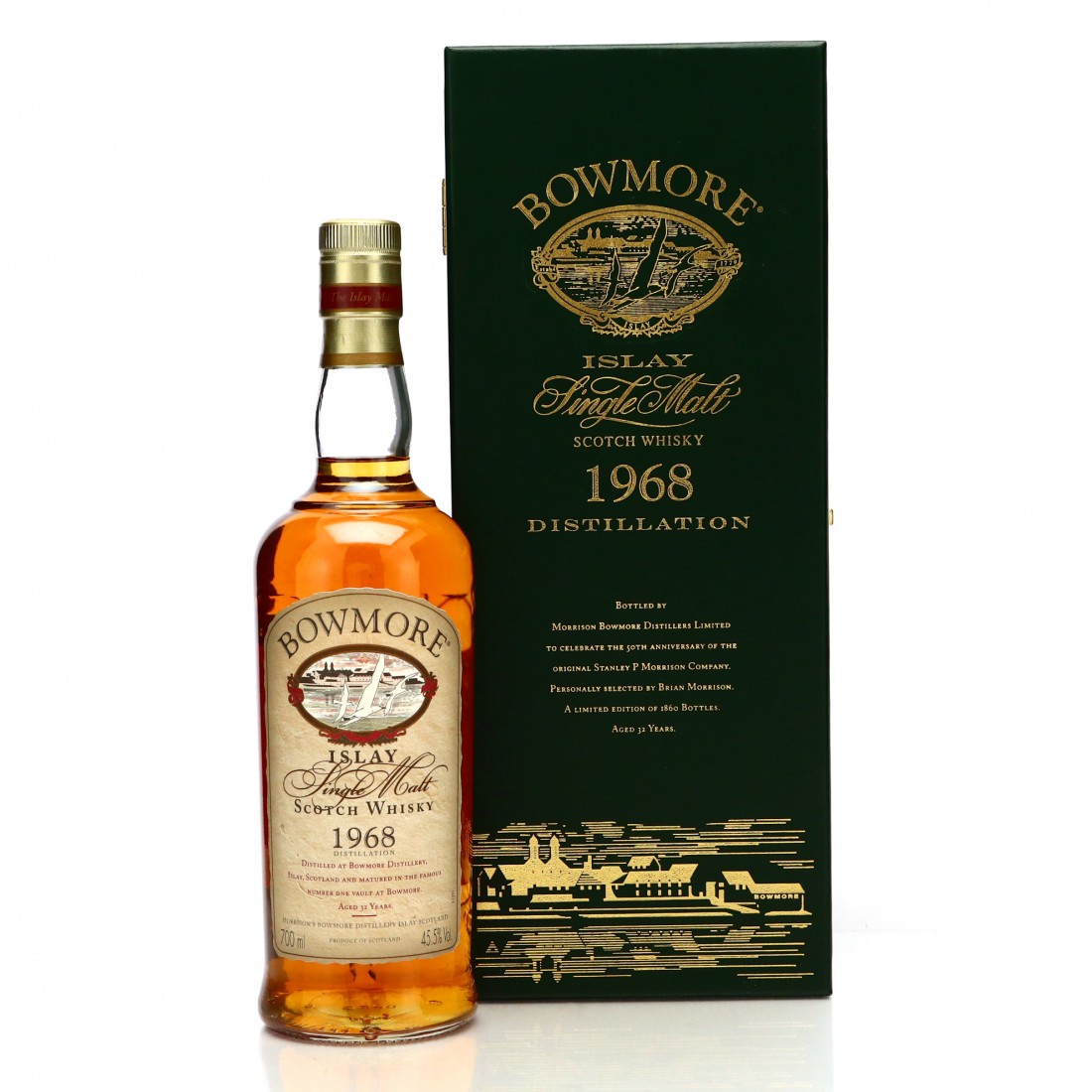 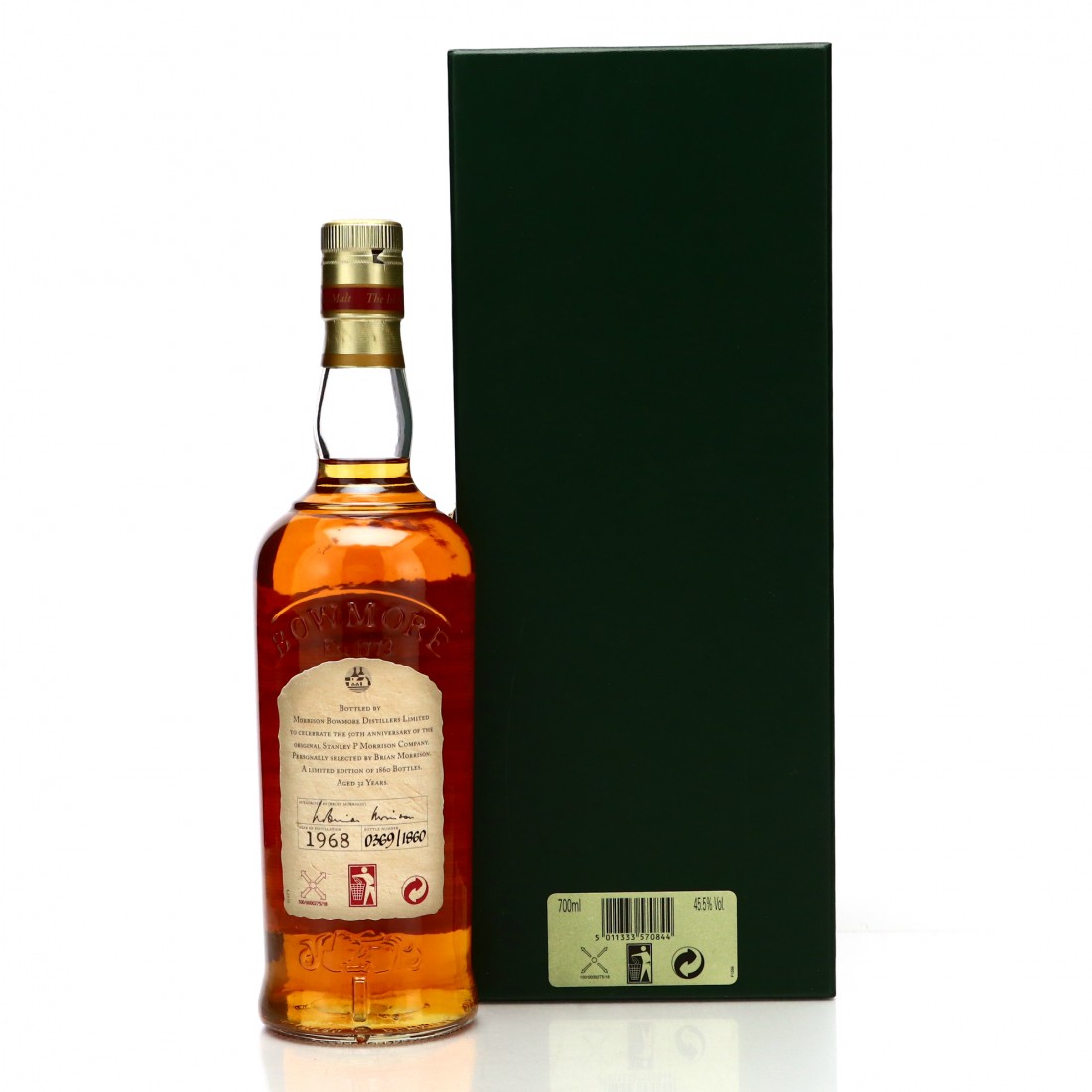 This was bottled by Morrison Bowmore Distillers Ltd. to celebrate the 50th anniversary of the original Stanley P Morrison Company. It was personally selected by Brian Morrison.