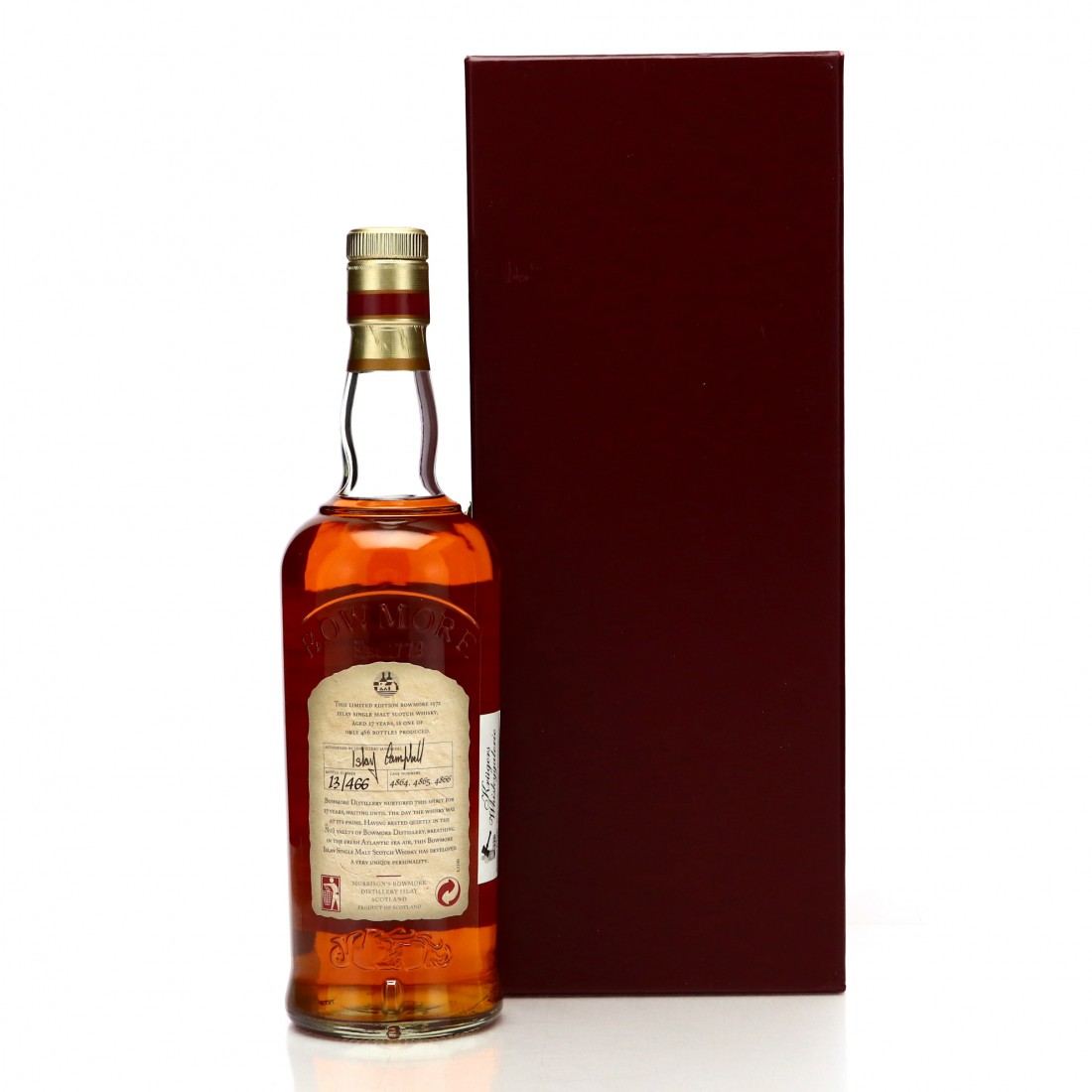 This is the rare cask strength version of the 1972 27 year old, matured in 3 single casks at said famous Bowmore Vaults on Islay.