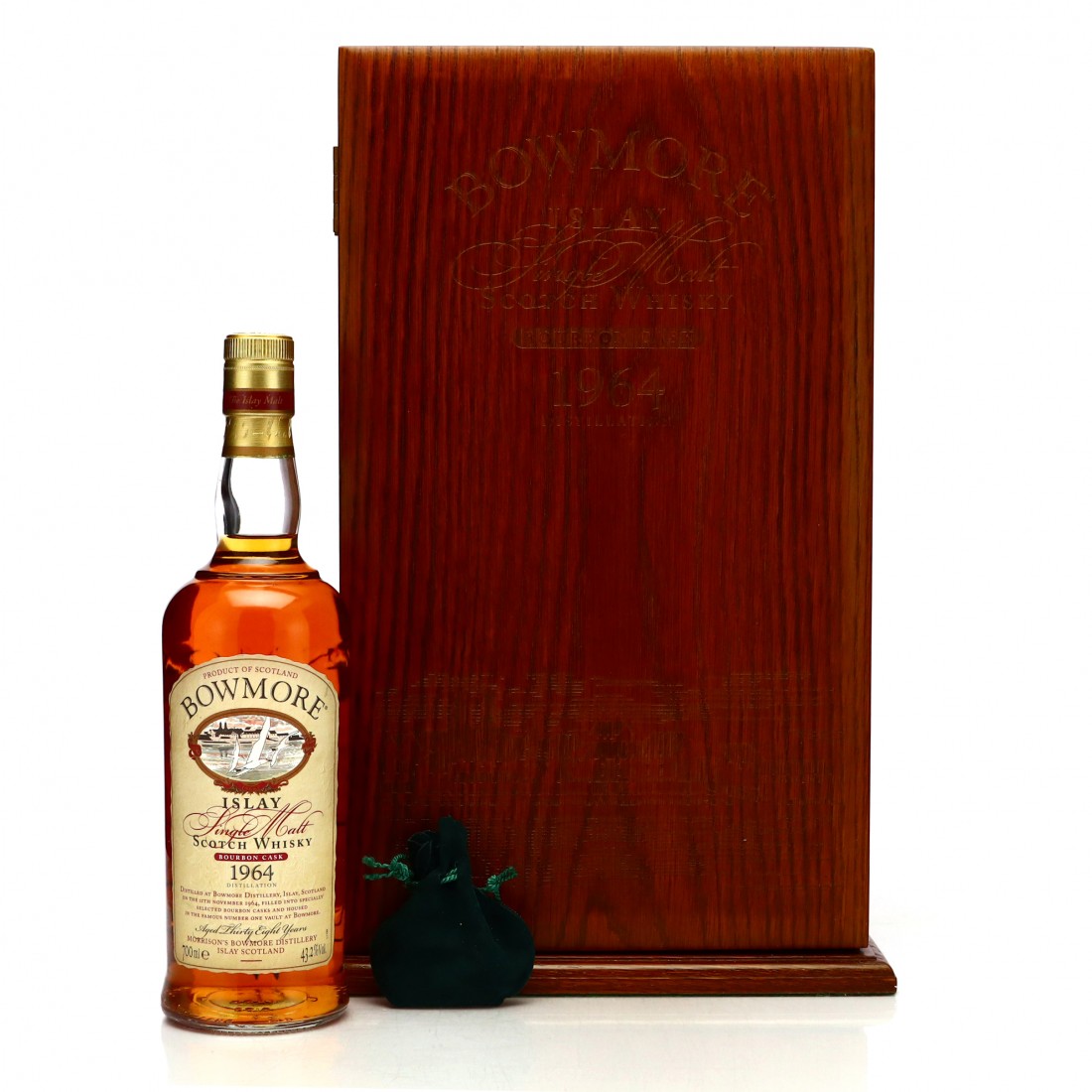 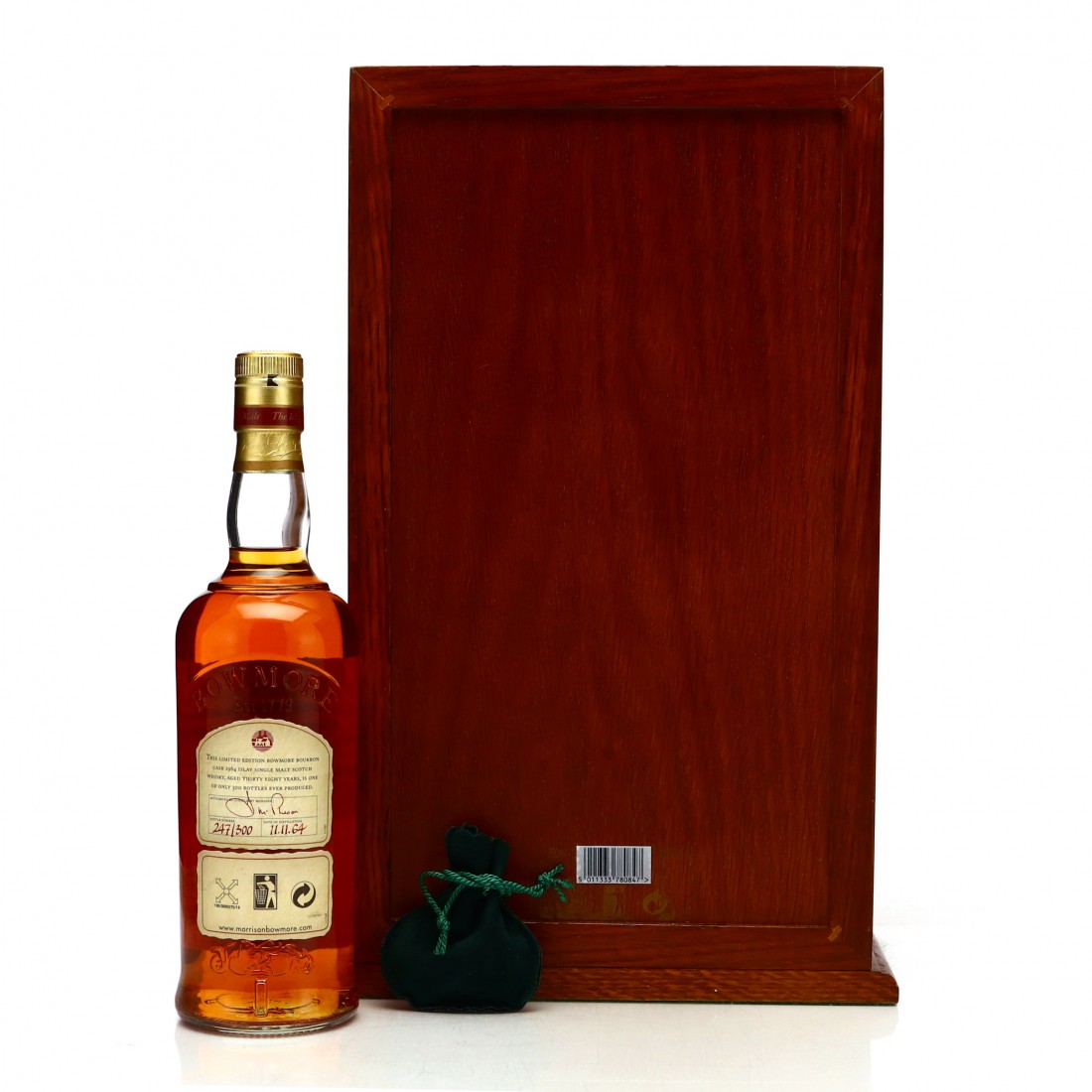 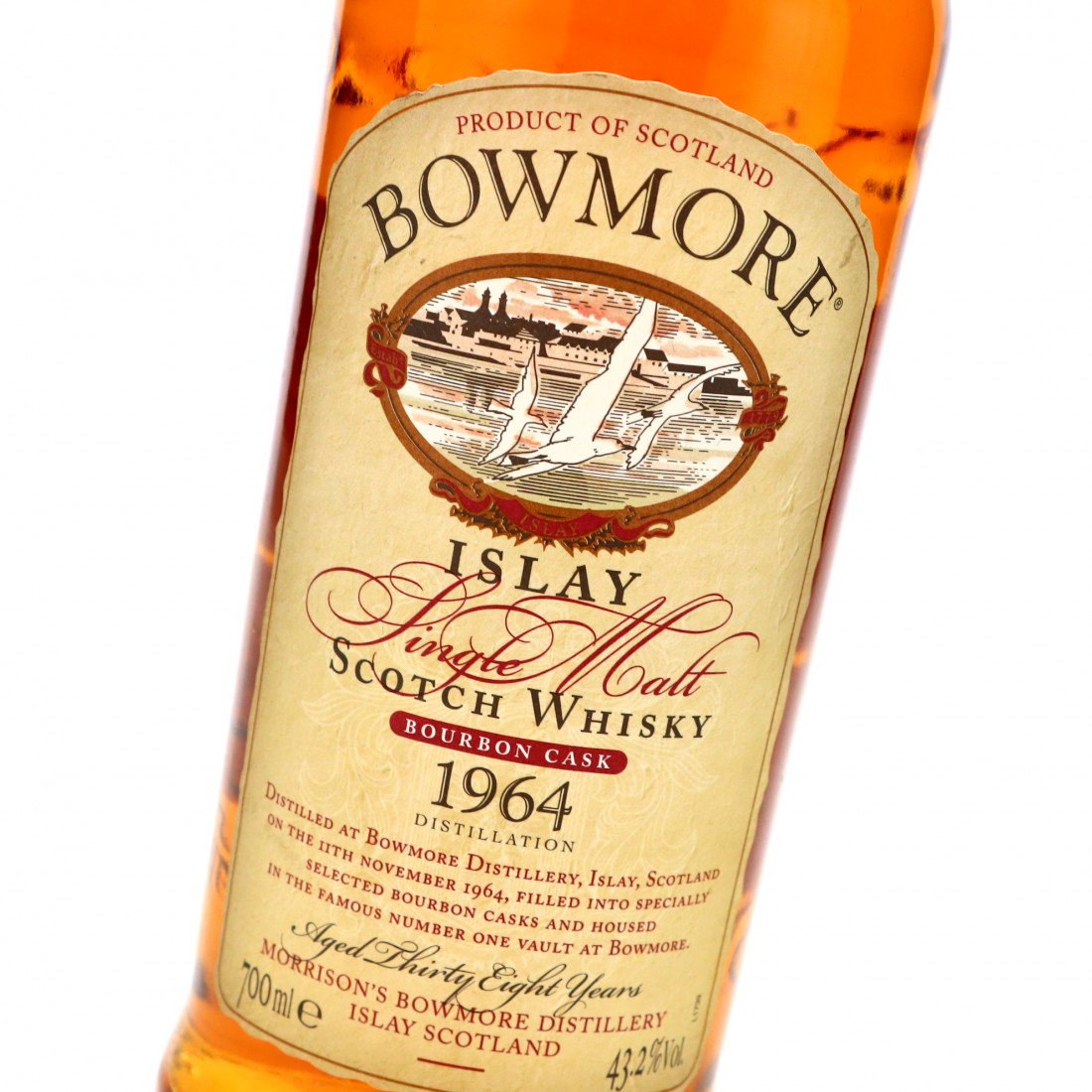 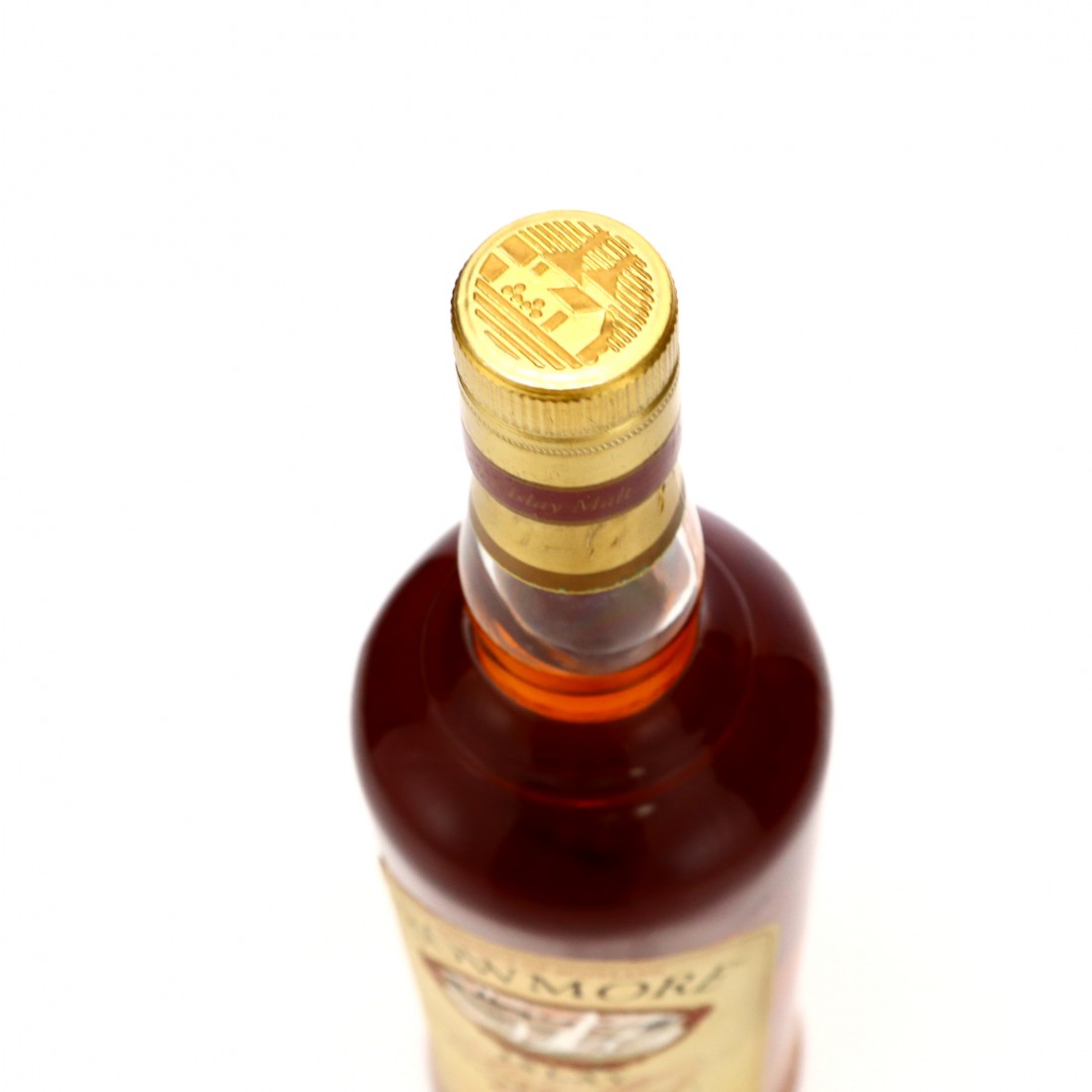 Distilled on the 11th of November 1964, this was matured in a bourbon cask for 38 years, this bottle has been presented in a lockable wooden box. Part of a trilogy of releases, the other two being Oloroso and Fino sherry matured.