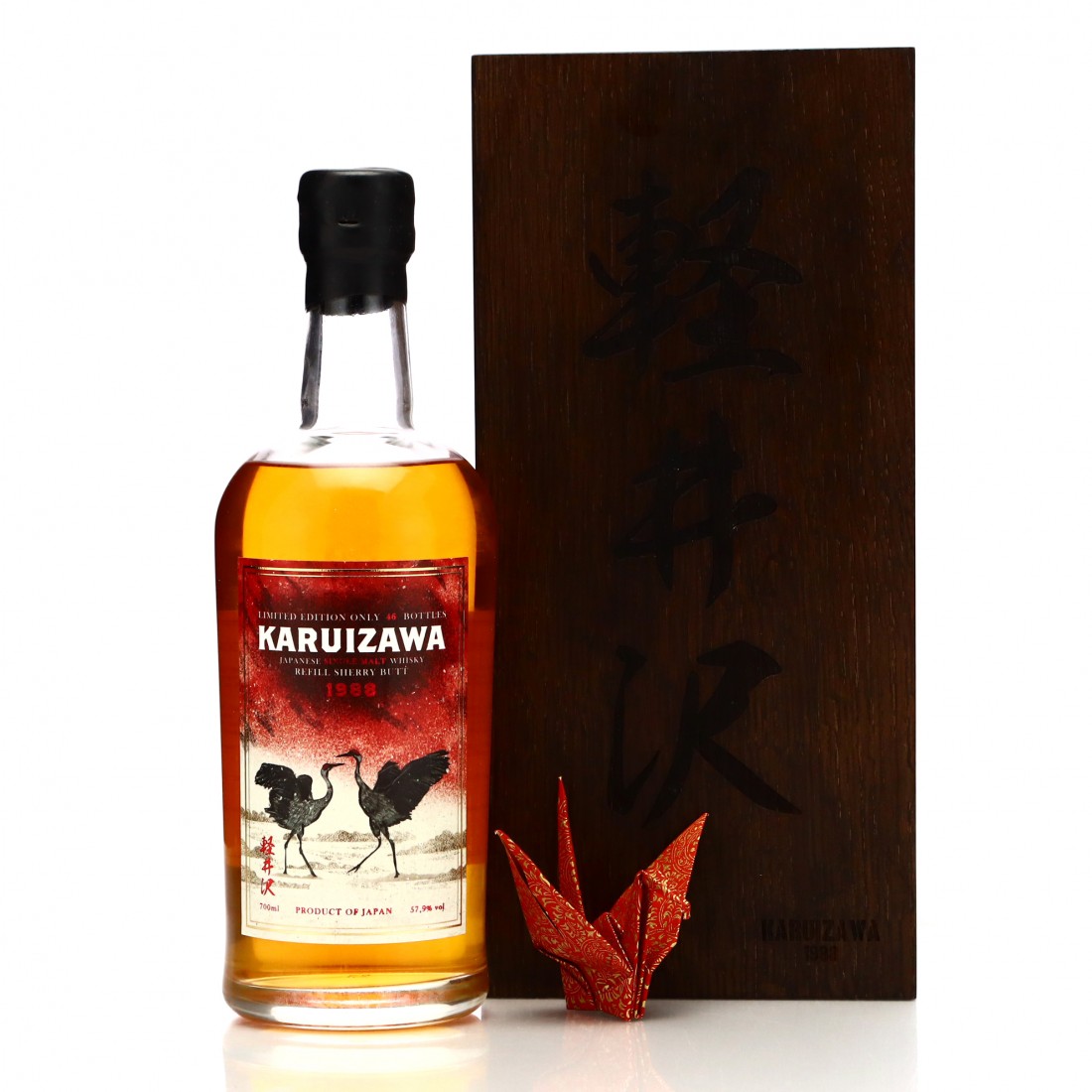 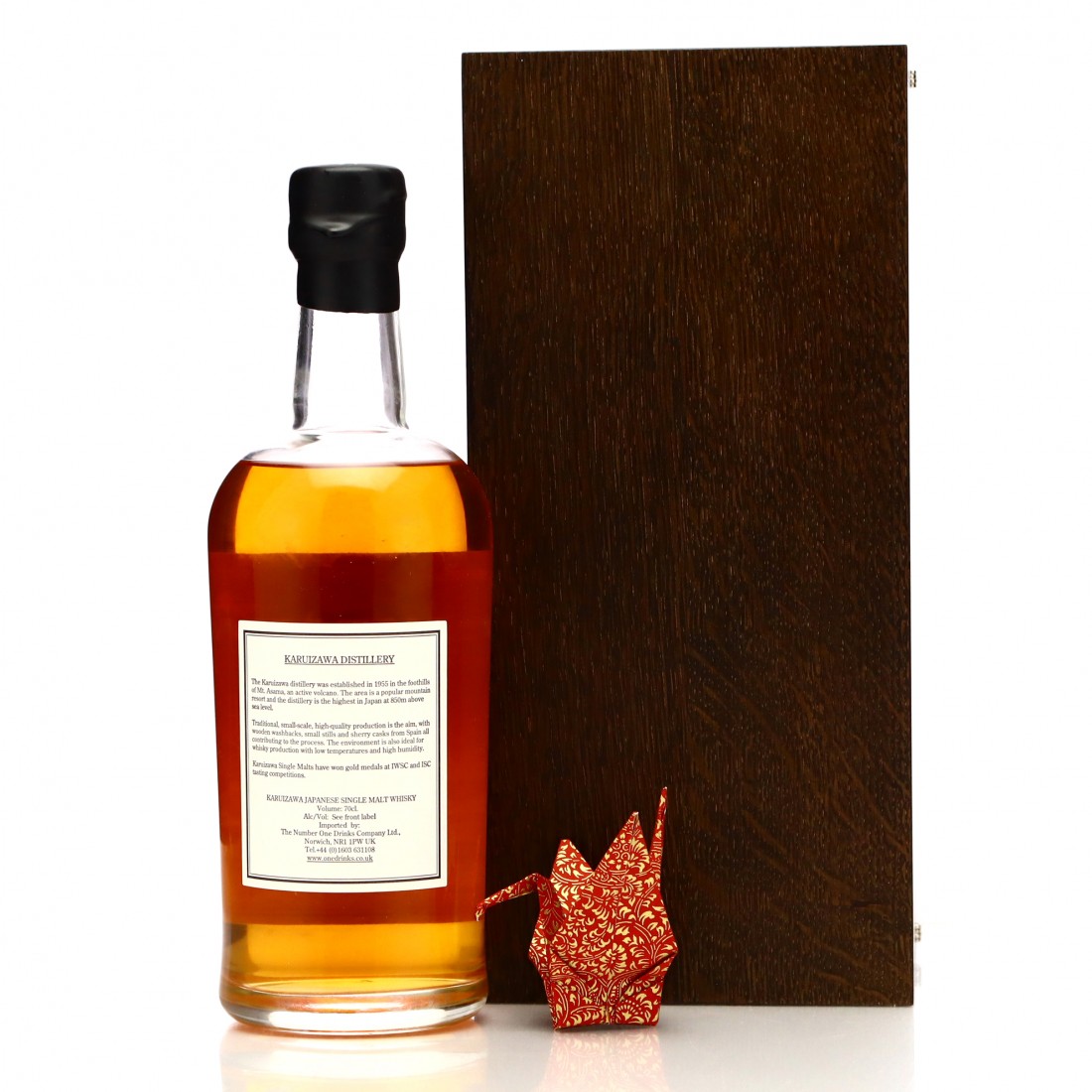 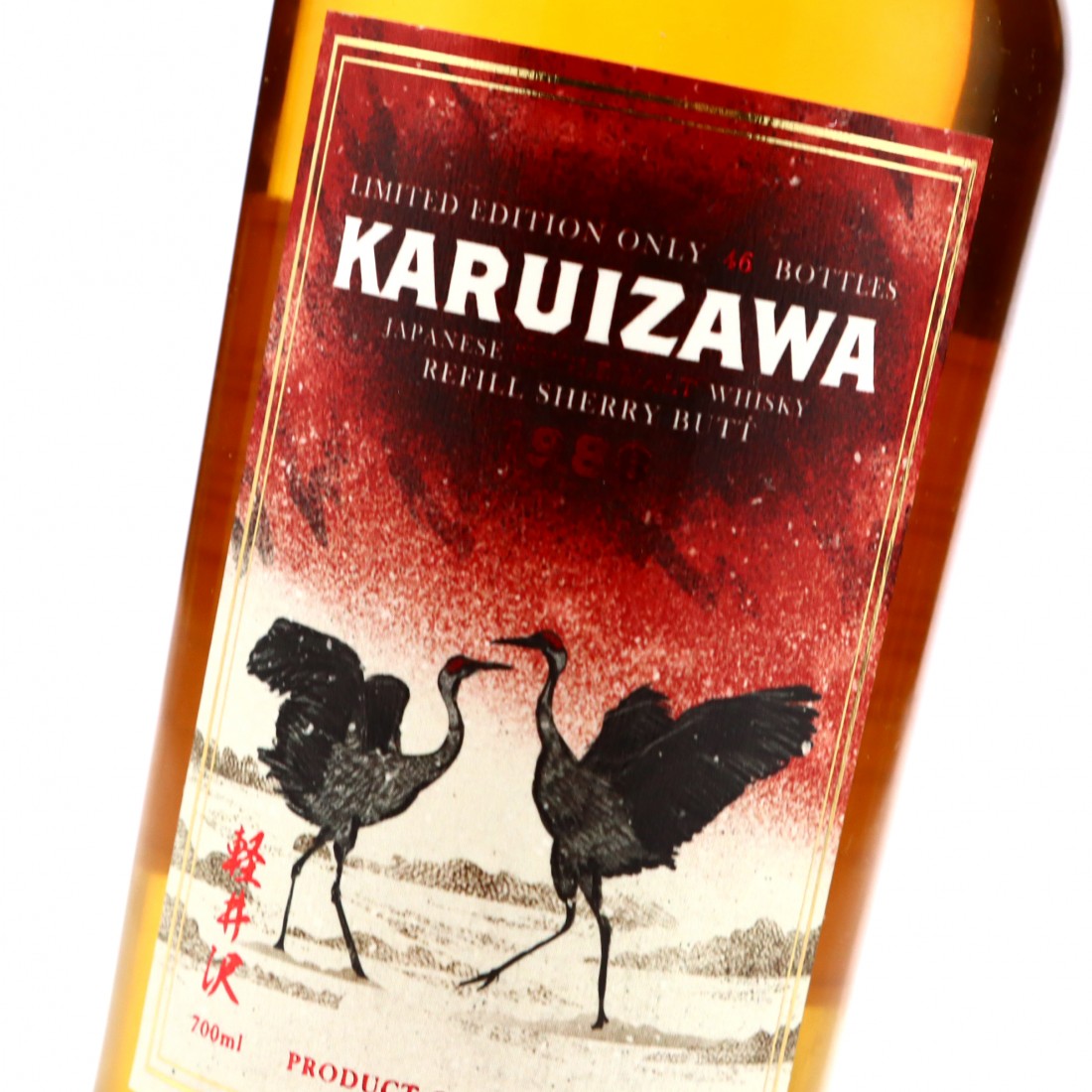 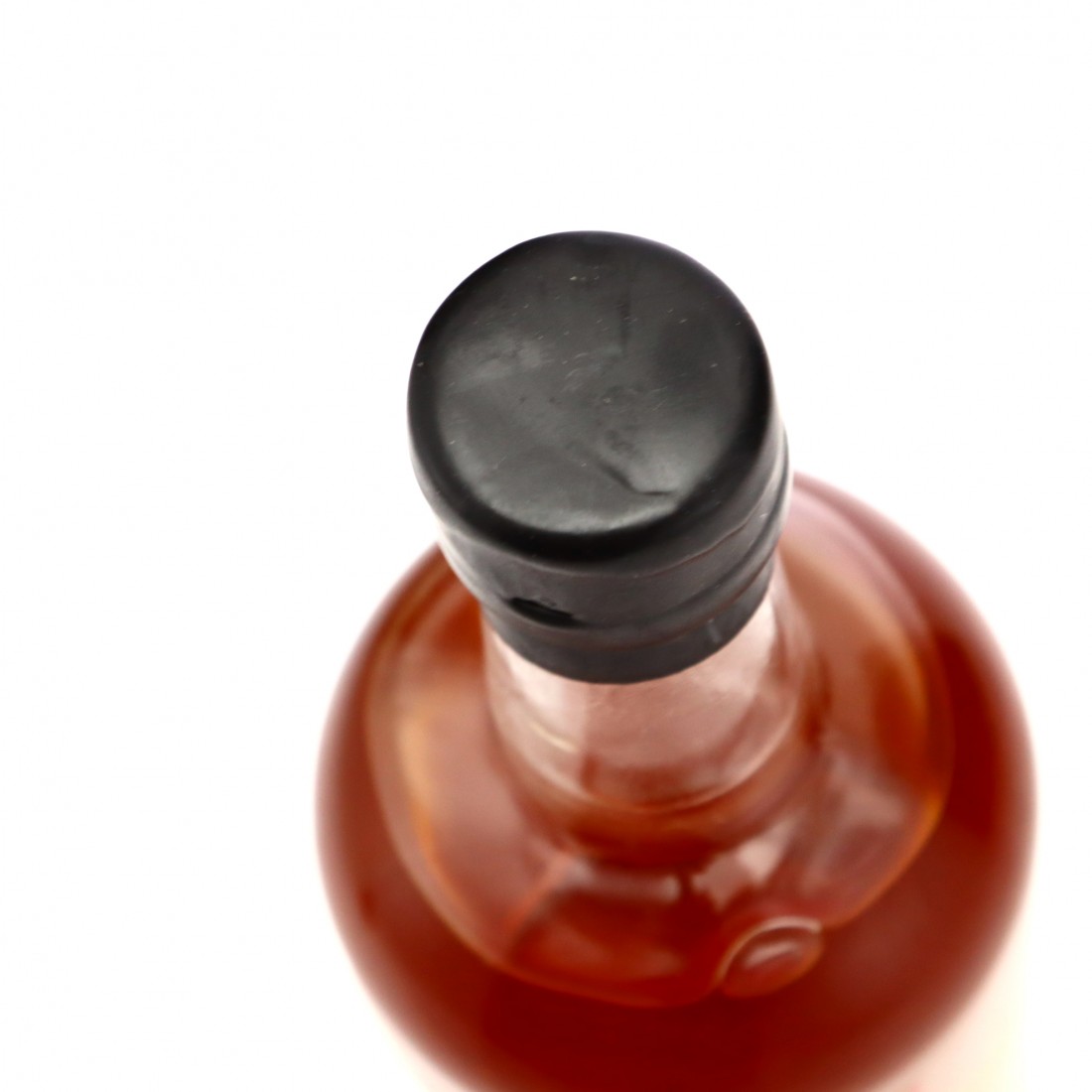 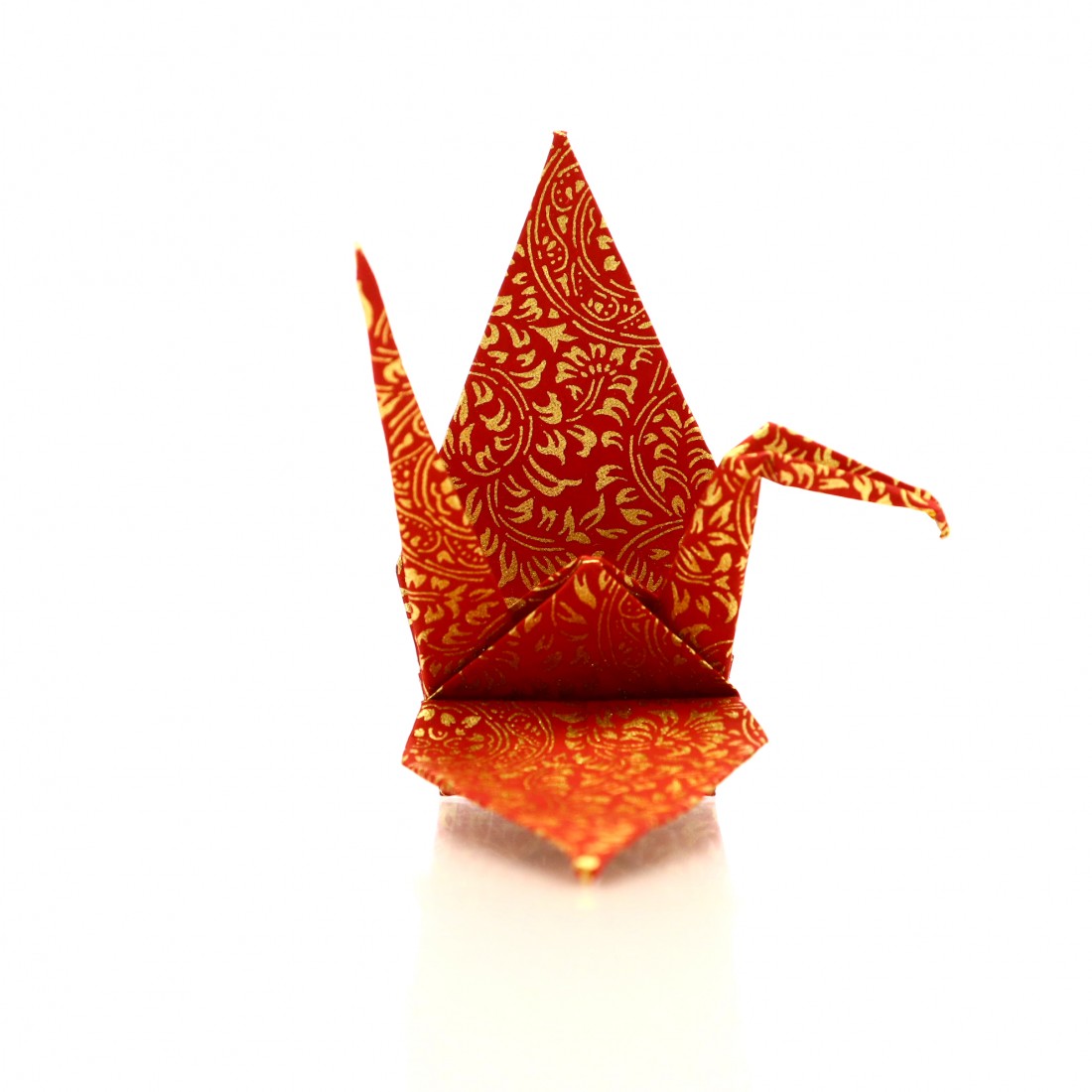 Distilled in 1988, this Karuizawa was matured in a single refill sherry butt and bottled by Wealth Solutions.

One of only 46 bottles produced. This lot includes an origami model of a crane, or 'tsuru'.