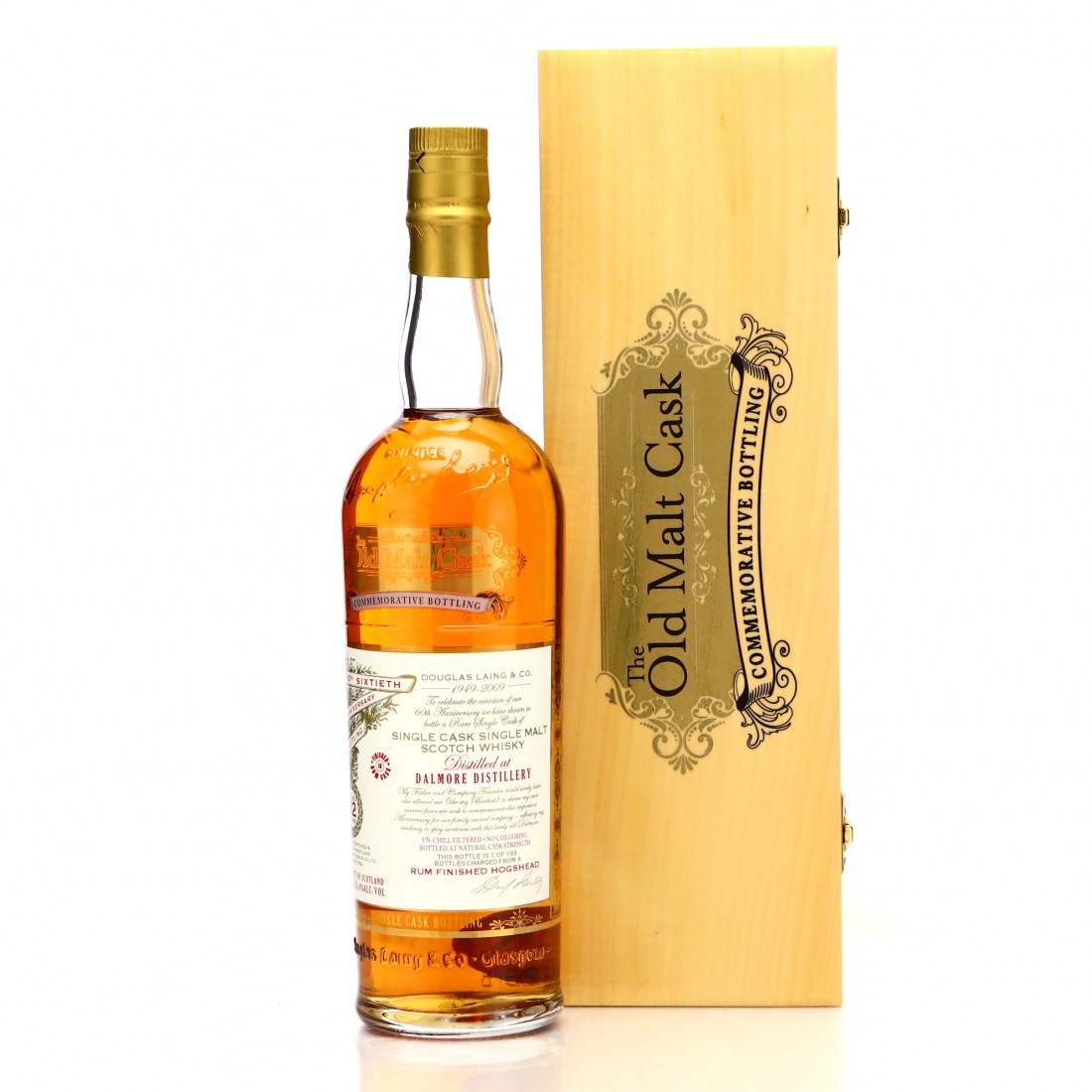 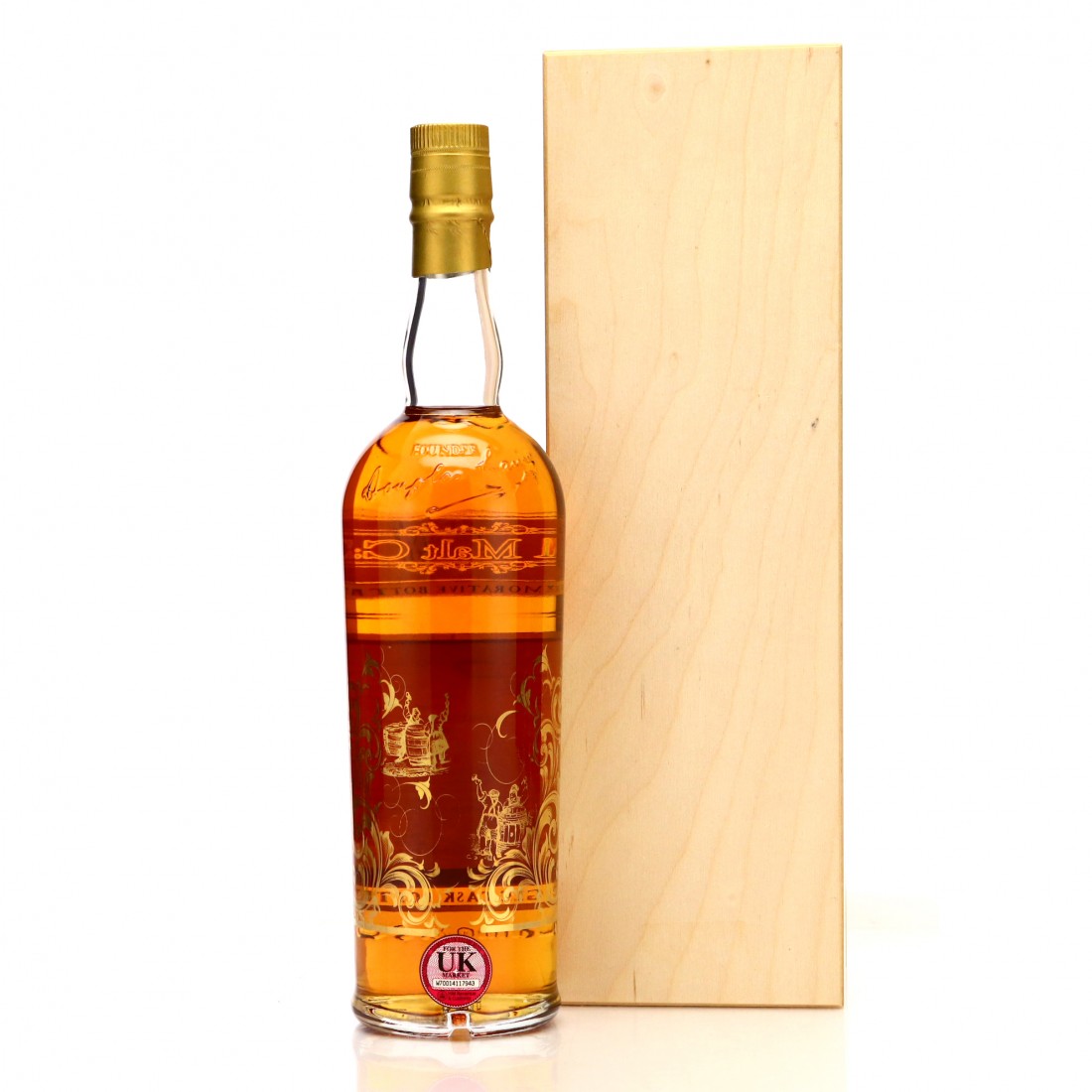 This is a special edition, bottled in 2009 to celebrate the 60th anniversary of the company. Released in June that year, this is a 32 year old Dalmore, finished in a rum cask. The range also included a Port Ellen and a Laphroaig.