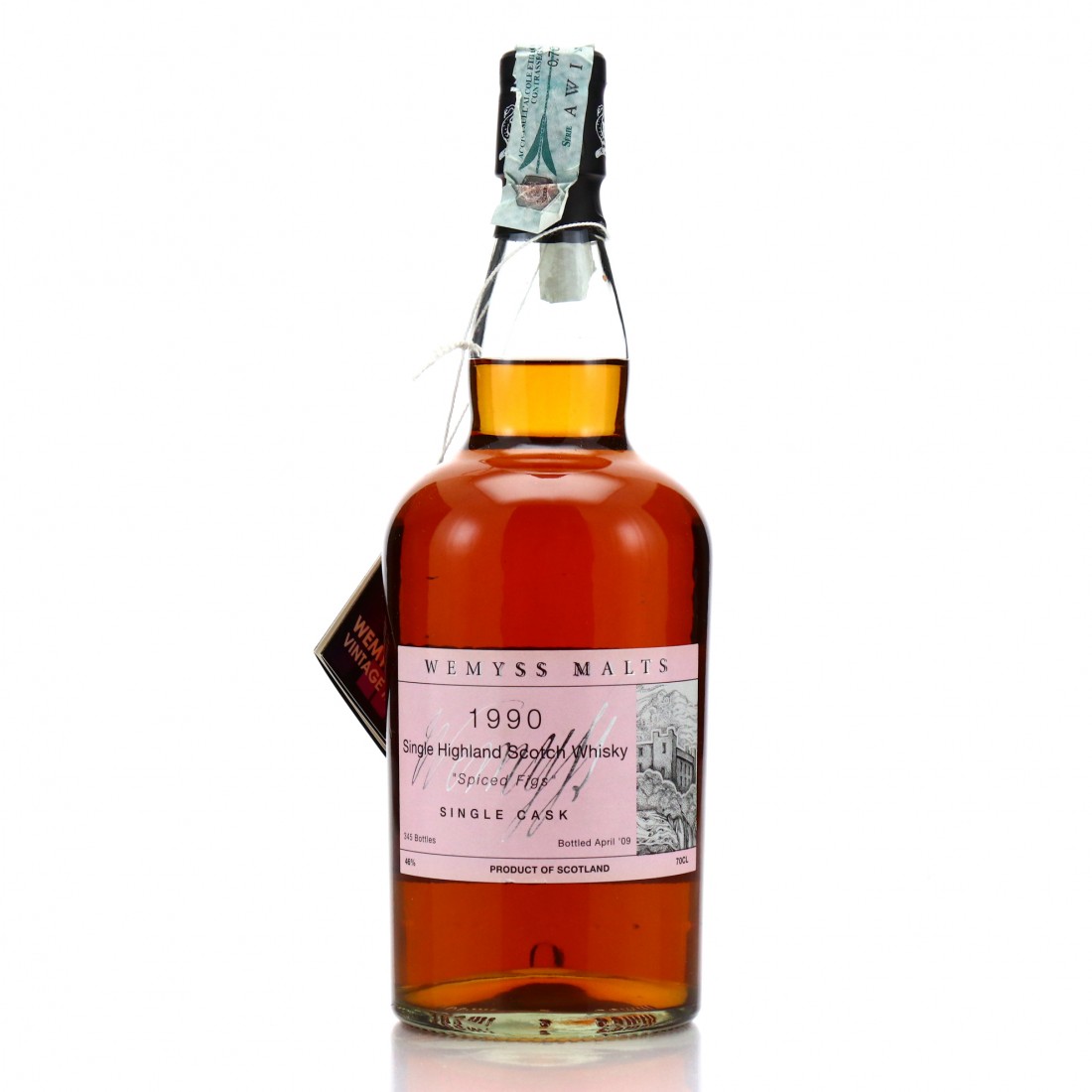 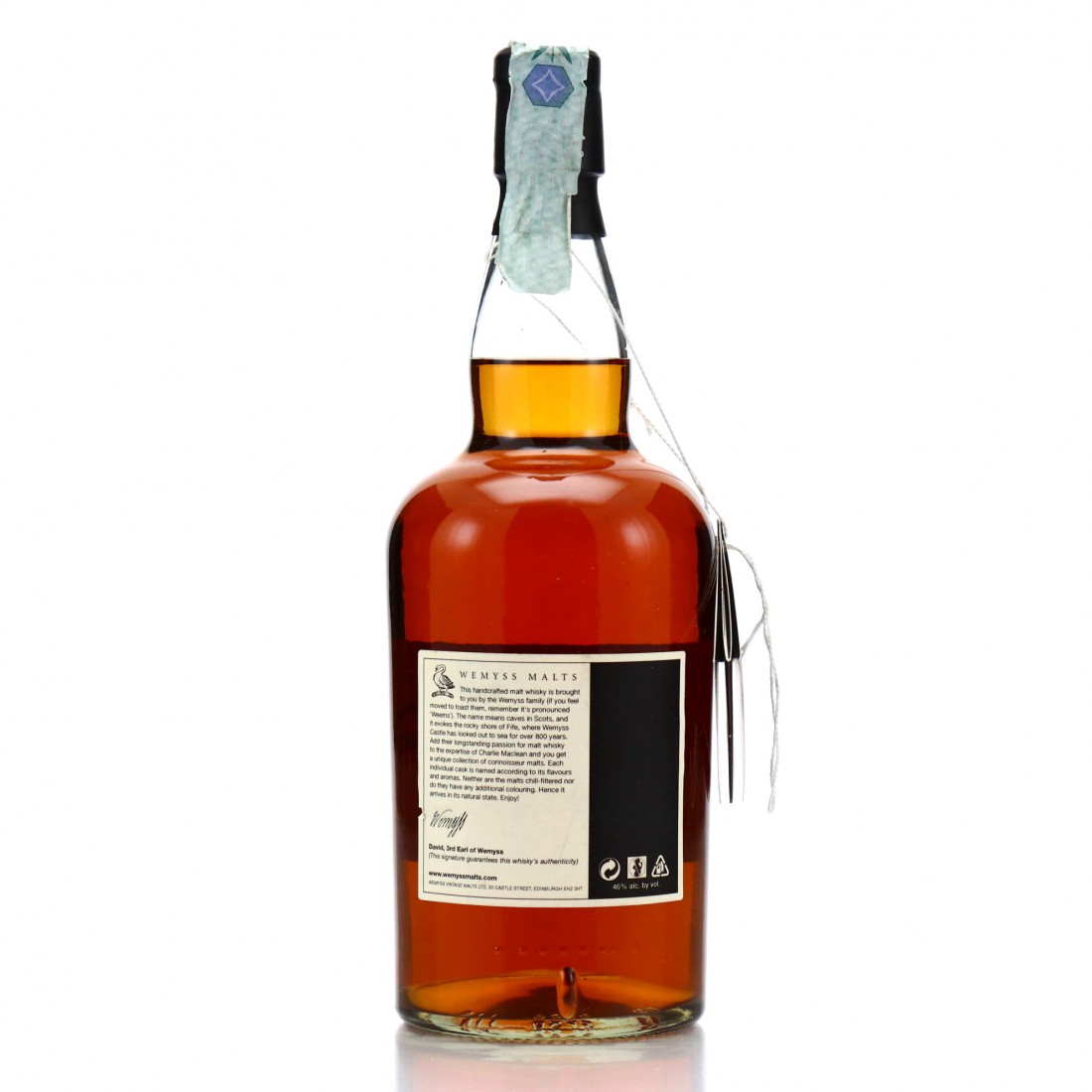 Wemyss Malts was founded in 2005 by William Wemyss, who had previously been a wine producer in Western Australian and Provence, France. The first Wemyss Malts output was a selection of blended malts, but the company has also bottles vintage independent single malts. These are generally titles with elaborate descriptors, in a similar vein to the Scotch Malts Whisky Society, and are highly regarded. In the 2013 the Wemyss family also bought the Kingsbarns distillery project, which they completed the following year, beginning production in 2015.