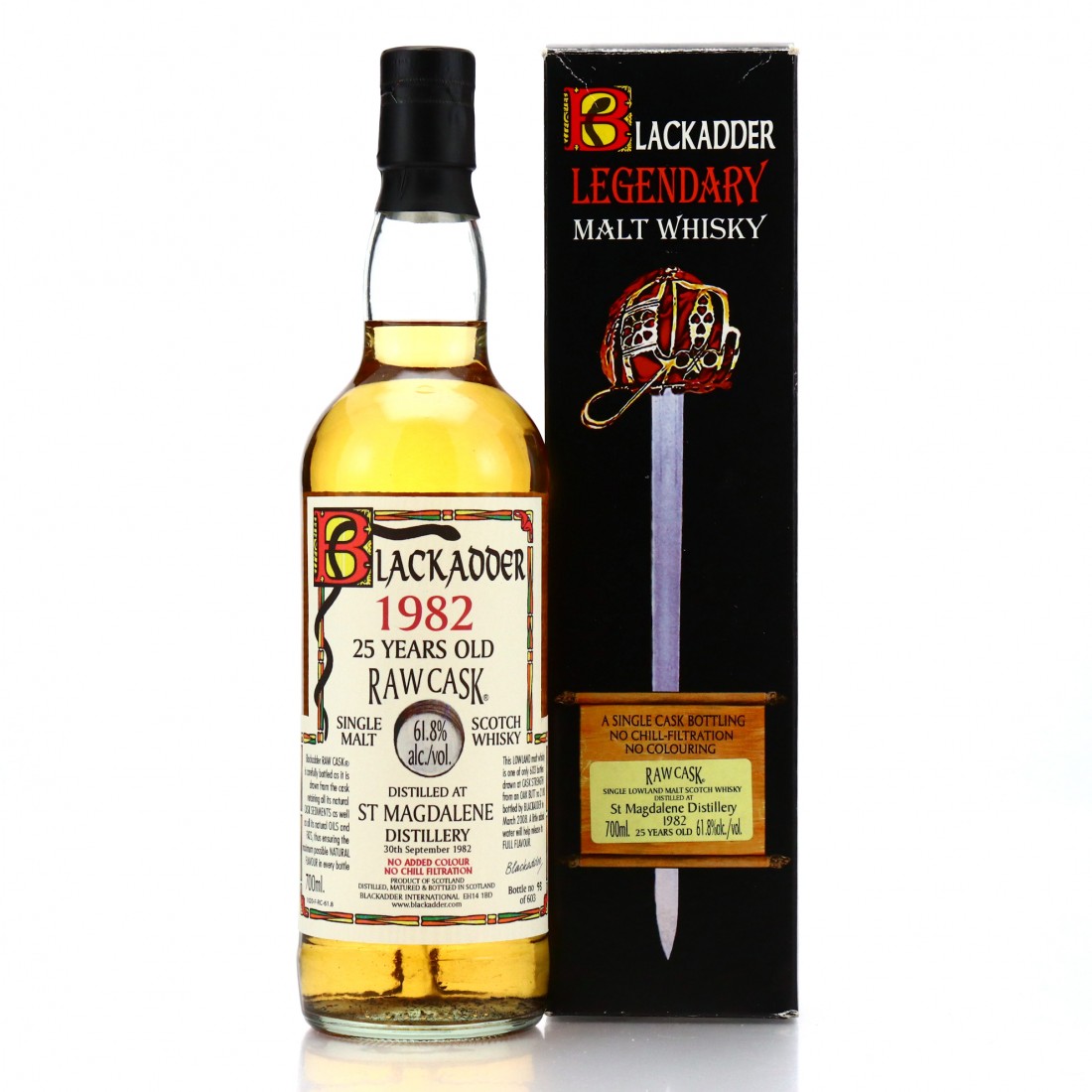 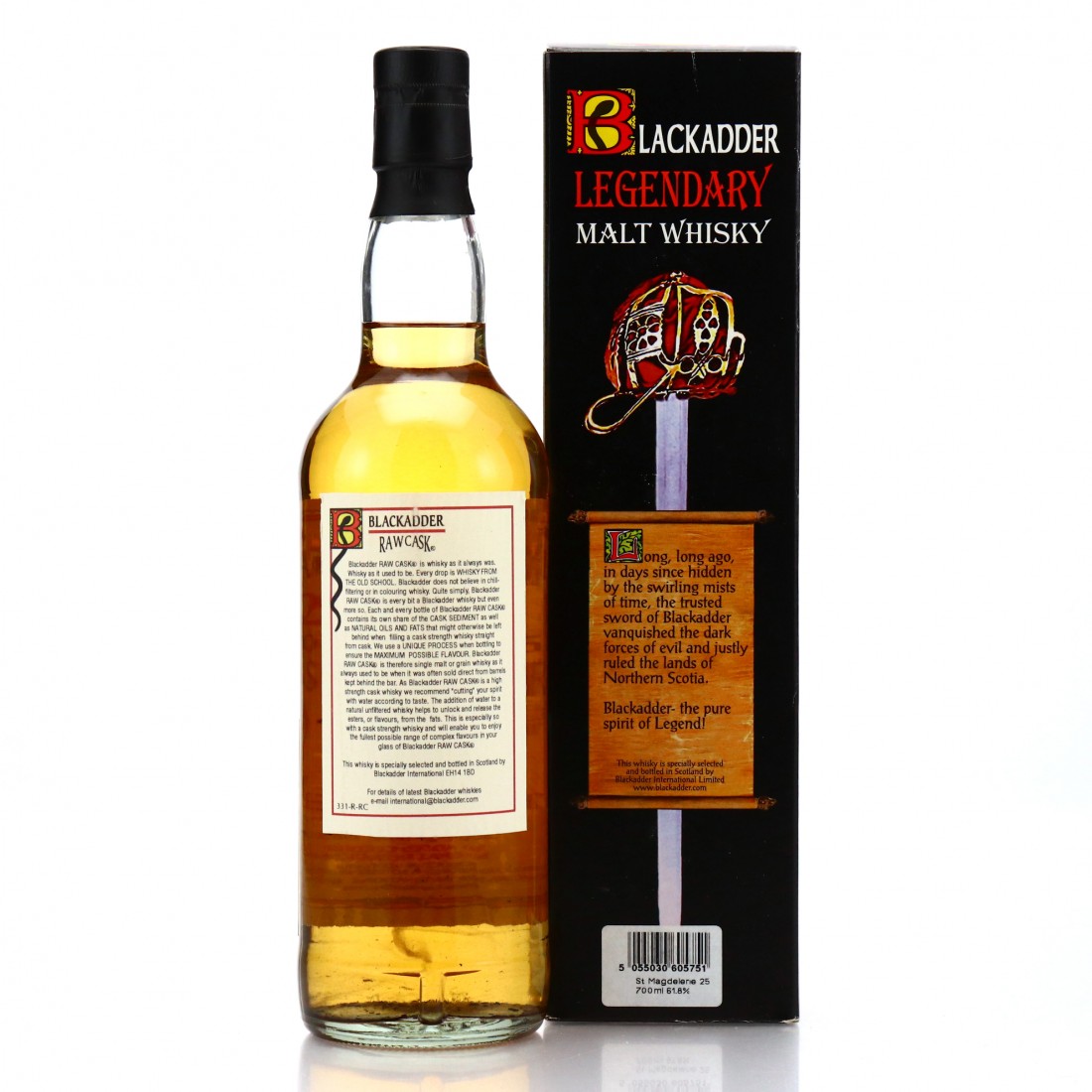 This whisky was distilled on 30th September and bottled in March 2008 from a Oak butt.