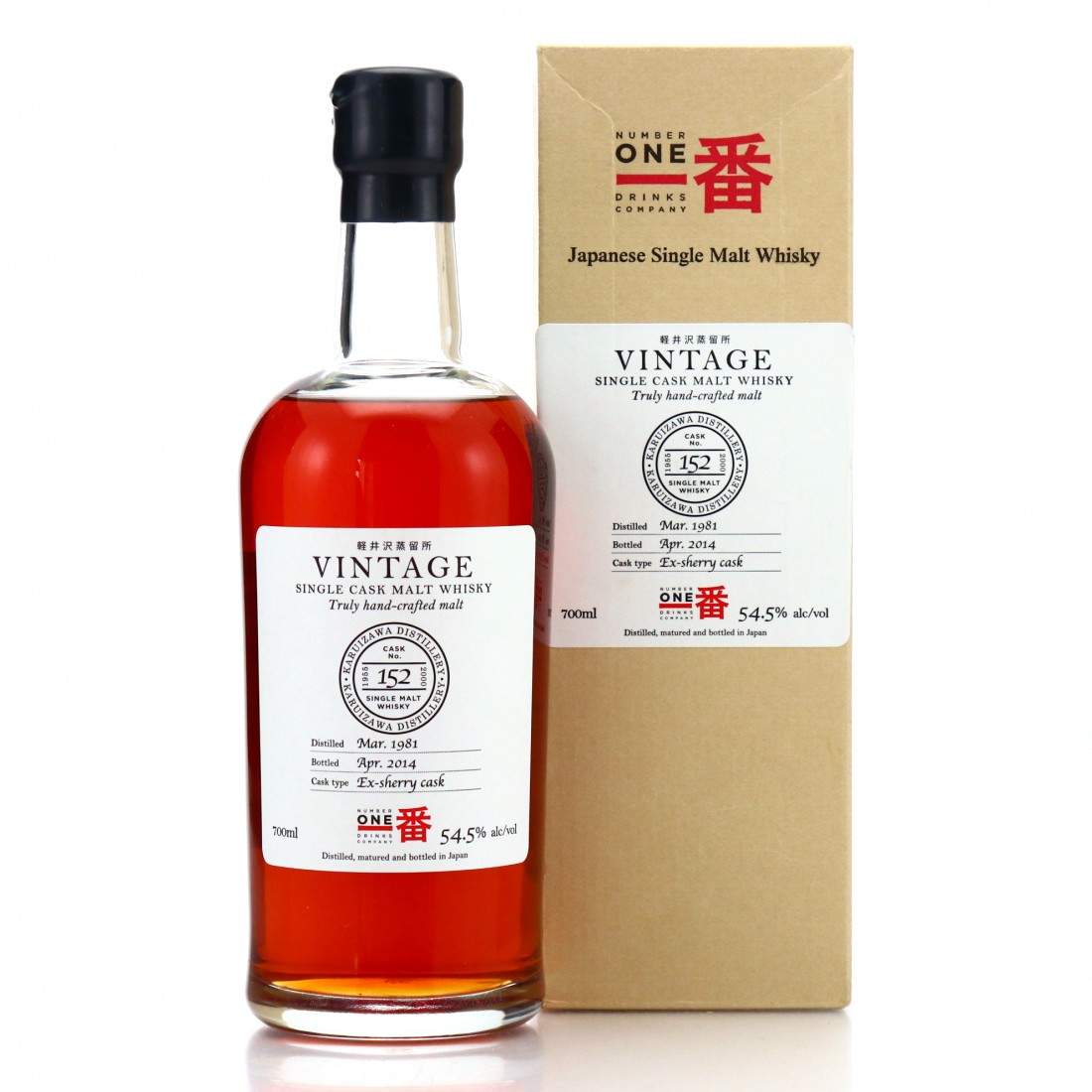 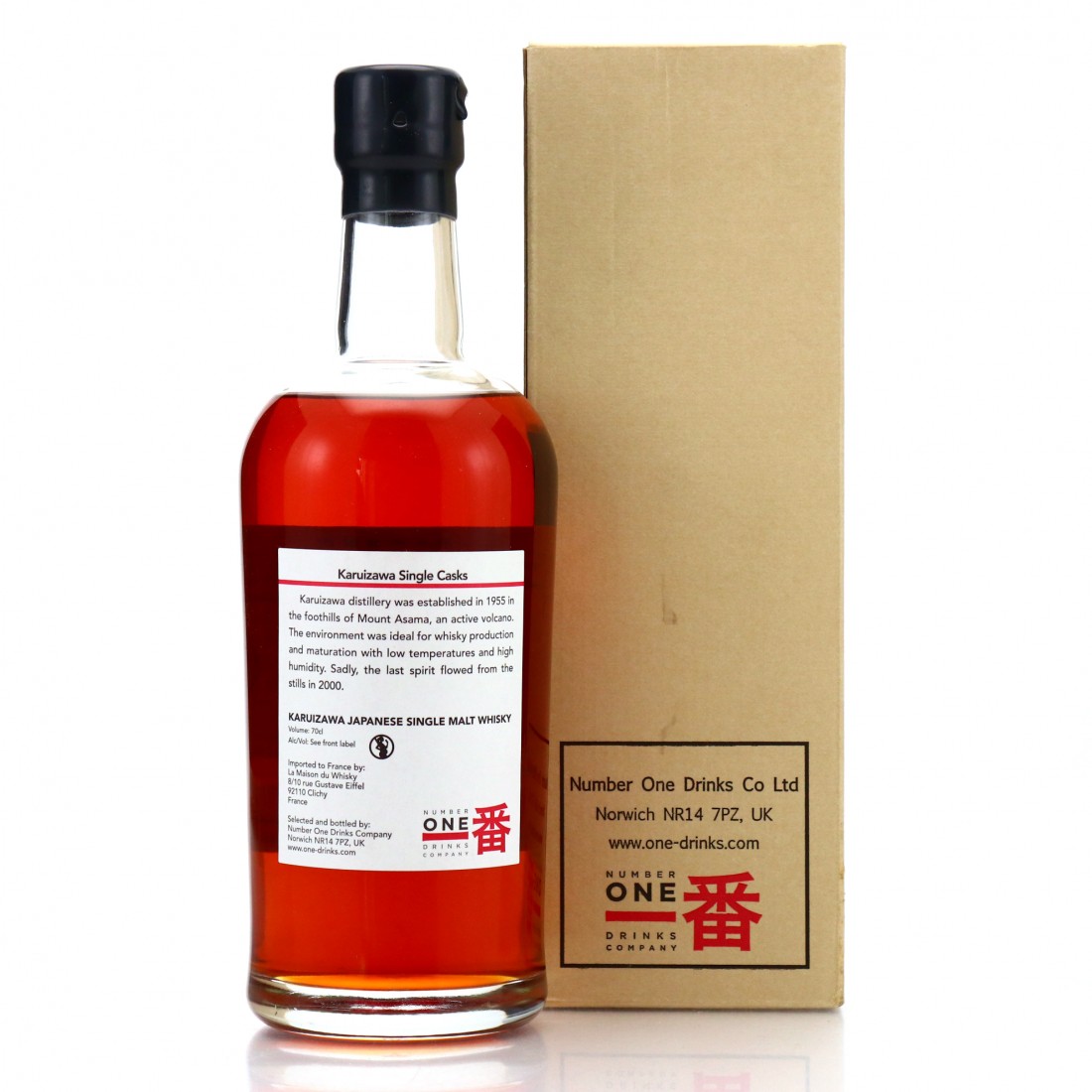 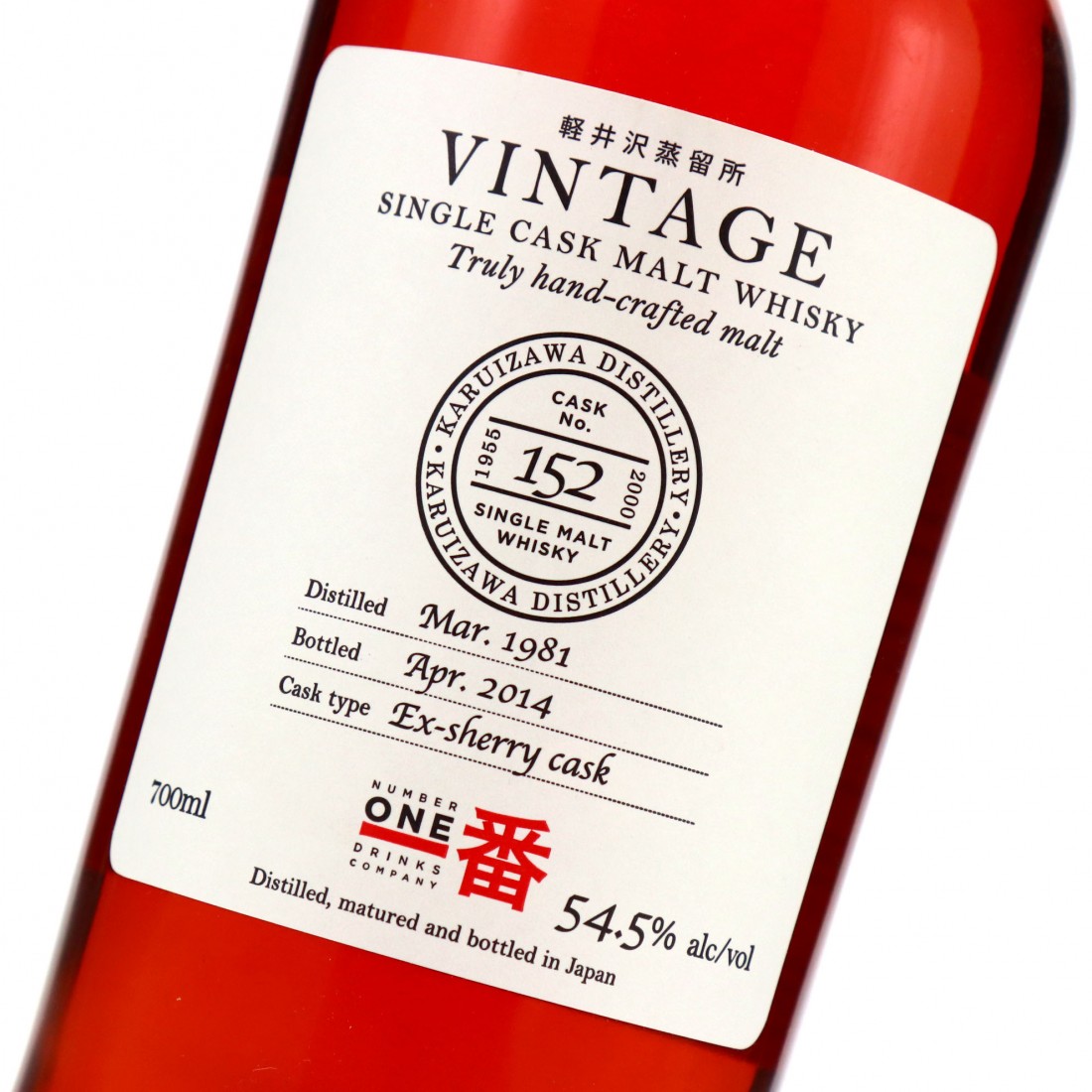 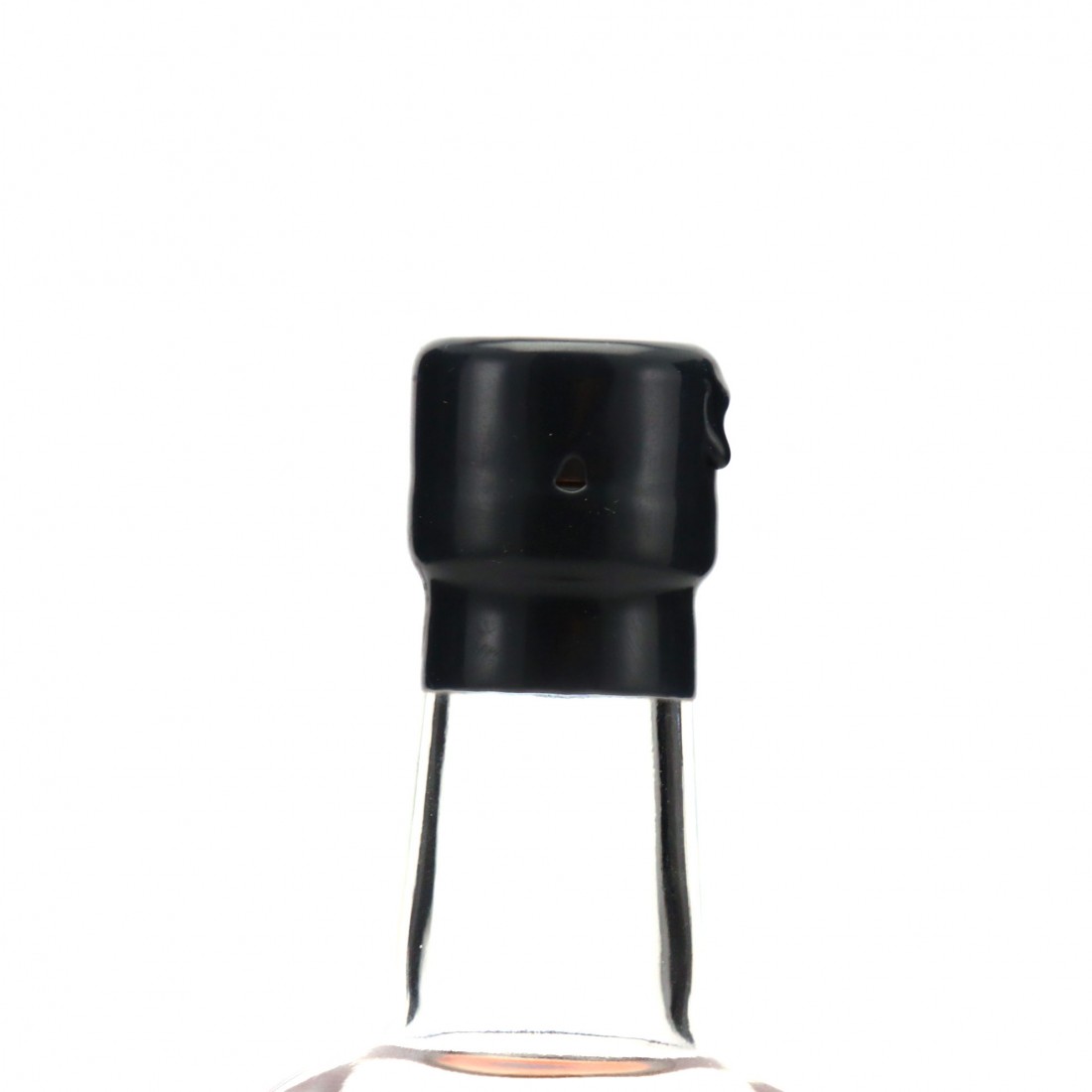 This whisky was distilled in March 1981 and aged in single ex-Sherry cask #152. It was bottled at cask strength in April 2014.