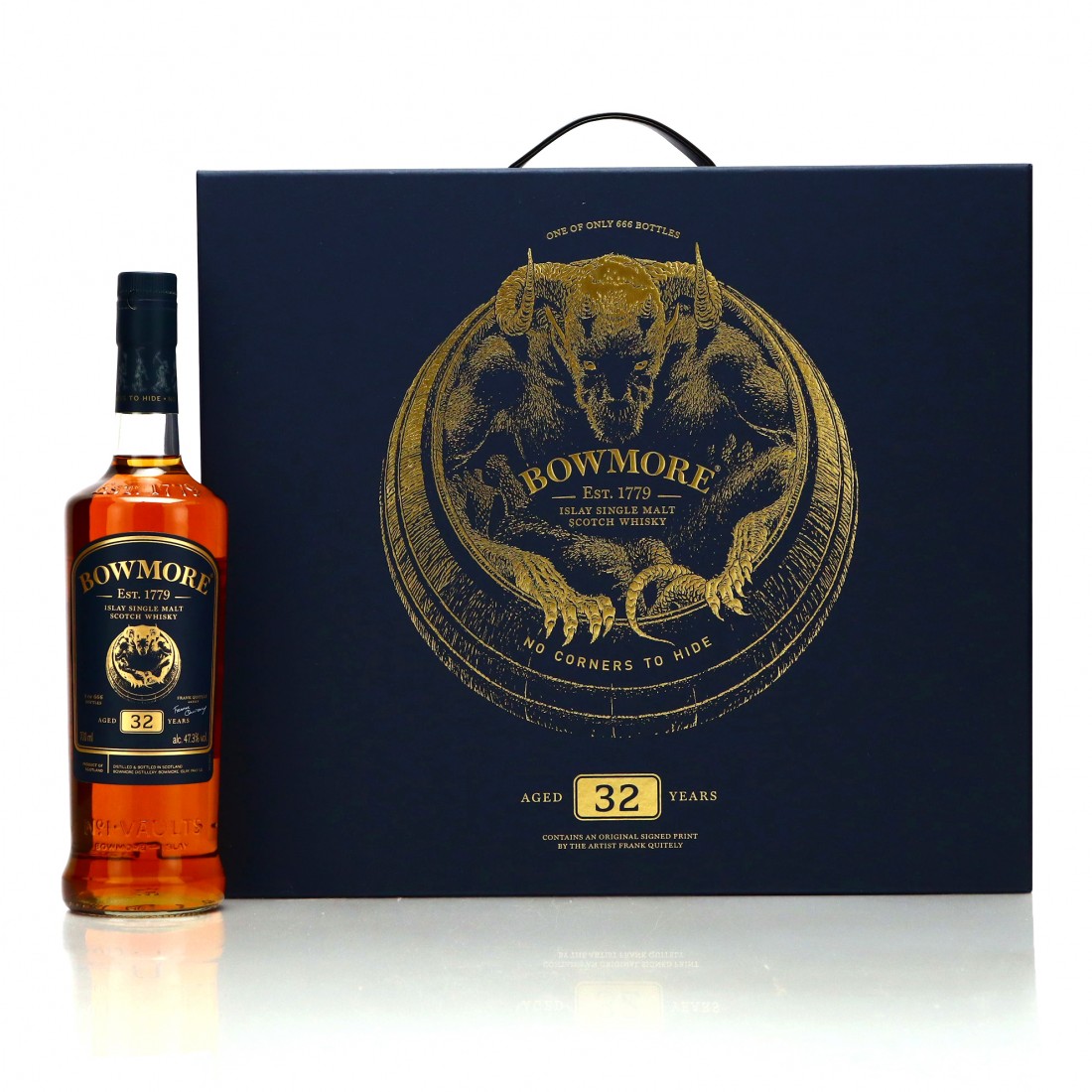 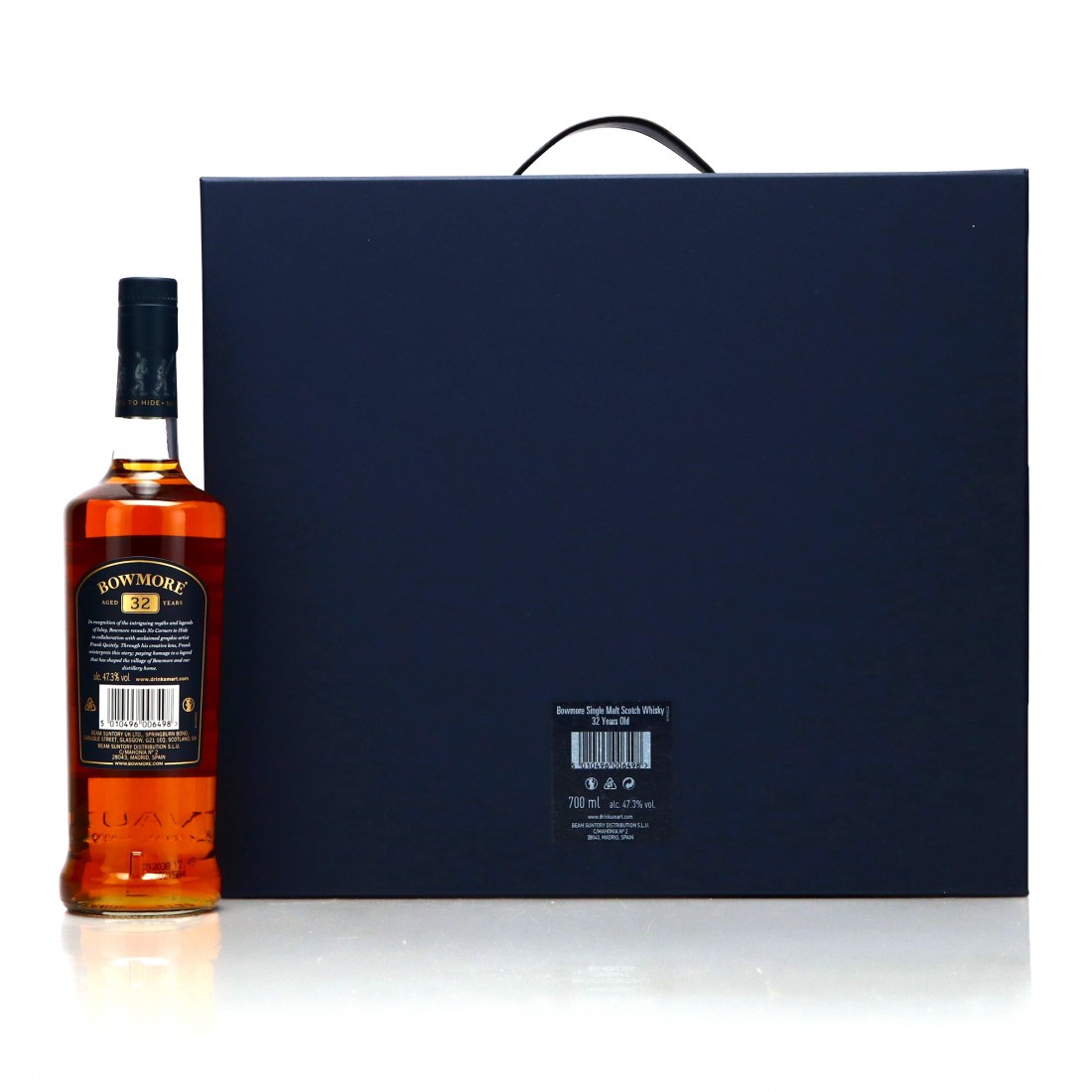 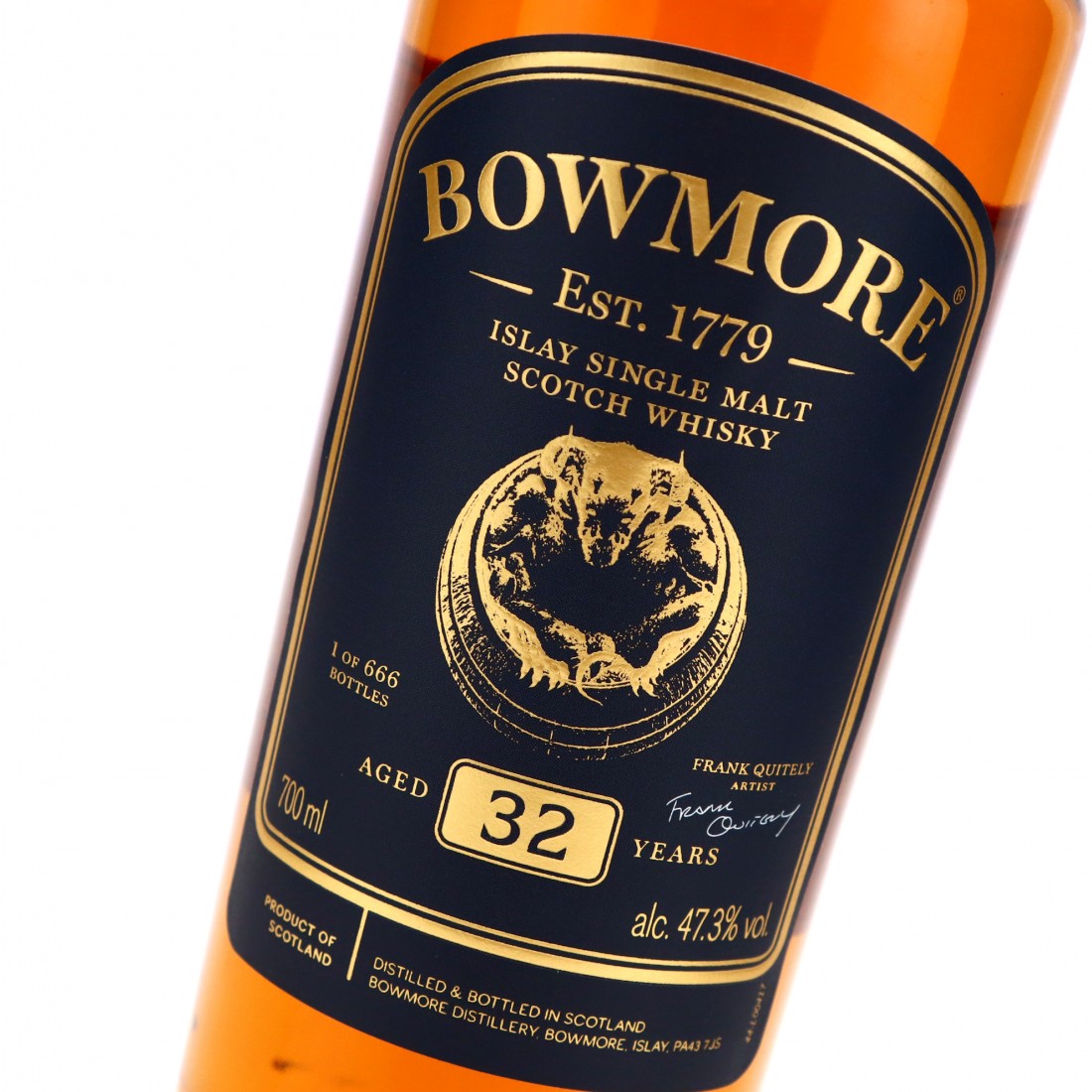 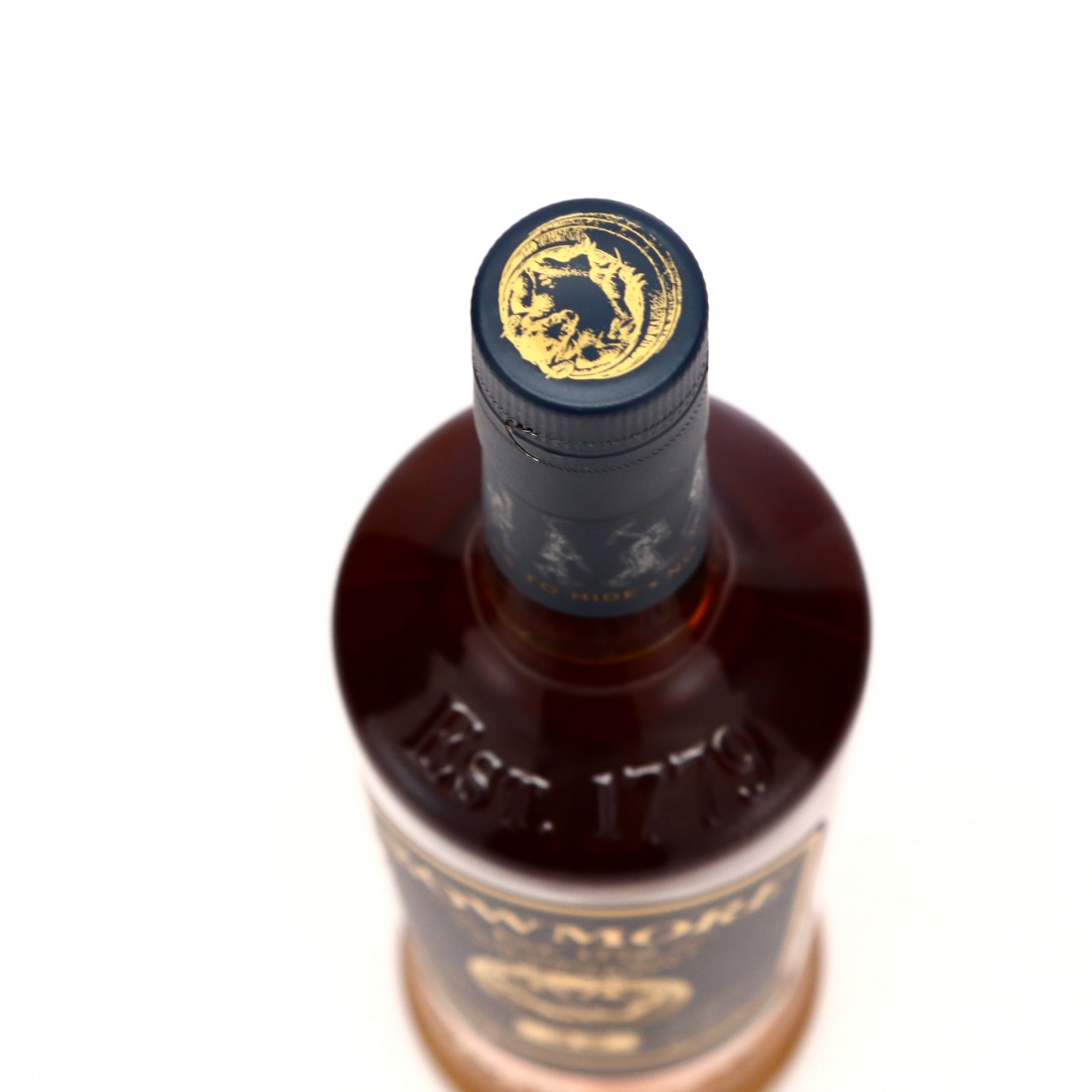 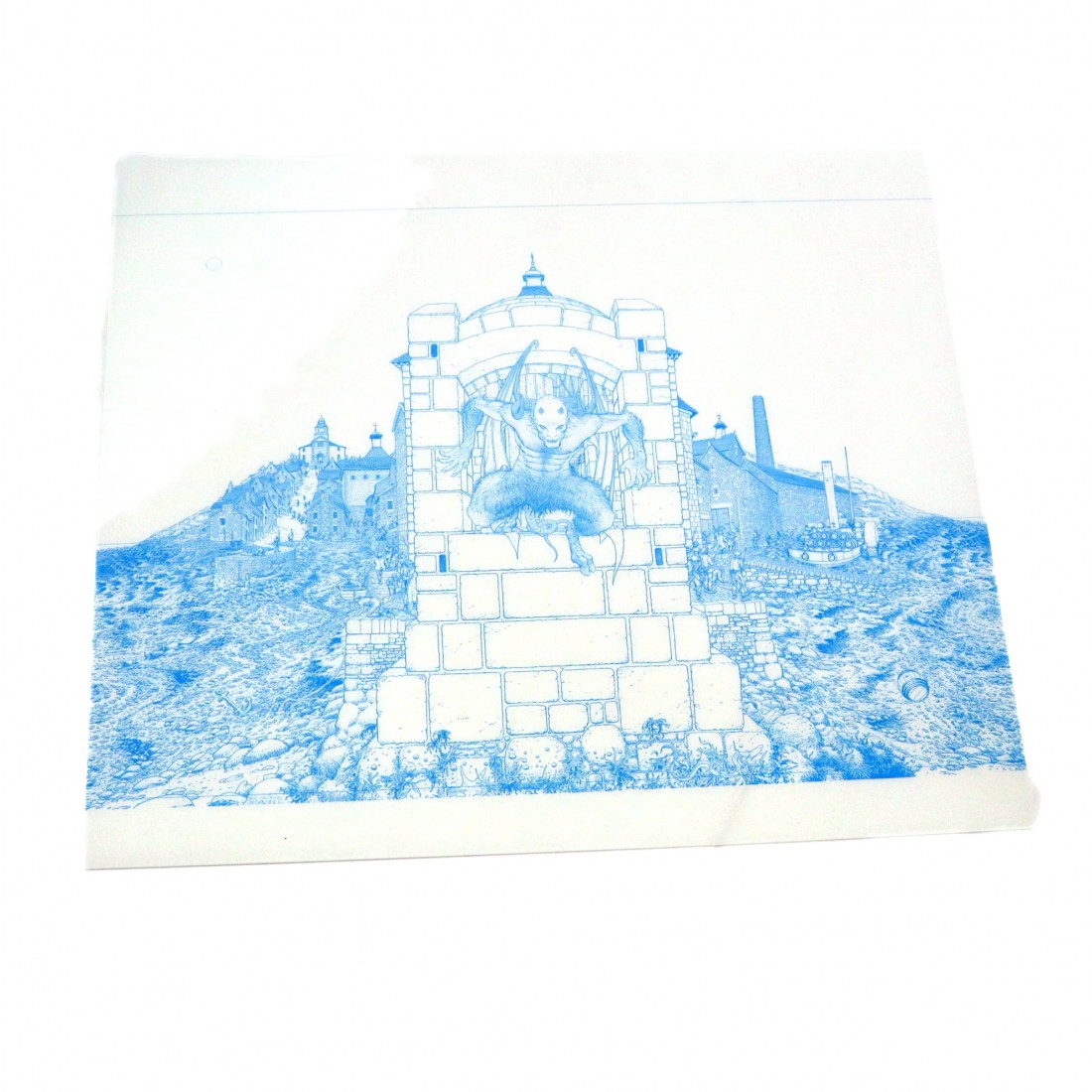 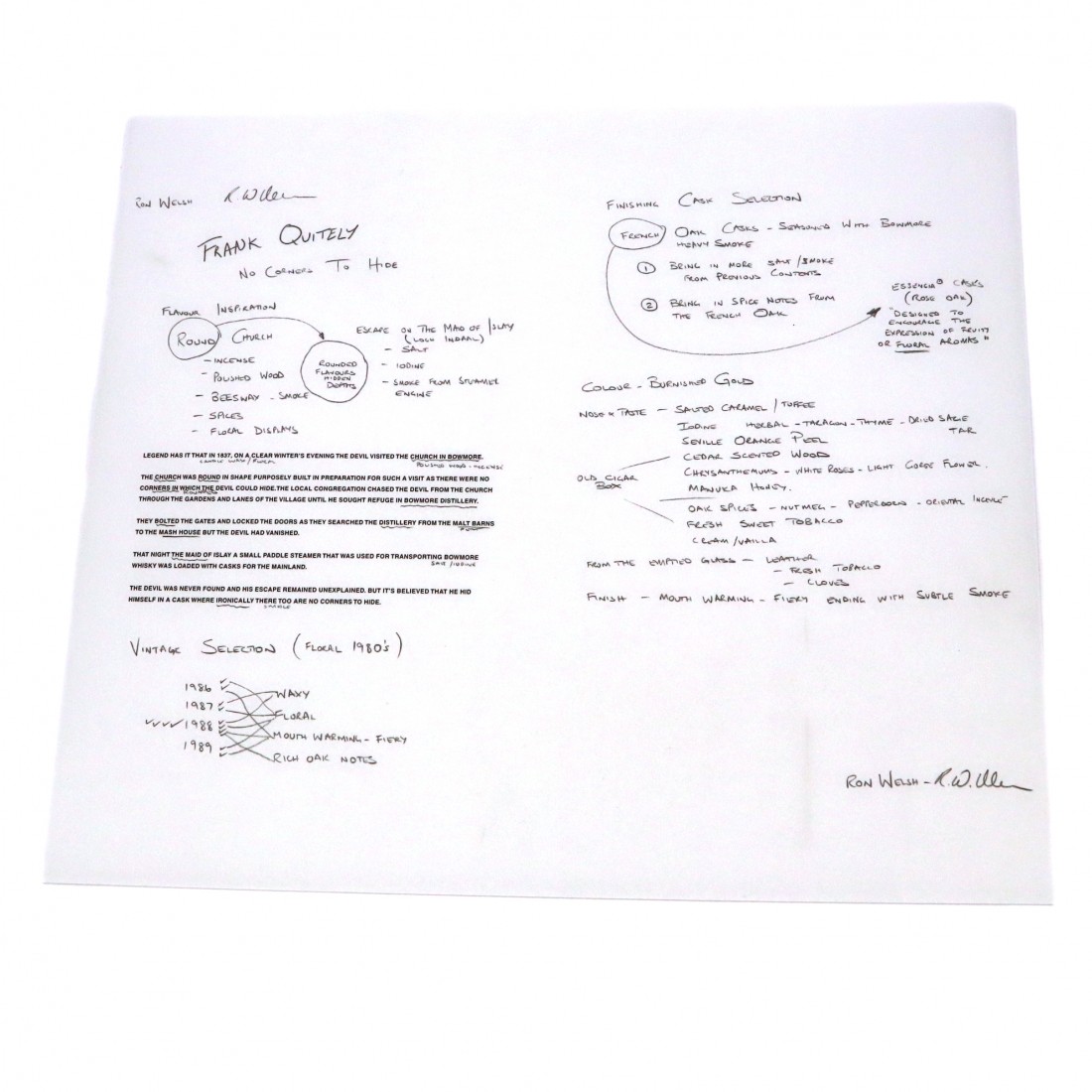 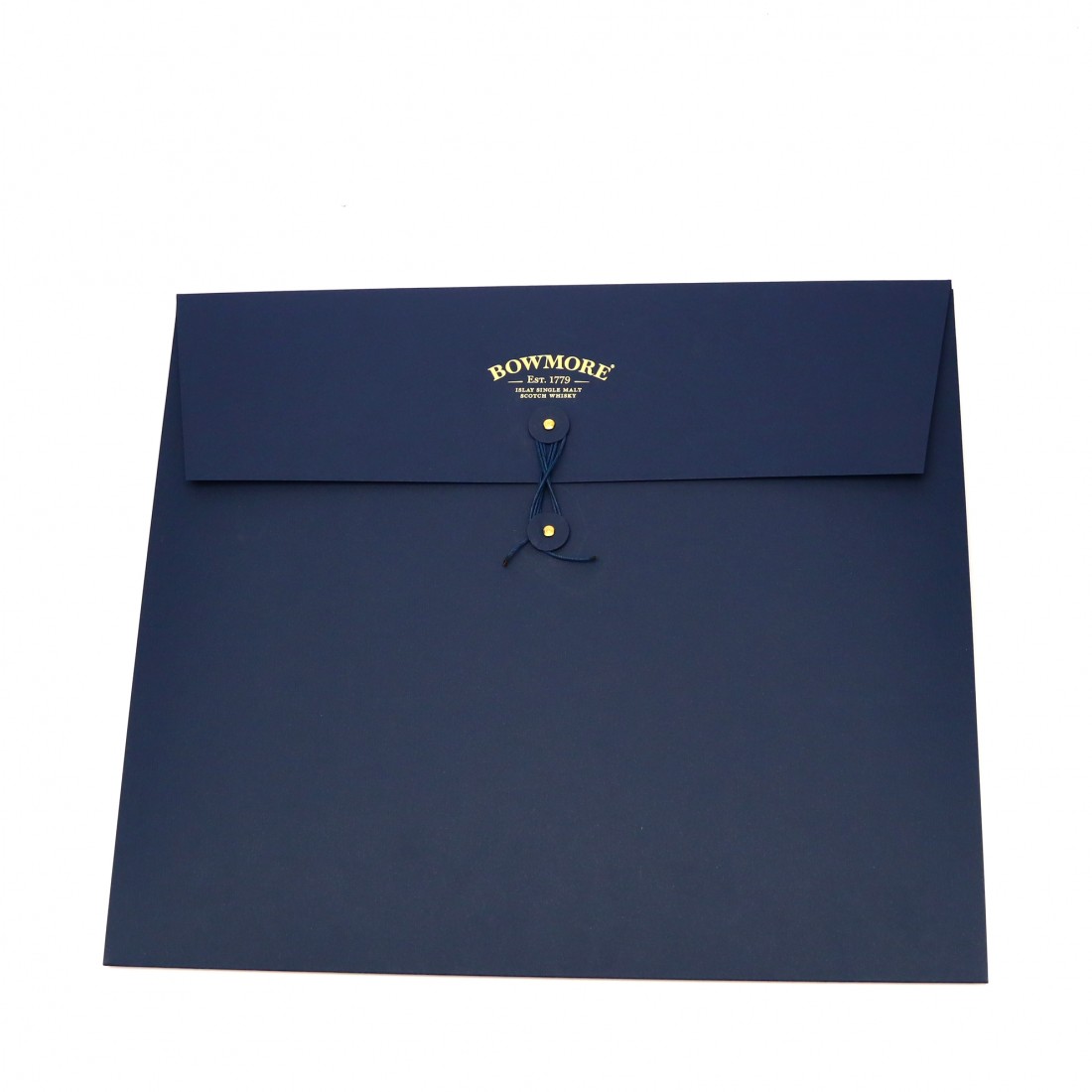 Titled No Corners To Hide, this is the first collaboration between Bowmore and graphic artist Frank Quitely.

The whisky has been matured initially in American oak hogsheads then in Essencia barriques, a rare ‘Rose Oak’ dating back to the 1830s.