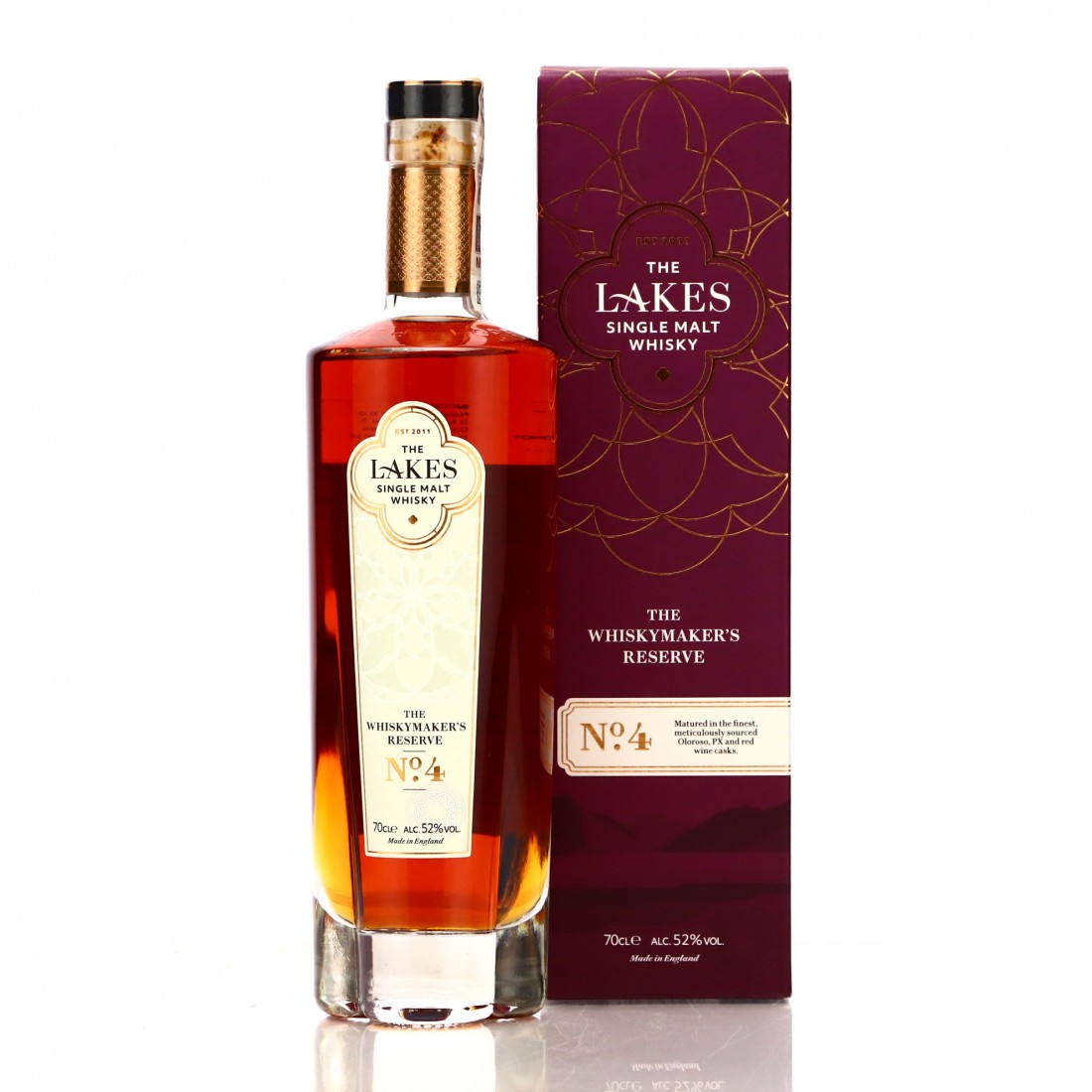 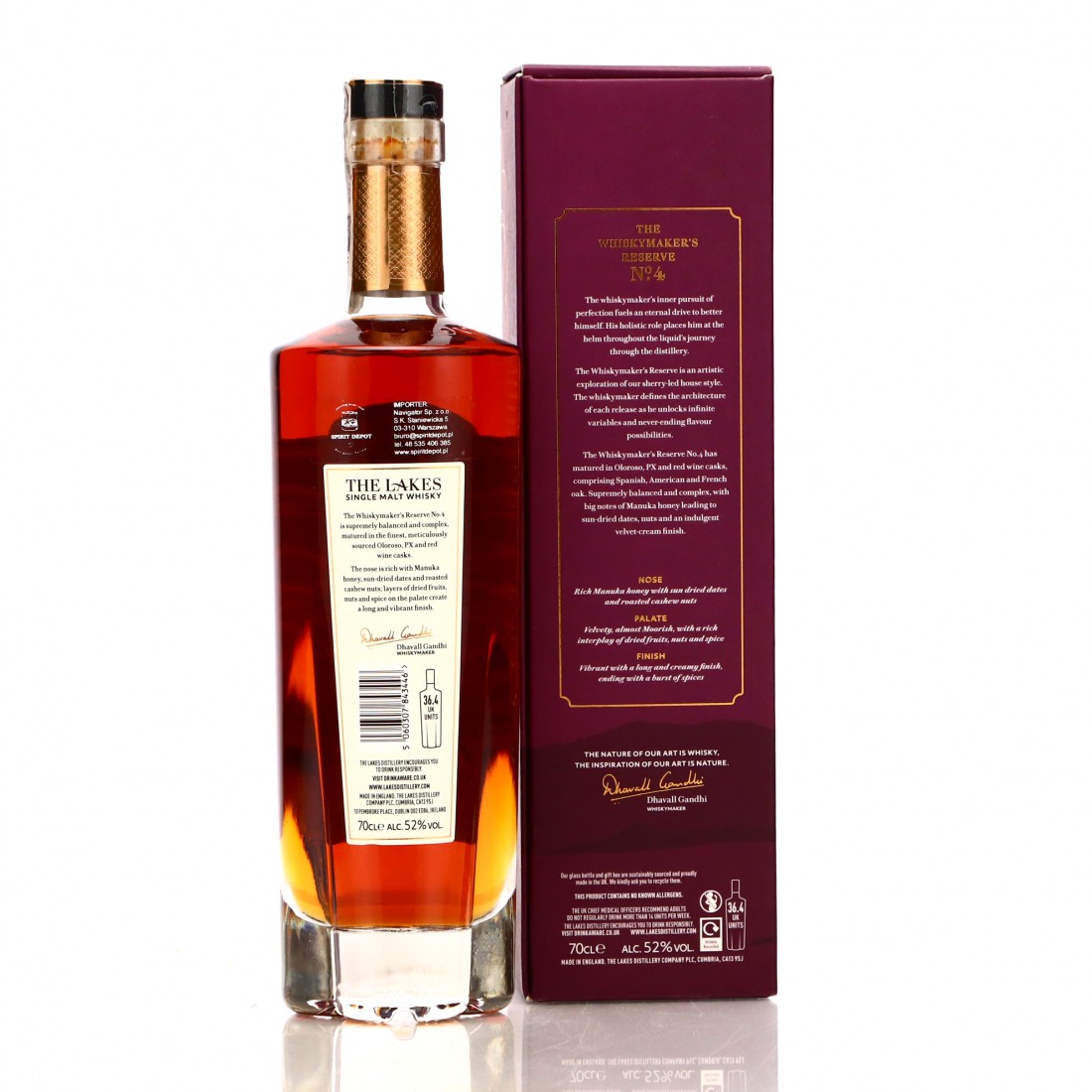 This is the fourth of the Whiskymaker's Reserve releases from The Lakes, with this expression also having been matured in Pedro Ximenez sherry, Orosoro and red wine casks.