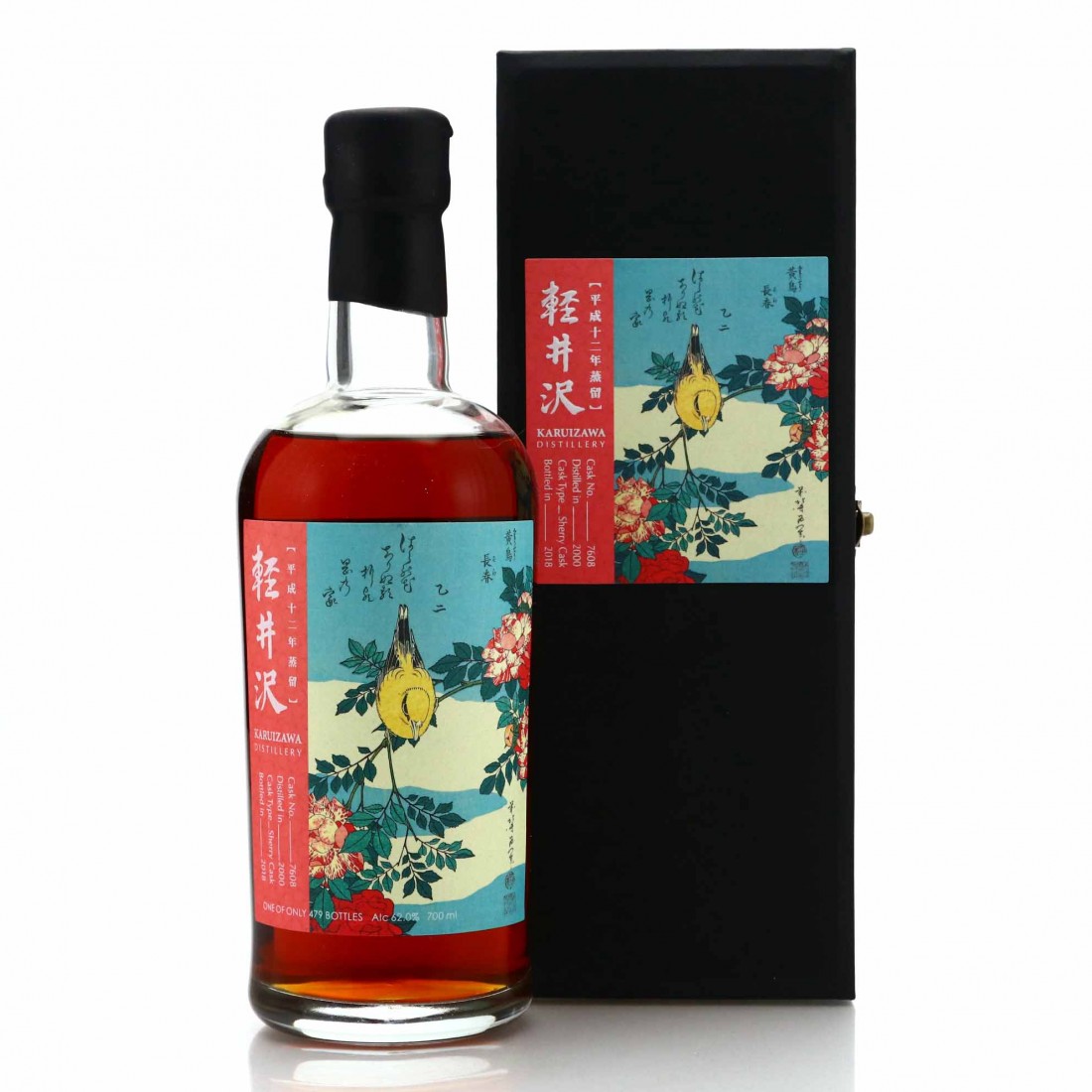 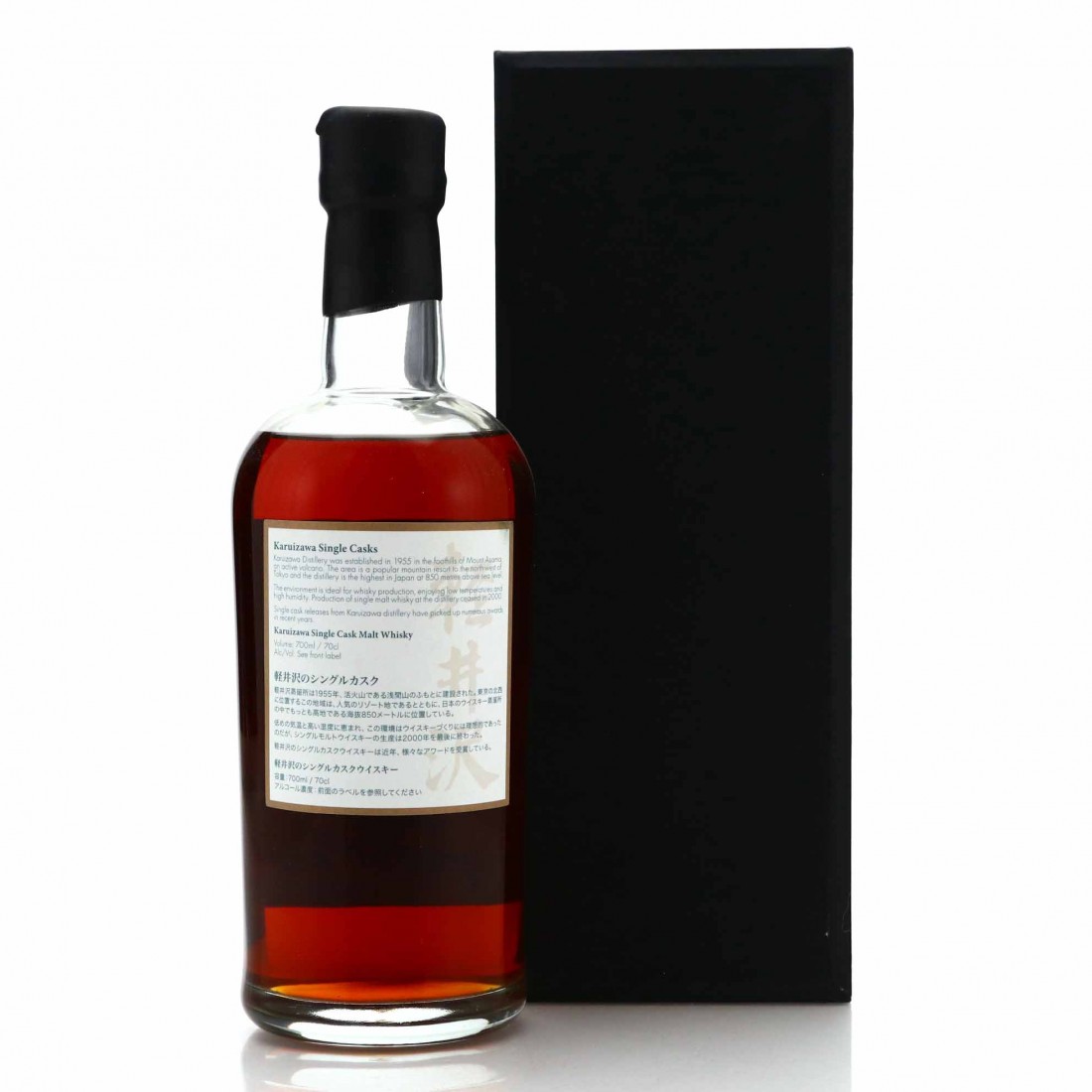 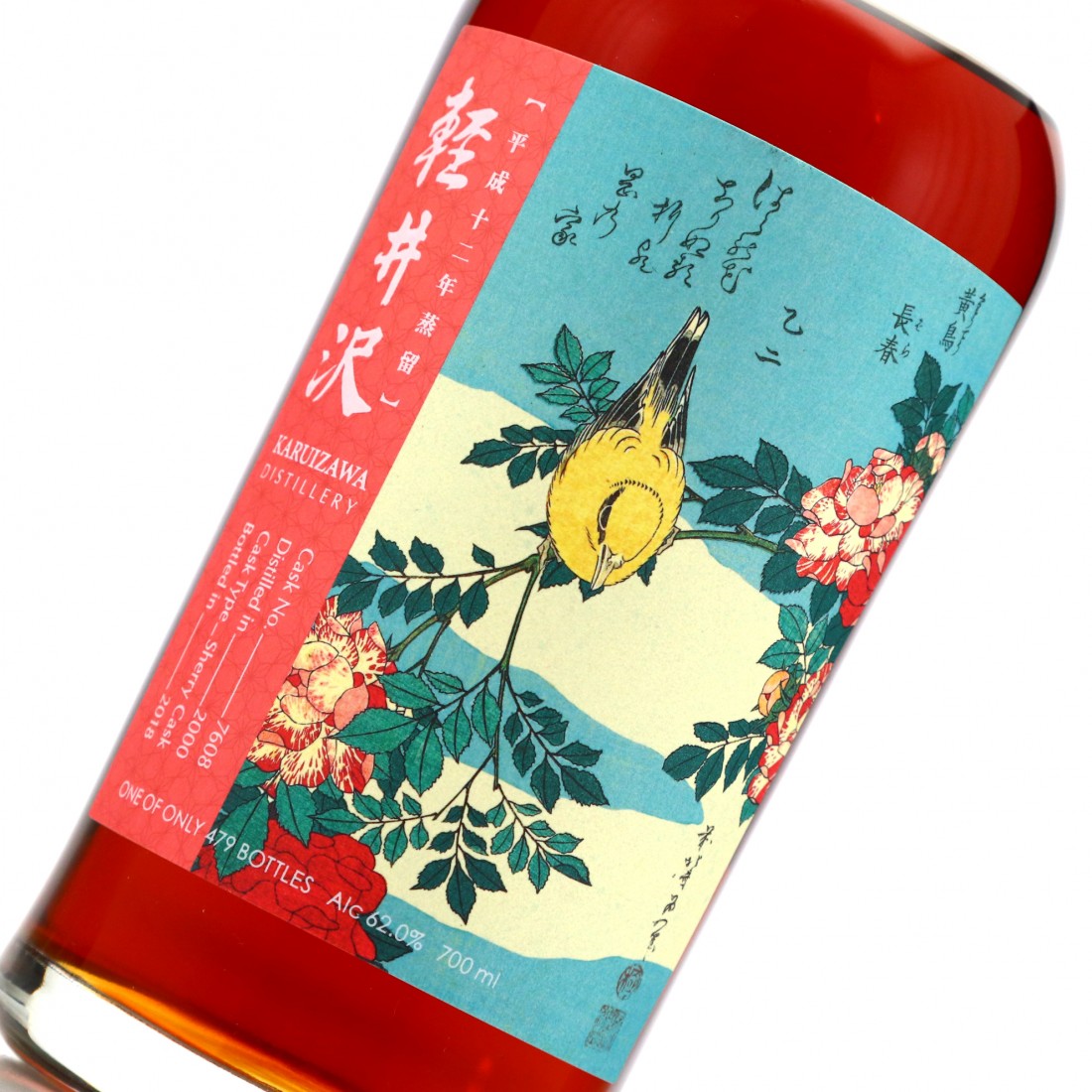 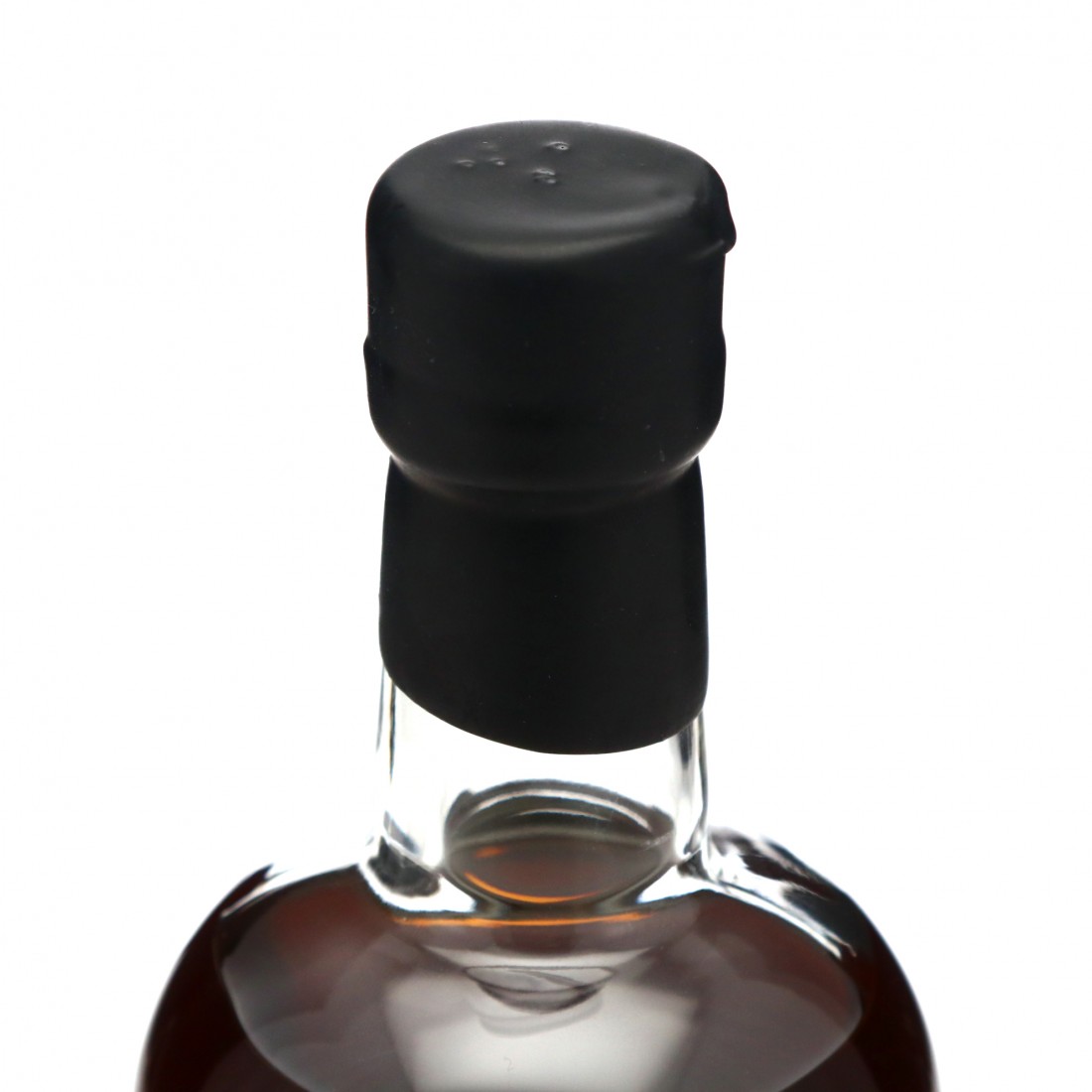 Produced from single sherry cask #7608, which yielded only 479 bottles.