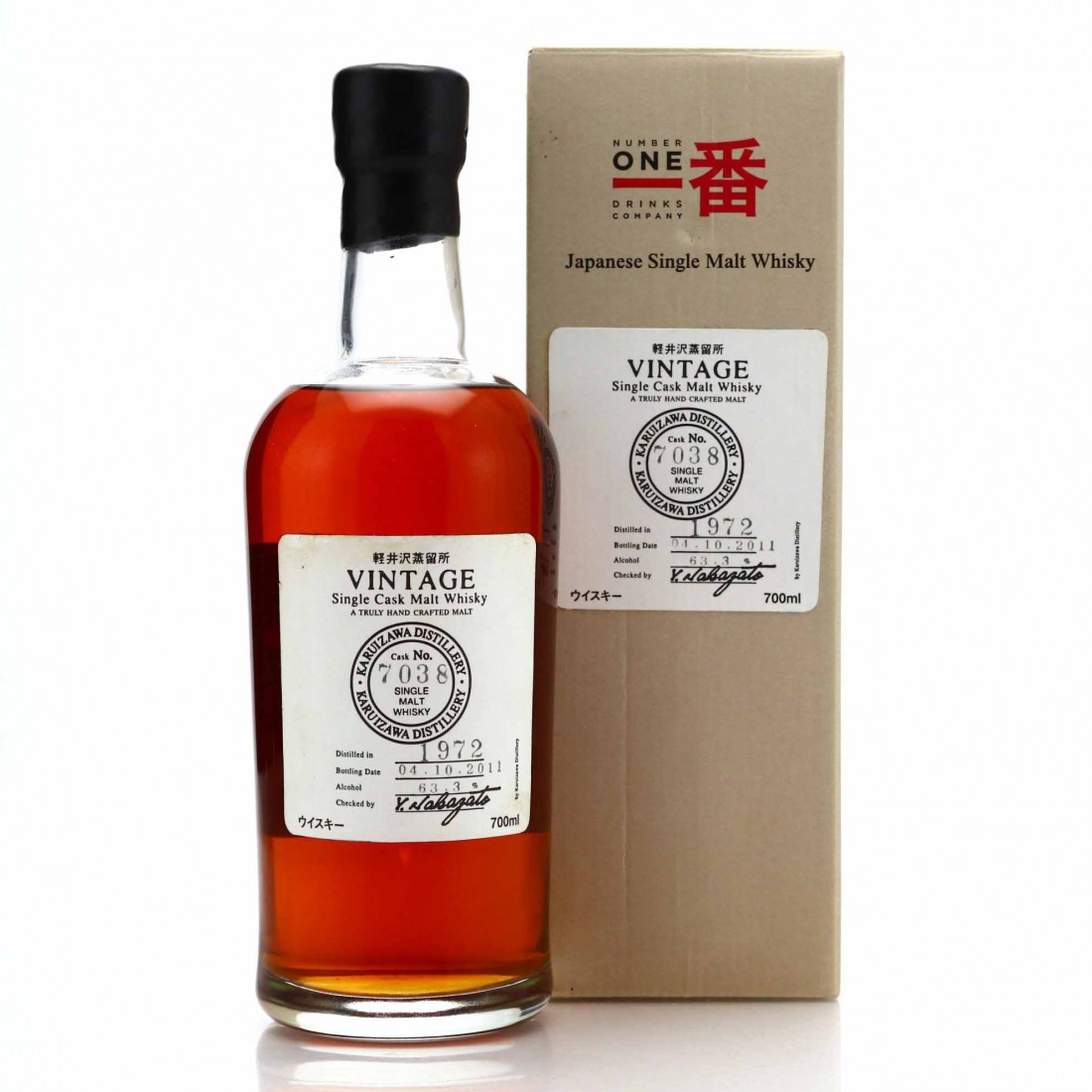 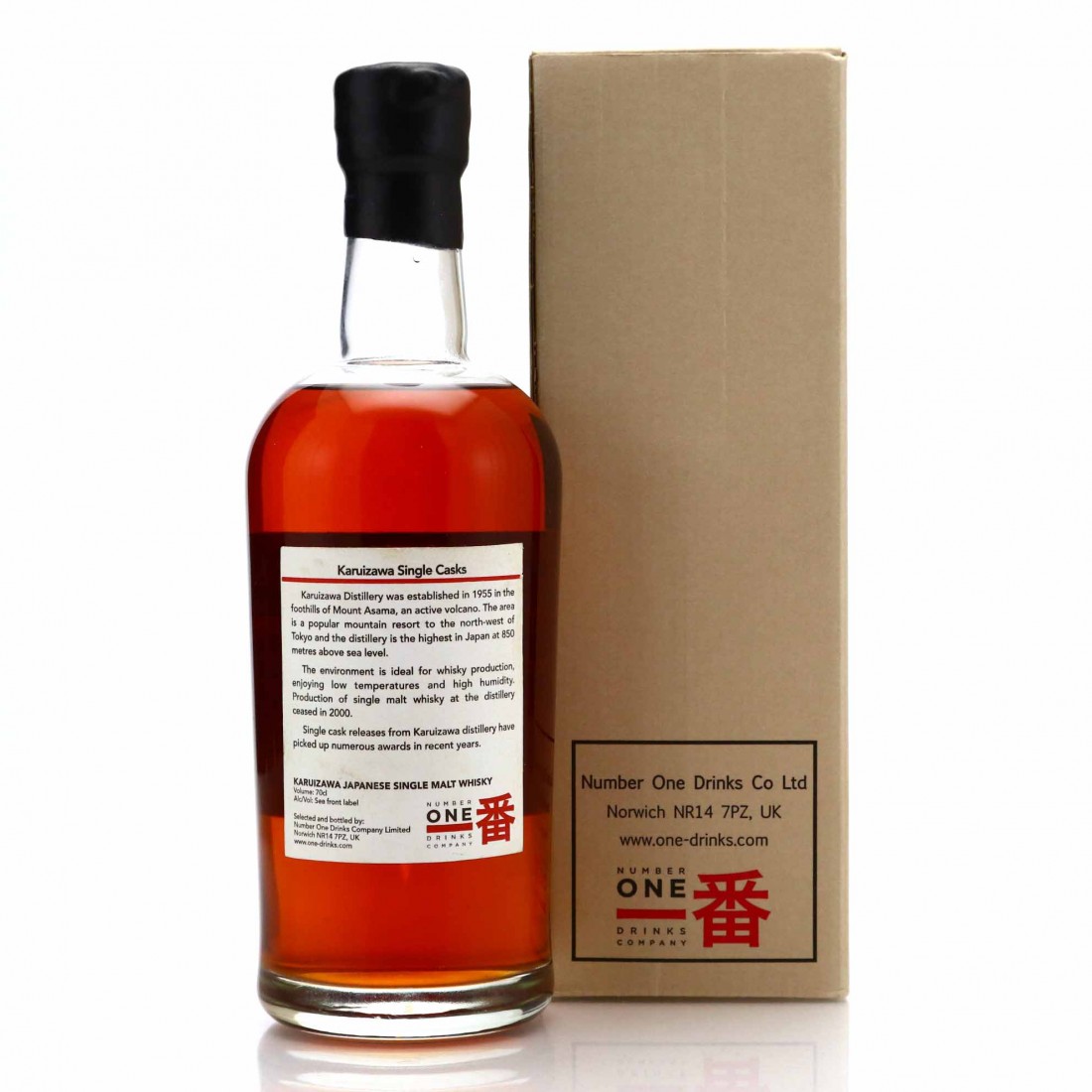 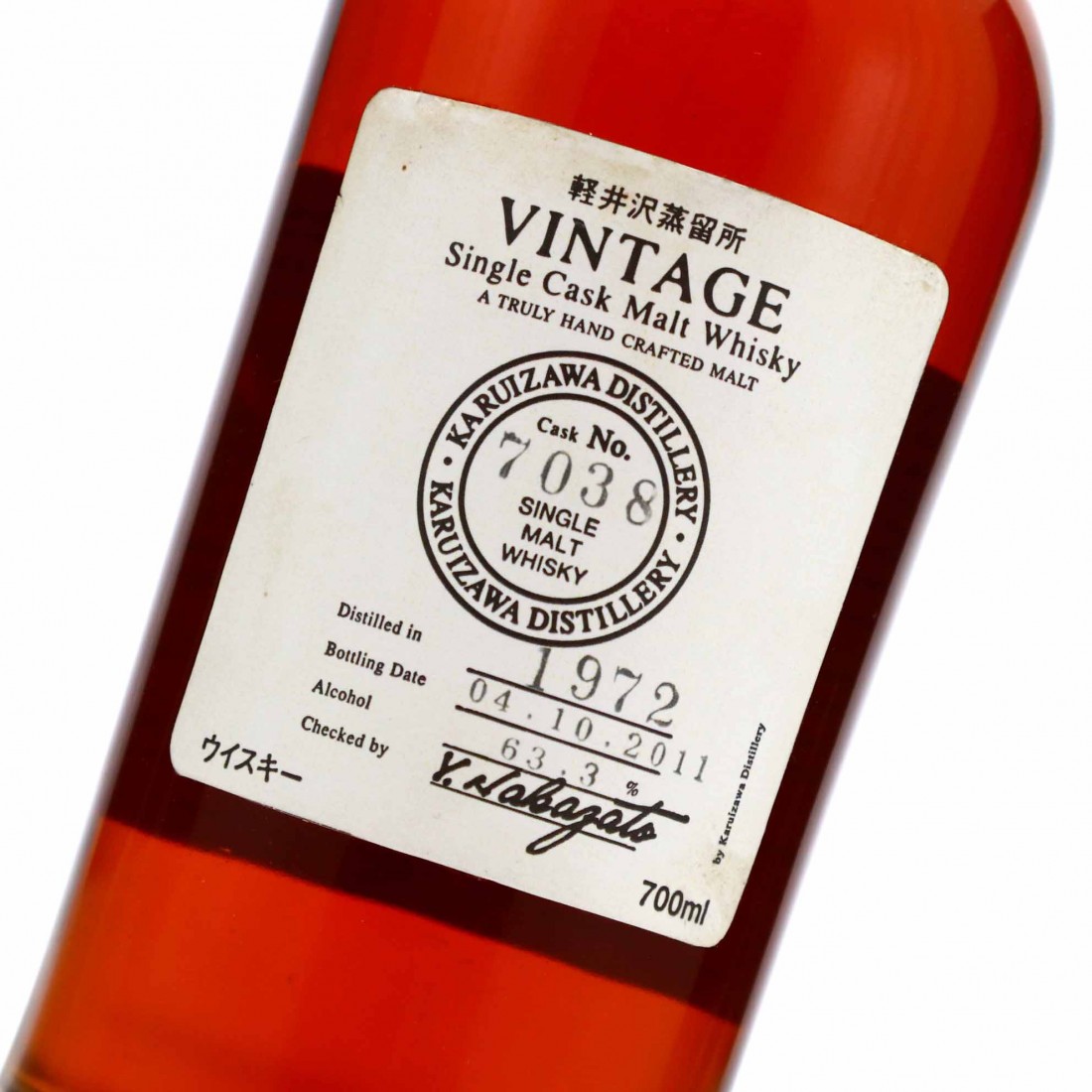 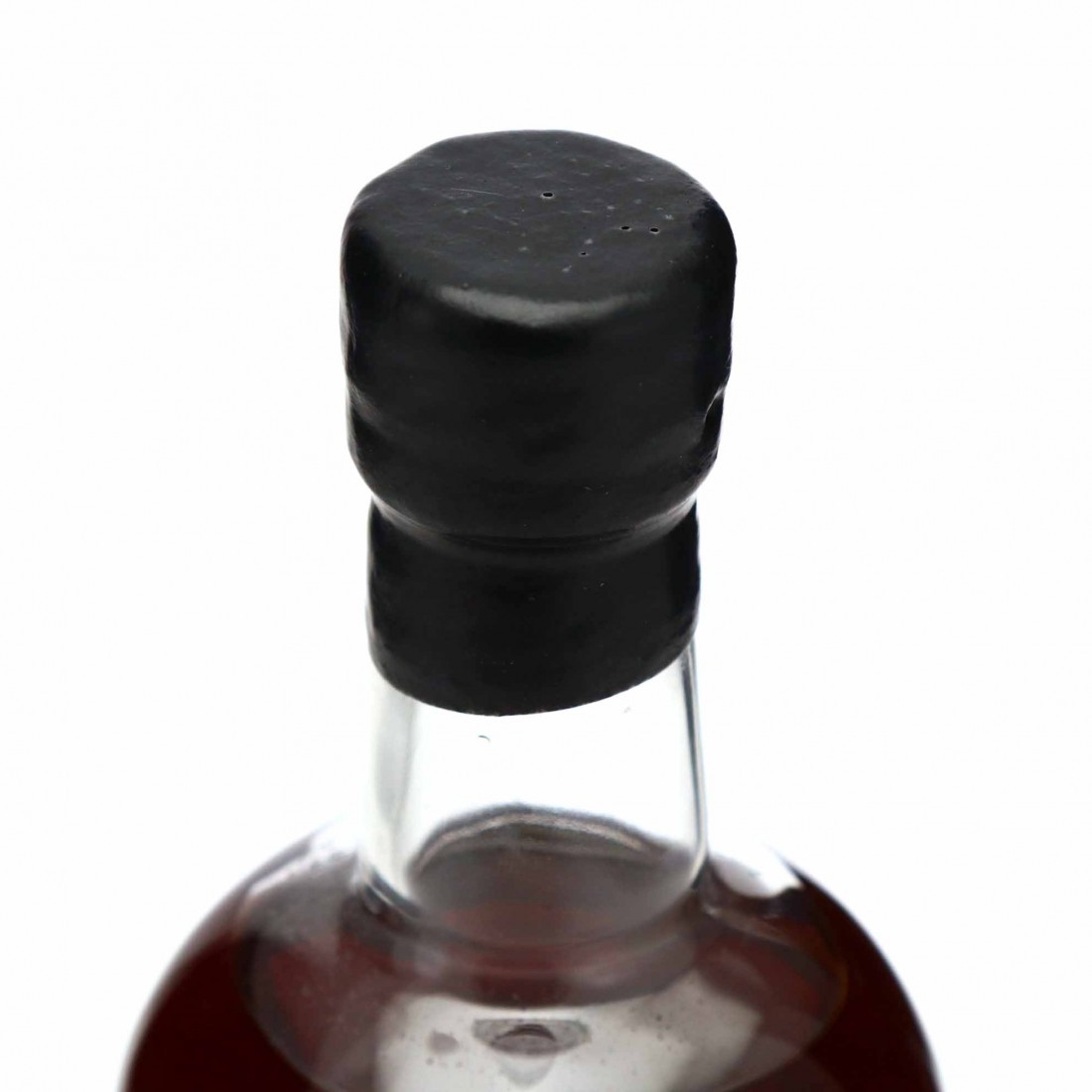 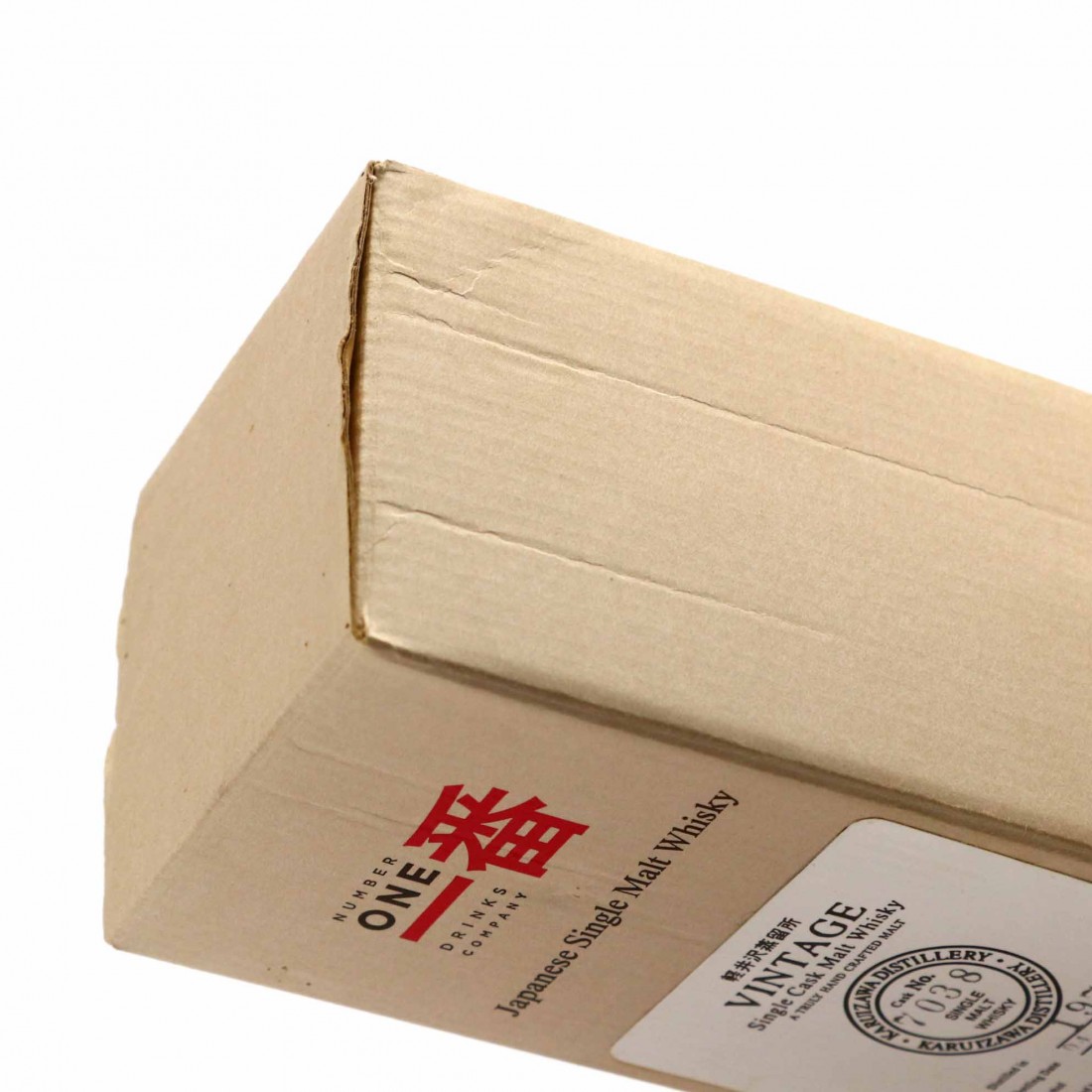 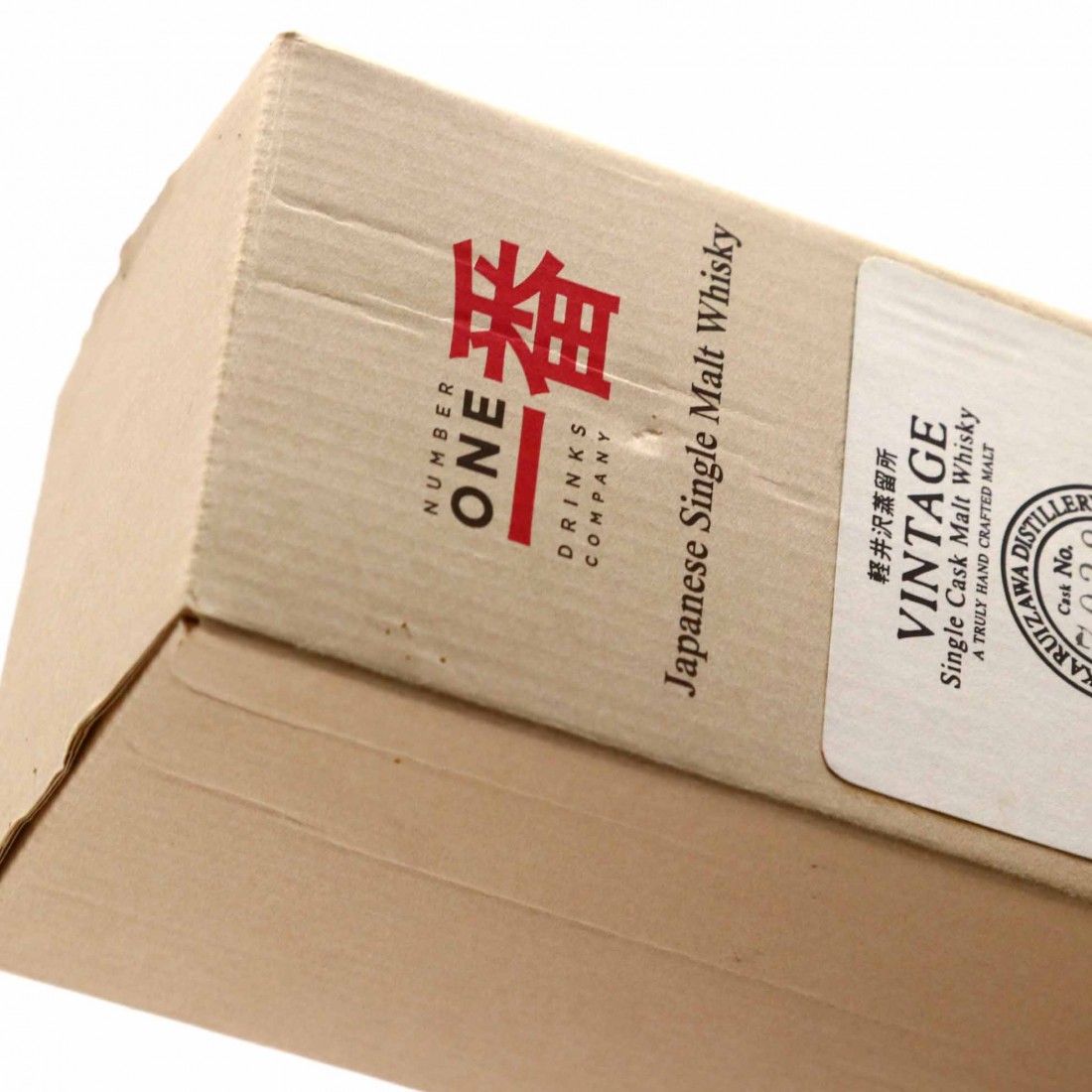 This limited bottling was distilled in 1972 and bottled on 4th October 2011. Produced from single cask #7038 and bottled at cask strength.