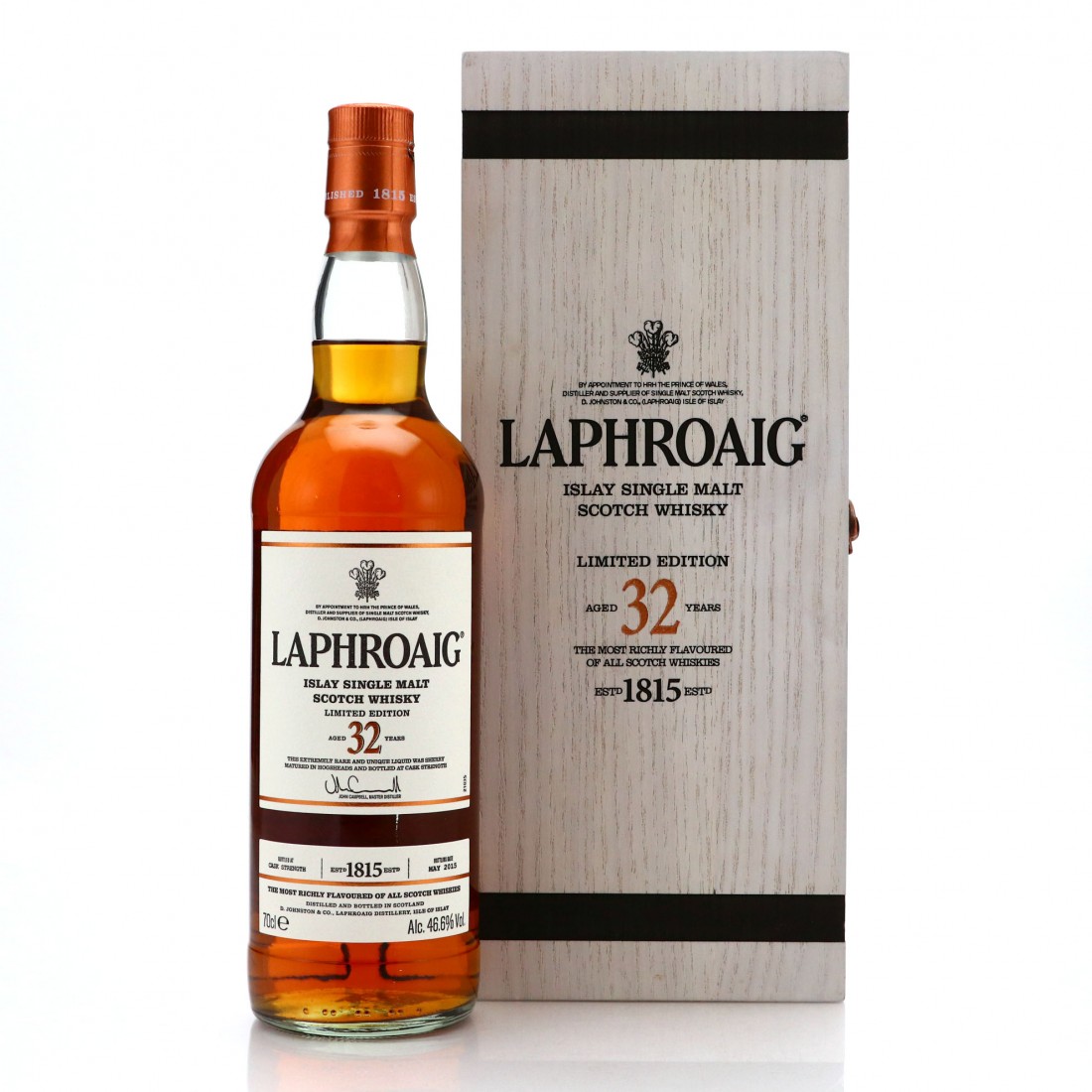 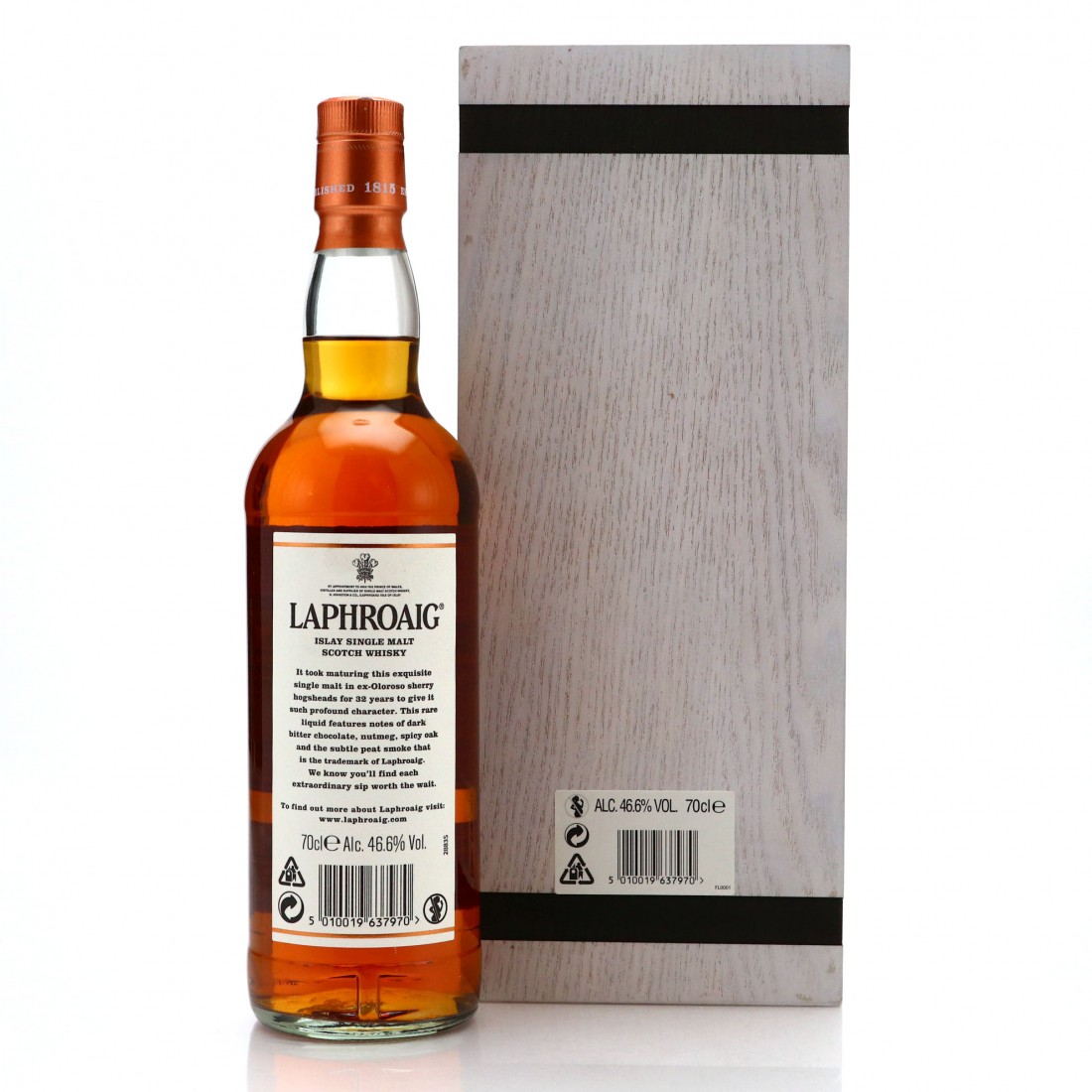 This is one of the oldest ever from Laphroaig, matured for 32 years in ex-Oloroso sherry casks, this was incredibly popular at retail selling out almost immediately.