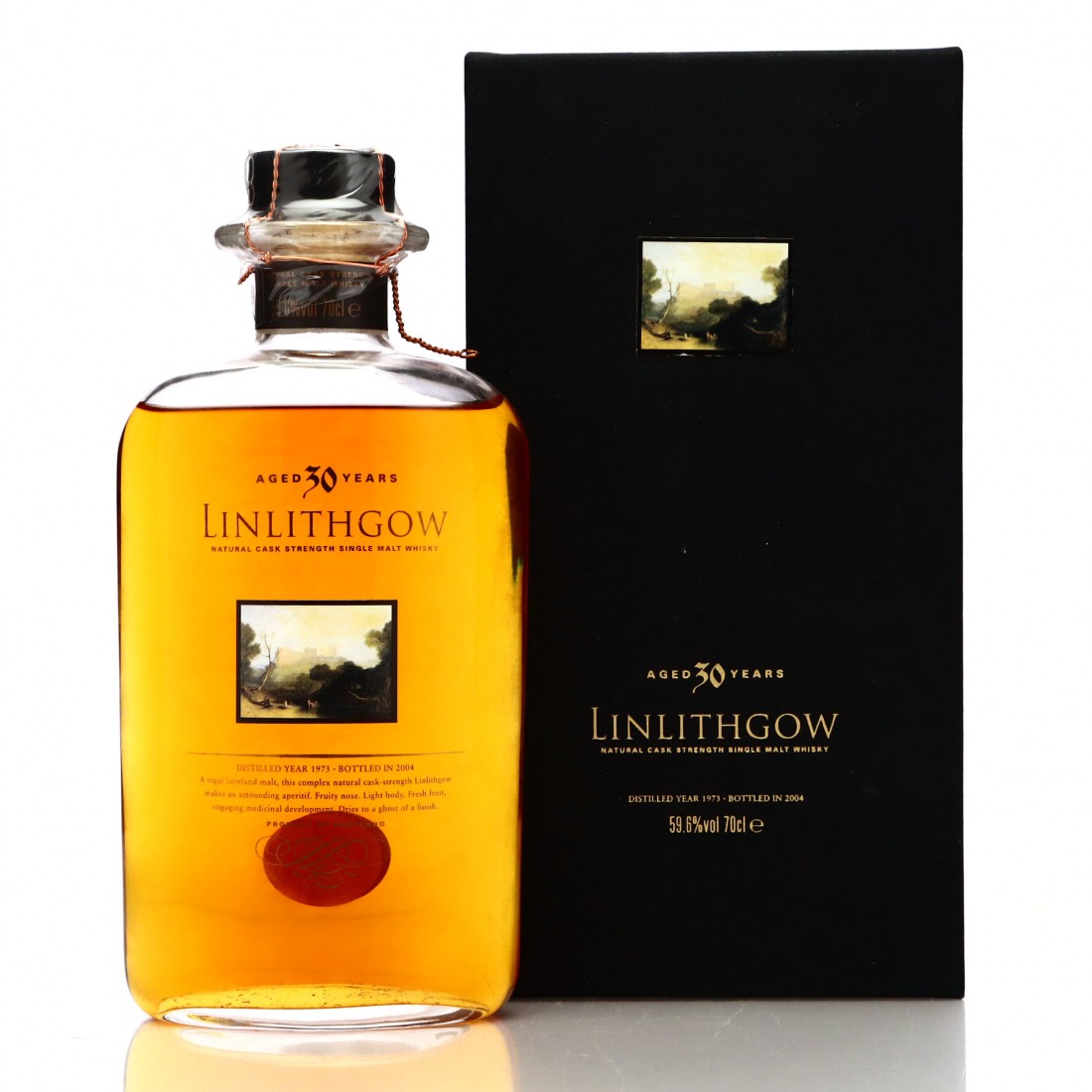 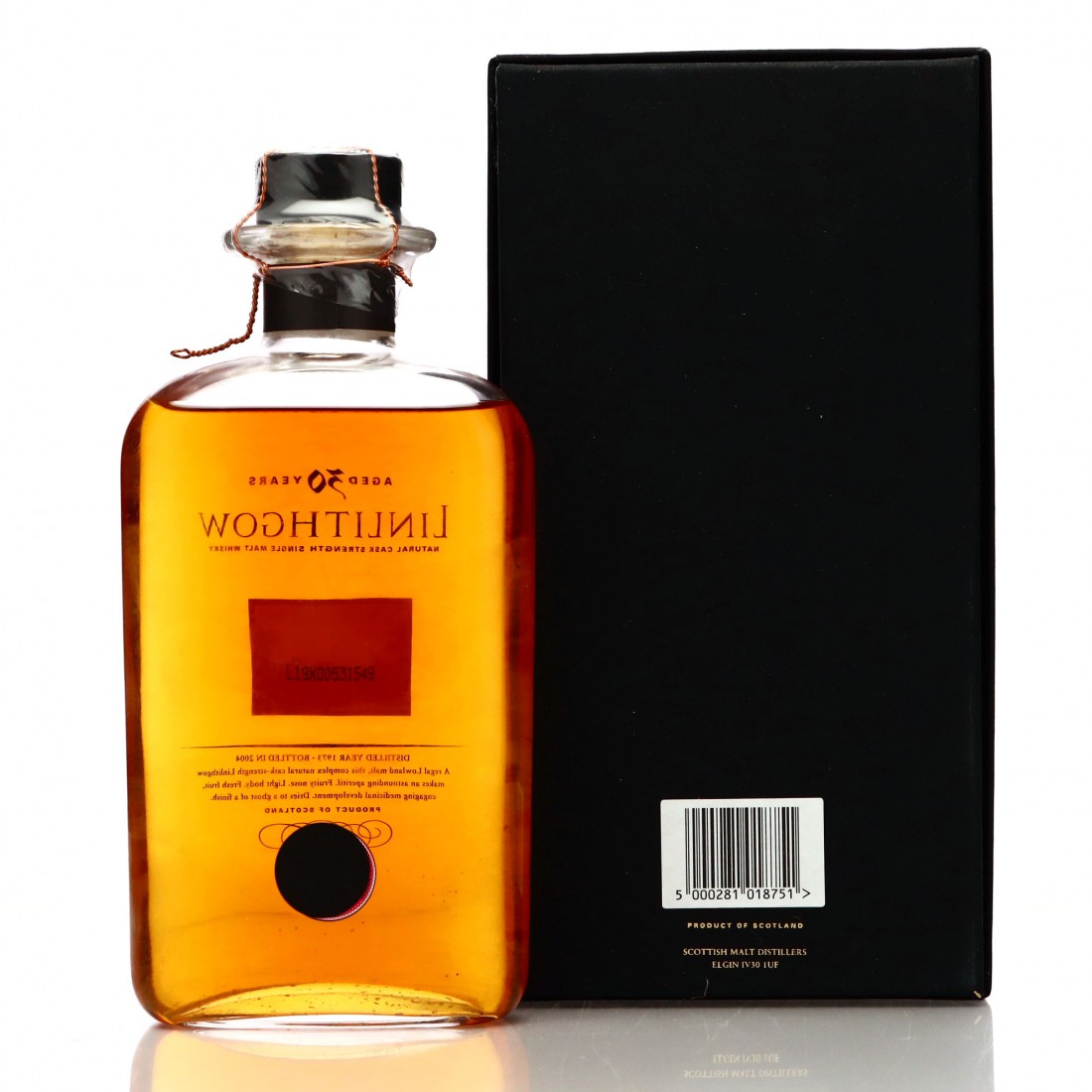 One of the few official bottlings from this incredible distillery. Distilled in 1973 and matured for 30 years, Diageo chose to release this as part of their famous annual Special Releases in 2004.