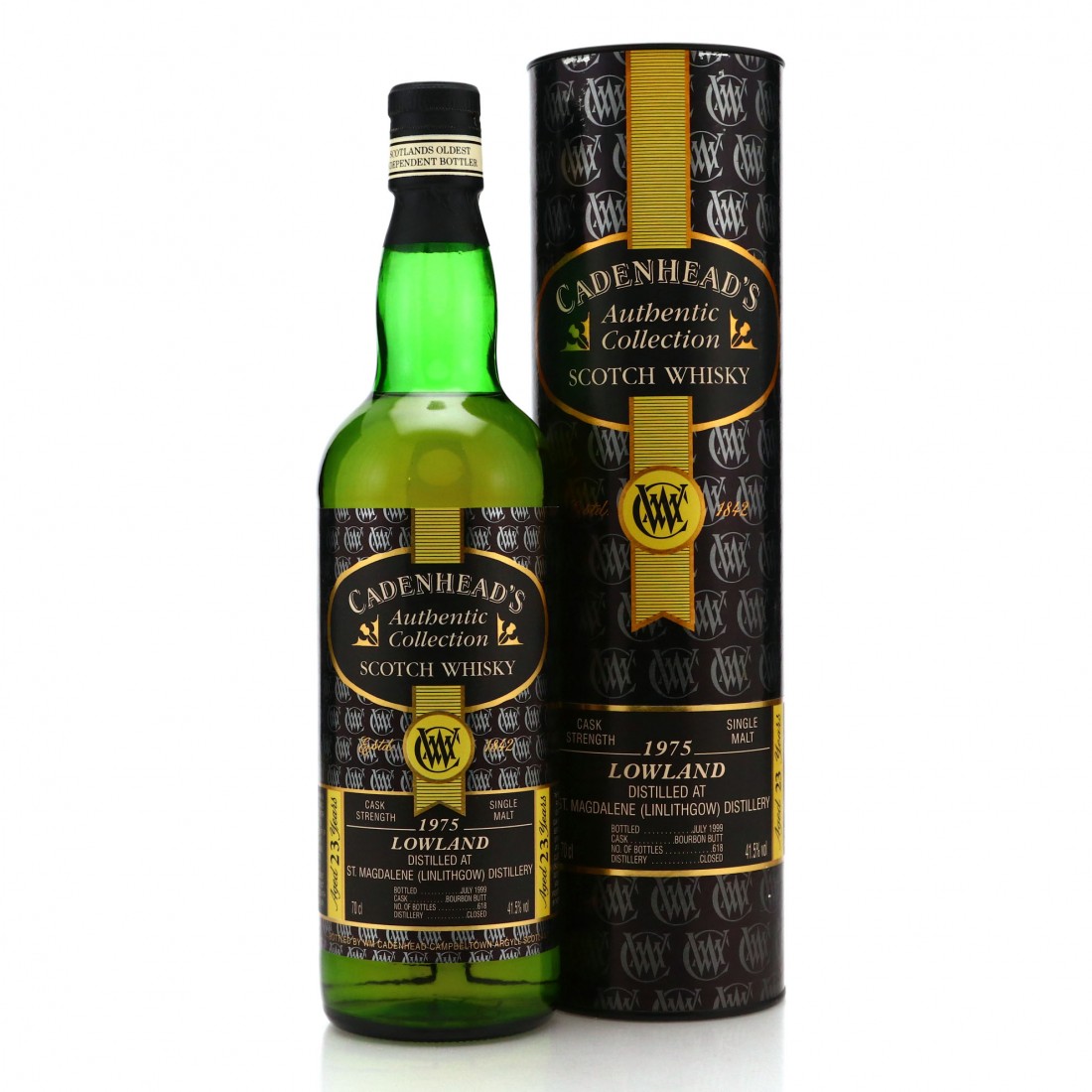 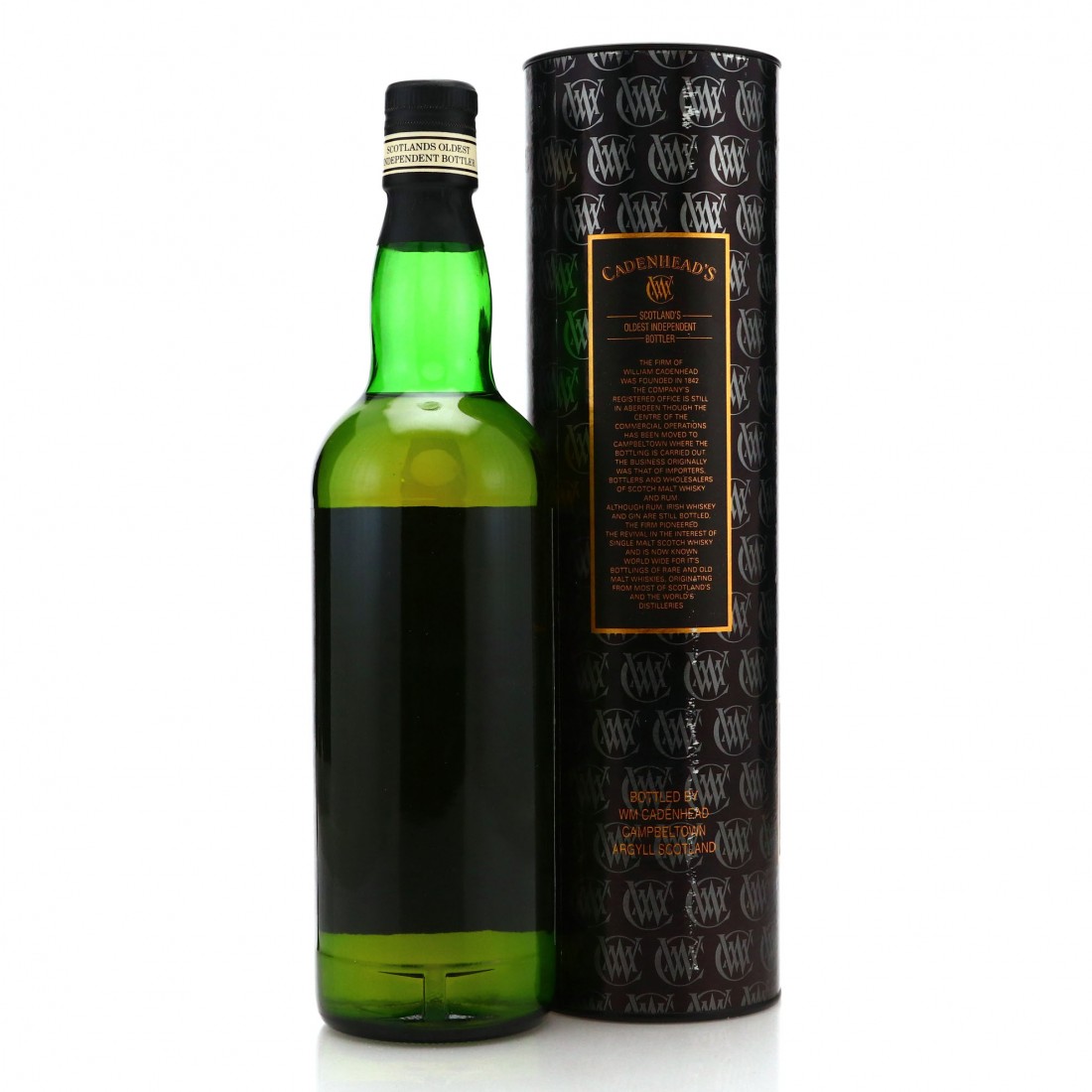 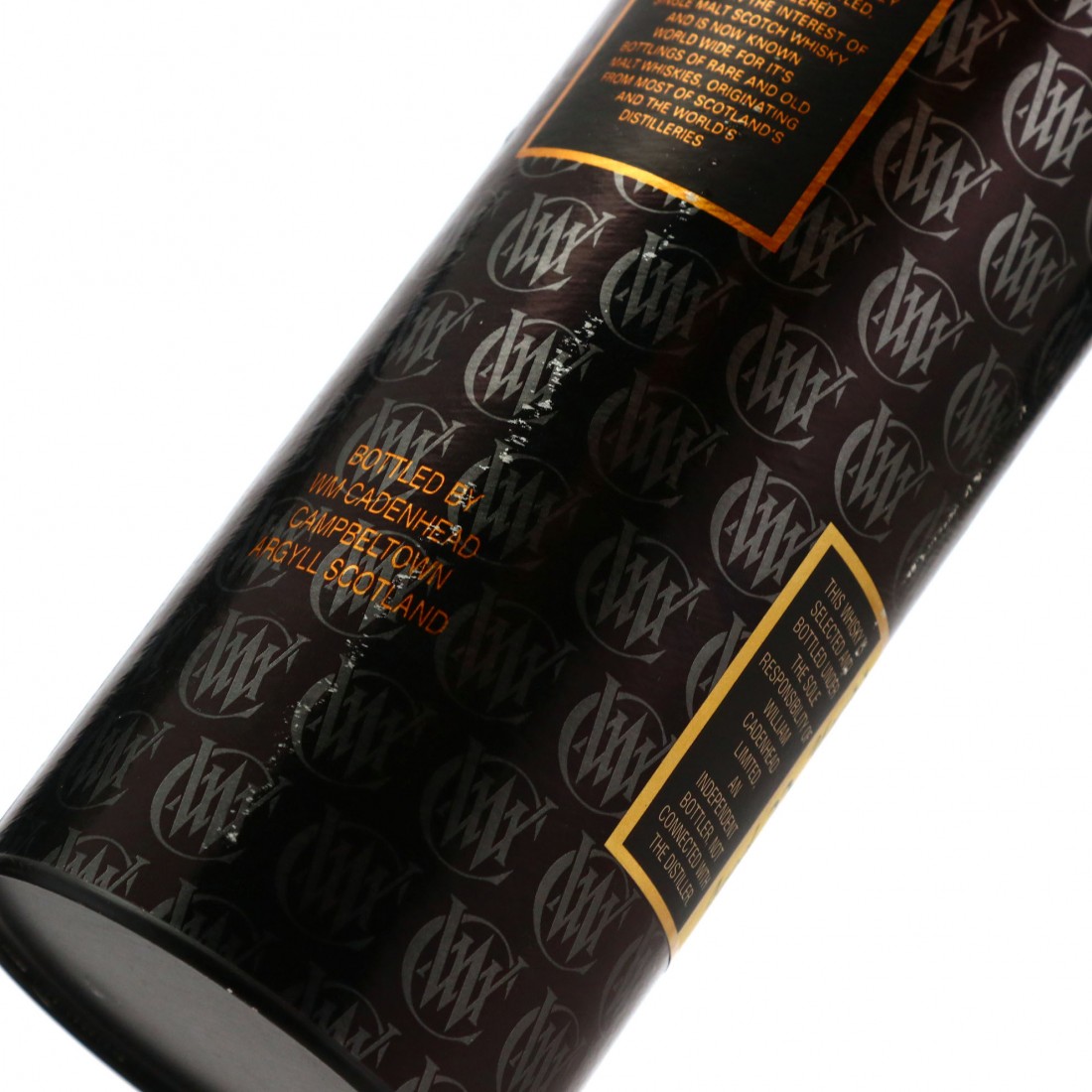 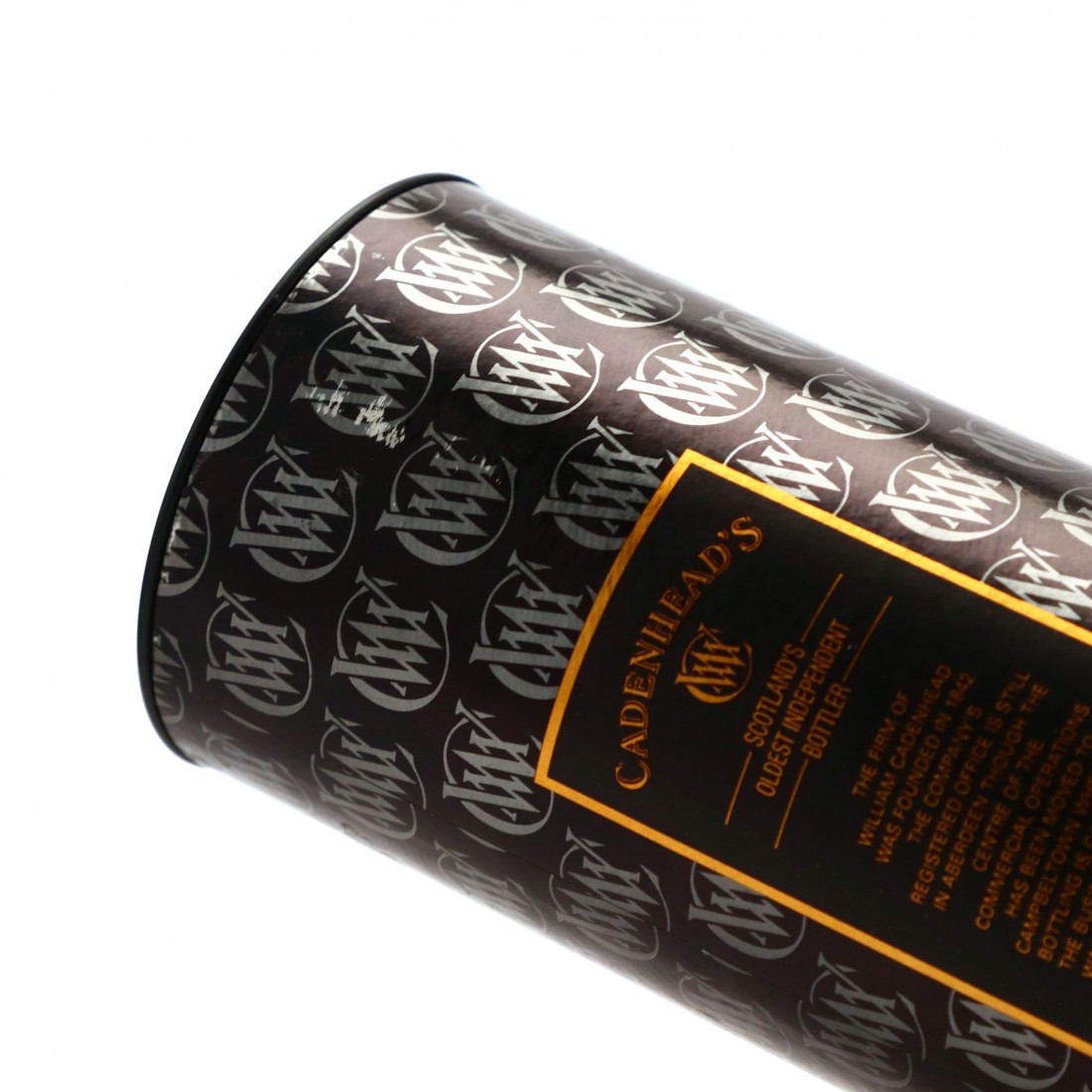 This whisky was distilled in 1975 and aged for 23 years in a single ex-Bourbon butt.