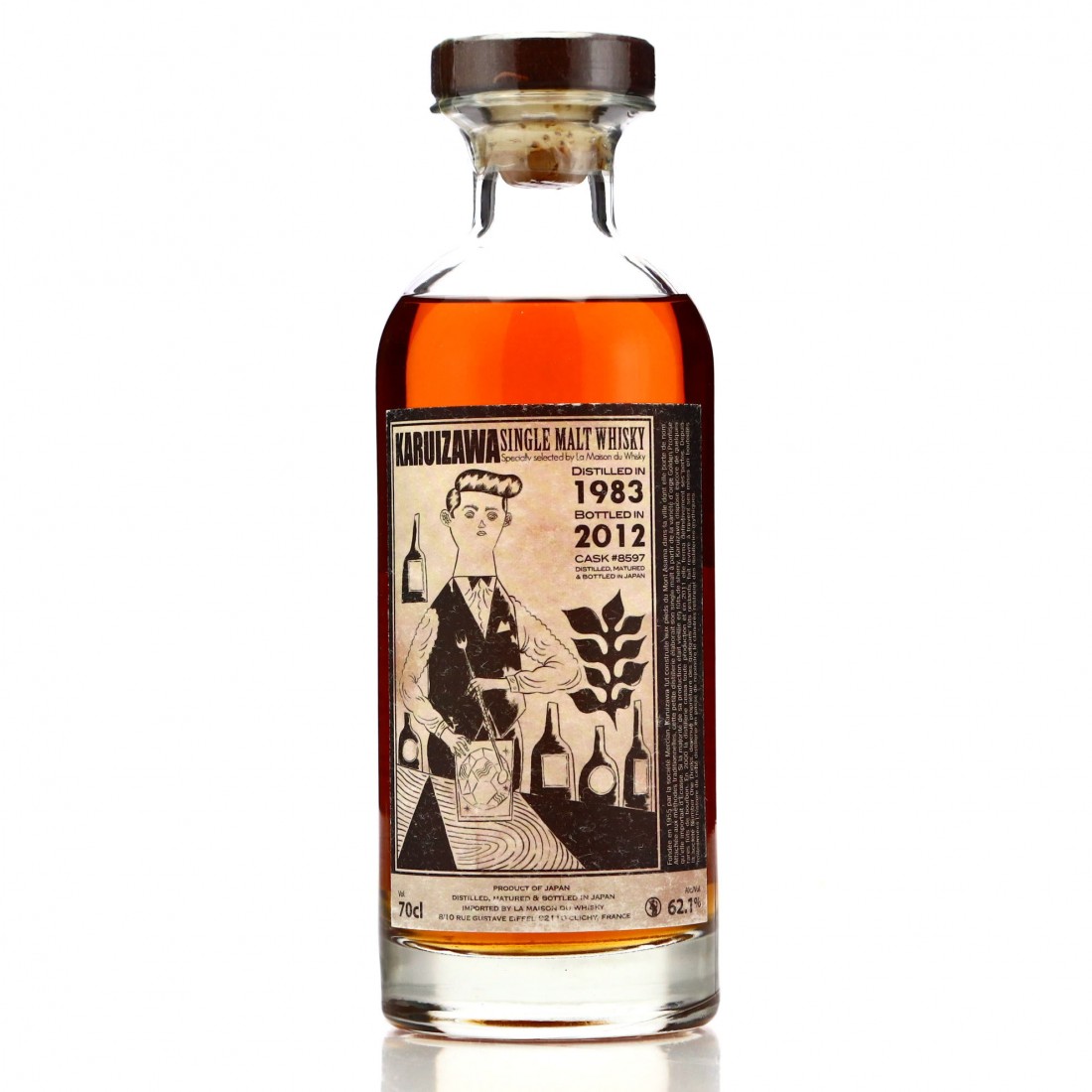 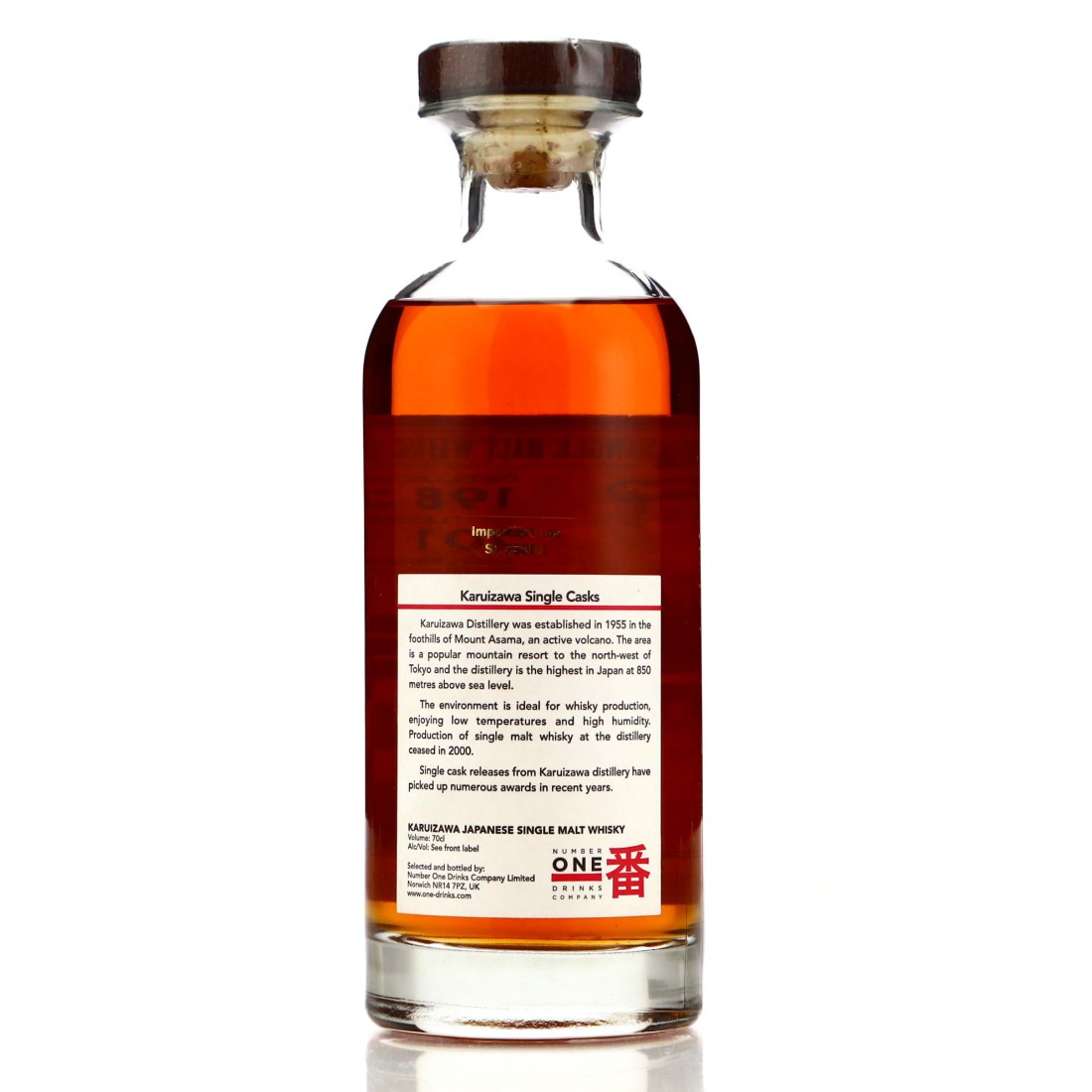 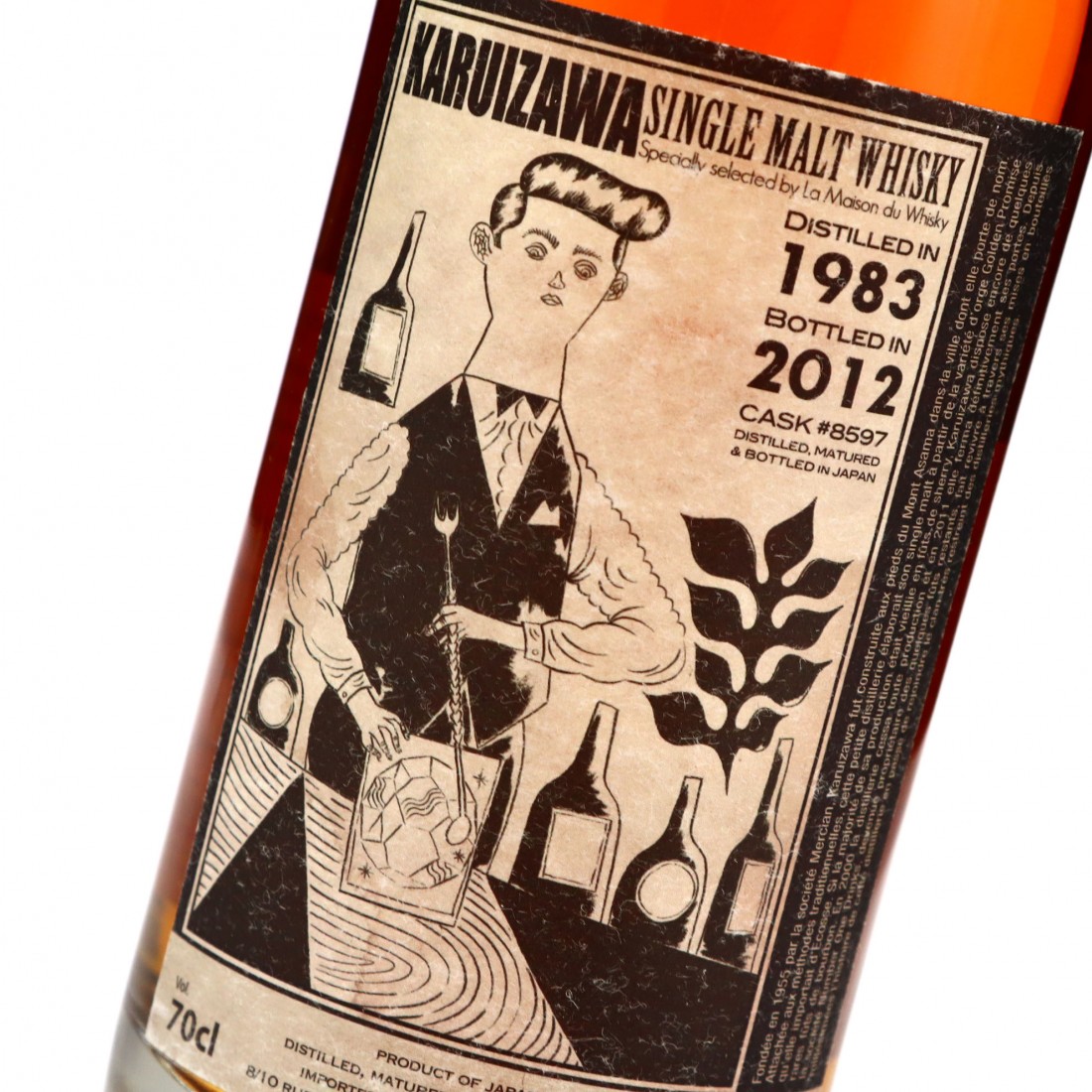 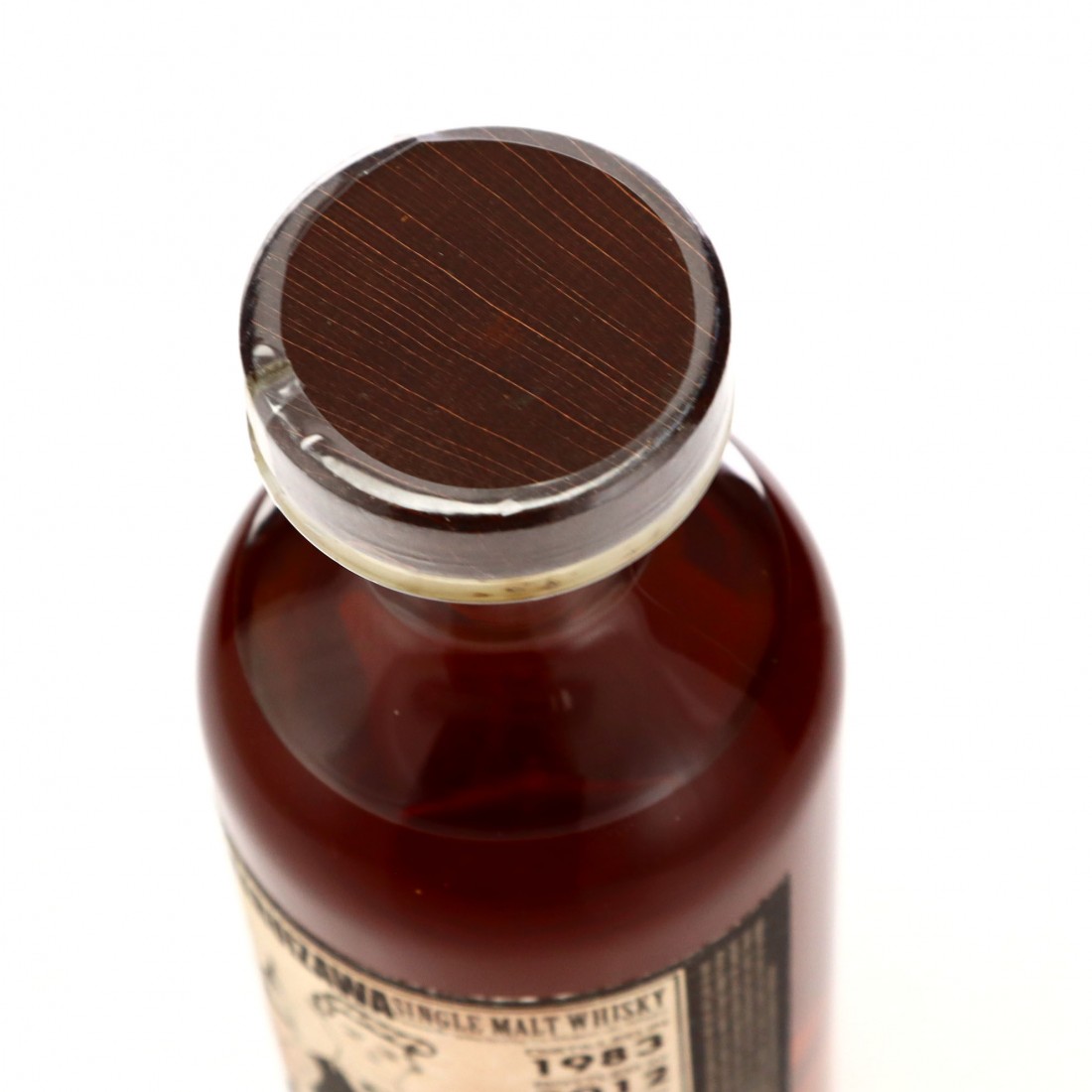 A single bourbon cask of Karuizawa 1983 selected especially by La Maison Du Whisky. There was a range of four "cocktail" bottlings released.