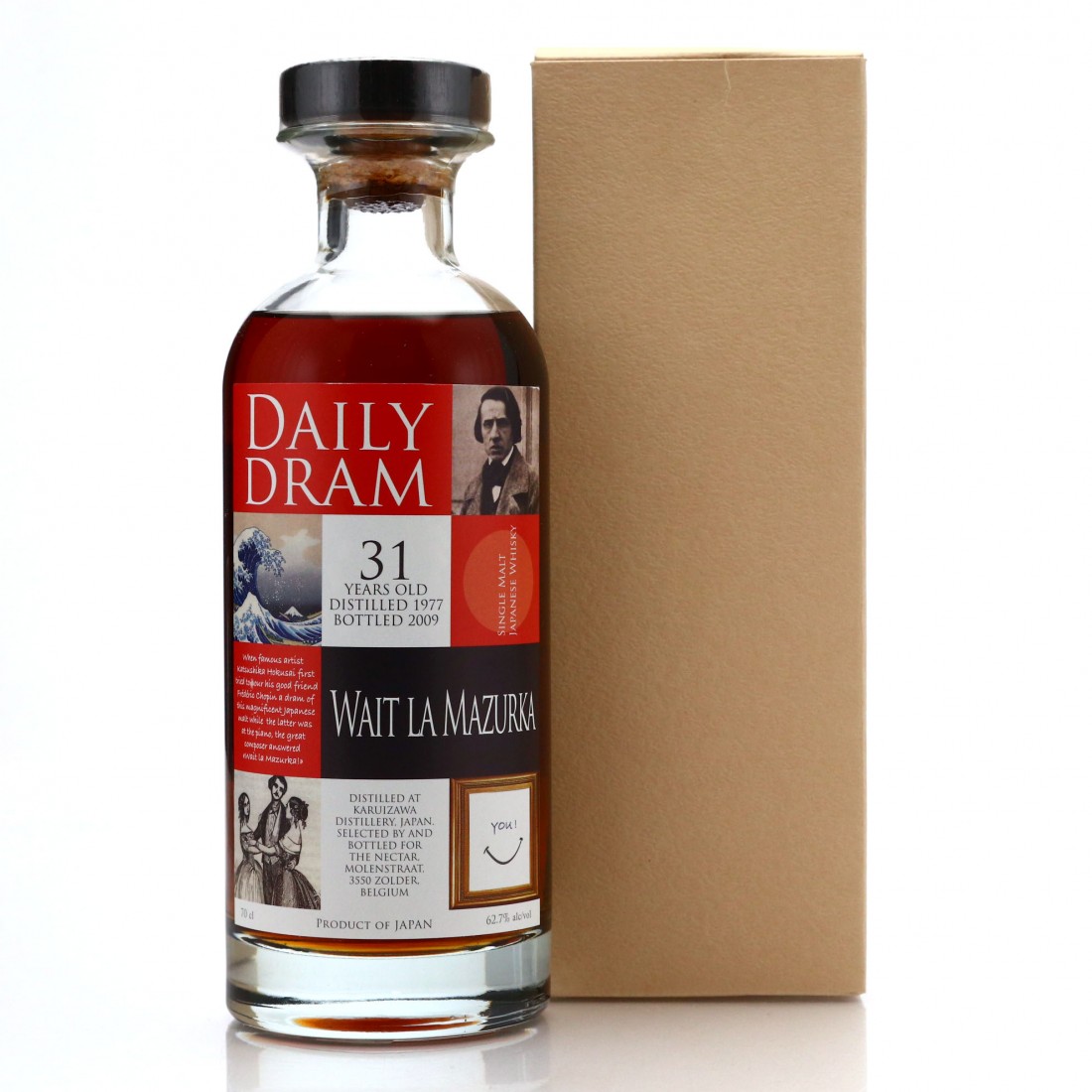 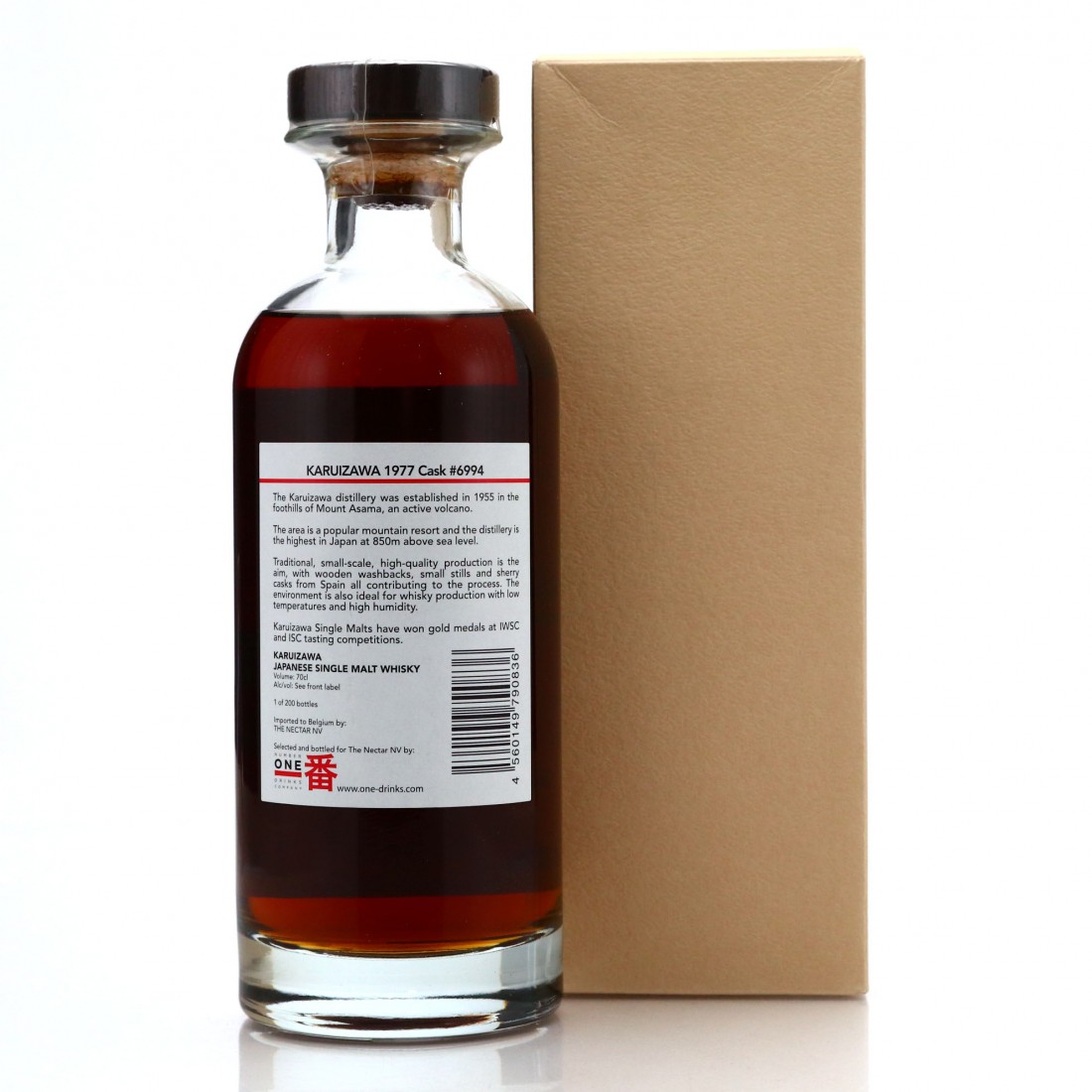 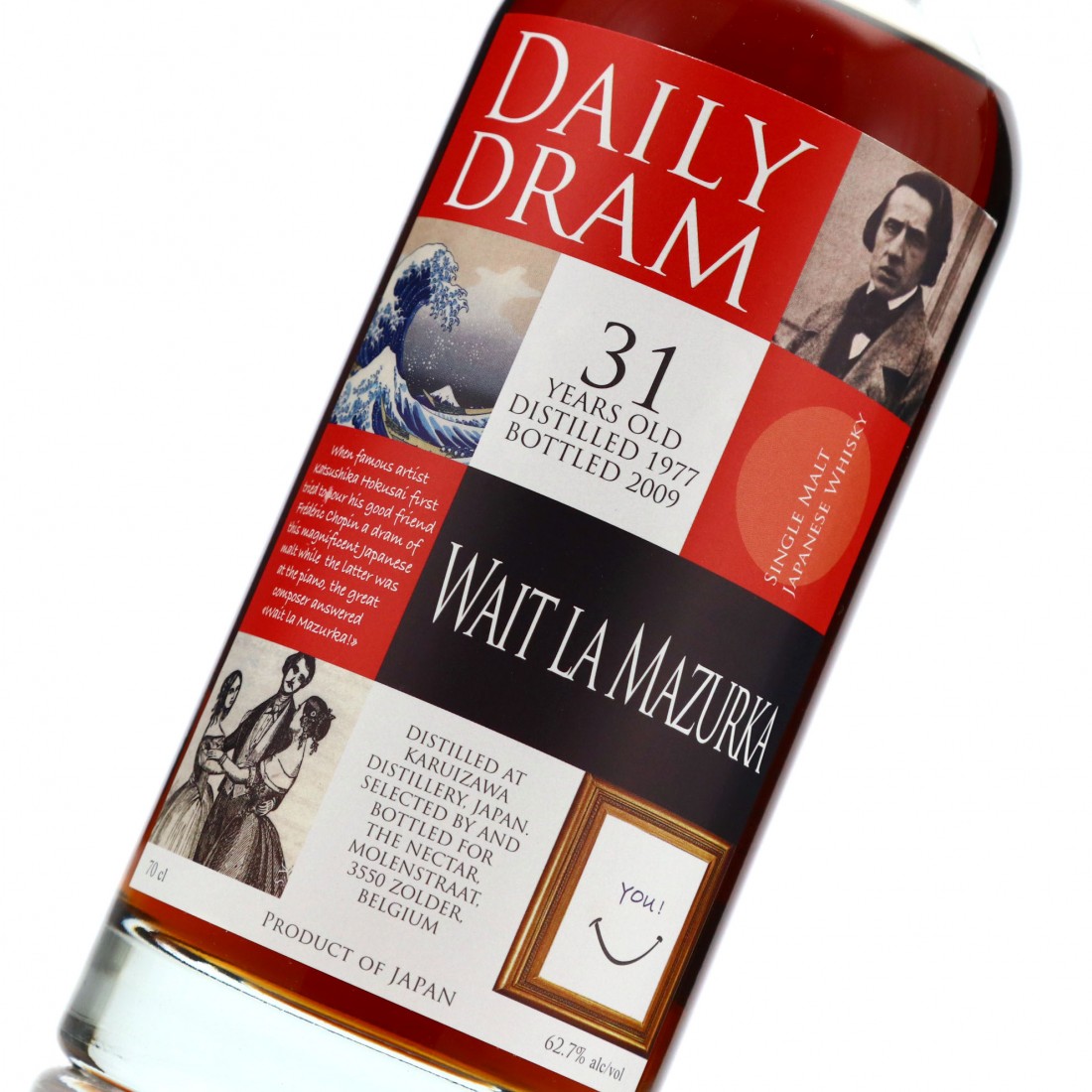 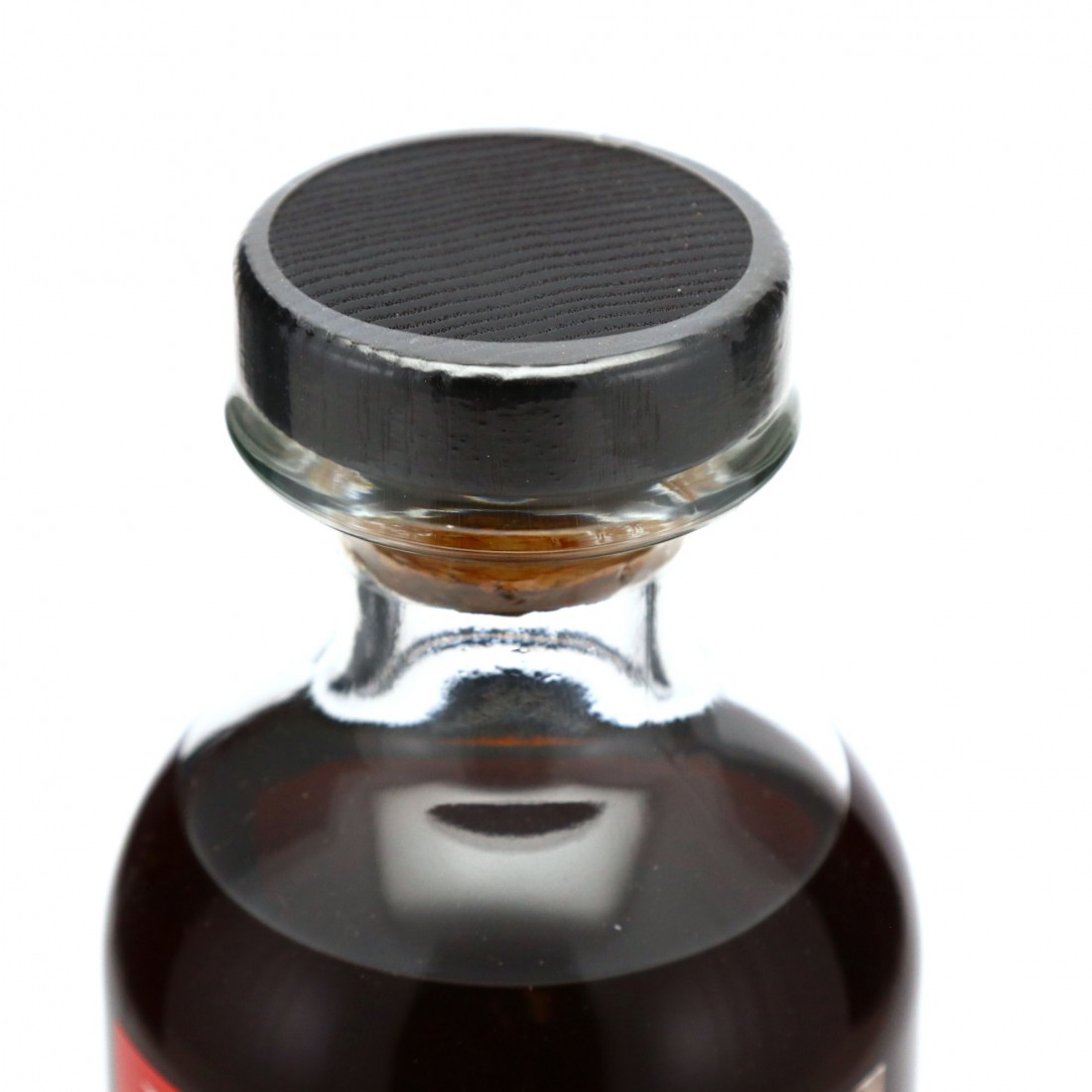 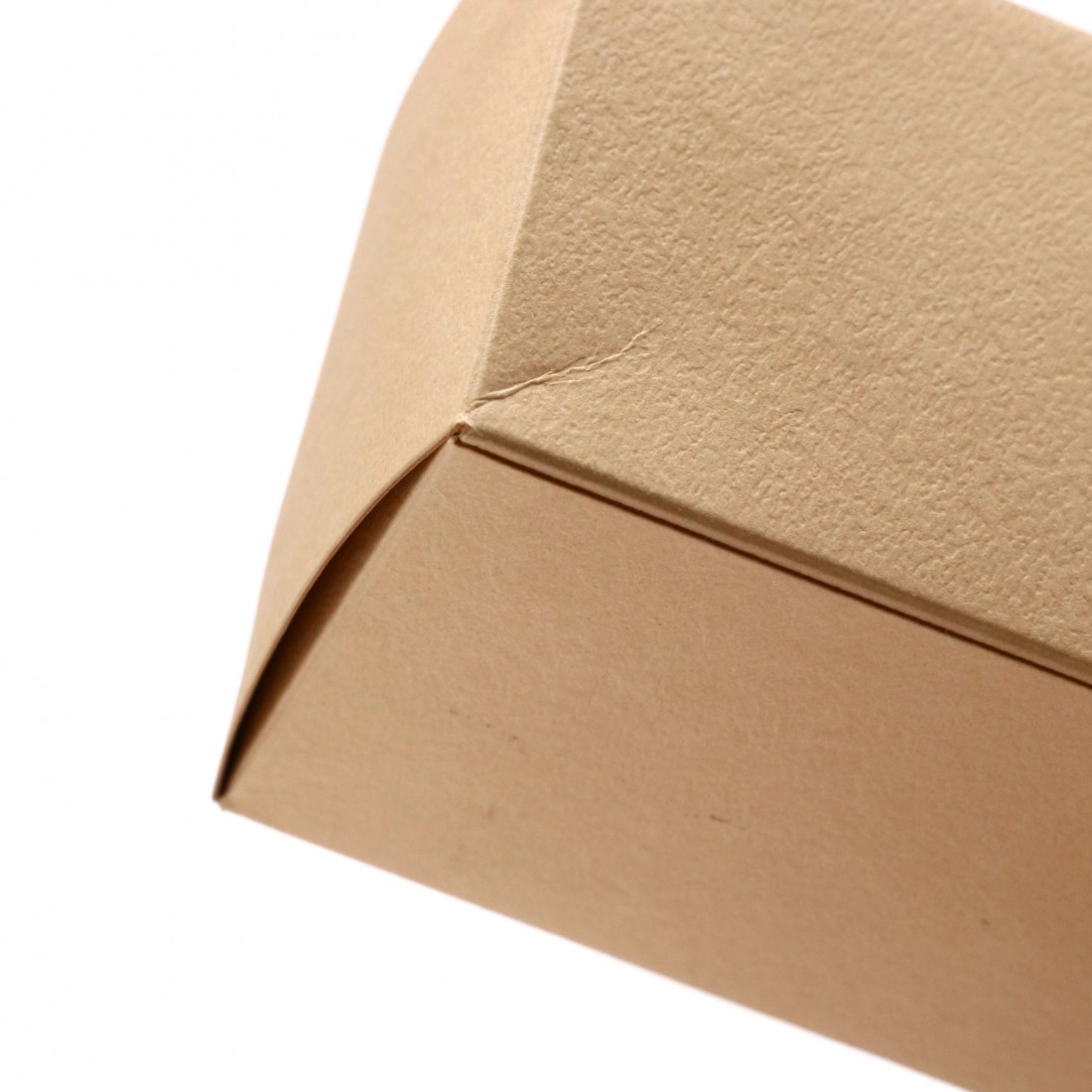 The whisky was selected by and bottled for The Nectar in Belgium, and is part of their Daily Dram series.

The title of the release, 'Wait La Mazurka,' is a reference to the retort Frederic Chopin uttered to the Japanese artist and painter of The Great Wave, Katsushika Hokusai, when he atttempted to pour him a Japanese whisky while the former was busy at his piano.