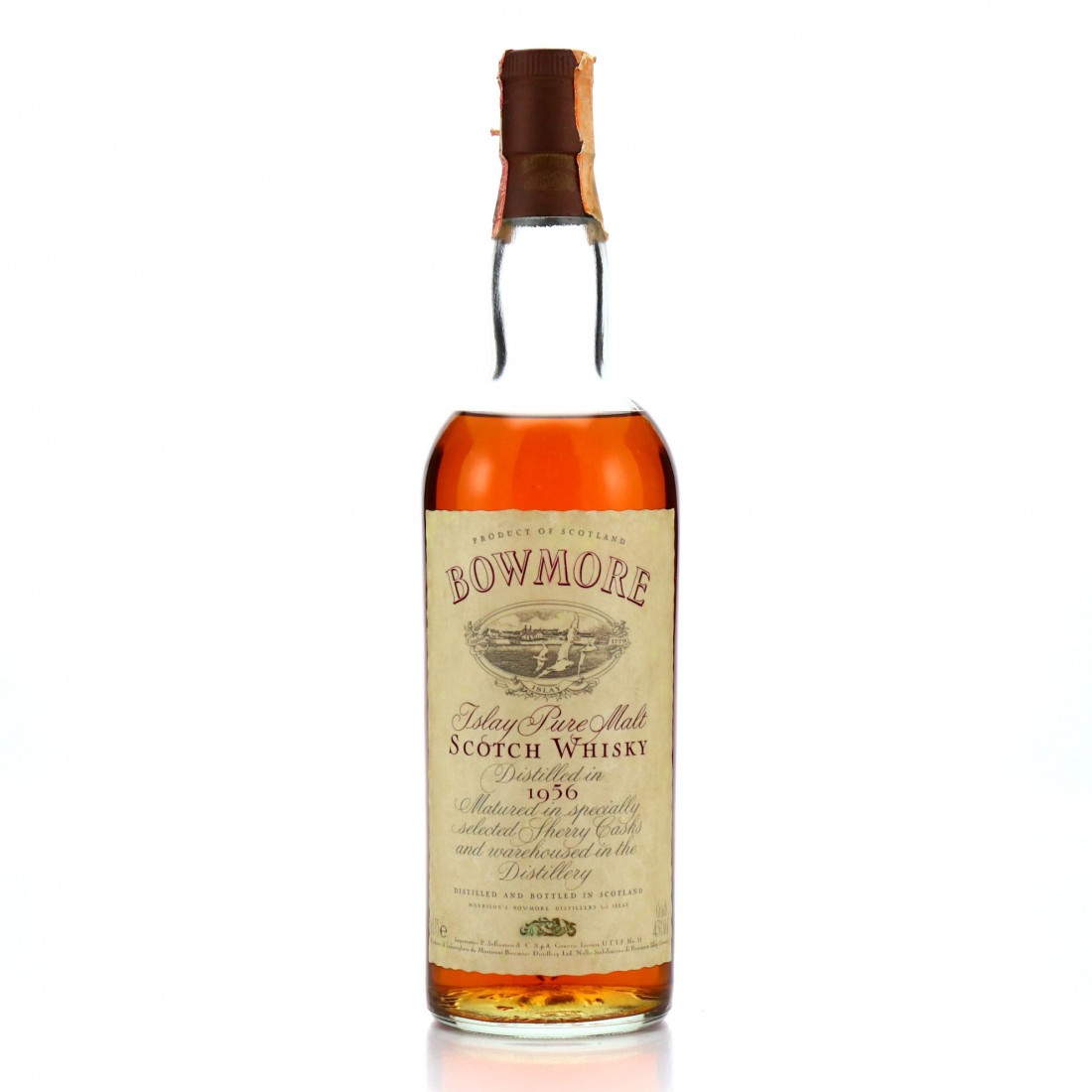 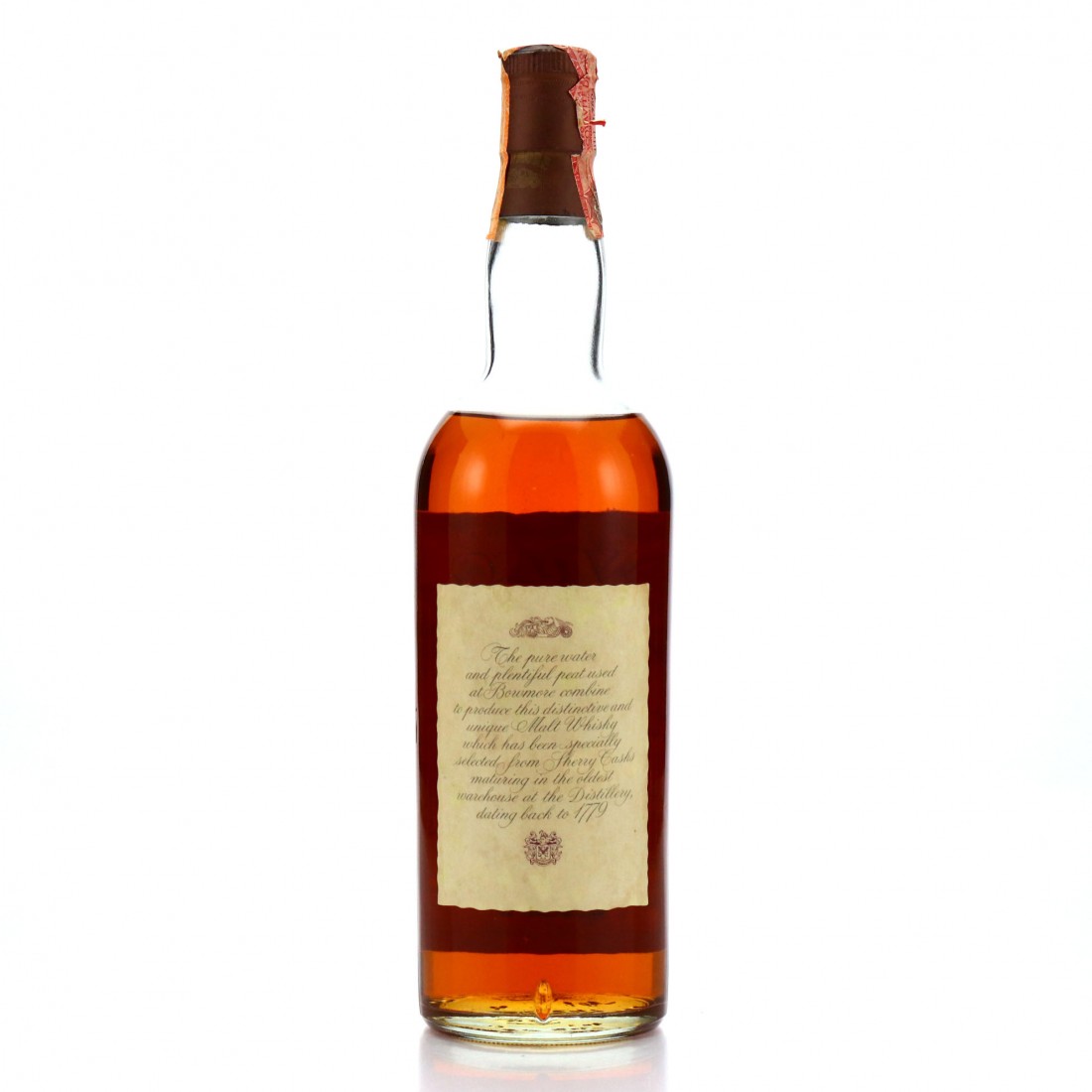 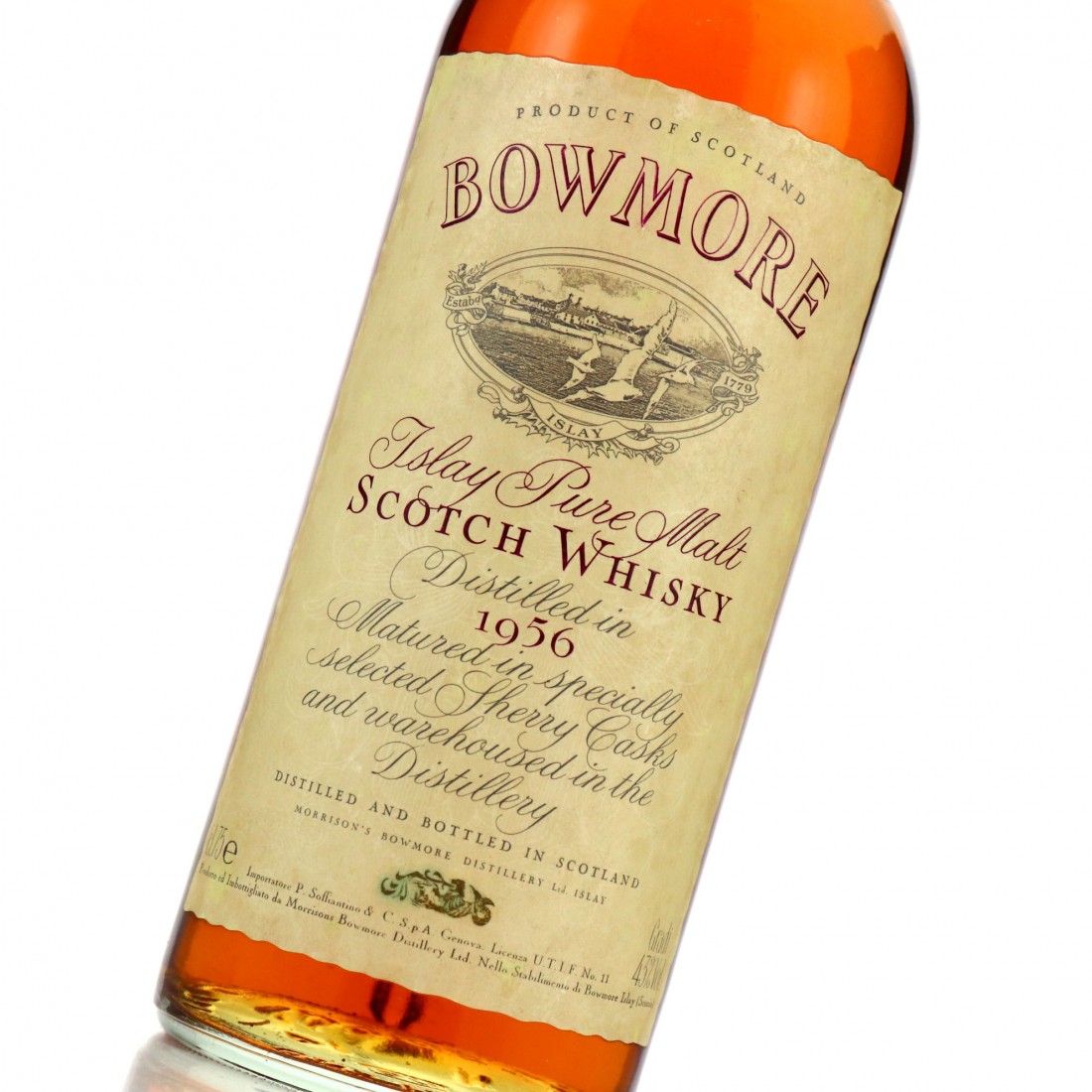 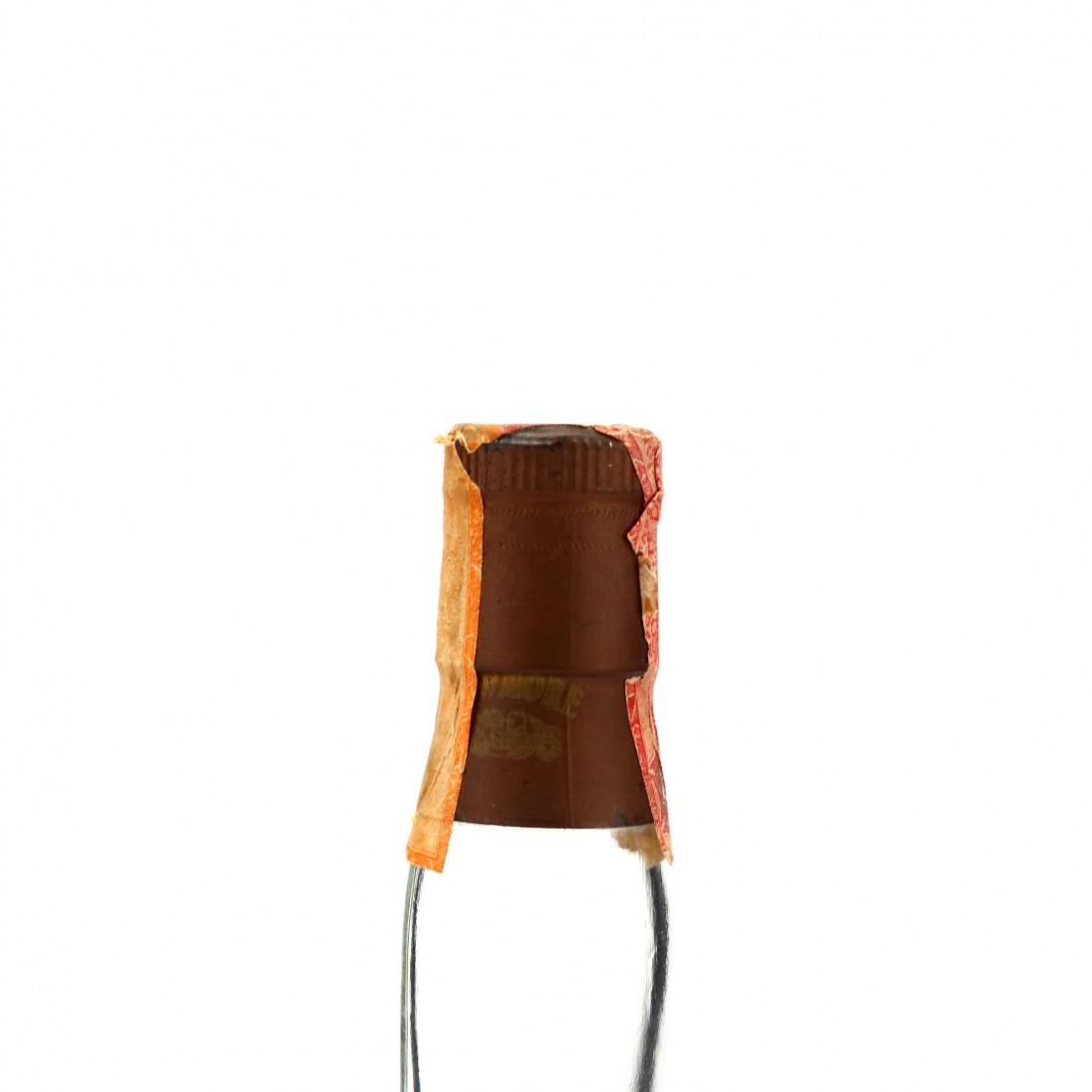 A 1956 vintage sherry cask matured Bowmore, bottled some time in the late 1980s.

This series of sherry cask Bowmore vintages come highly recommended by those lucky enough to try them. None more so than Serge Valentin who gave this an impressive 96 points on WhiskyFun, claiming it to be 'in a class of its own'.