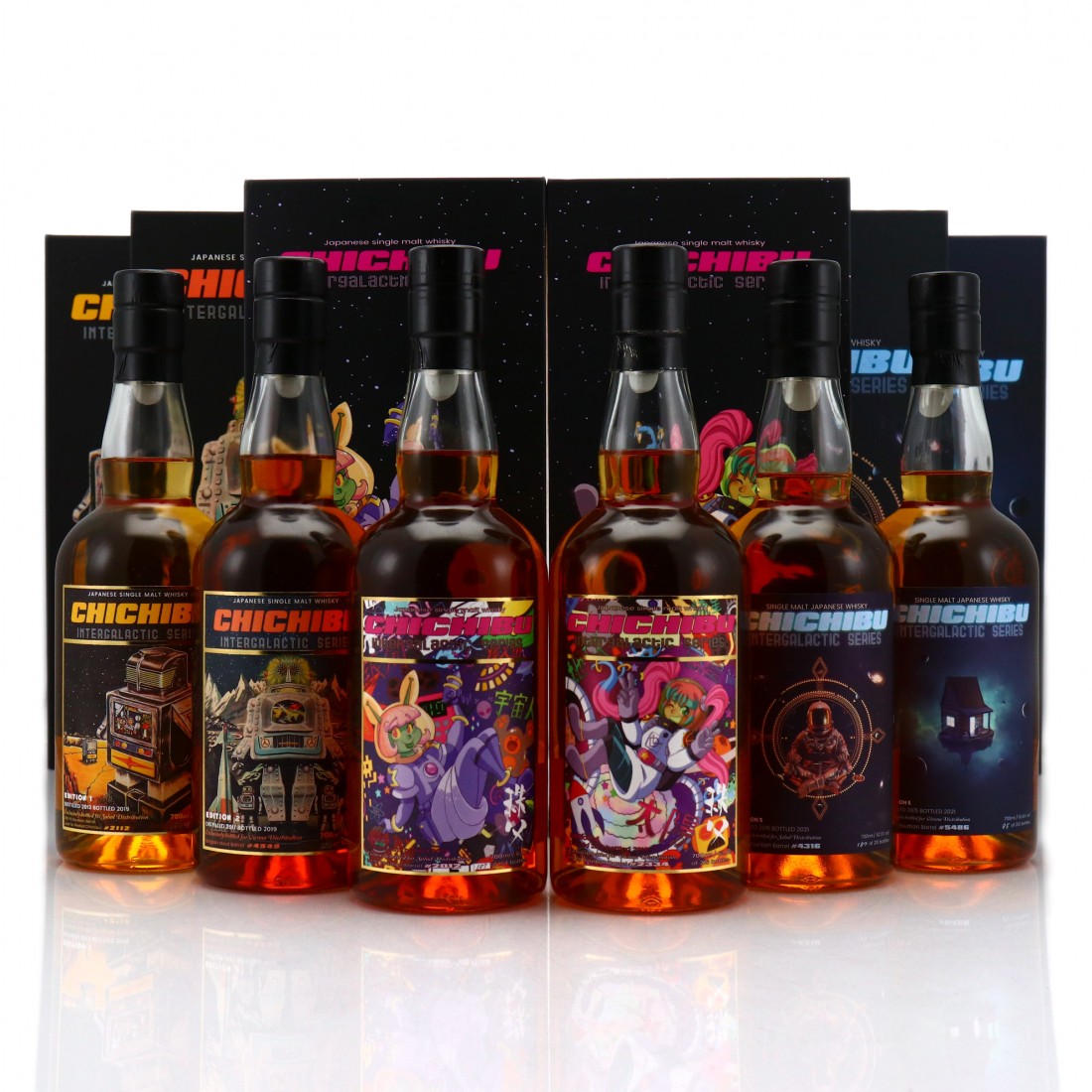 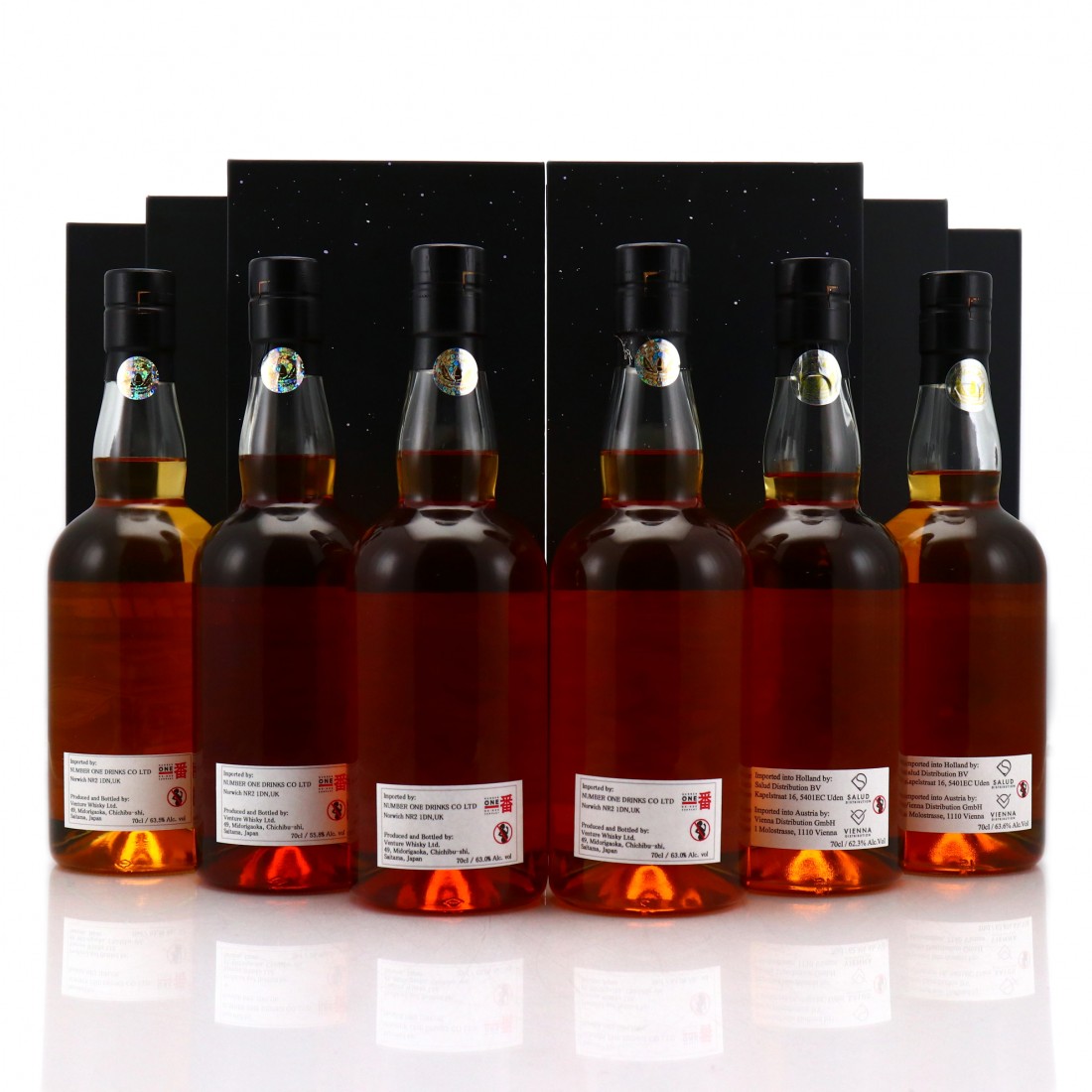 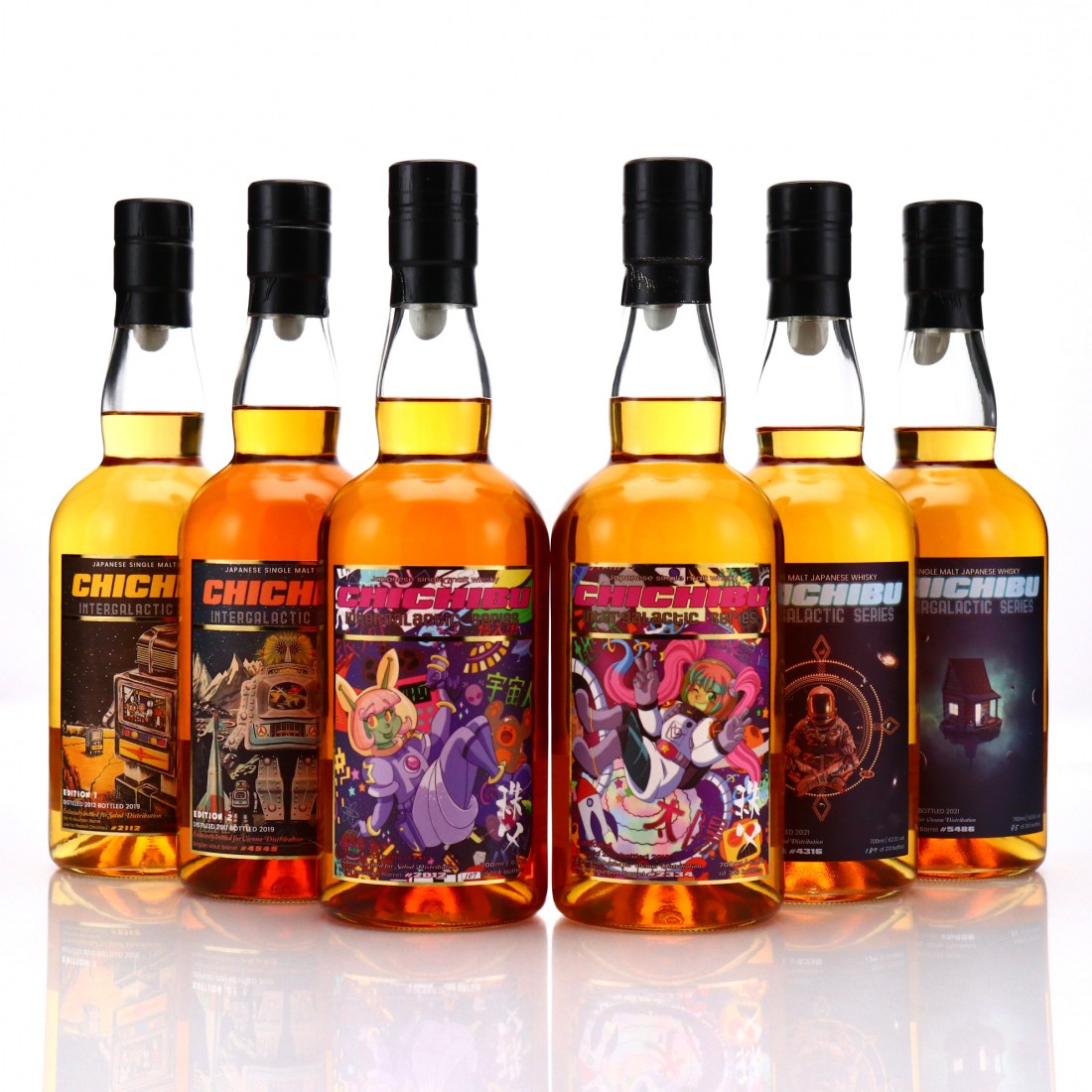 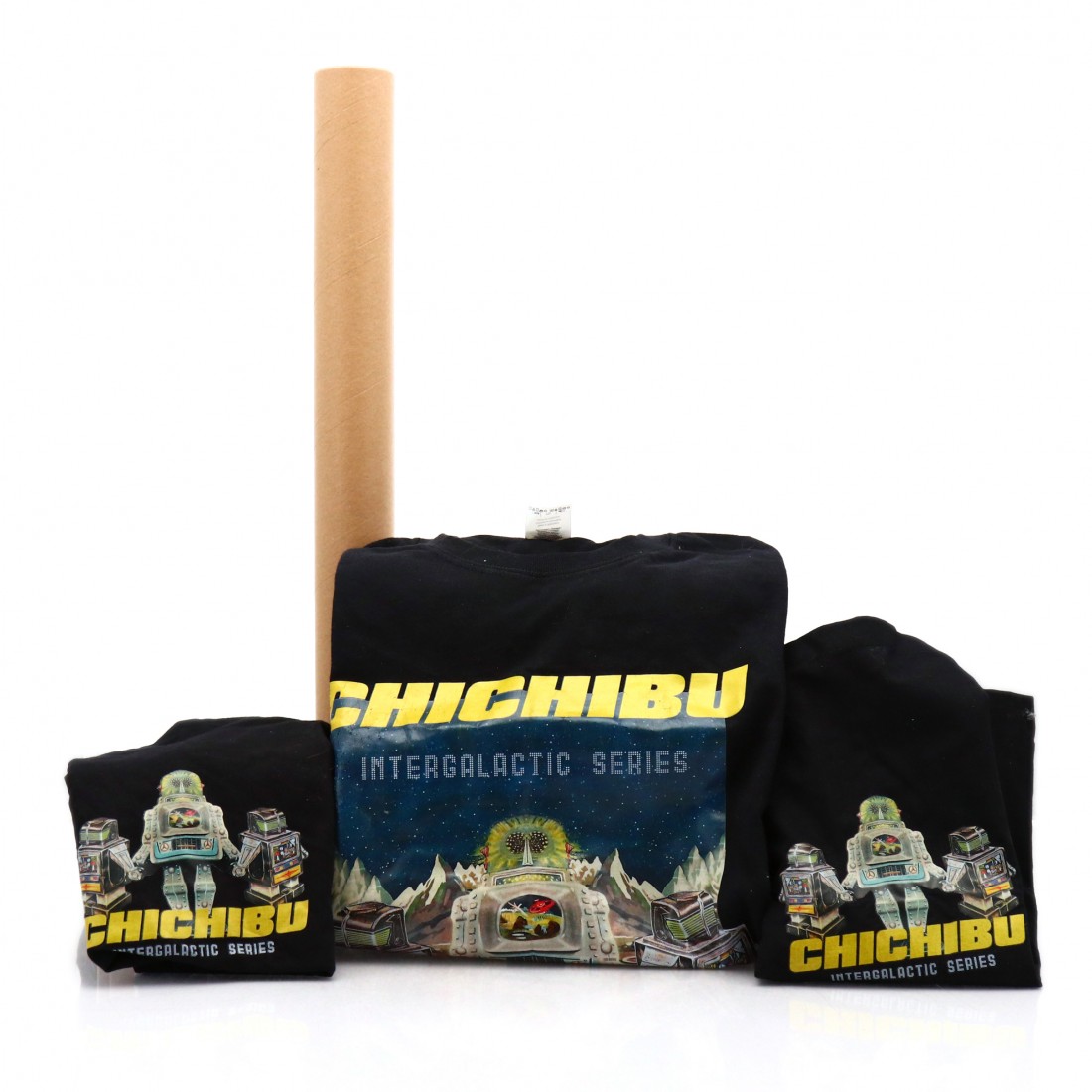 The Chichibu's Intergalactic Edition series has previously featured a Robot theme (#1 and #2), a Anime theme (#3 and #4), and now the 2021 releases presents a Spaceman theme with artwork by graphic designer Mr Kalopsia.