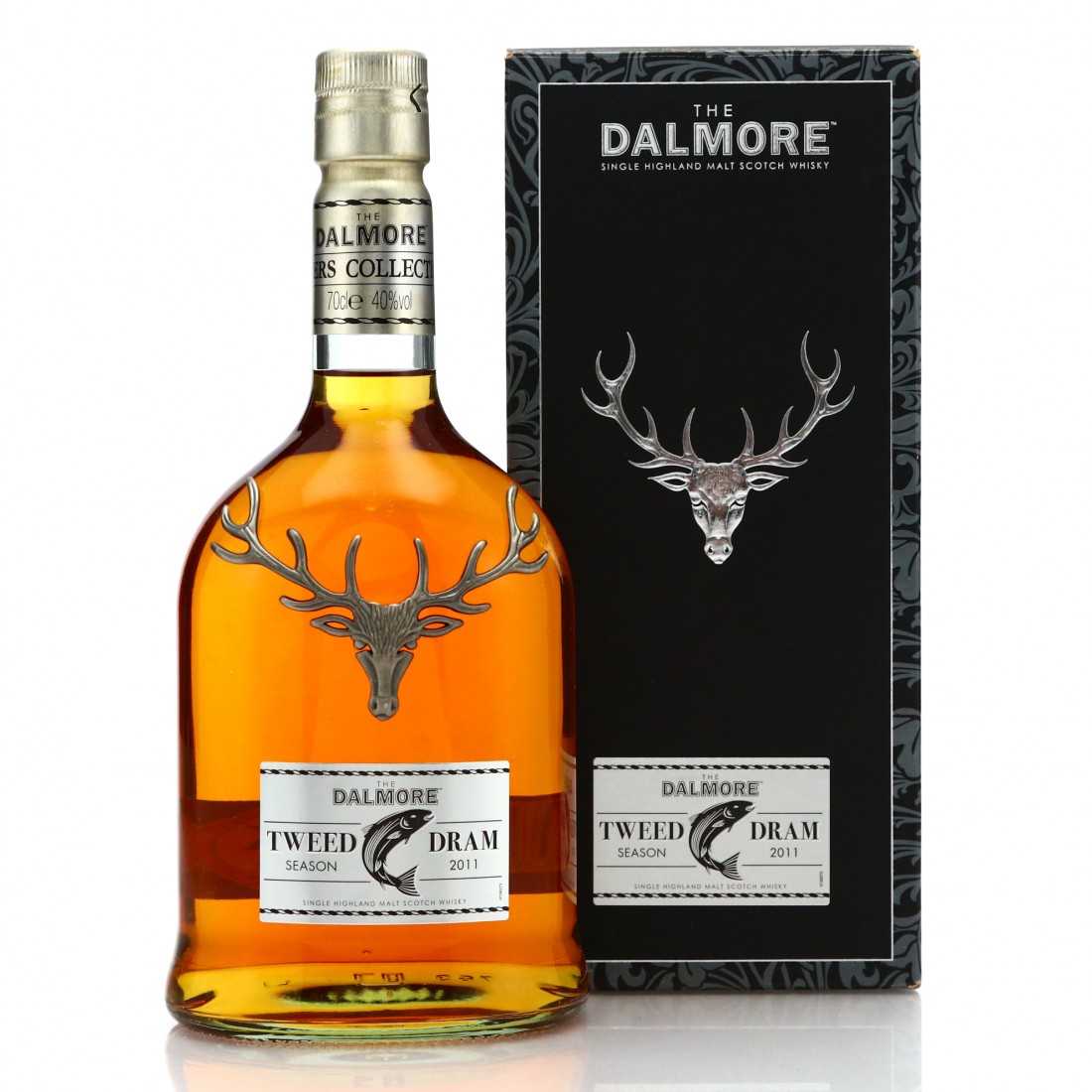 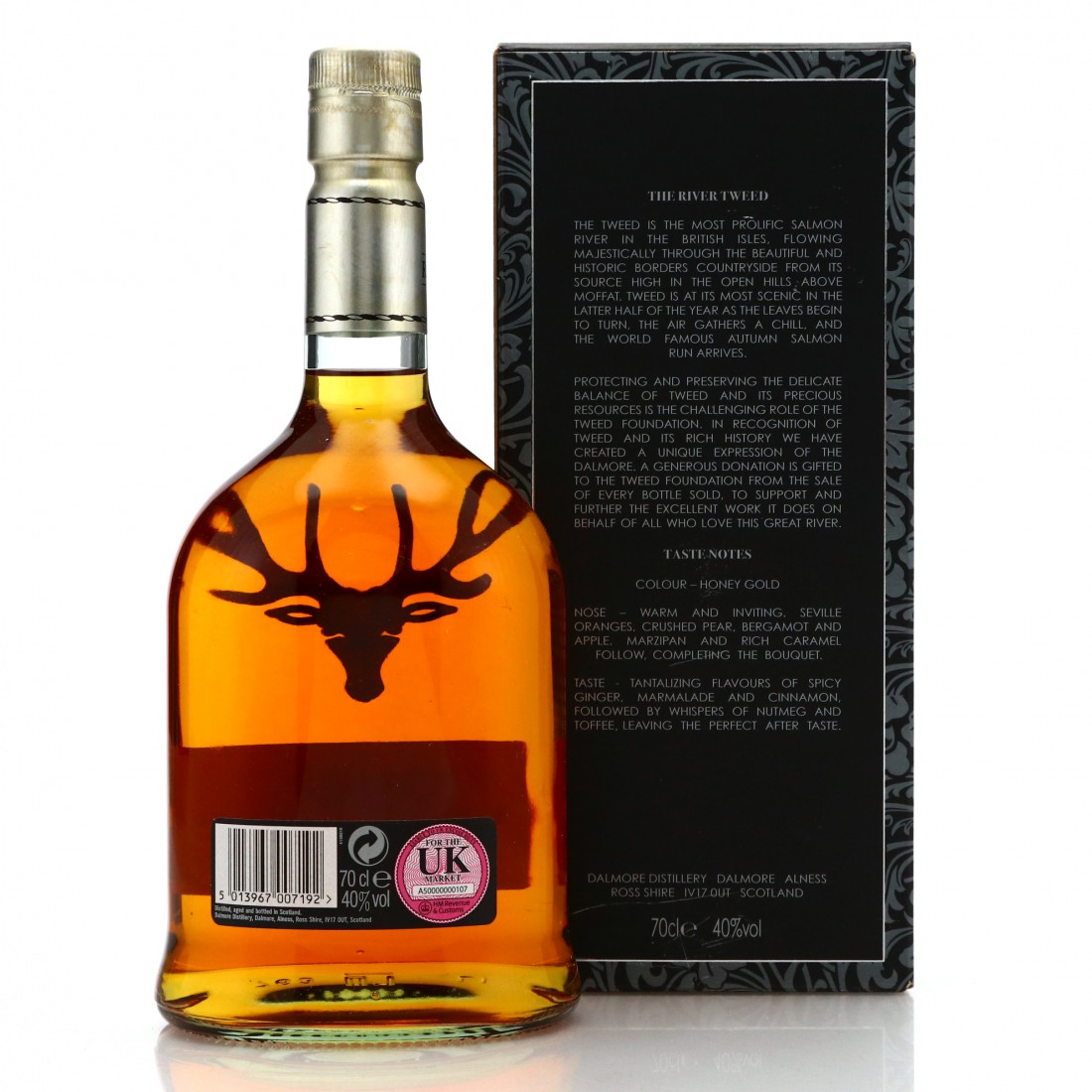 This is part of the first Rivers Collection, released in 2011 following the success of the original Dee Dram bottling in 2010, a 12 year old limited edition released to raise funds for the river Dee Salmon Trust. A second "season" was bottled in 2012.

The Tweed is the most prolific Salmon river in the British Isles, with its flow towards the east coast marking part of the geographical border between Scotland and England.