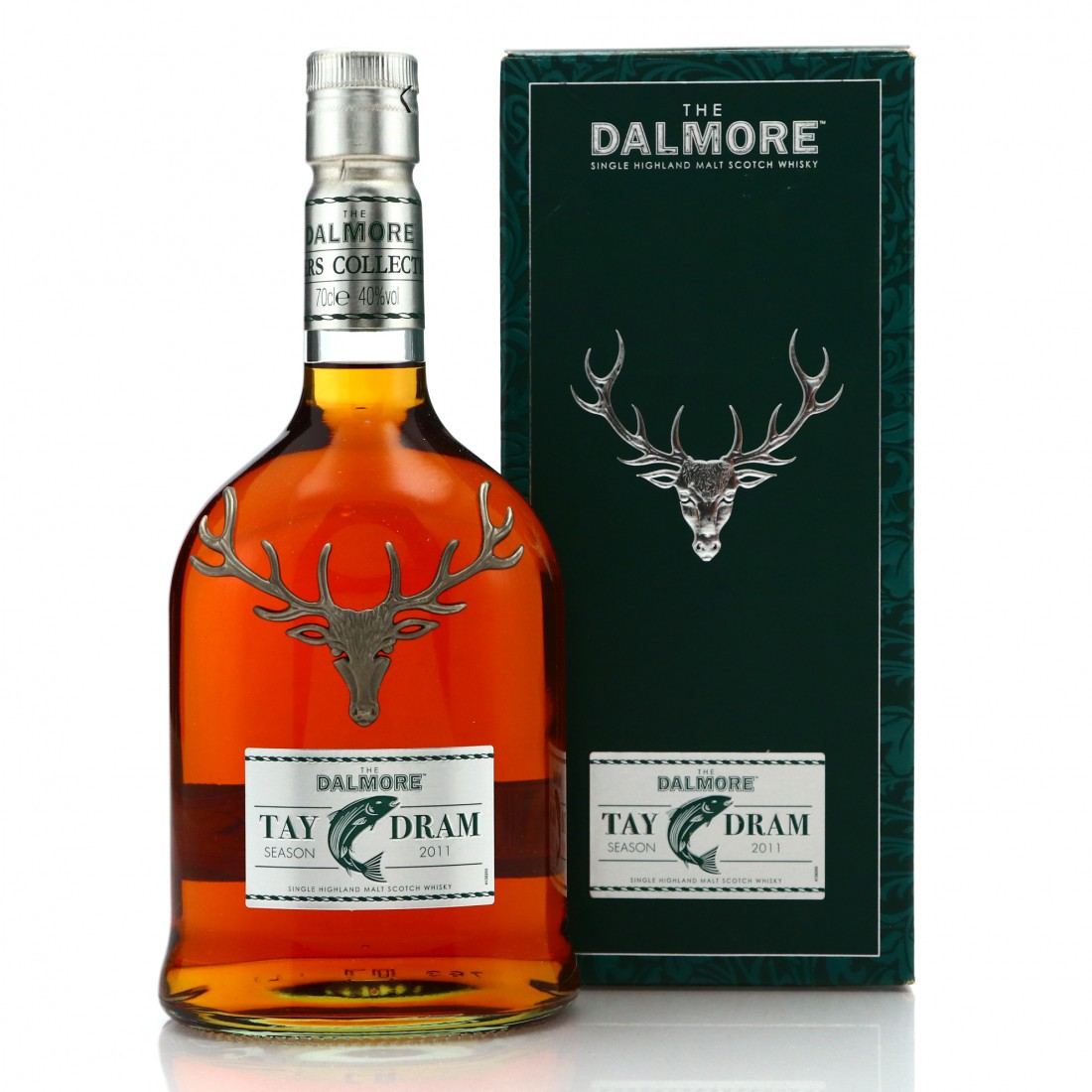 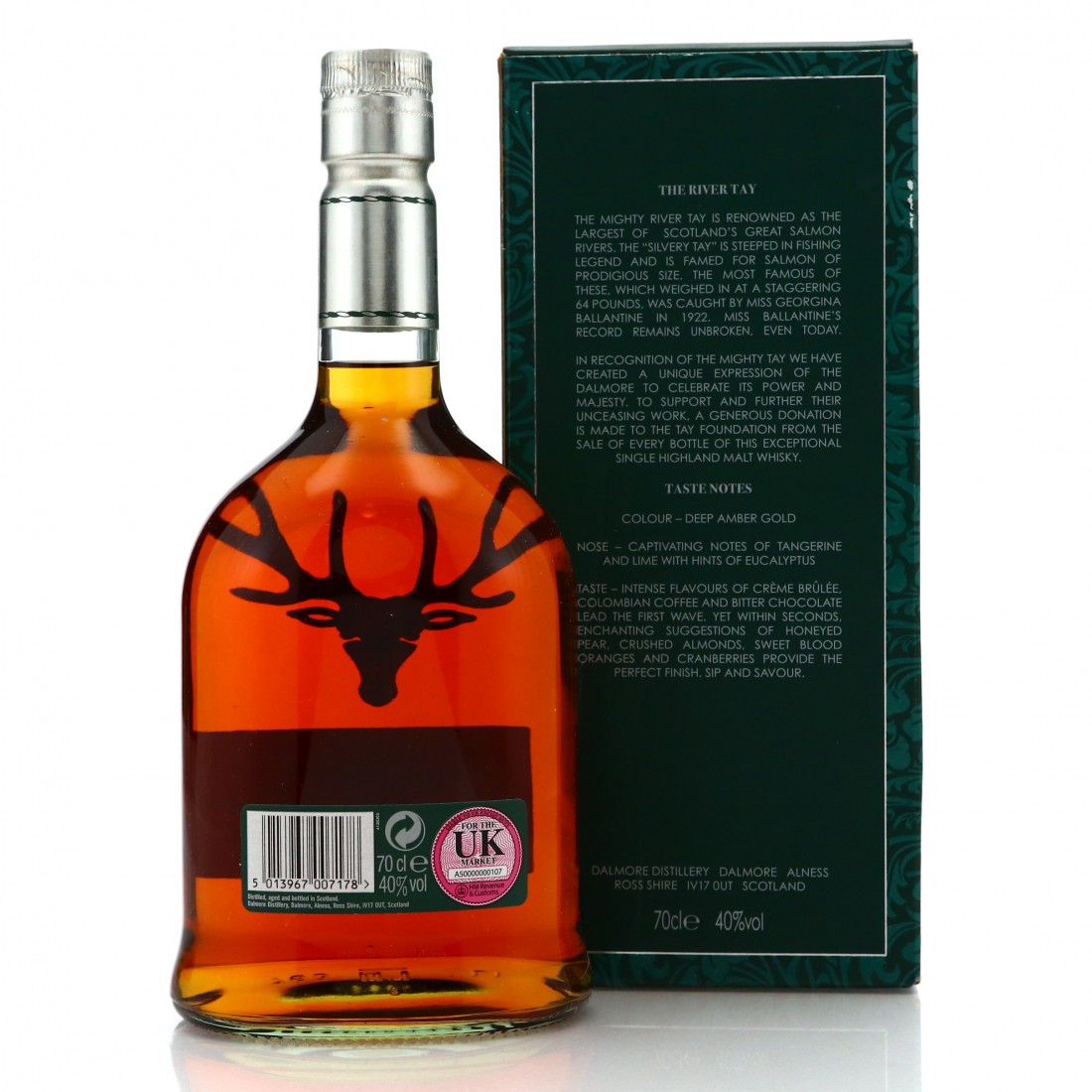 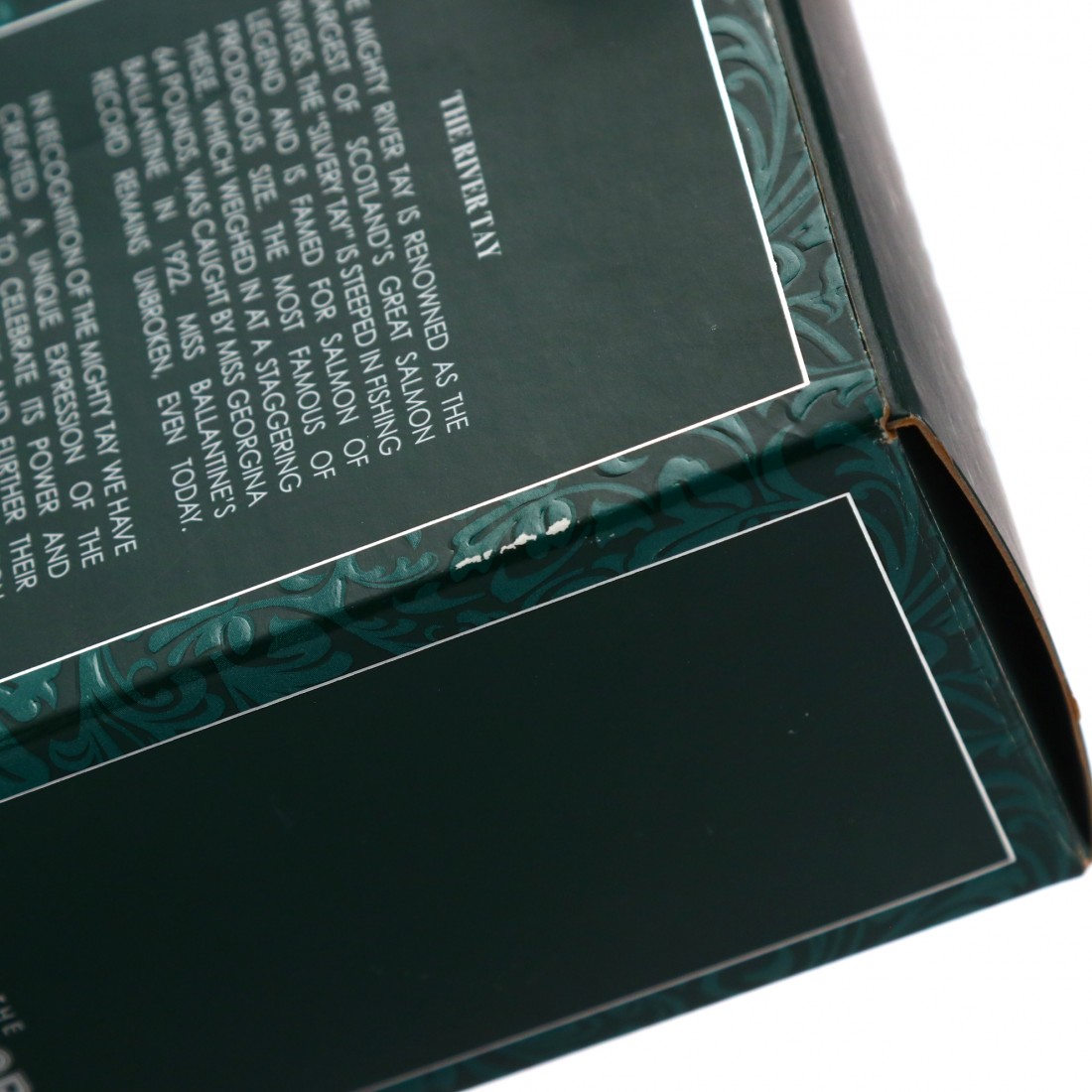 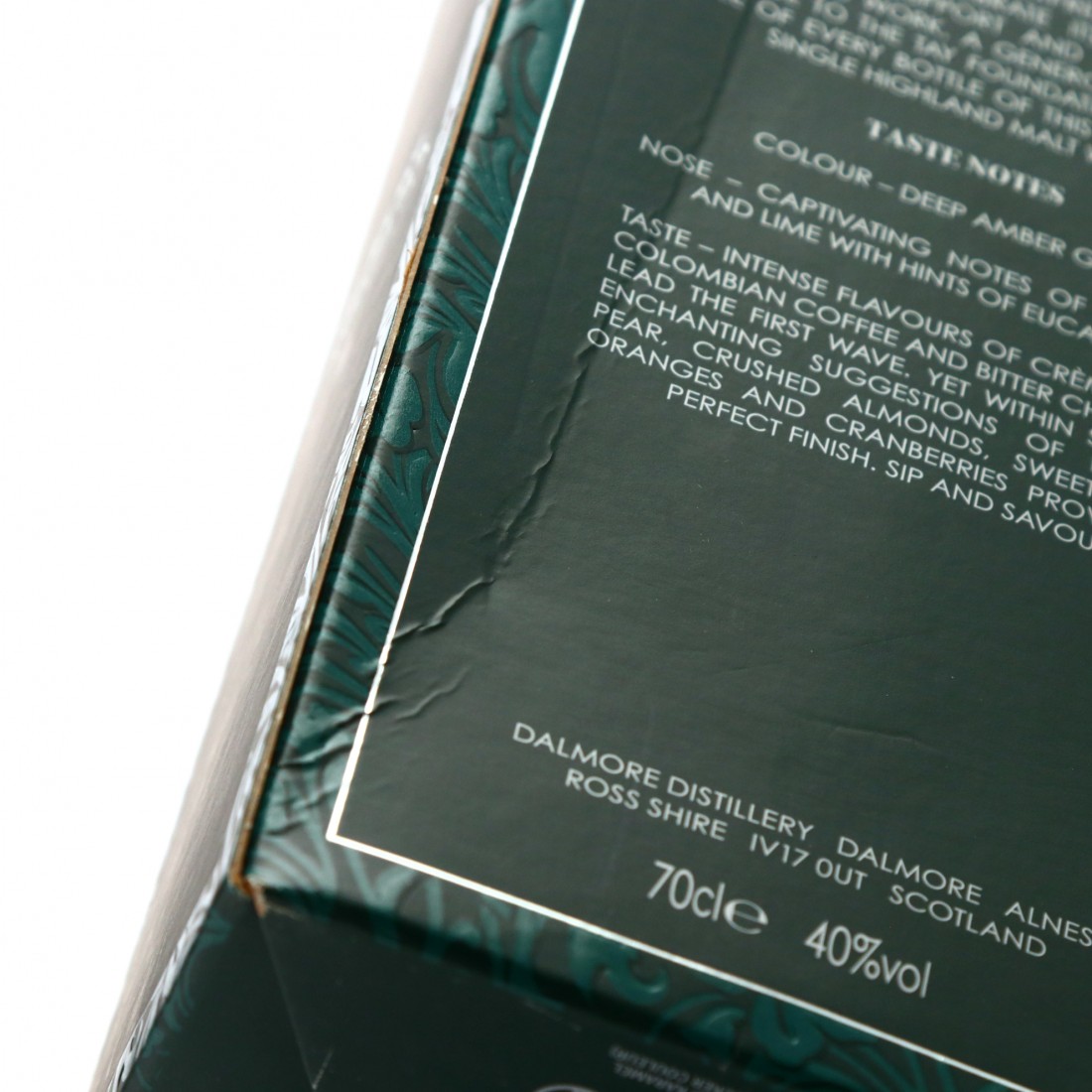 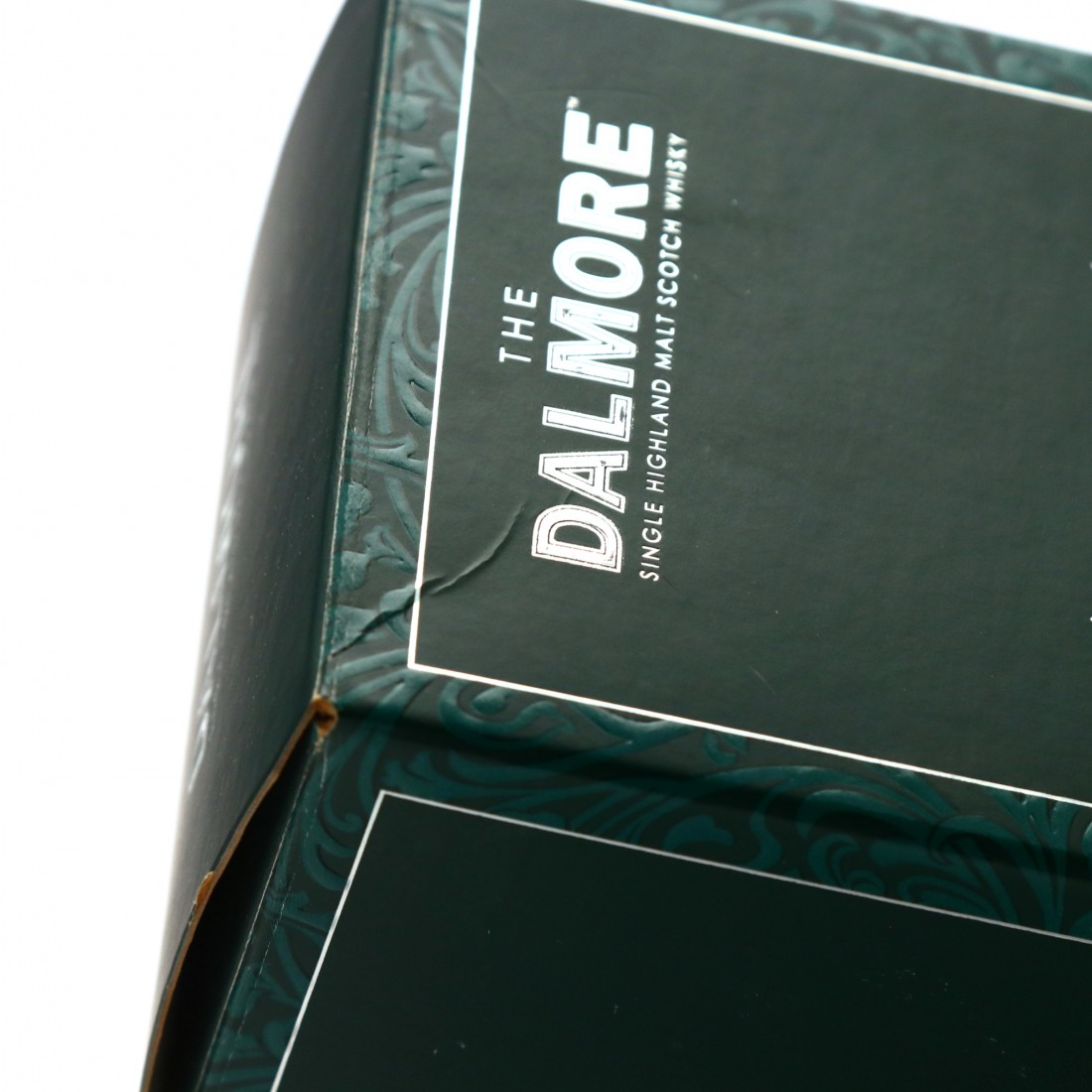 This is part of the first Rivers Collection, released in 2011 following the success of the original Dee Dram bottling in 2010, a 12 year old limited edition released to raise funds for the river Dee Salmon Trust. A second "season" was bottled in 2012.

The mighty river Tay is the largest of Scotland's great Salmon rivers, and the 'Silvery Tay' is steeped in fishing legends.