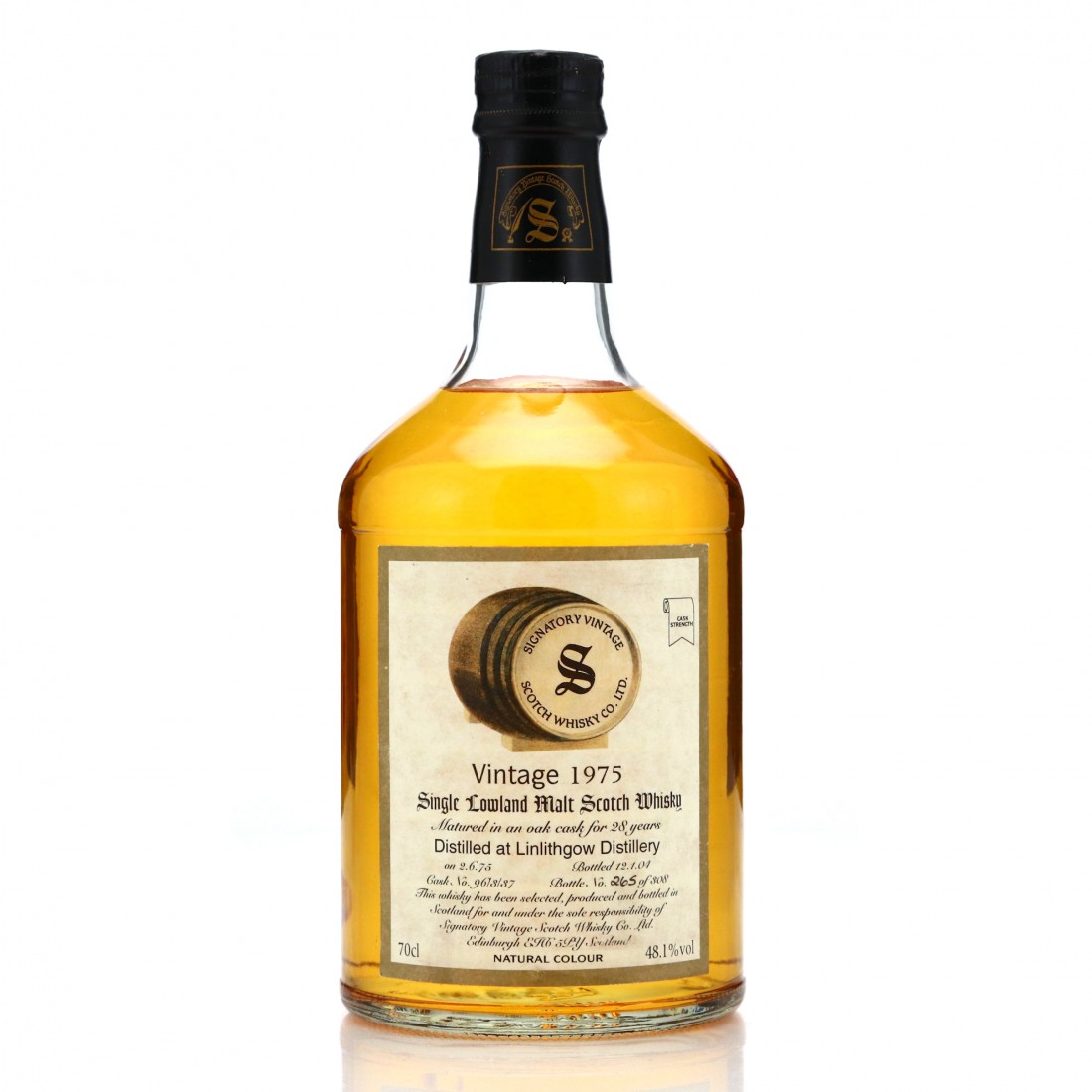 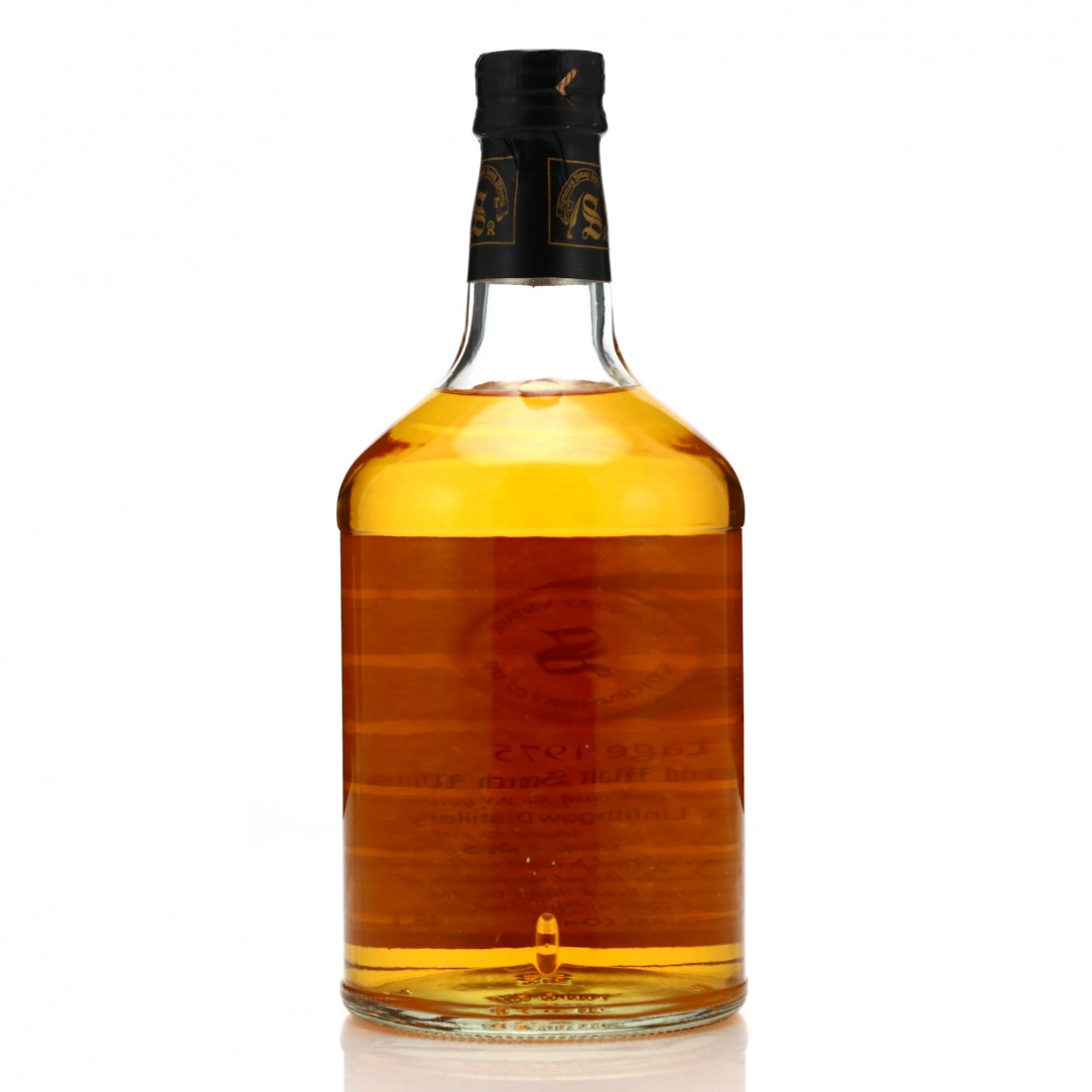 St Magdalene, also known as Linlithgow (after its home town) was a large distillery who's output was almost entirely for the purposes of blending.It was built in the 18th century, but was acquired by DCL (now Diageo) in 1912, who operated it until its closure in 1983. Like many others, it was deemed surplus to requirements as the blended Scotch market hit a downturn, leaving DCL over-supplied. As a result of this, its single malt is particularly rare. It was only officially bottled three times by Diageo, but a number of increasingly sought after releases have been bottled by independent companies over the years. The collectability of which is likely only to increase, as unlike other members of the 1983 club, St Magdalene was demolished and is not in line for a resurrection.

This whisky was distilled on 2nd June 1975 and bottled by Signatory Vintage in January 2004.