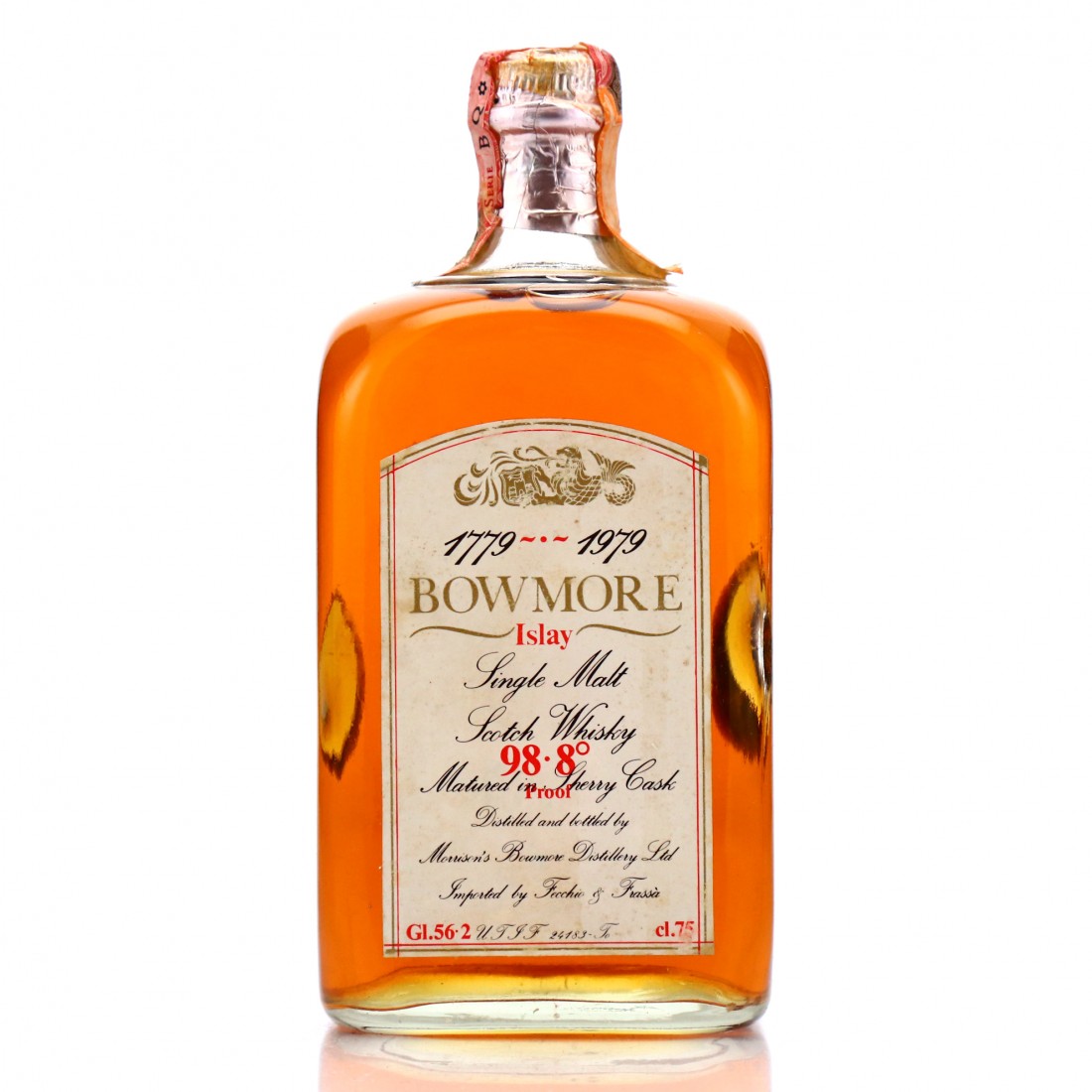 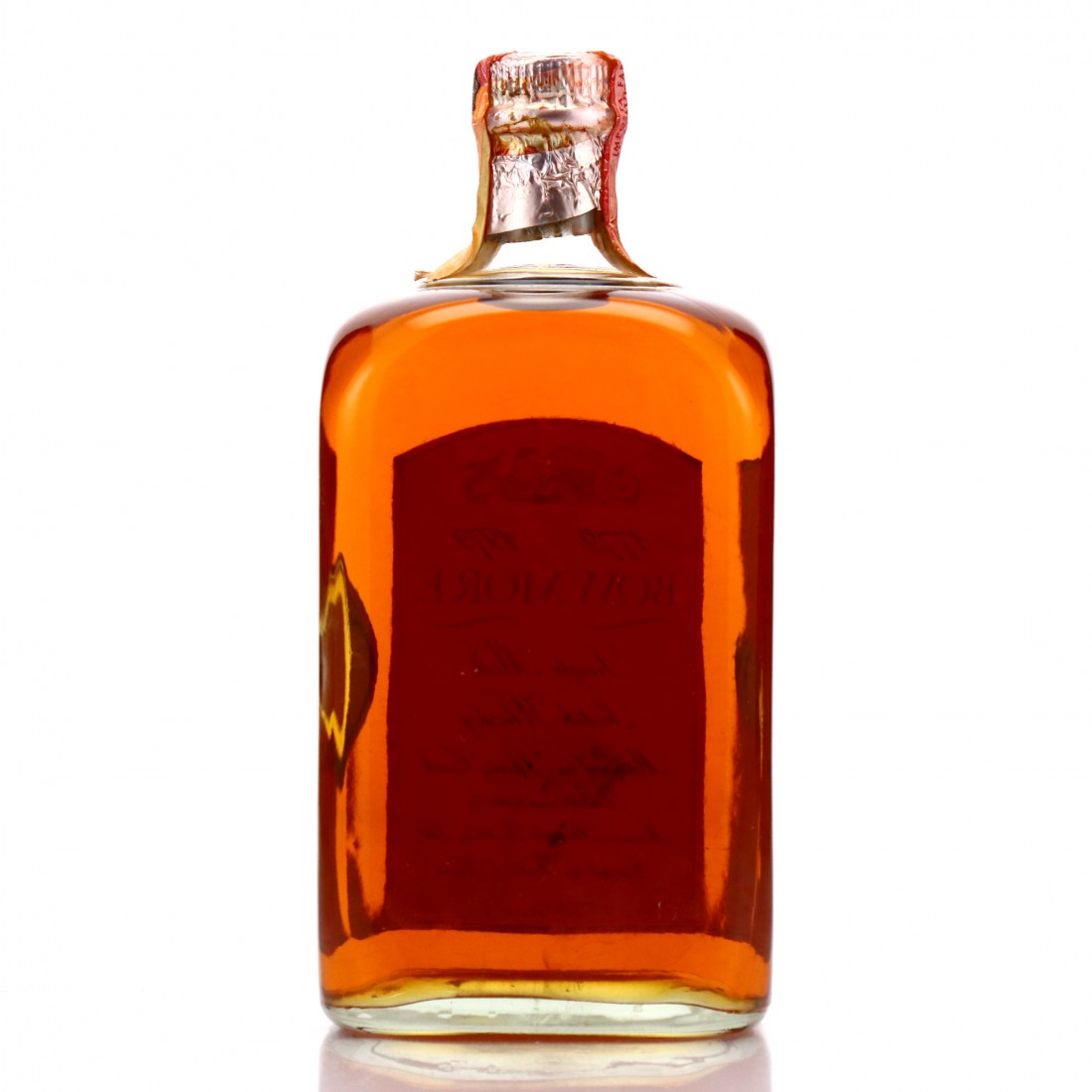 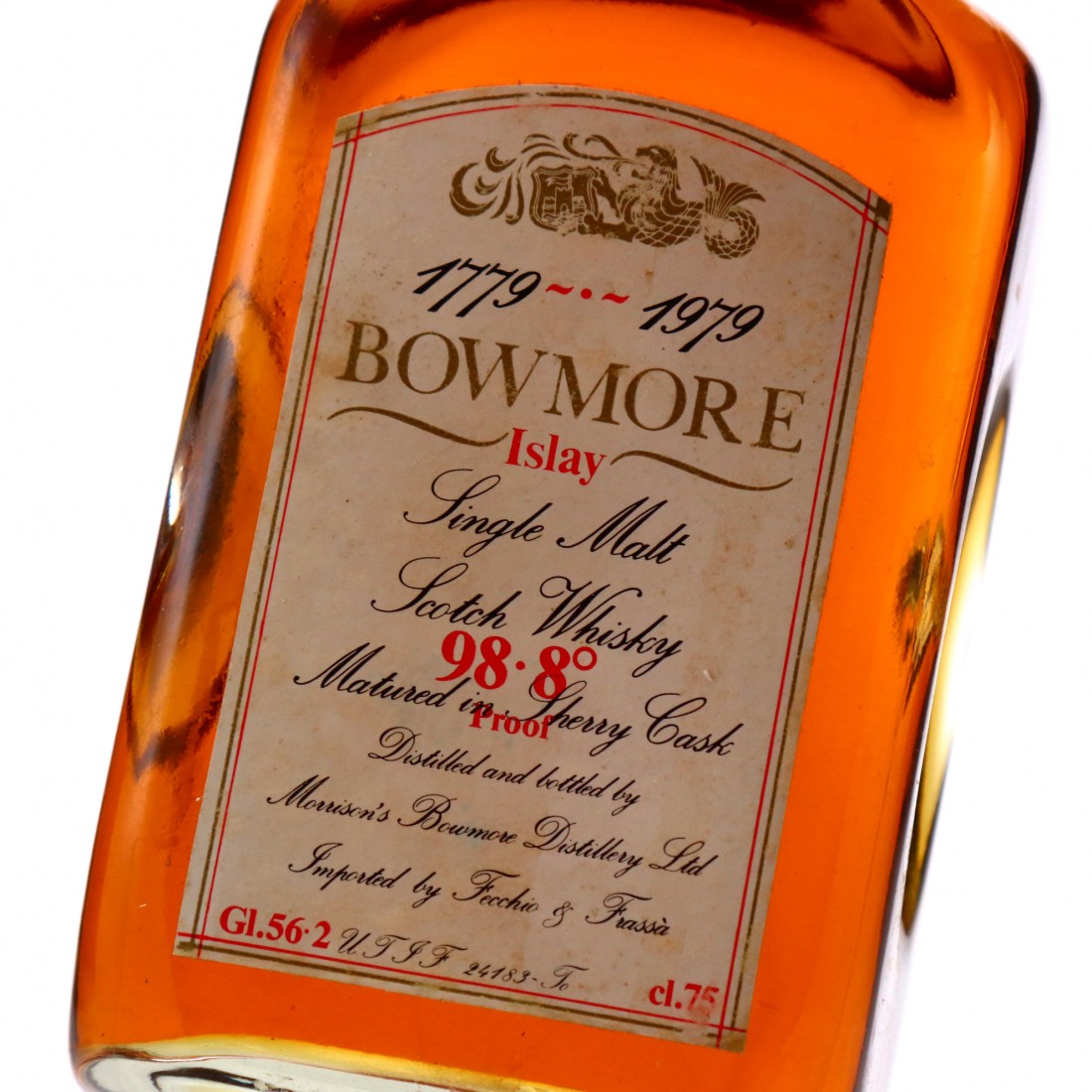 This is an extremely rare Bowmore released for their Bicentenary in 1979, created for Fecchio & Frassa and the Italian market.

The whisky is rumoured to be from 1969 but this is not stated on the bottle.  Bottled at a cask strength of 56.2%.

There are two other releases bearing this label as well, a pair of 1969 vintage single sherry casks bottled exclusively for Mr. Federico Minnetti.