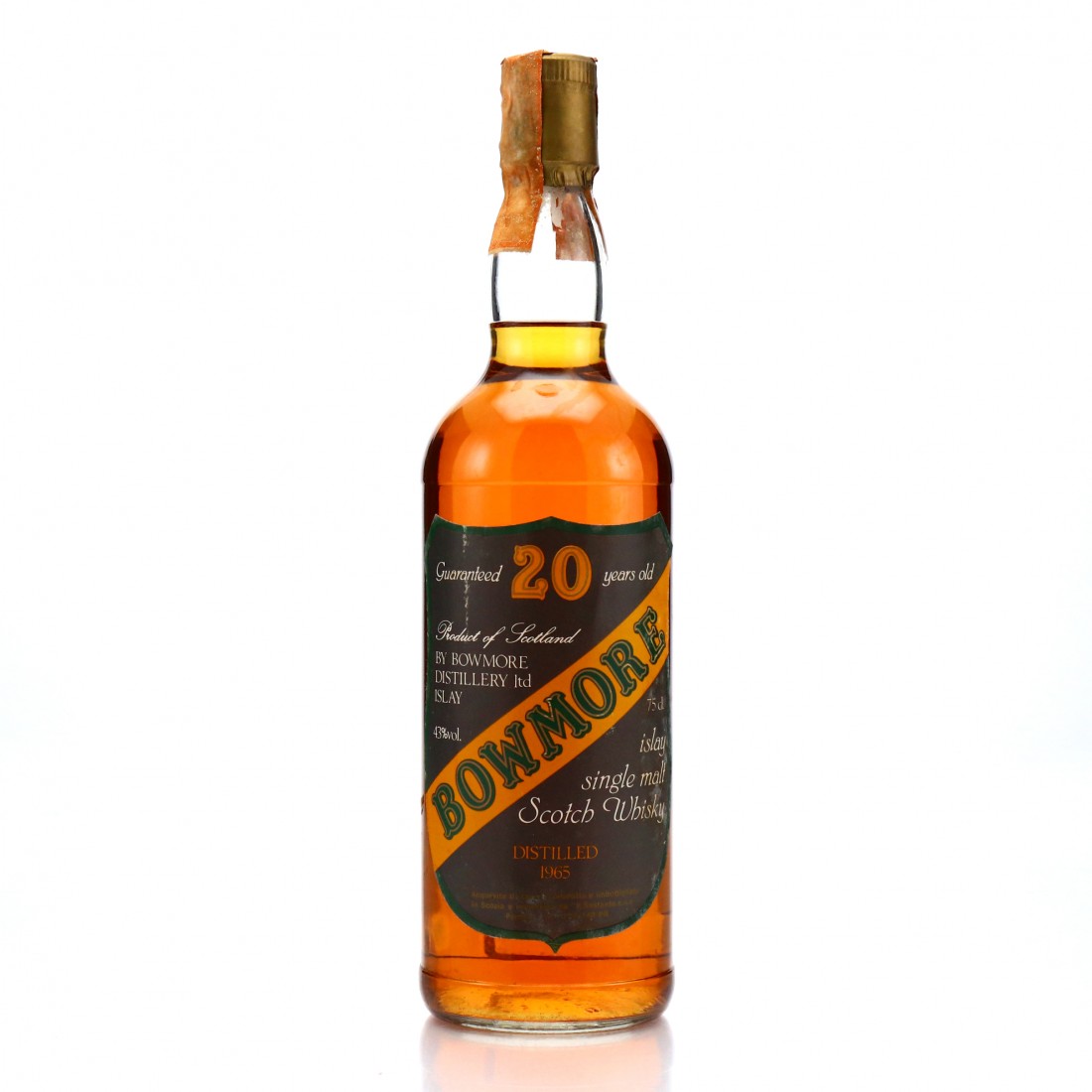 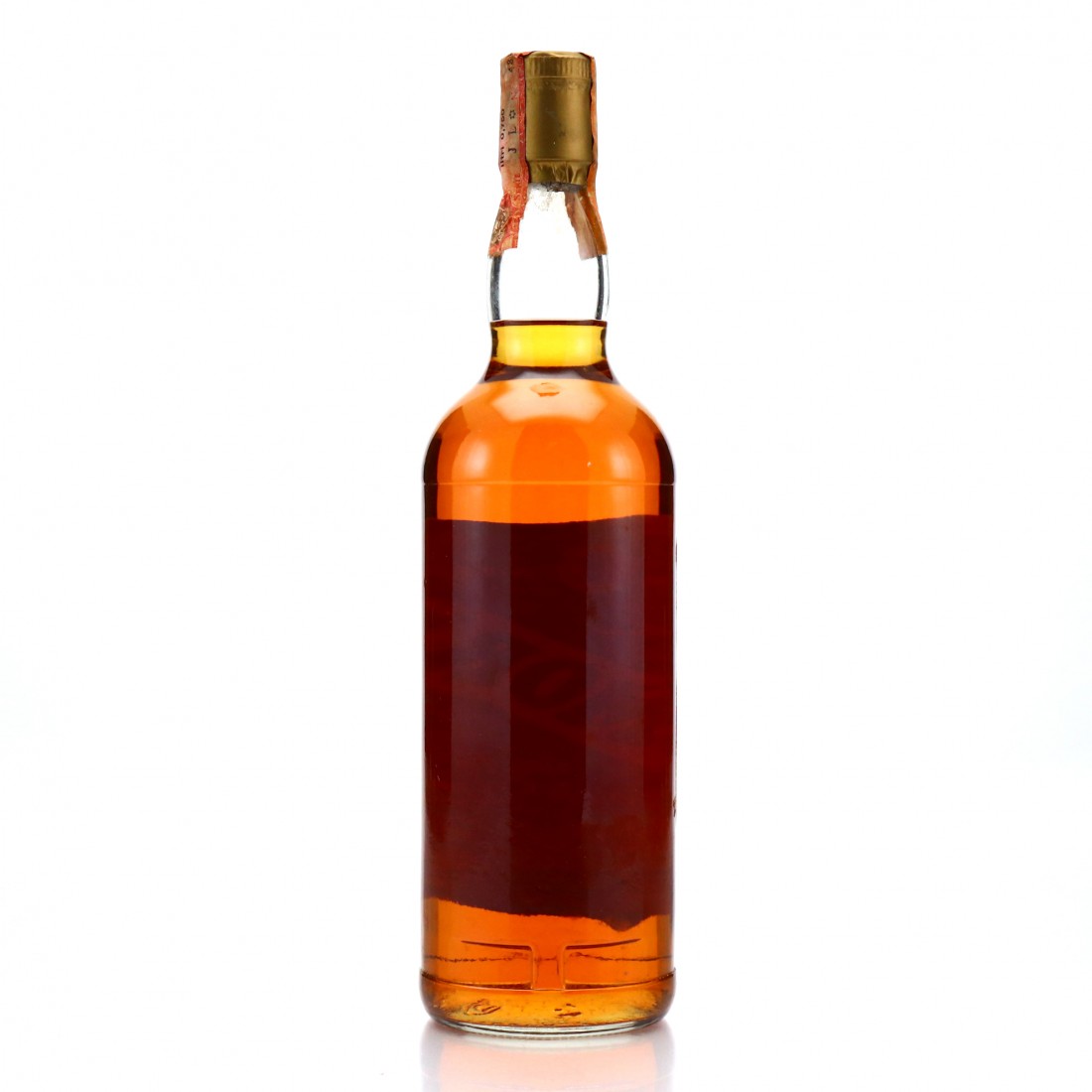 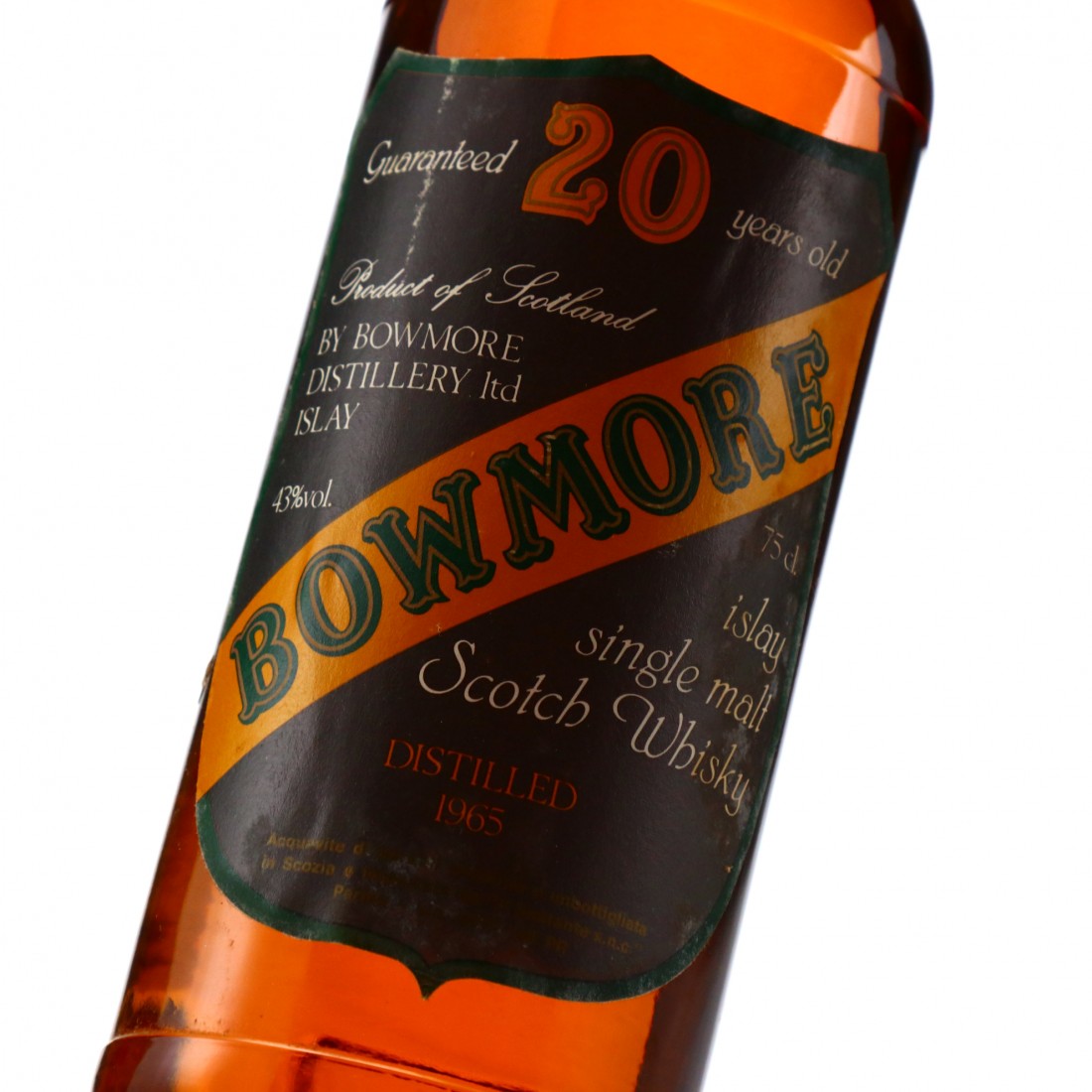 This whisky was distilled in 1965 and aged for 20 years beofre being bottled by Sestante of Italy.