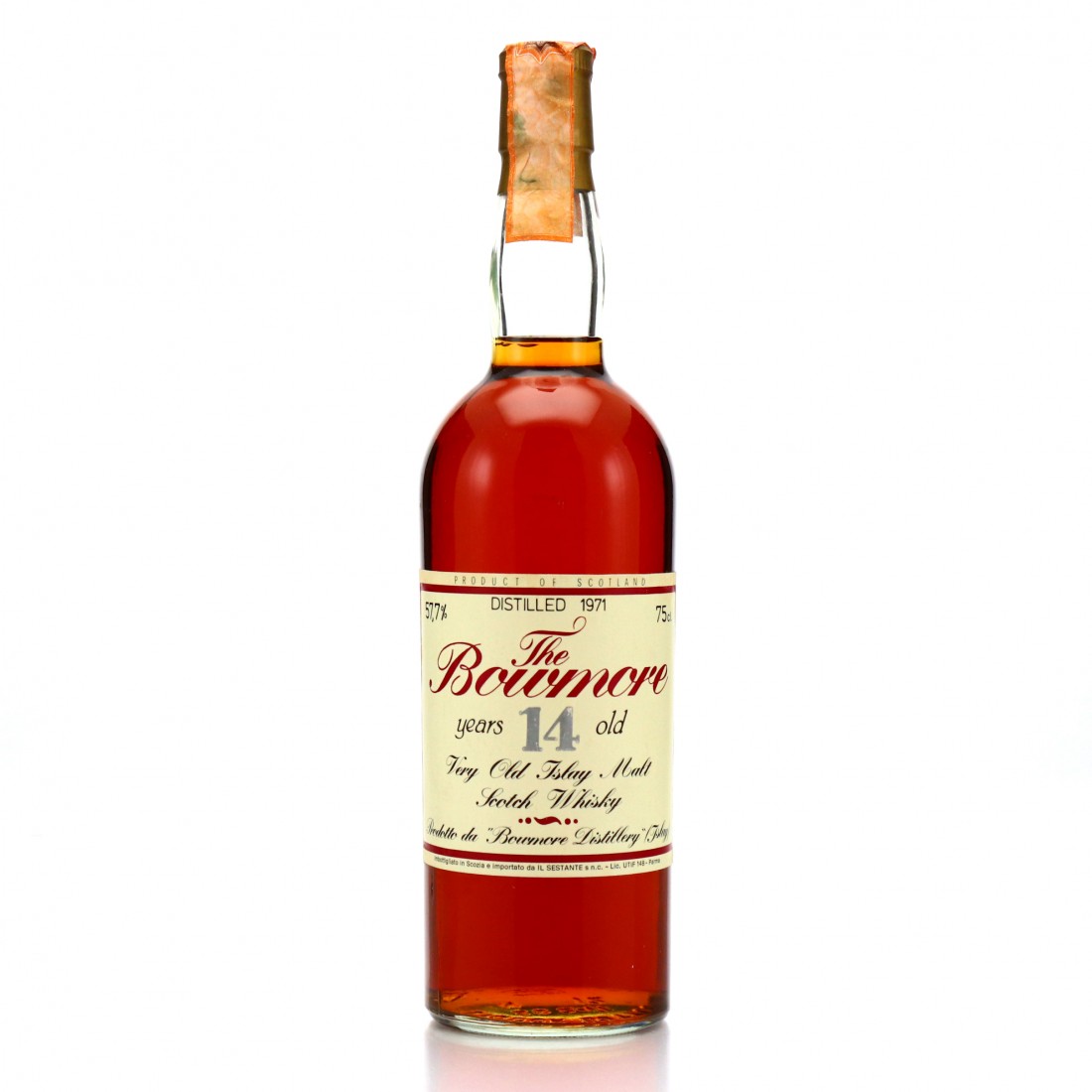 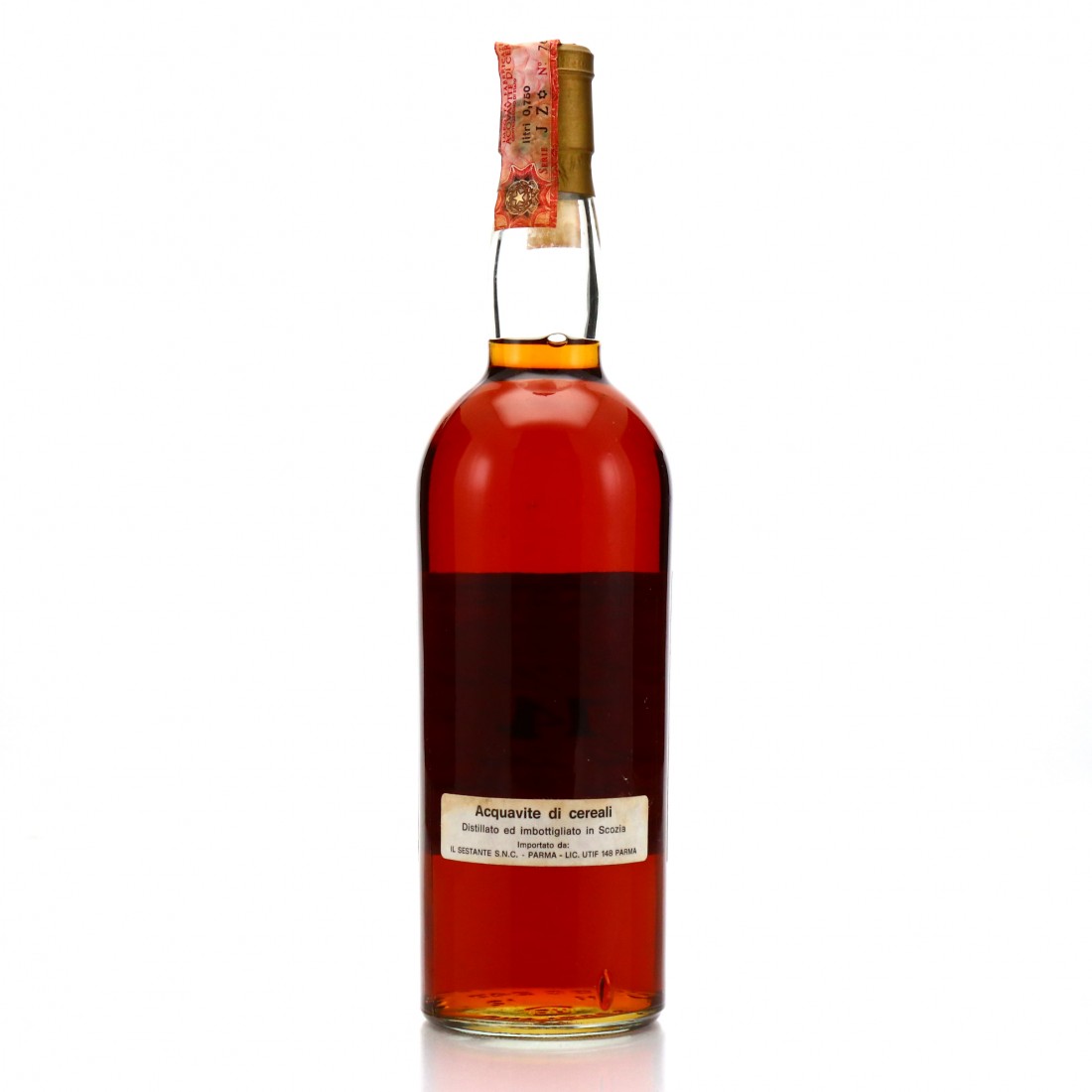 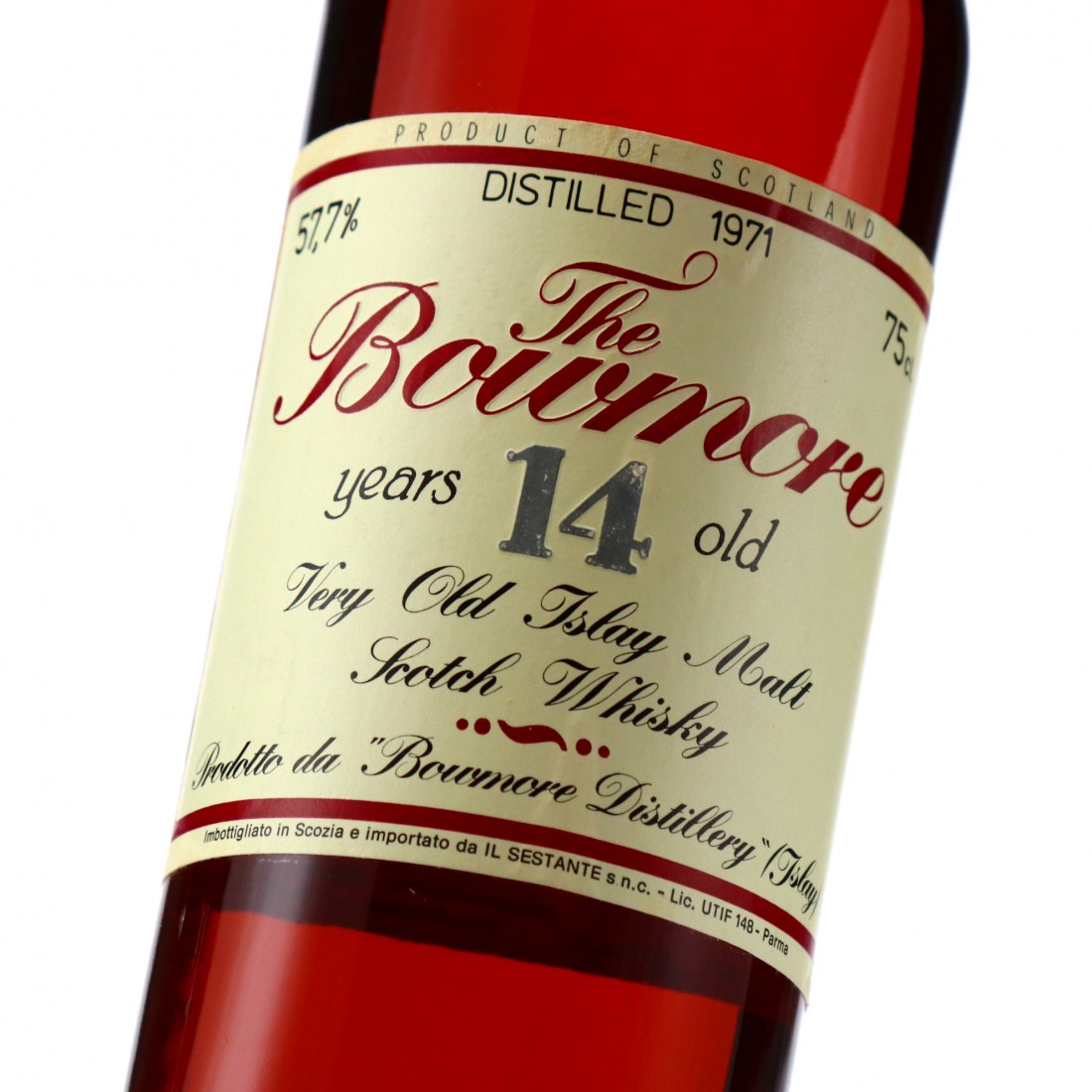 A very interesting 1971 vintage bottling of Bowmore from Sestante. This is one of two of these 14 year olds released, the other at cask strength.

Bottled in 1985, this and its cask strength counterpart, along with a similar pair of 1965 vintage 20 year olds from the same distillery, were Mainardi's first ever Sestante bottlings.