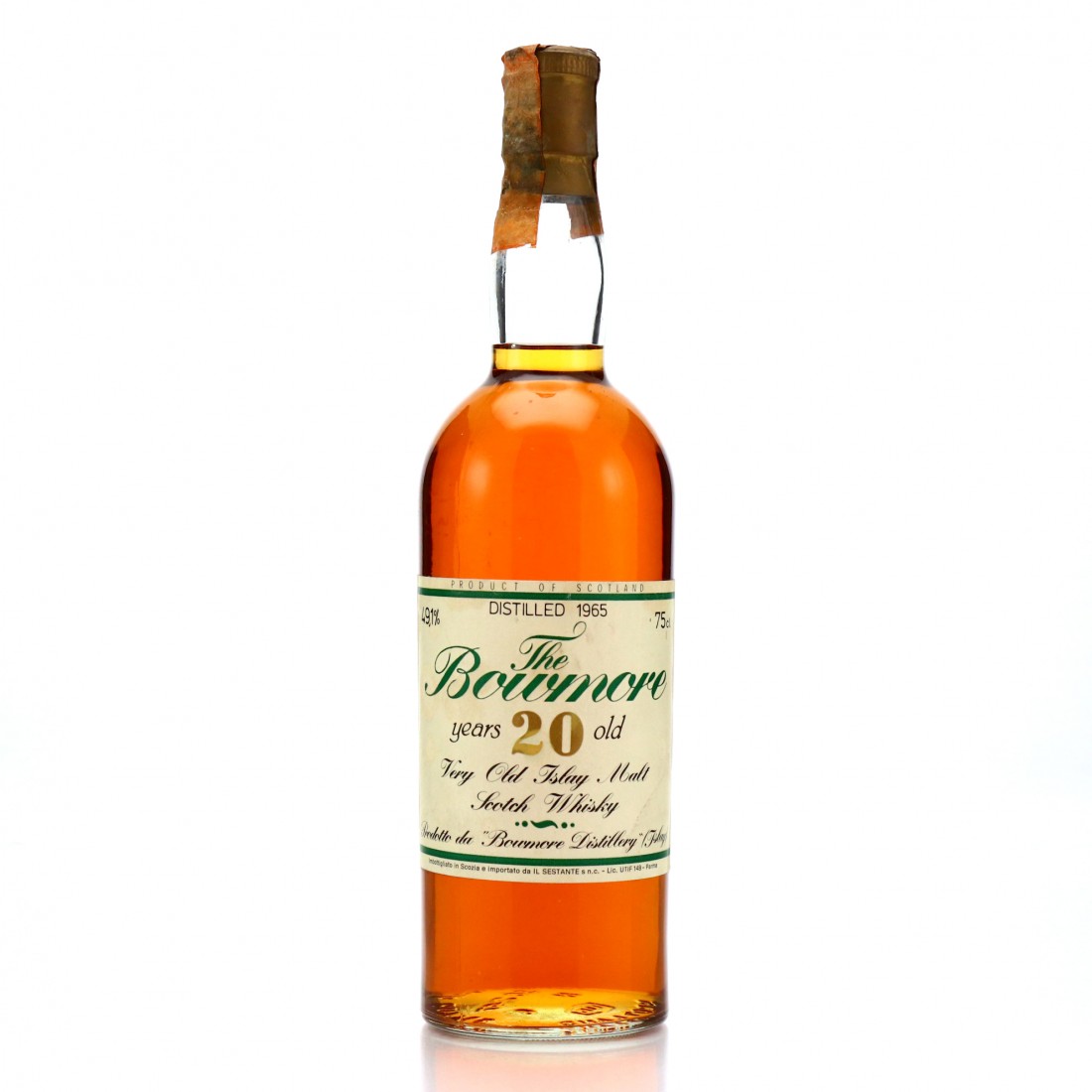 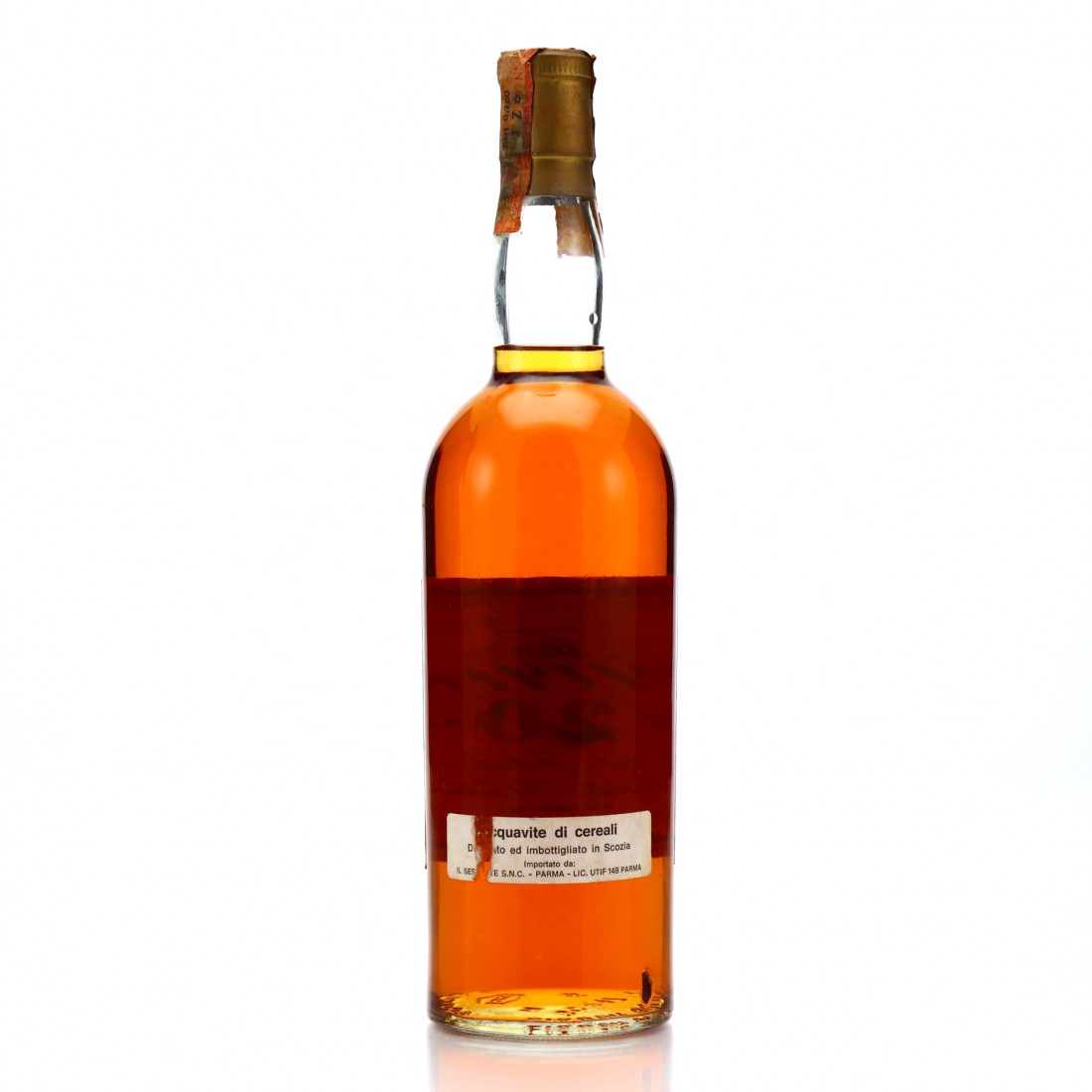 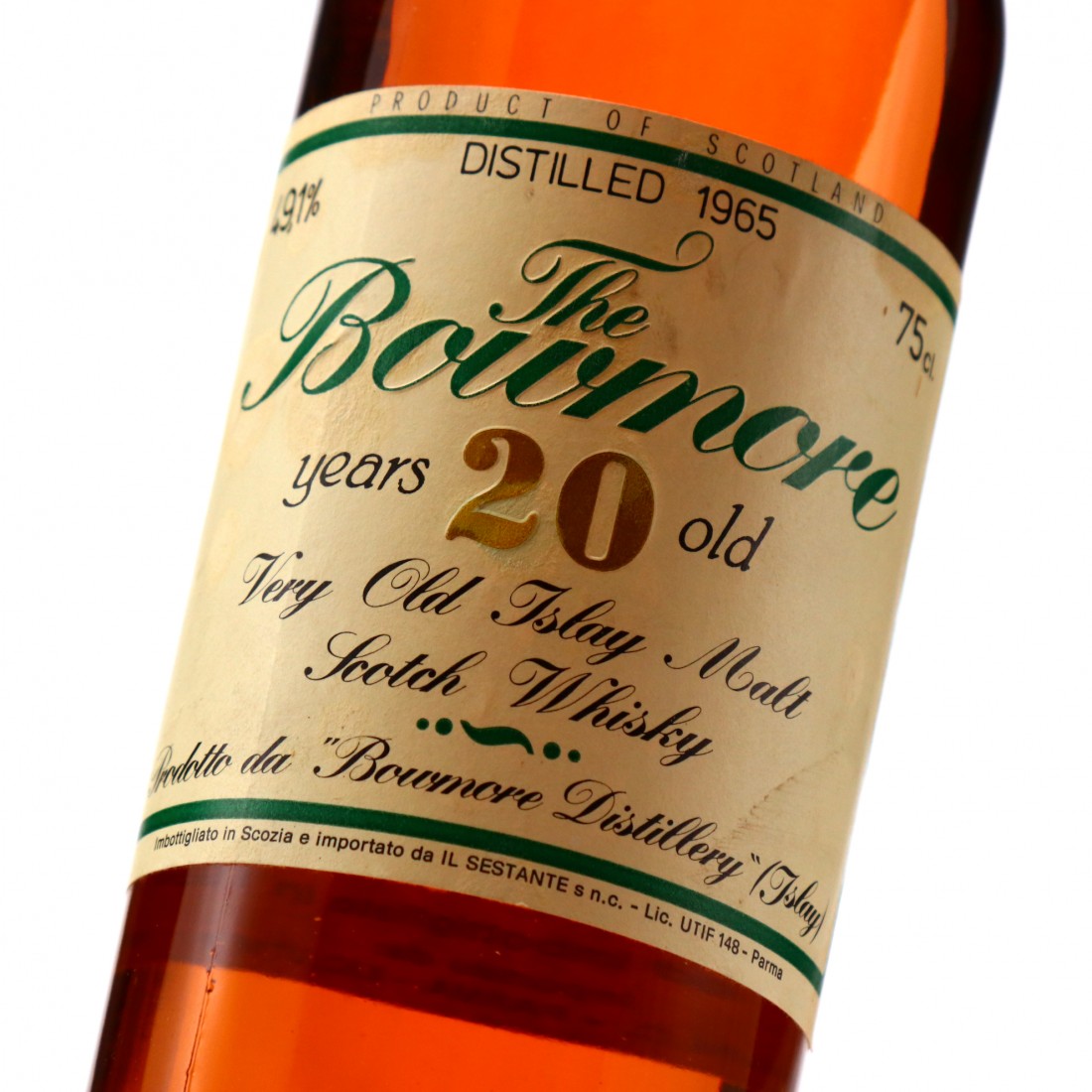 A very interesting 1965 vintage bottling of Bowmore from Sestante. This is one of two of these 20 year olds released, the other at 43% ABV.

Bottled in 1985, this and its lower strength counterpart, along with a similar pair of 1971 vintage 14 year olds from the same distillery, were Mainardi's first ever Sestante bottlings.