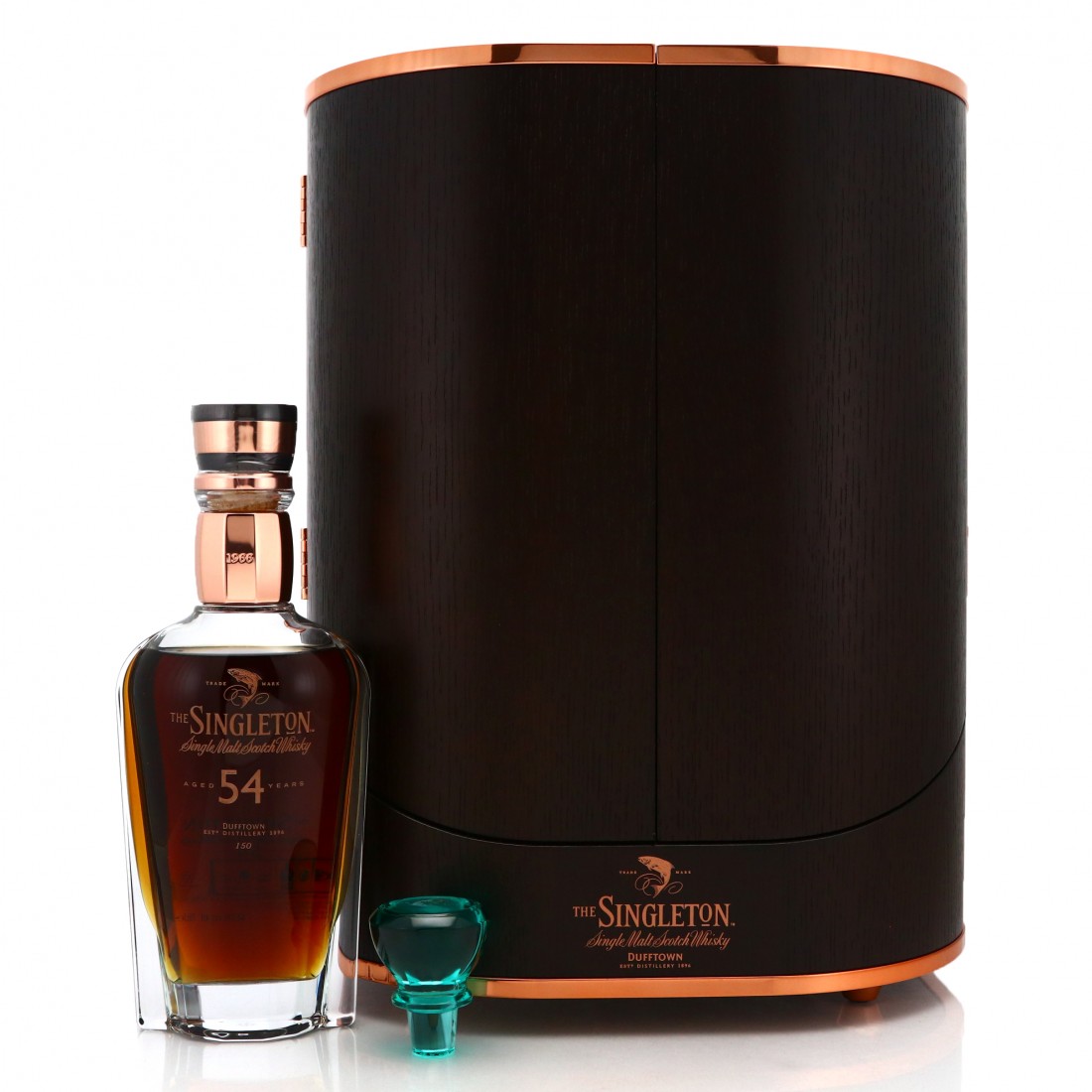 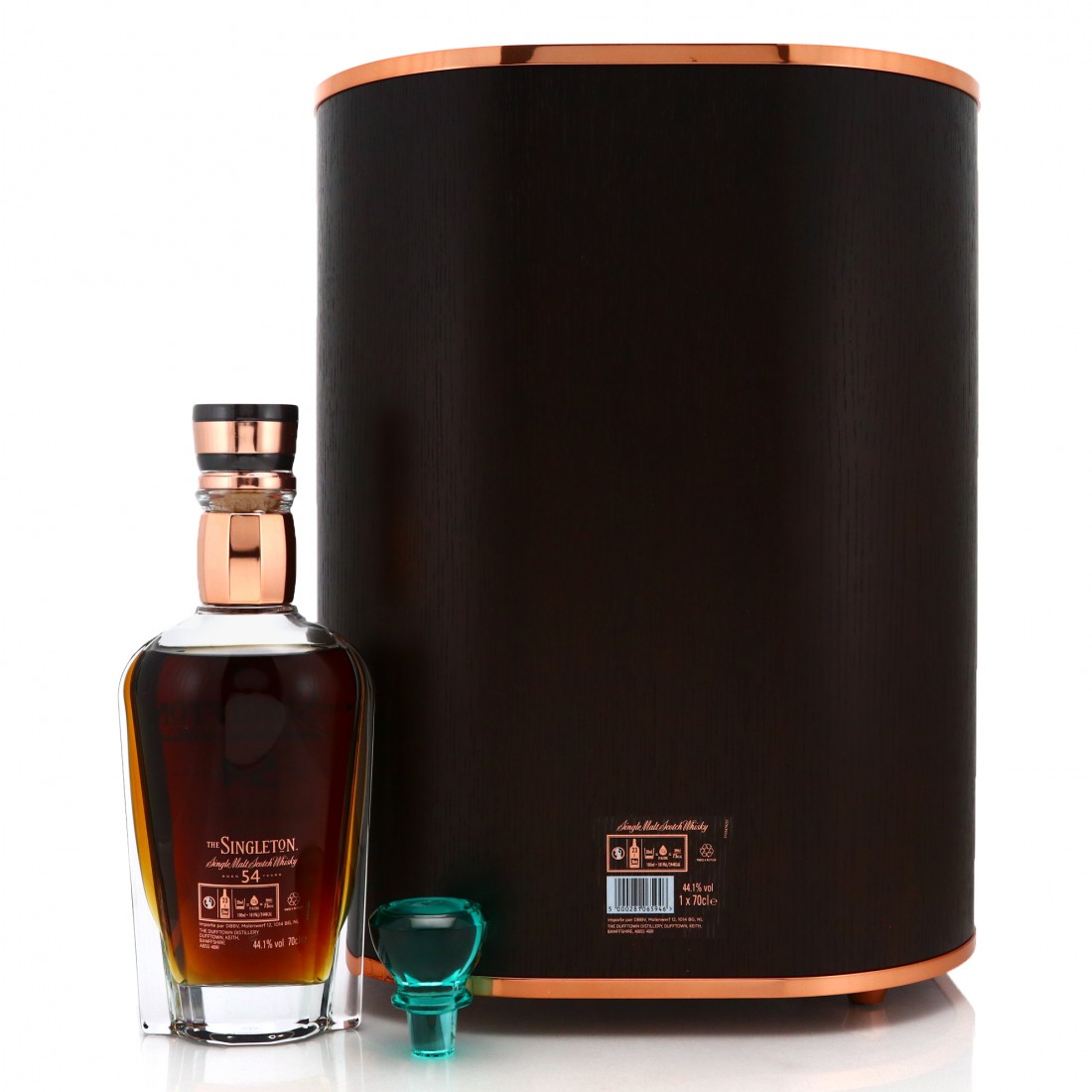 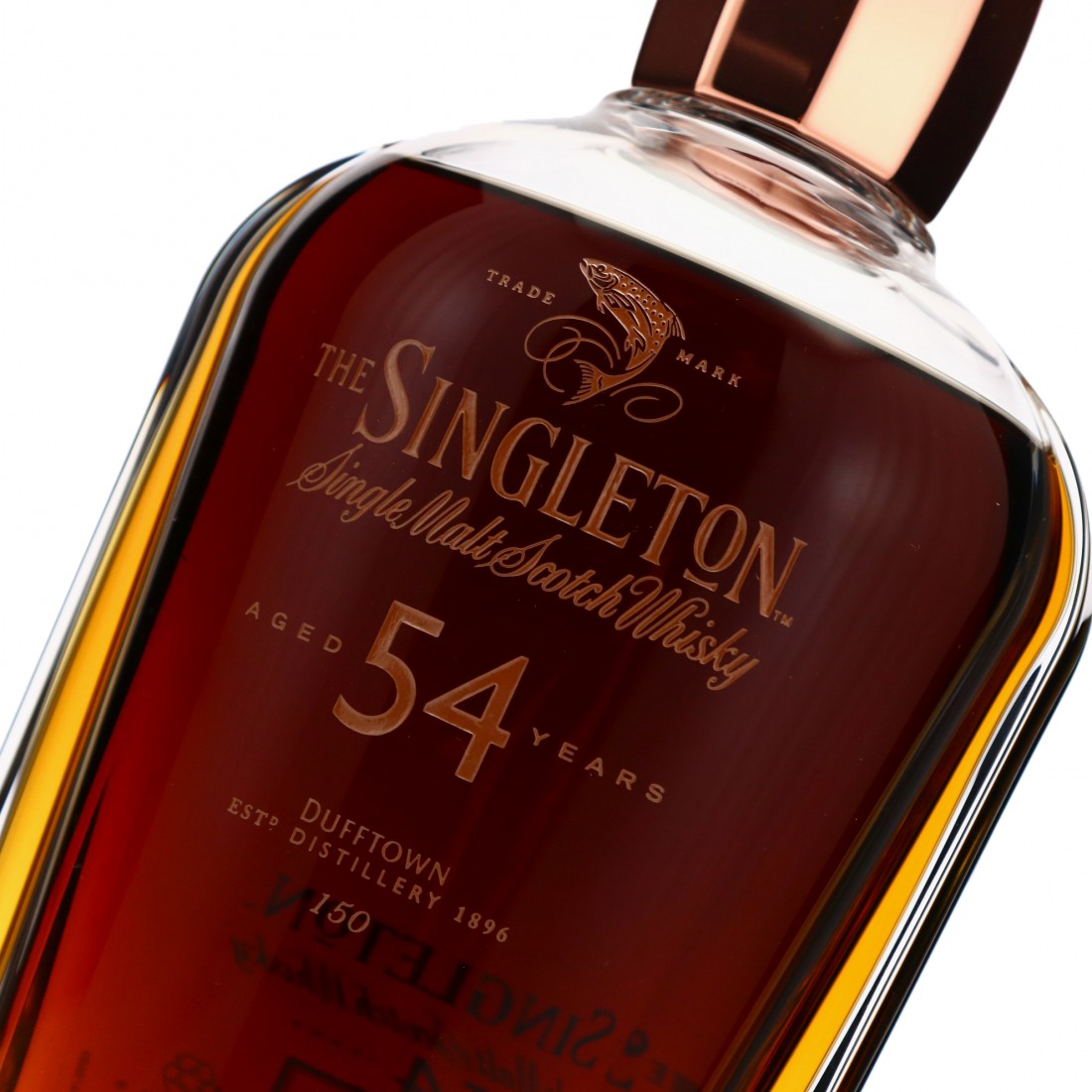 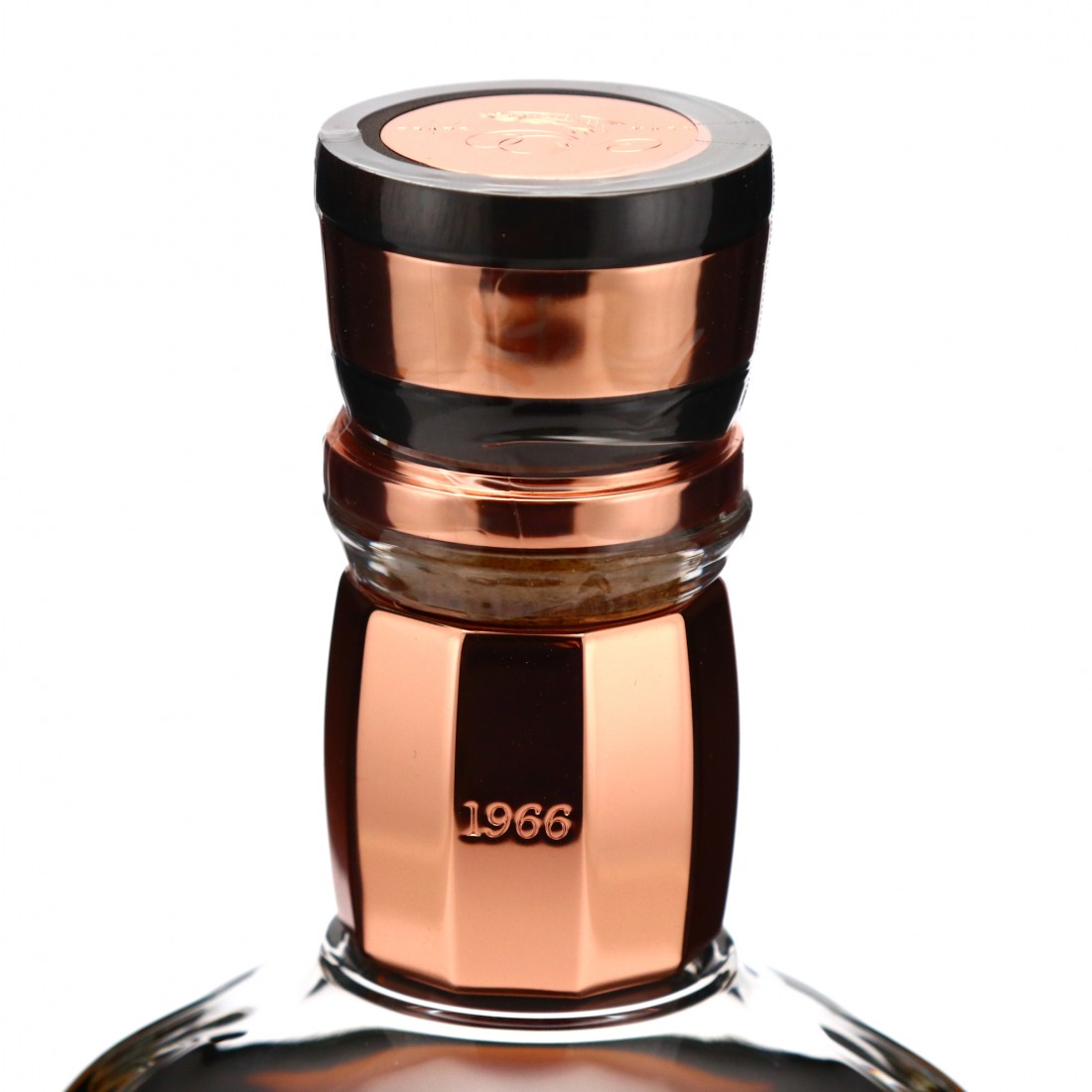 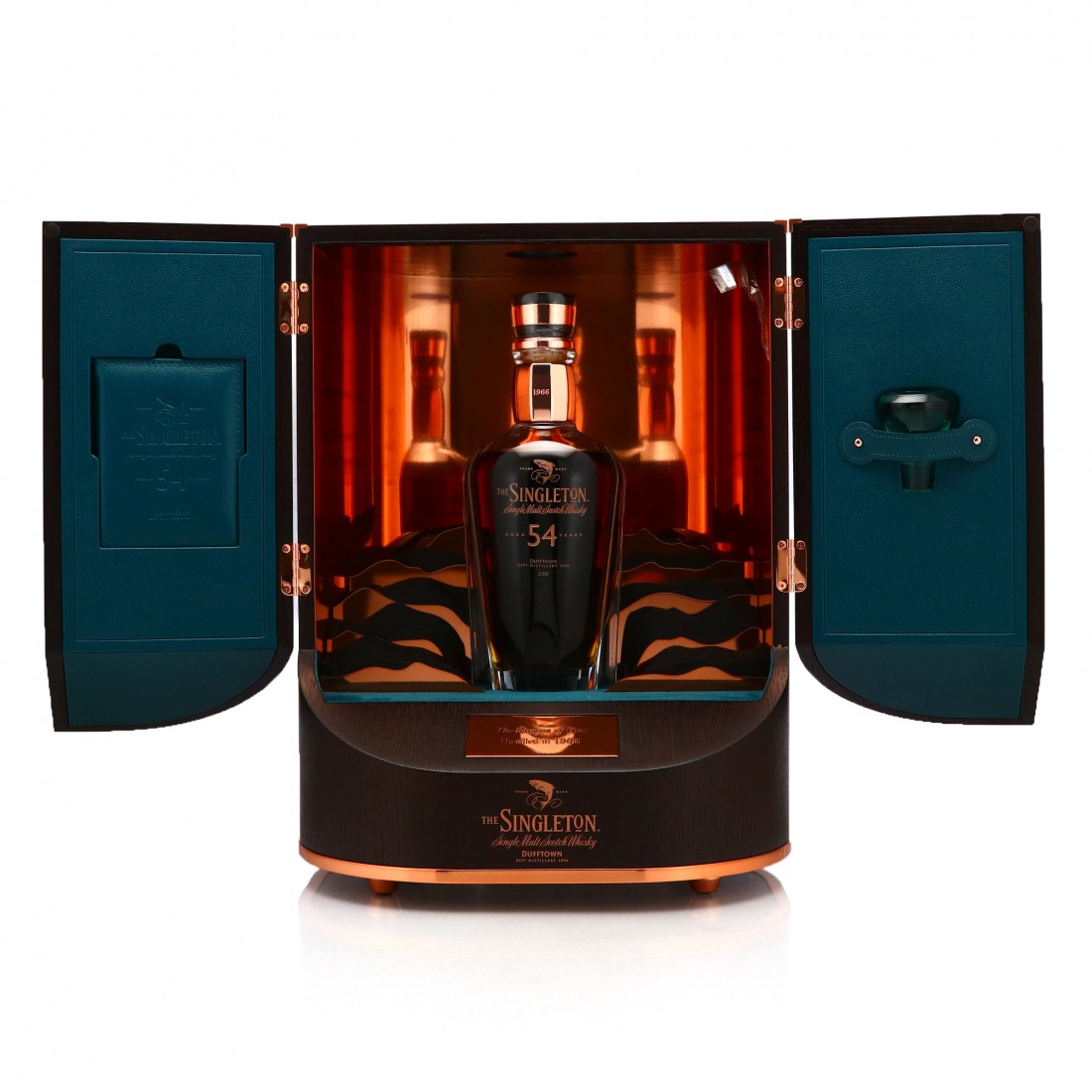 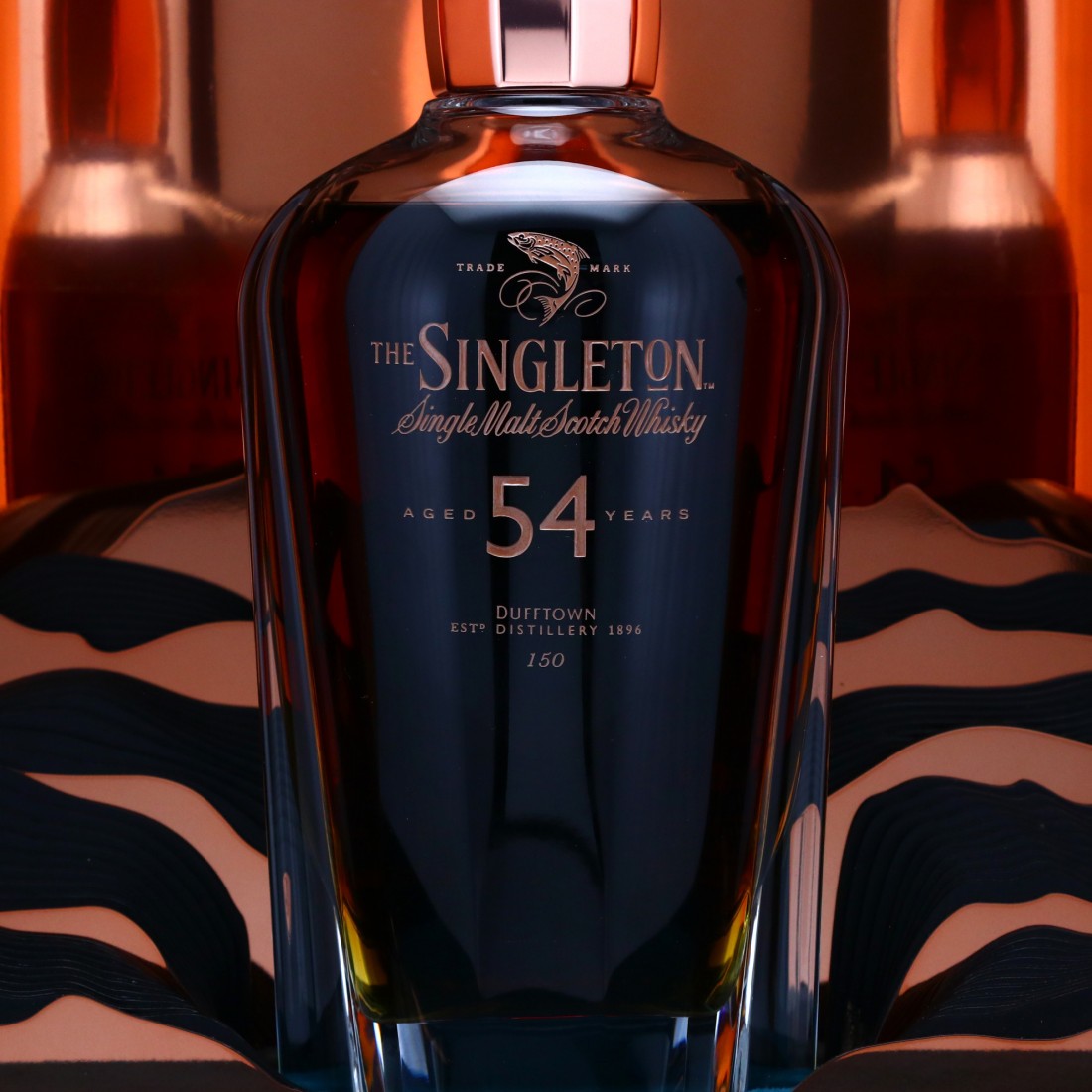 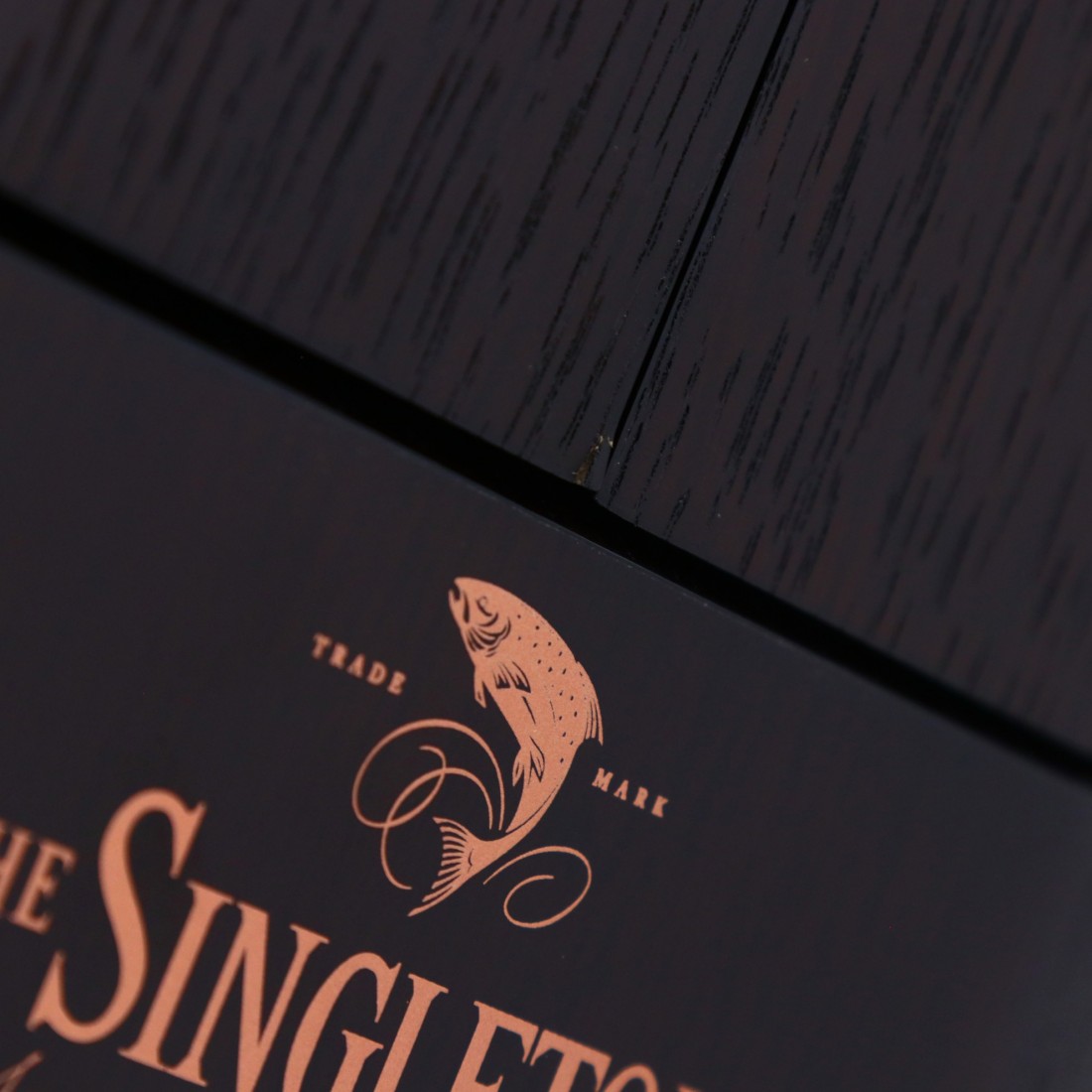 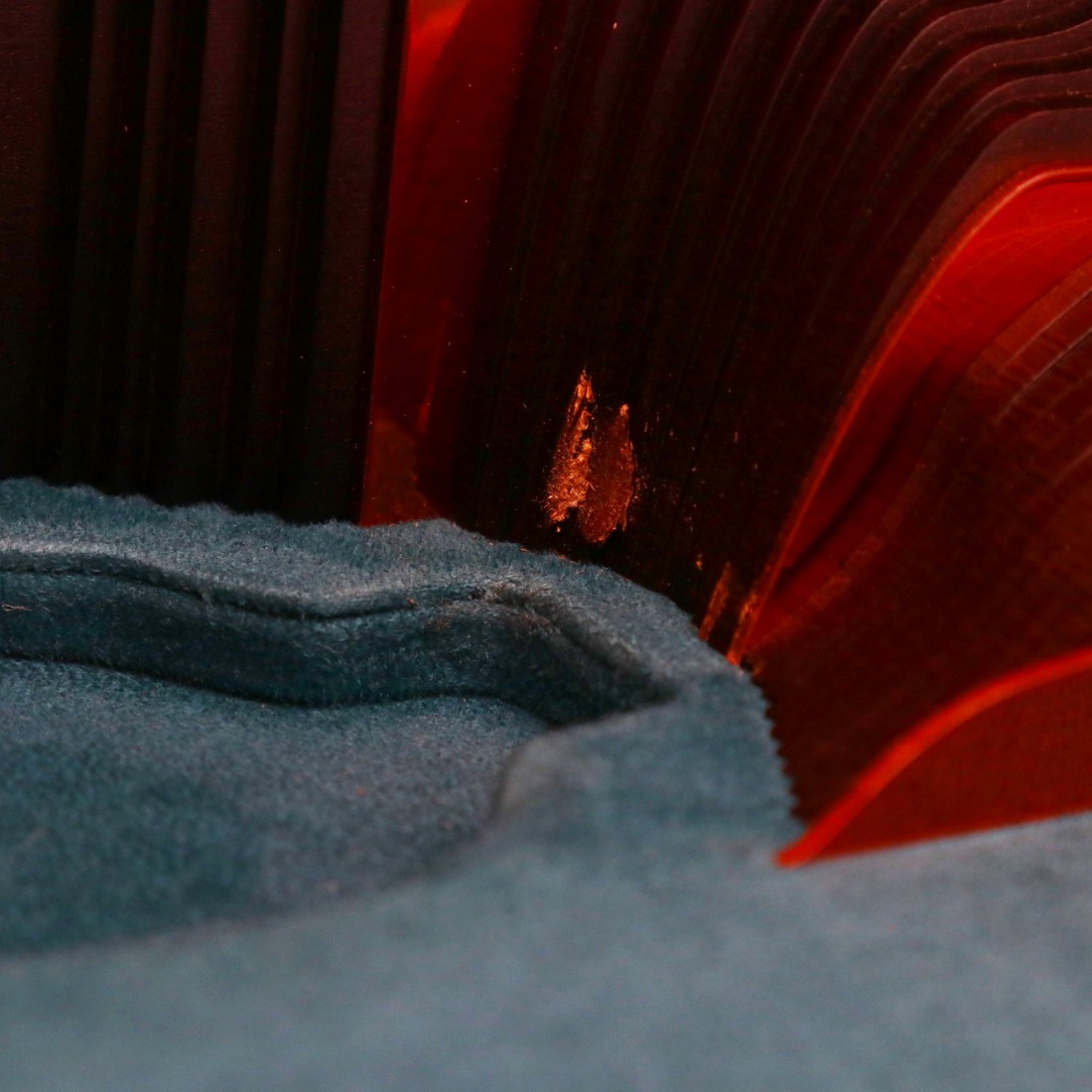 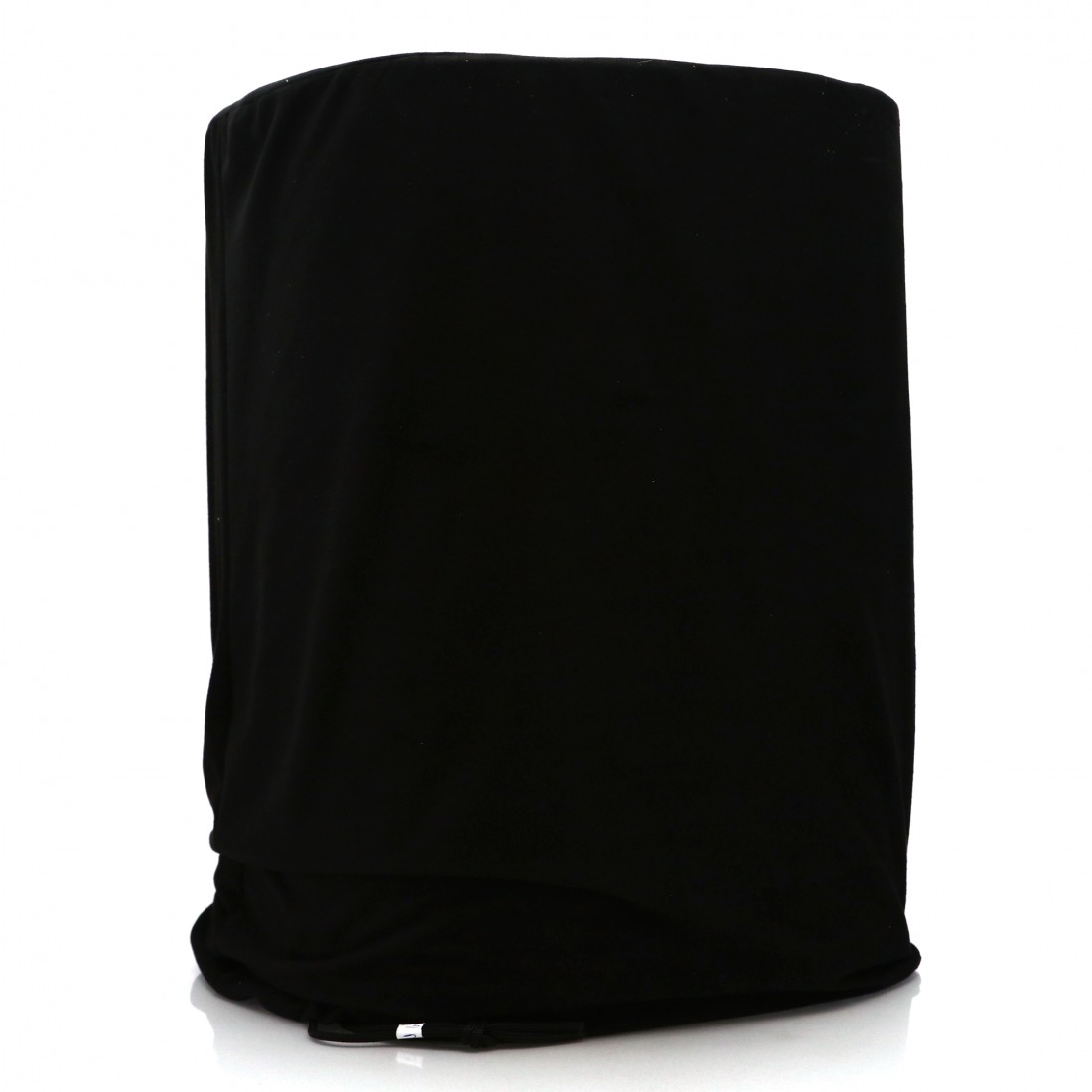 The final bottling from Singleton’s Paragon of Time Collection.

This incredible 1966 vintage has been aged in a European oak cask before being finished in PX wood.

When it was bottled, it became the oldest ever expression to be released from in the distillery’s history. Exquisitely displayed, this magnificent whisky is housed in a decanter which was produced by Baccarat of France.