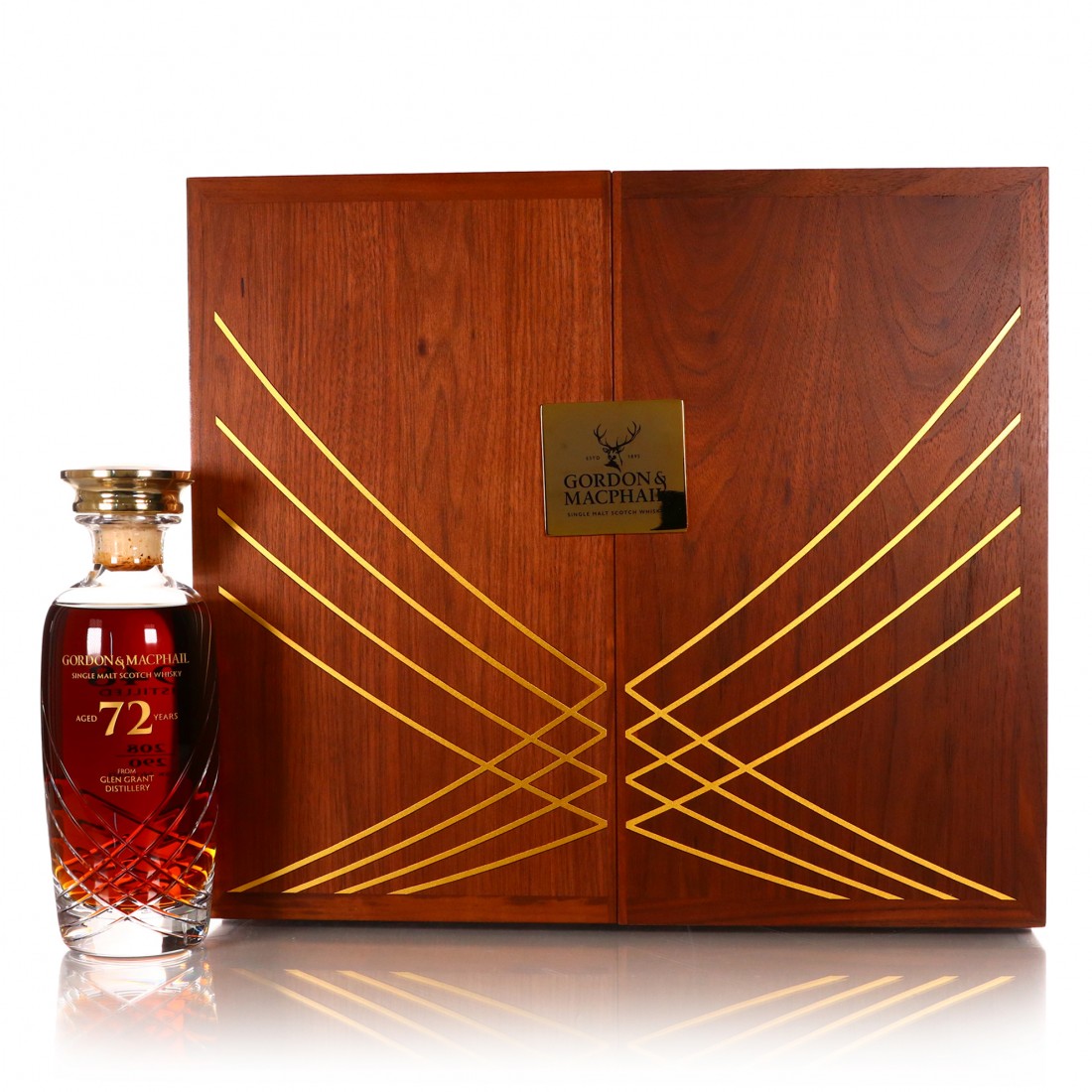 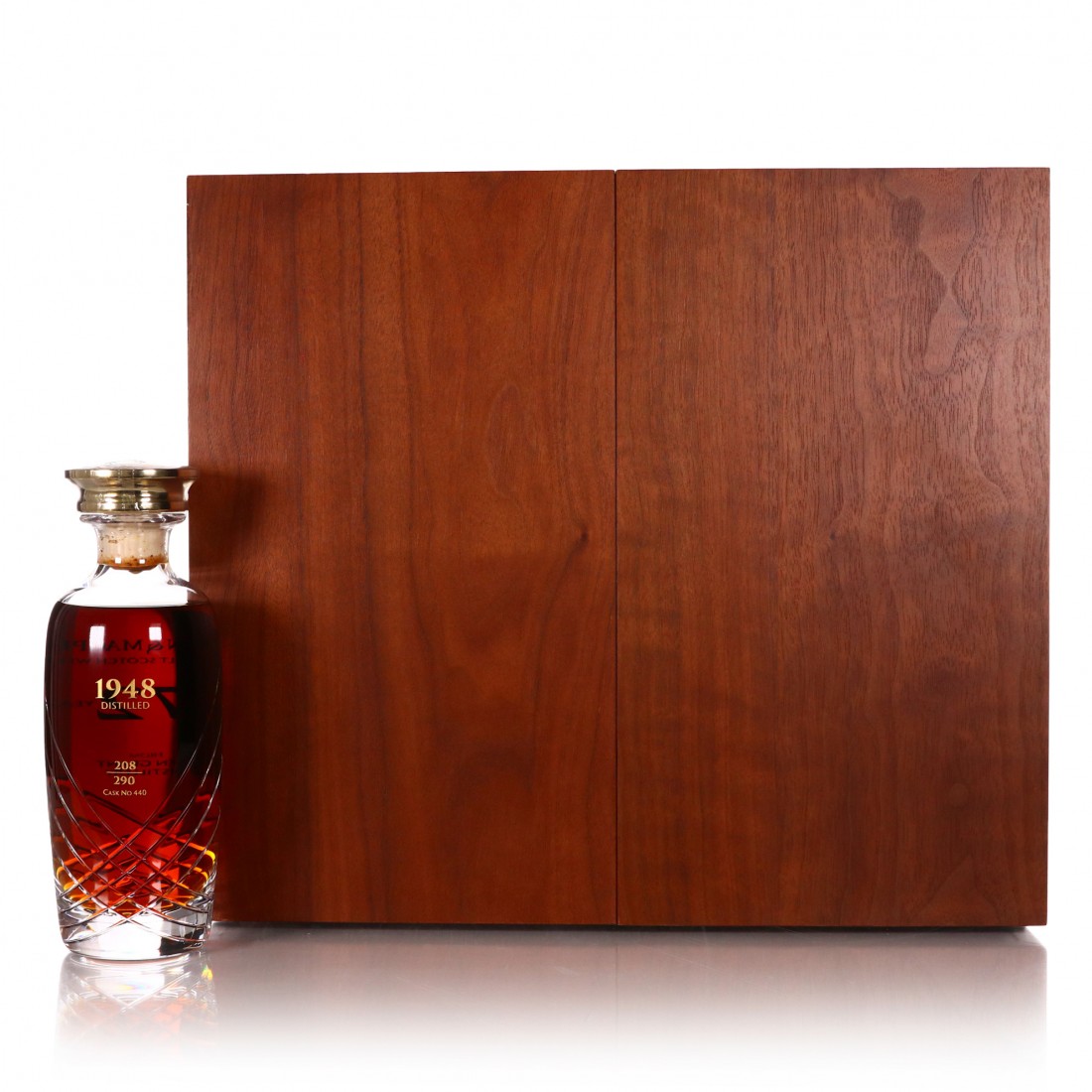 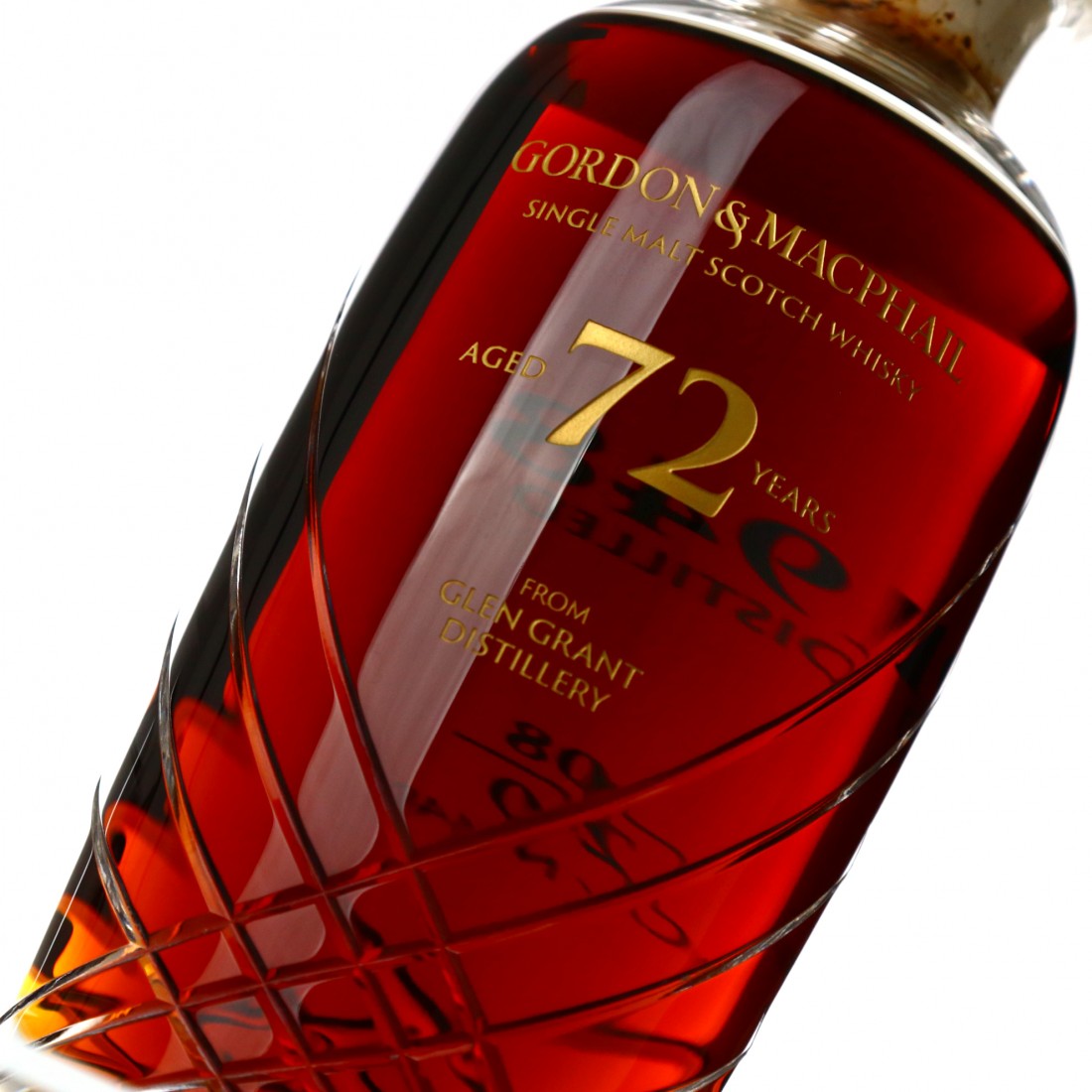 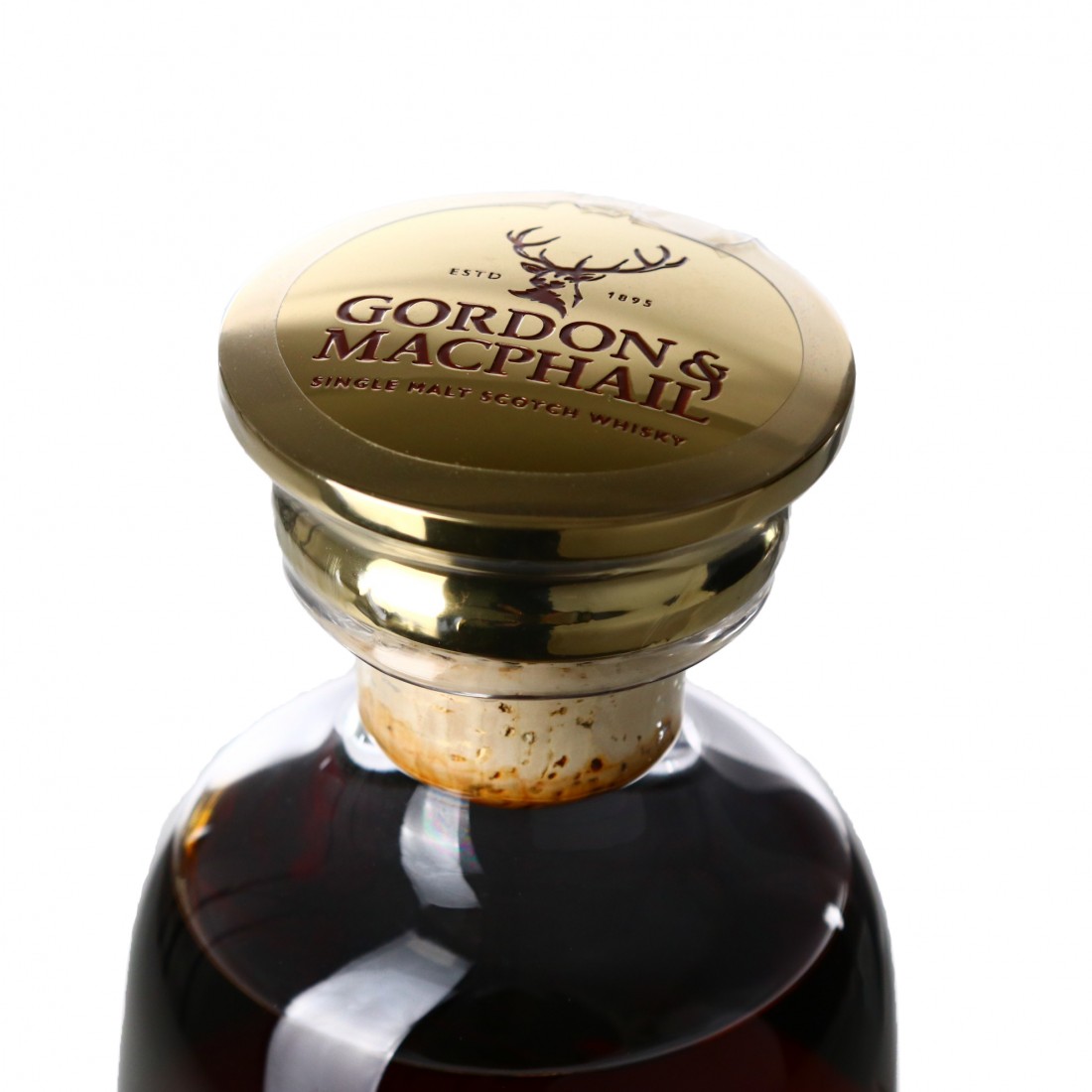 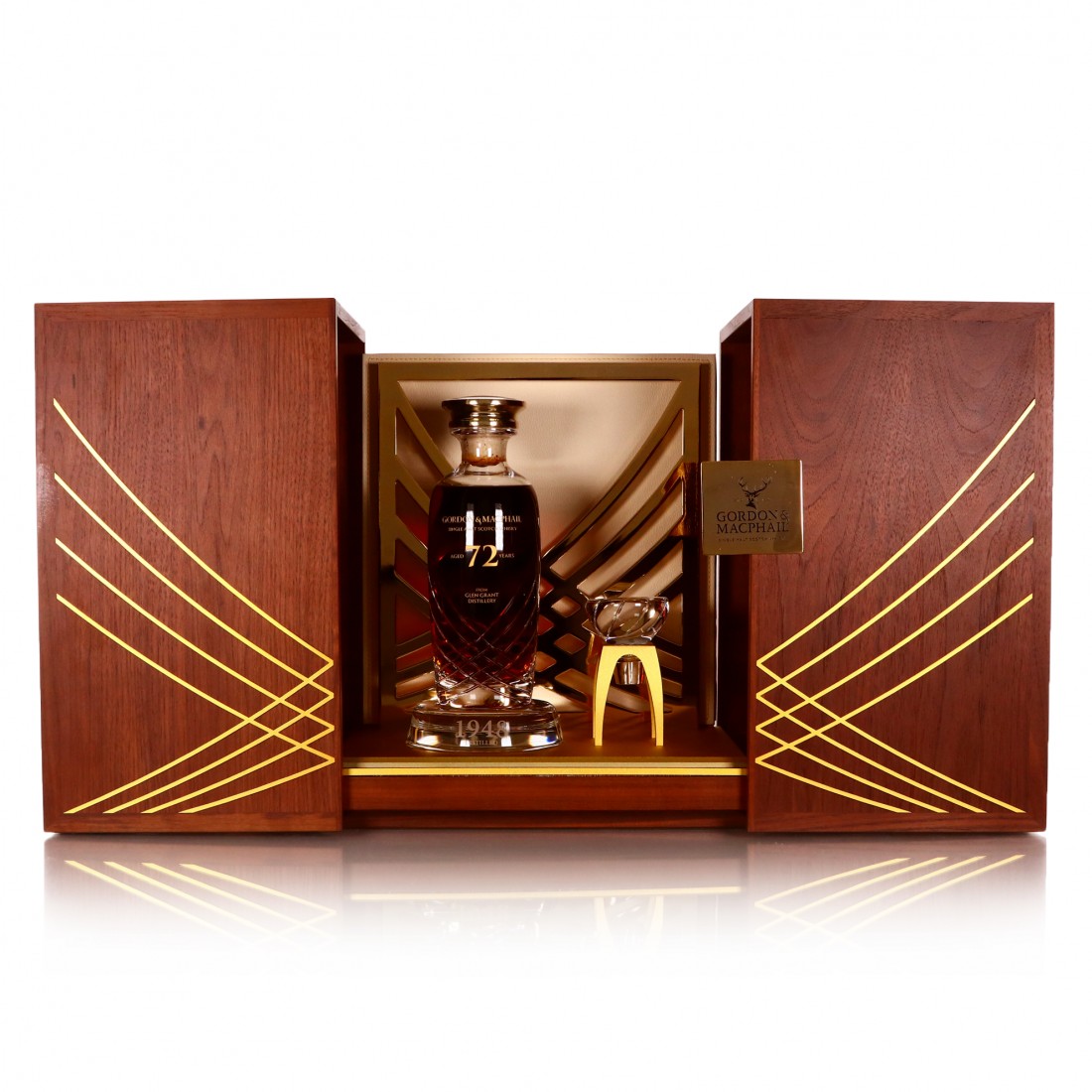 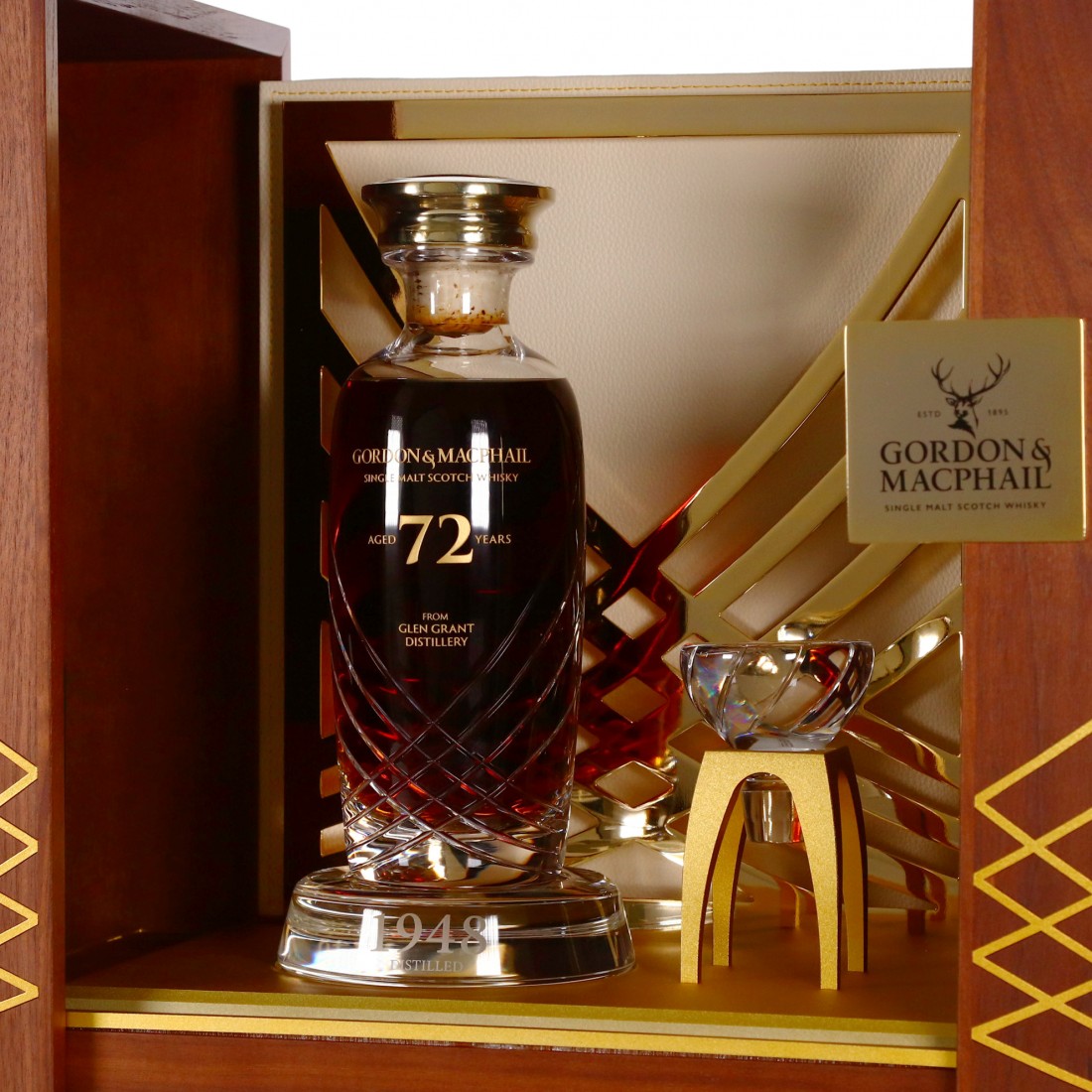 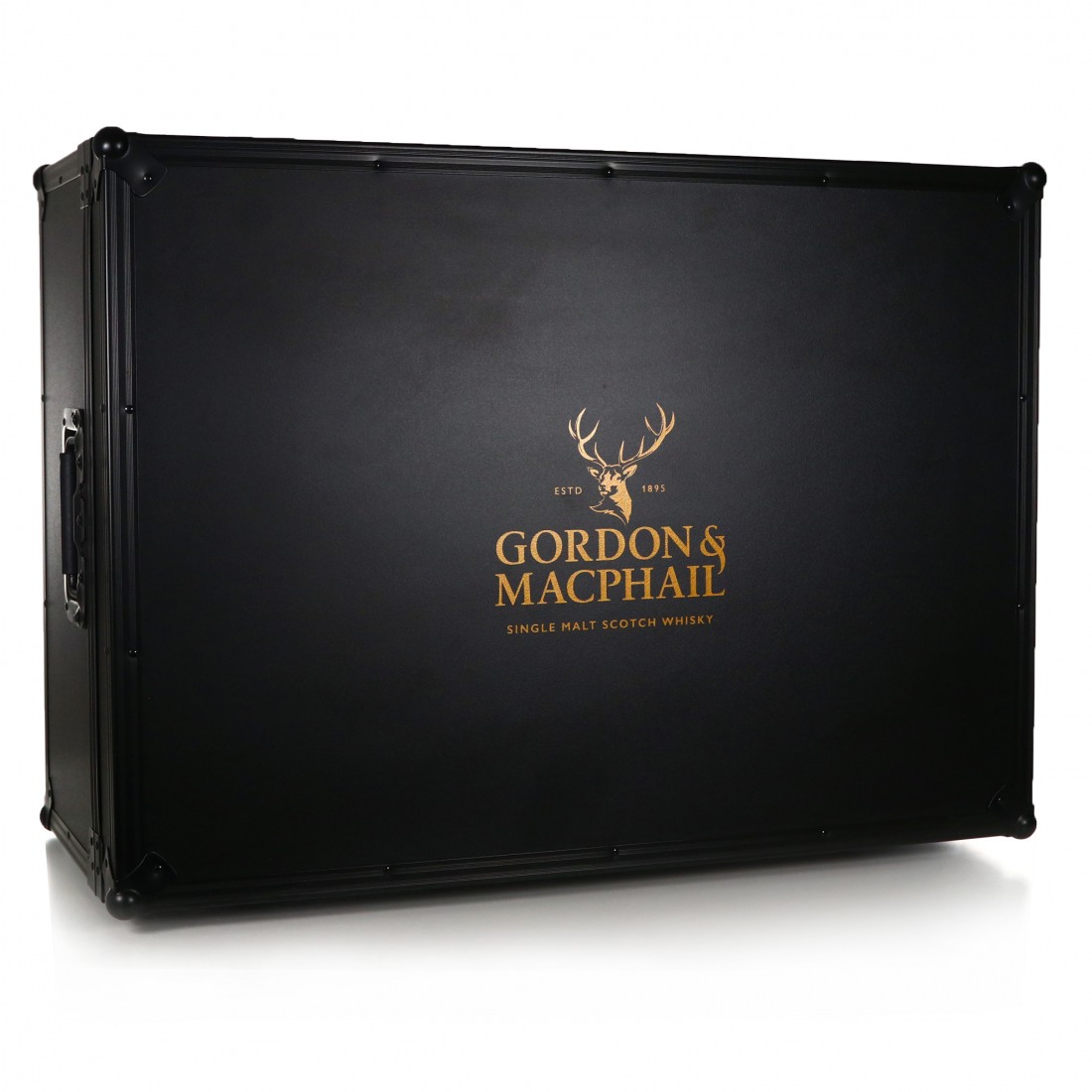 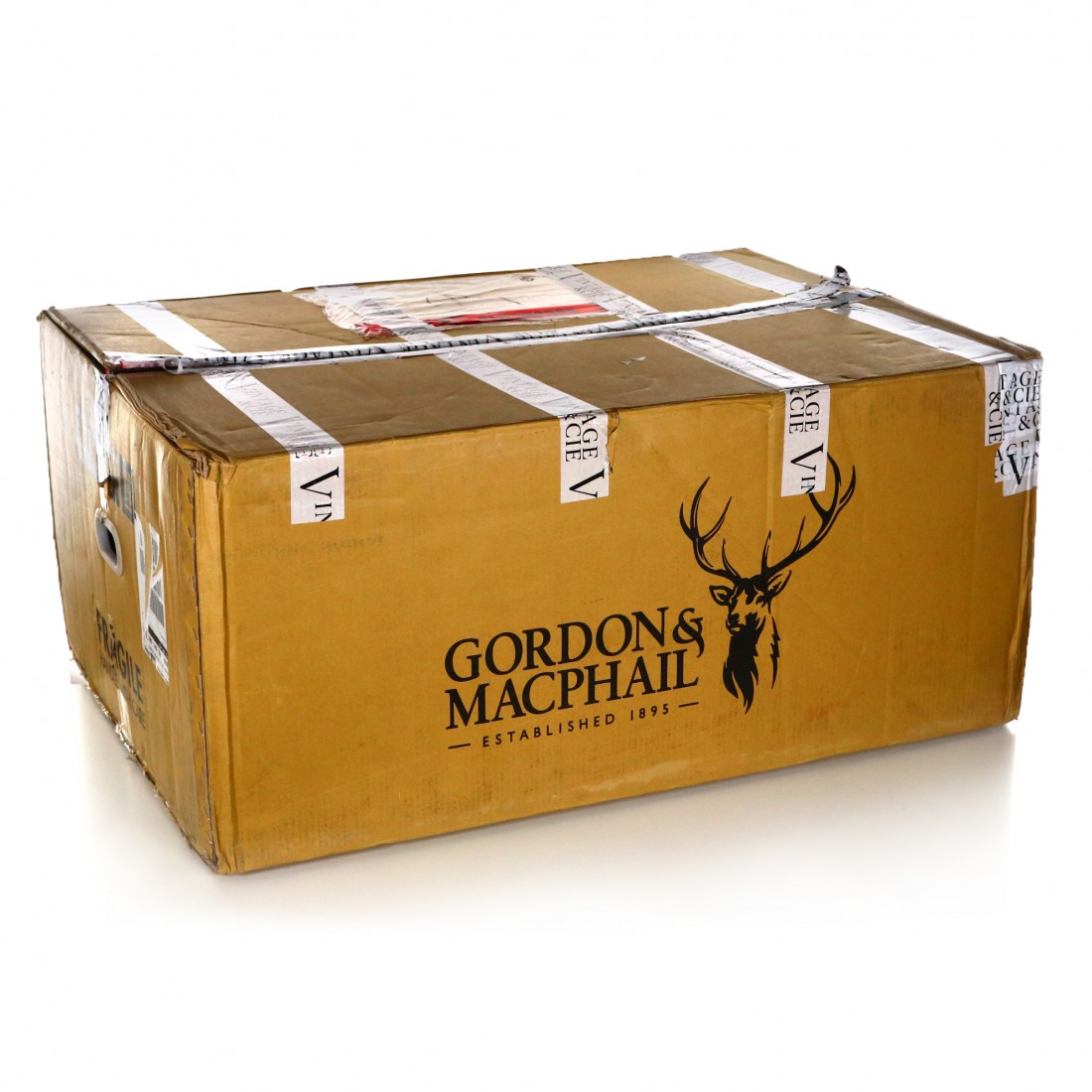 This whisky was distilled in 1948 and was aged in single American ex-Sherry cask #440 for an incredible 72 years. The whisky is packaged in a Dartington Crystal decanter that is presented in an American black walnut presentation box.