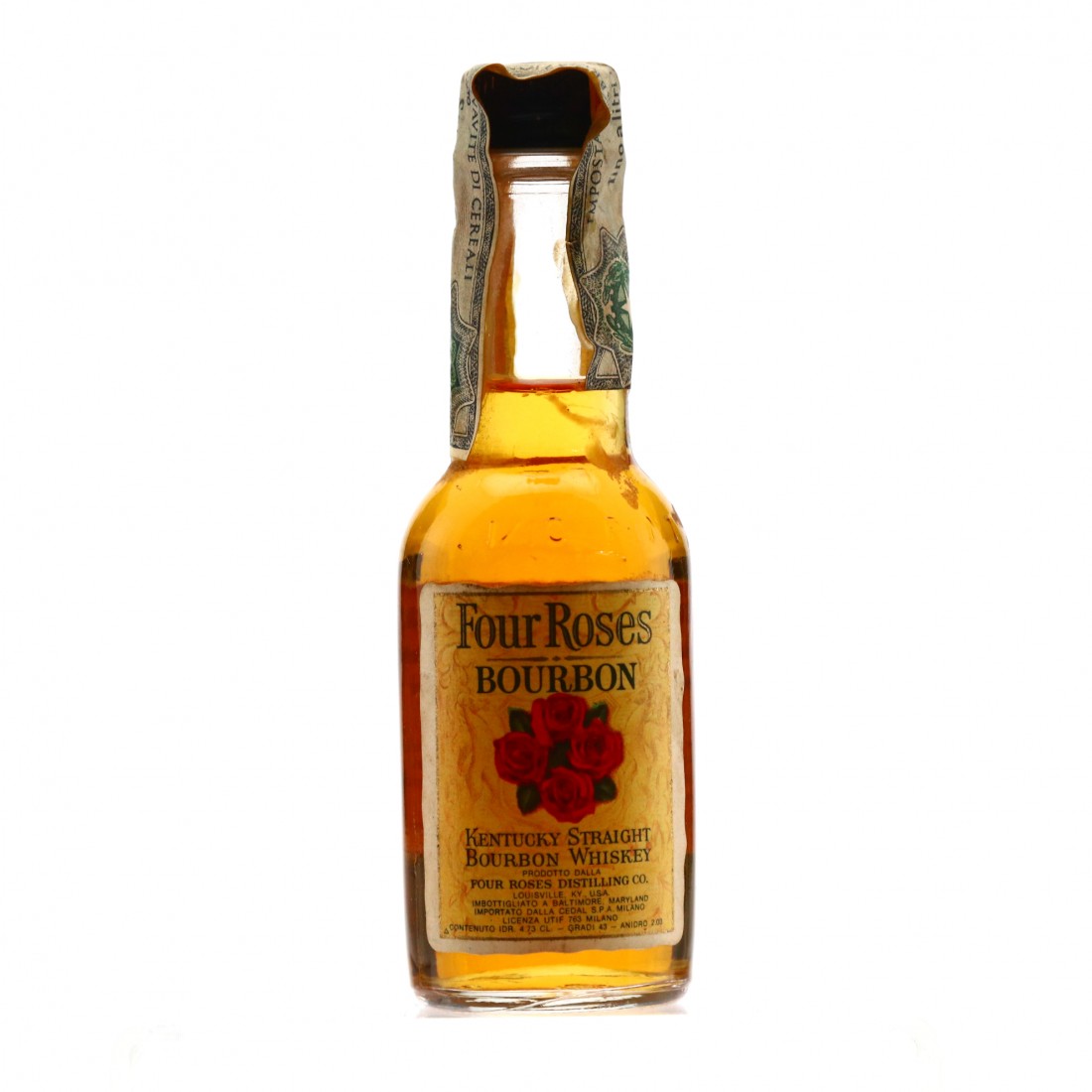 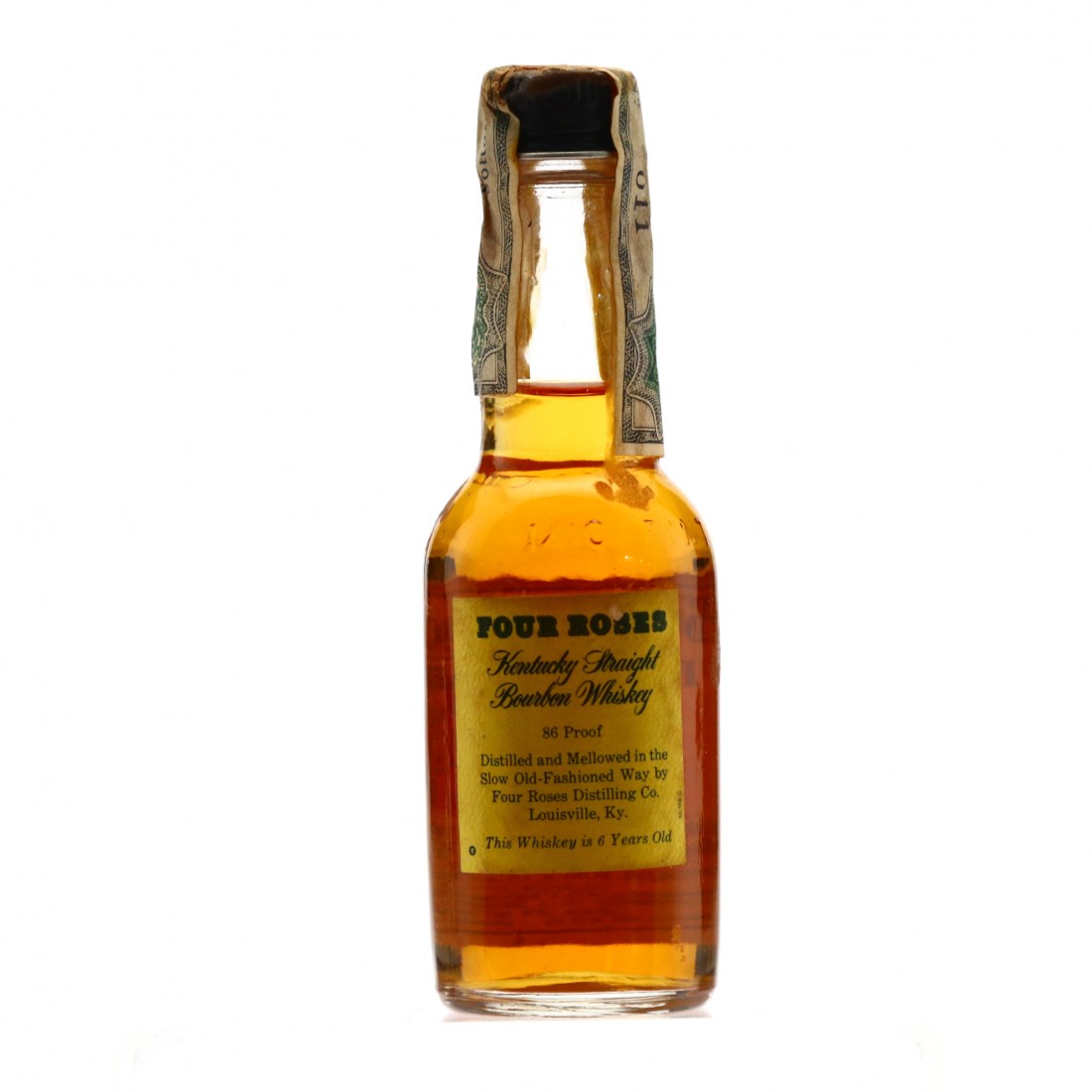 This is a 1990s bottling of 6 year old Four Roses Kentucky straight bourbon.