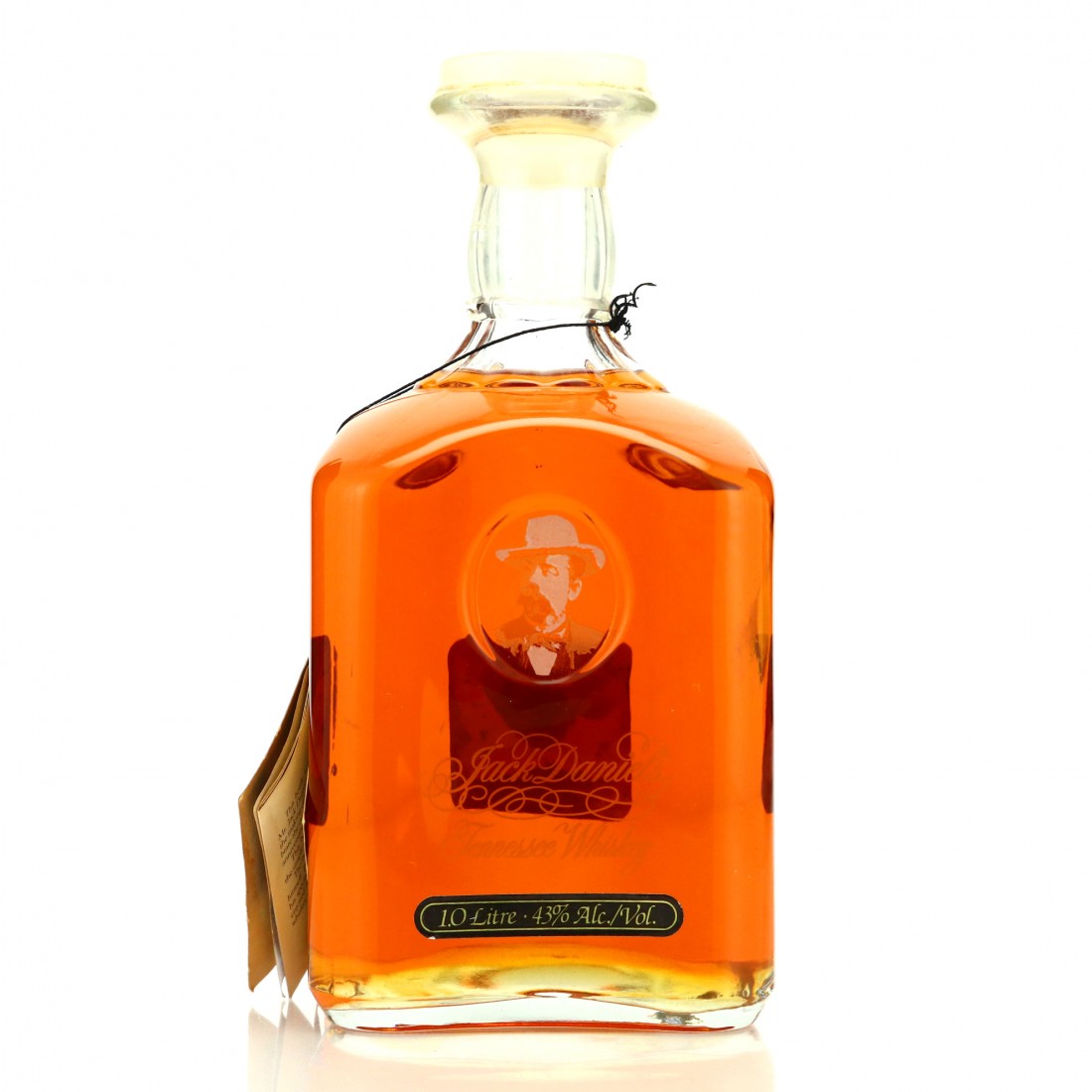 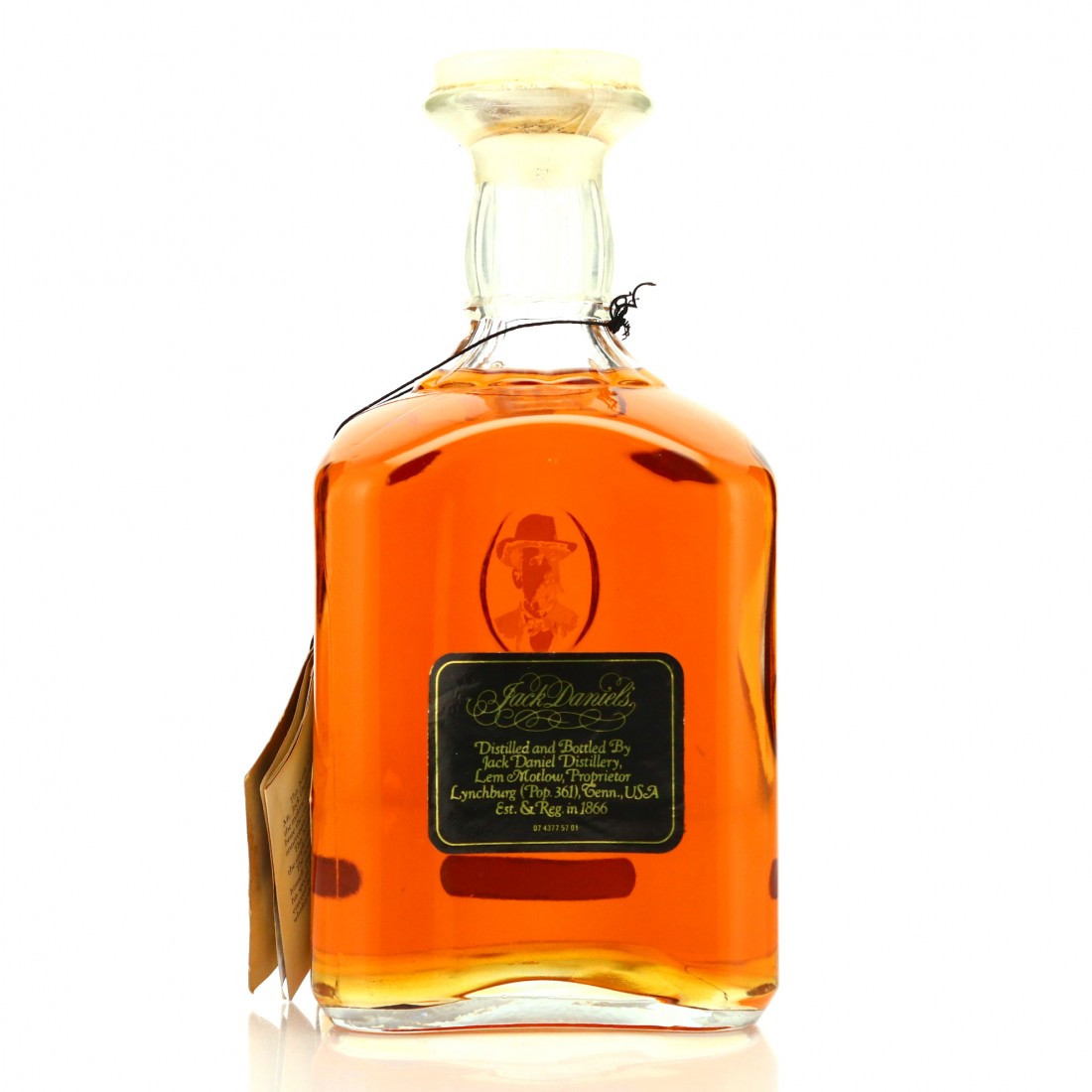 A very rare bottling of Jack Daniel's, this eighth commemorative decanter was released in 1990 to mark the following year's the 125th anniversary of the registration of Jack Daniel distillery with the US government in 1866. The distillery is in fact even older than this, and Jack Daniel had actually owned it since 1859, purchasing it from a friend named Dan Call.