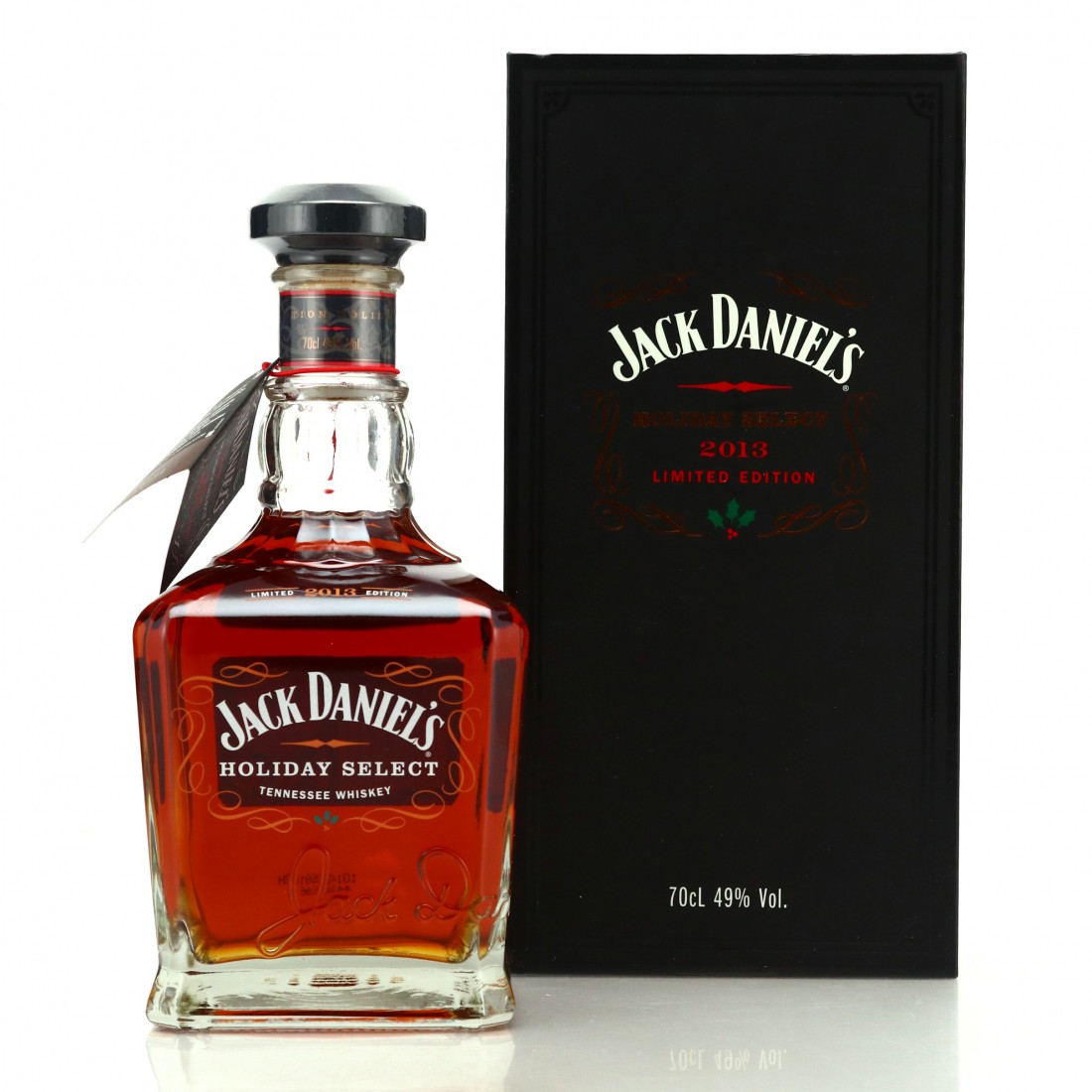 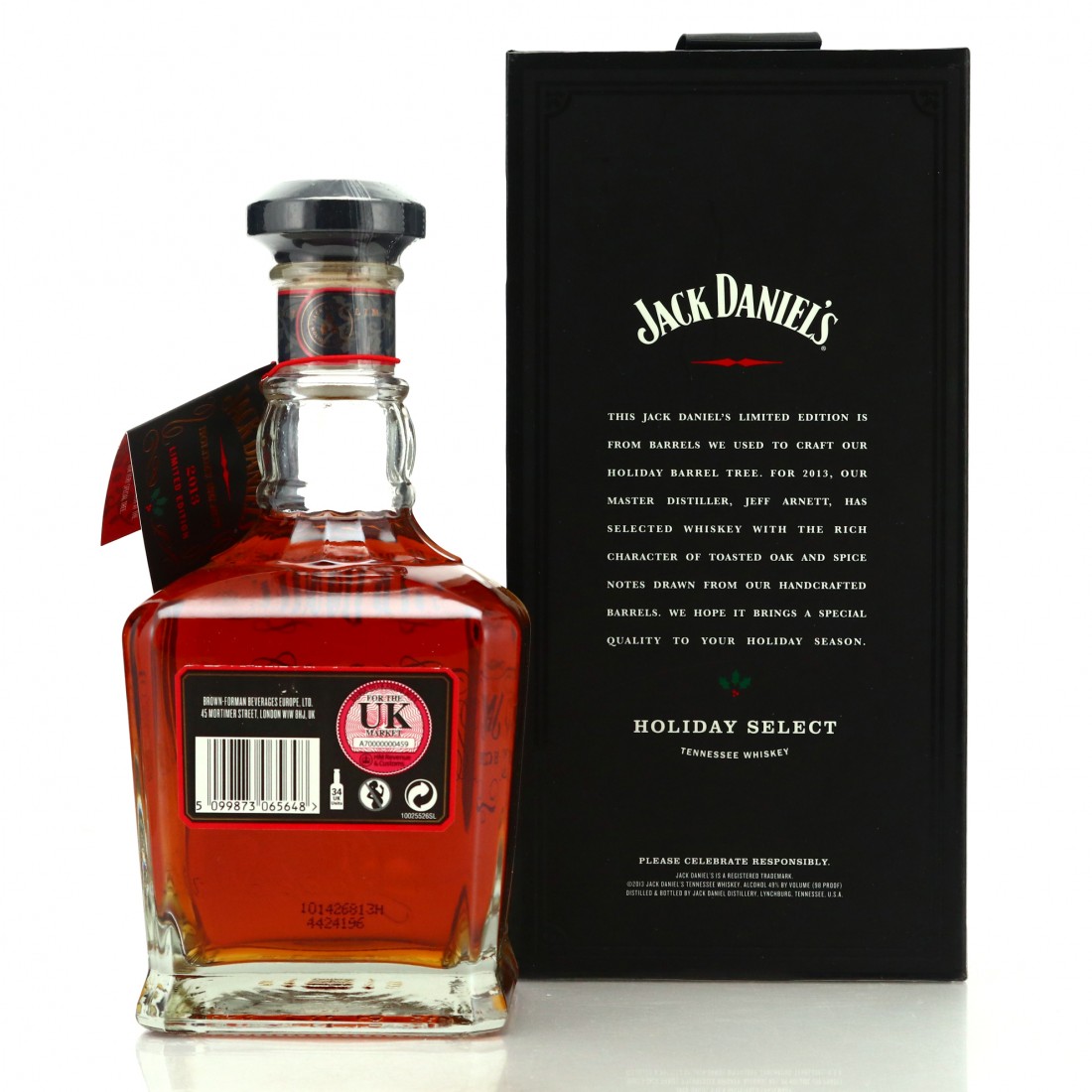 A limited edition Jack Daniel's released for the Festive season of 2013.

Later editions of the Holiday Select were single barrel bottlings.