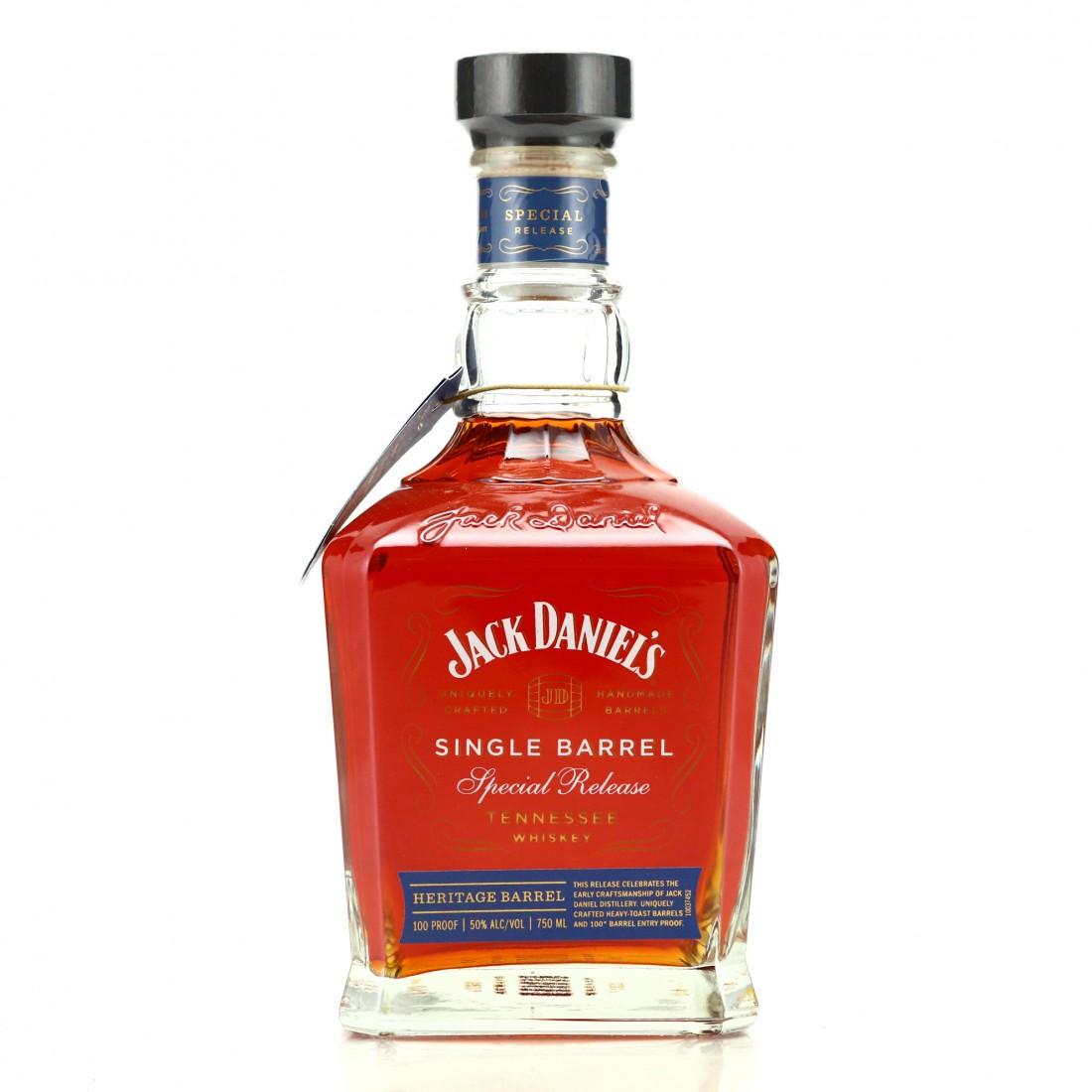 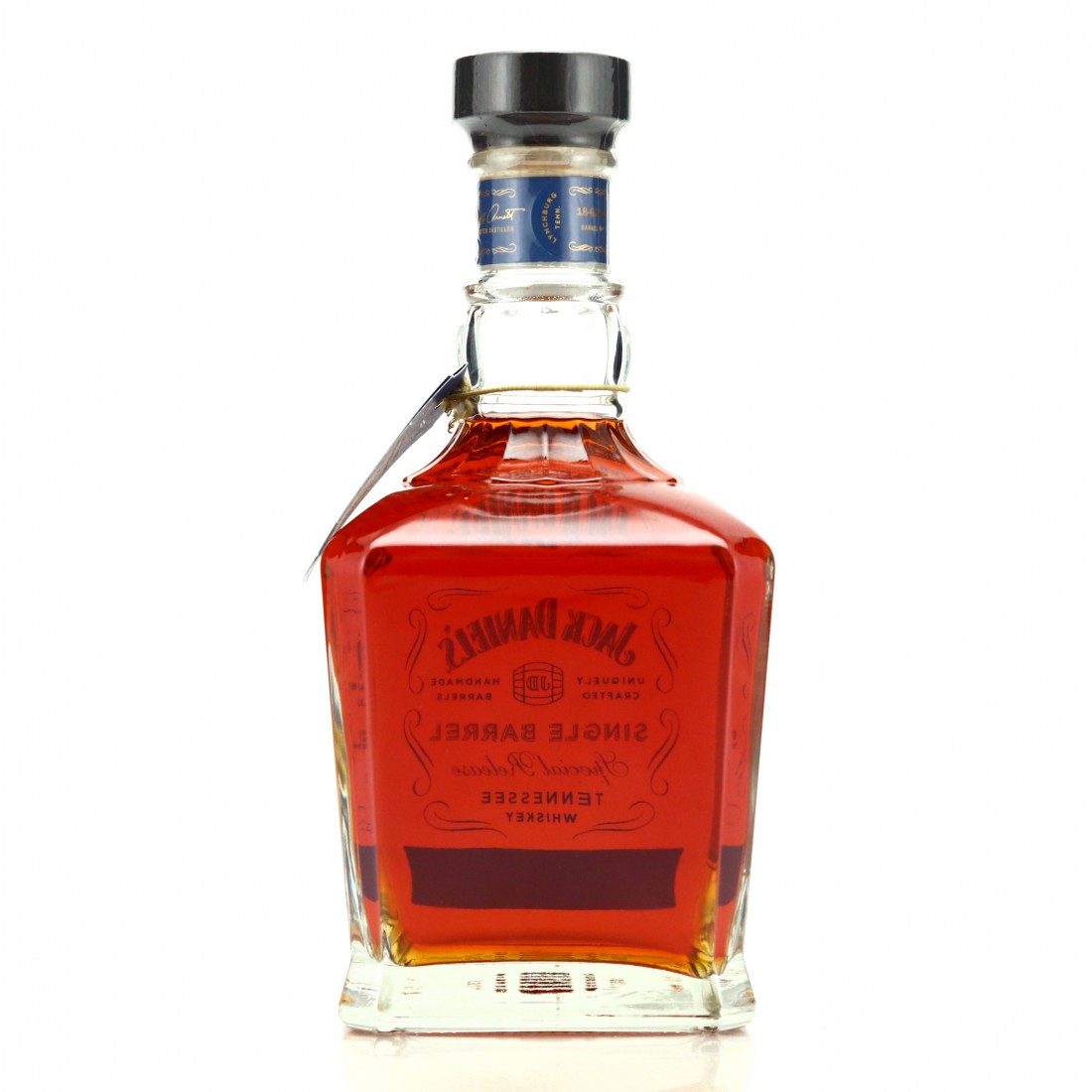 Jack Daniel's single barrel releases highlight what the world's best selling whiskey can do!  This Heritage Barrel special release was bottled in 2018 from cask #18-6354.