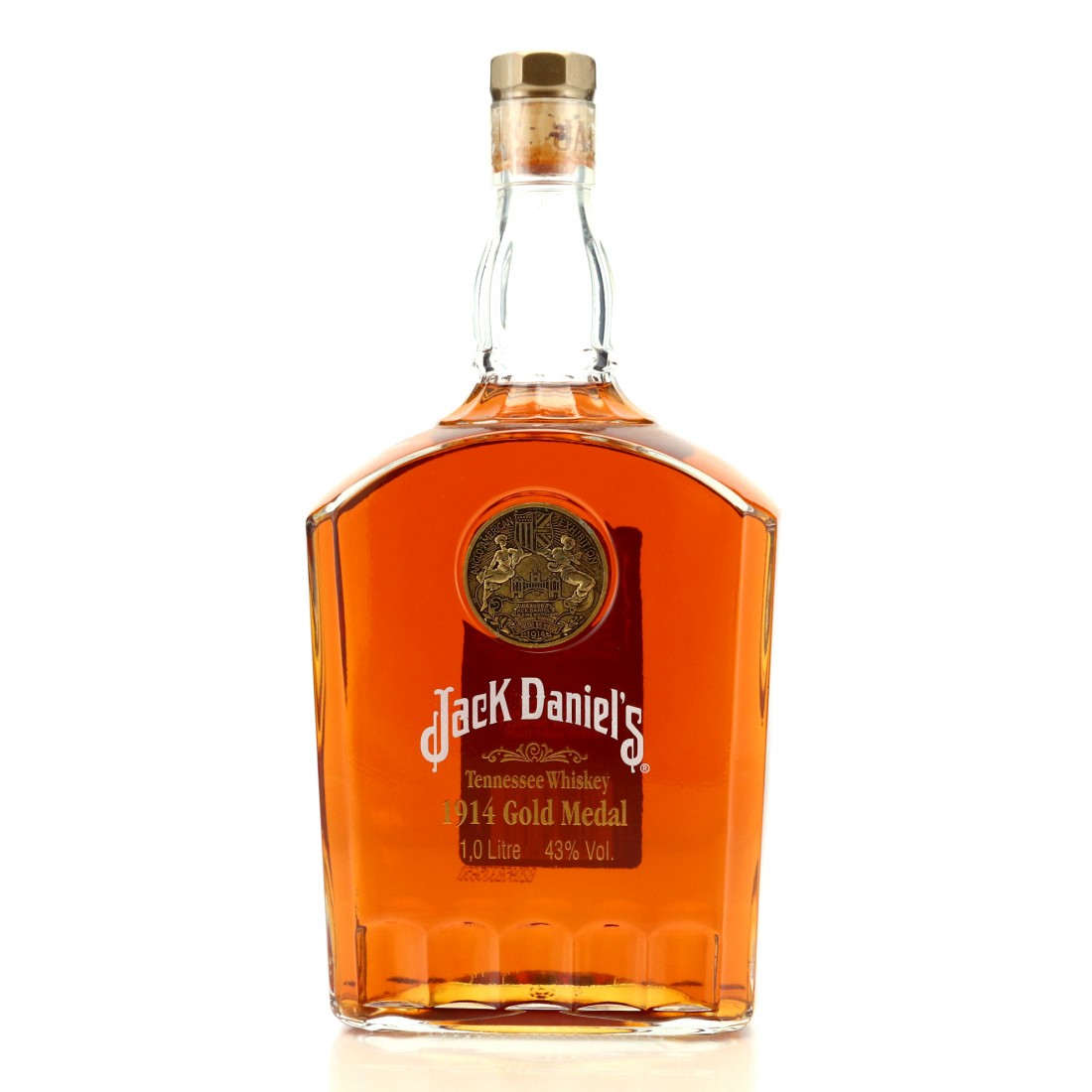 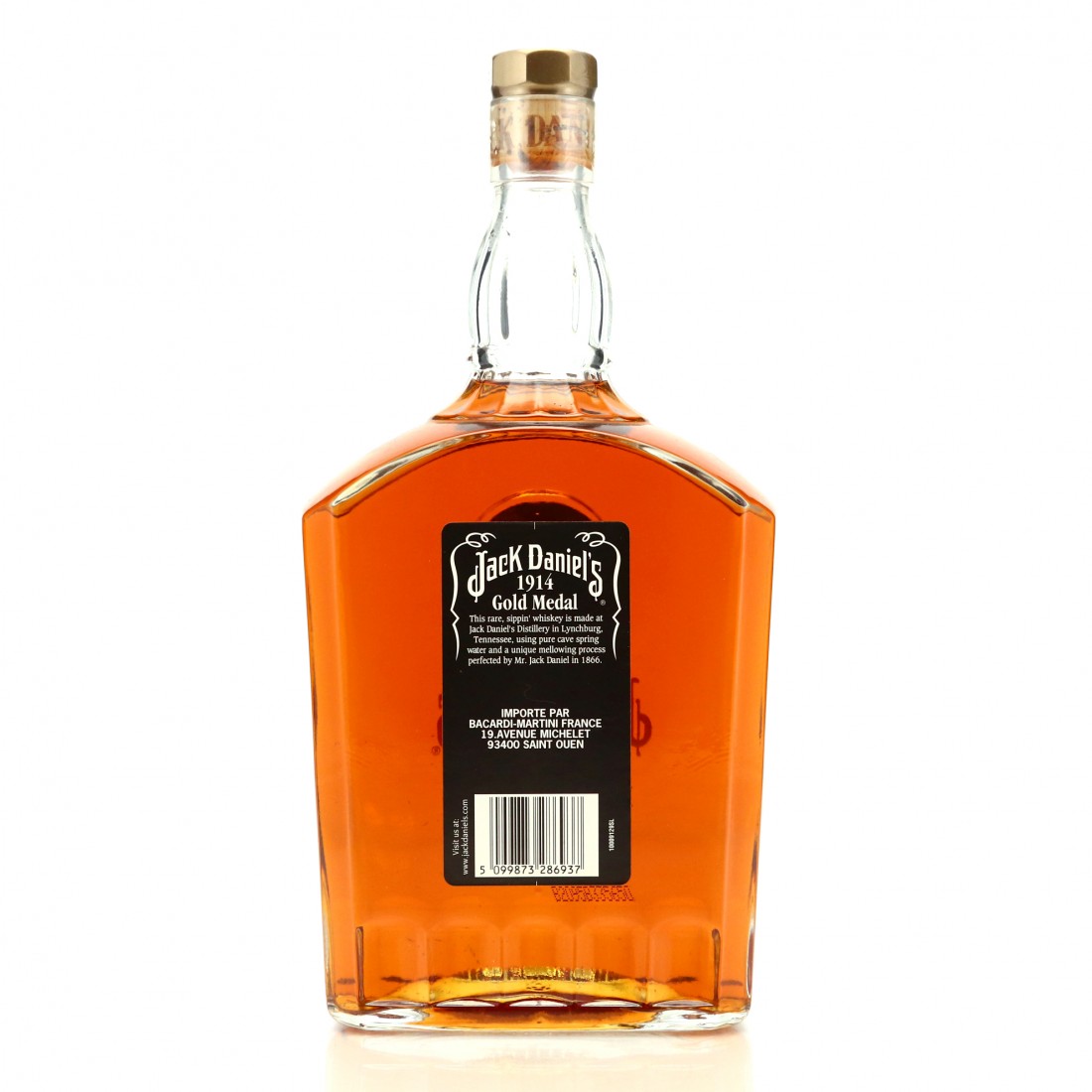 This is a limited bottle of Jack Daniel's, released in 2001 as the fourth part of the Gold Medal Series, which celebrated each of those won buy the distillery.

This is the 1914 version, celebrating the medal won at the Anglo-American Exposition that year.

Despite the state of Tennessee being an early adopter of Prohibition, well under way there by 1914, Lem Motlow (Jack Daniel's nephew) still had high hopes for the distillery. His faith was rewarded by the batch he sent to competition in London that year.