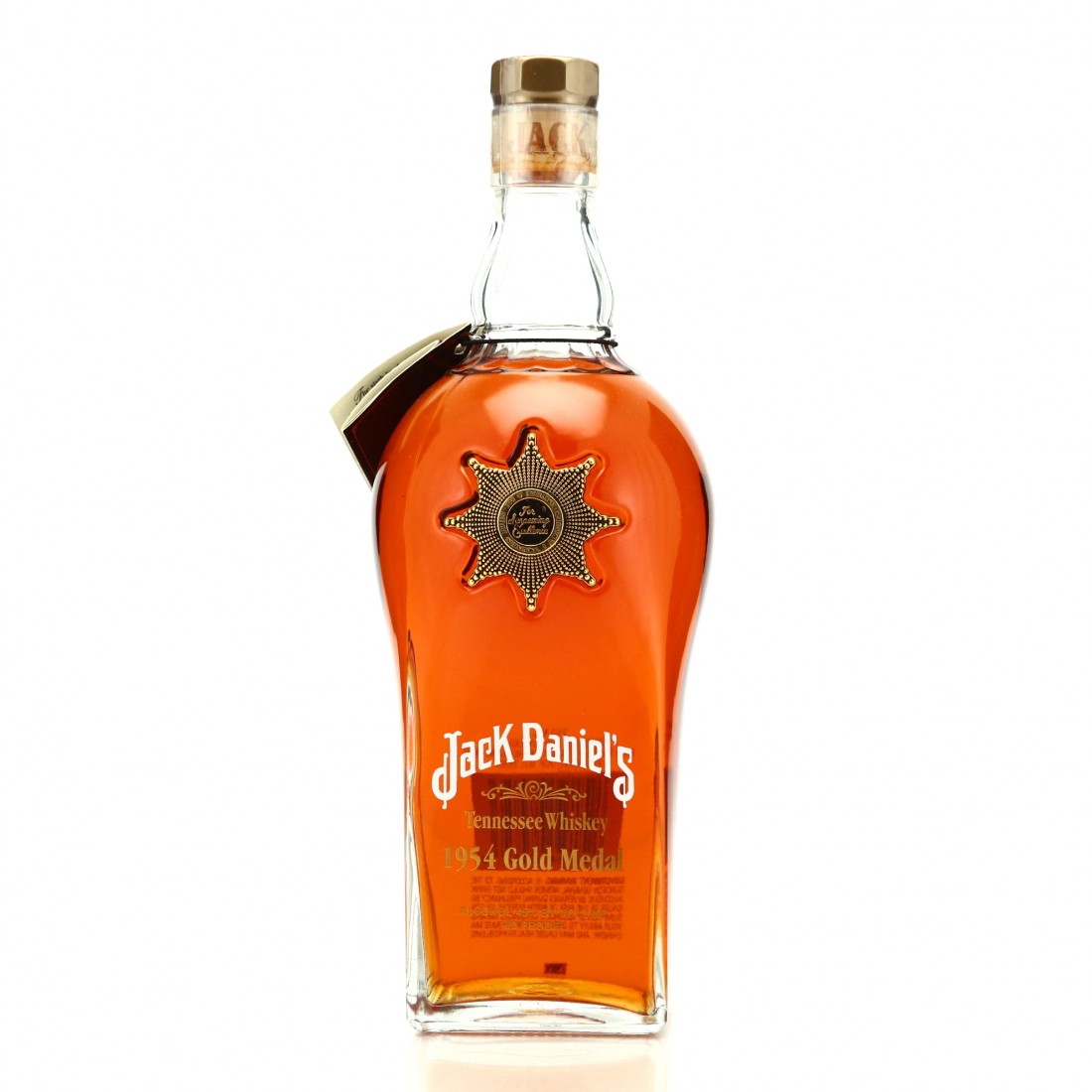 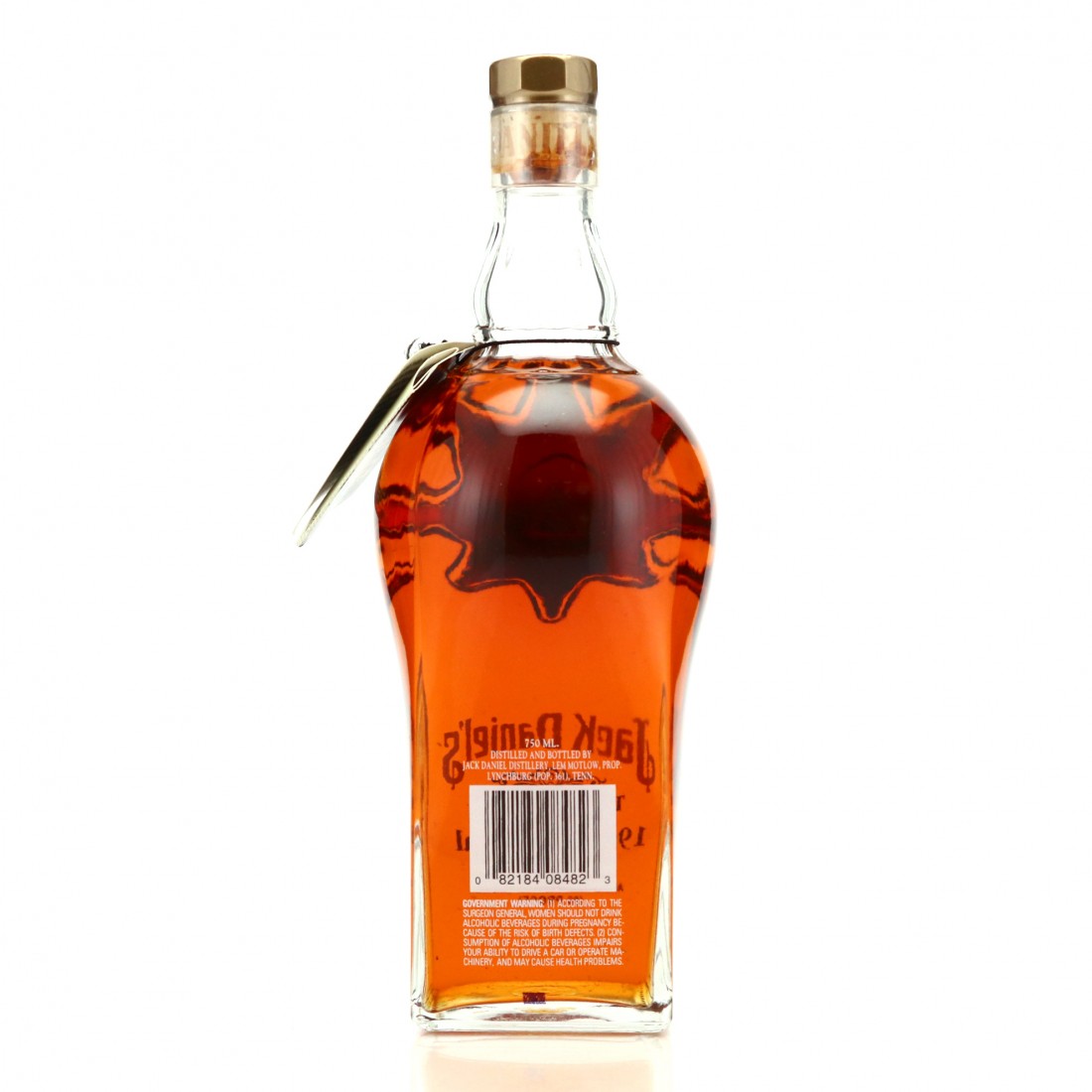 A limited bottle of Jack Daniel's, this was released in 2005 and the sixth part of the Gold Medal Series, which celebrated each one won buy the distillery.

The award in question this time was Jack's 1954 Gold Medal Star of Excellence from Institut International D'Alimentation in Brussels, Belgium.