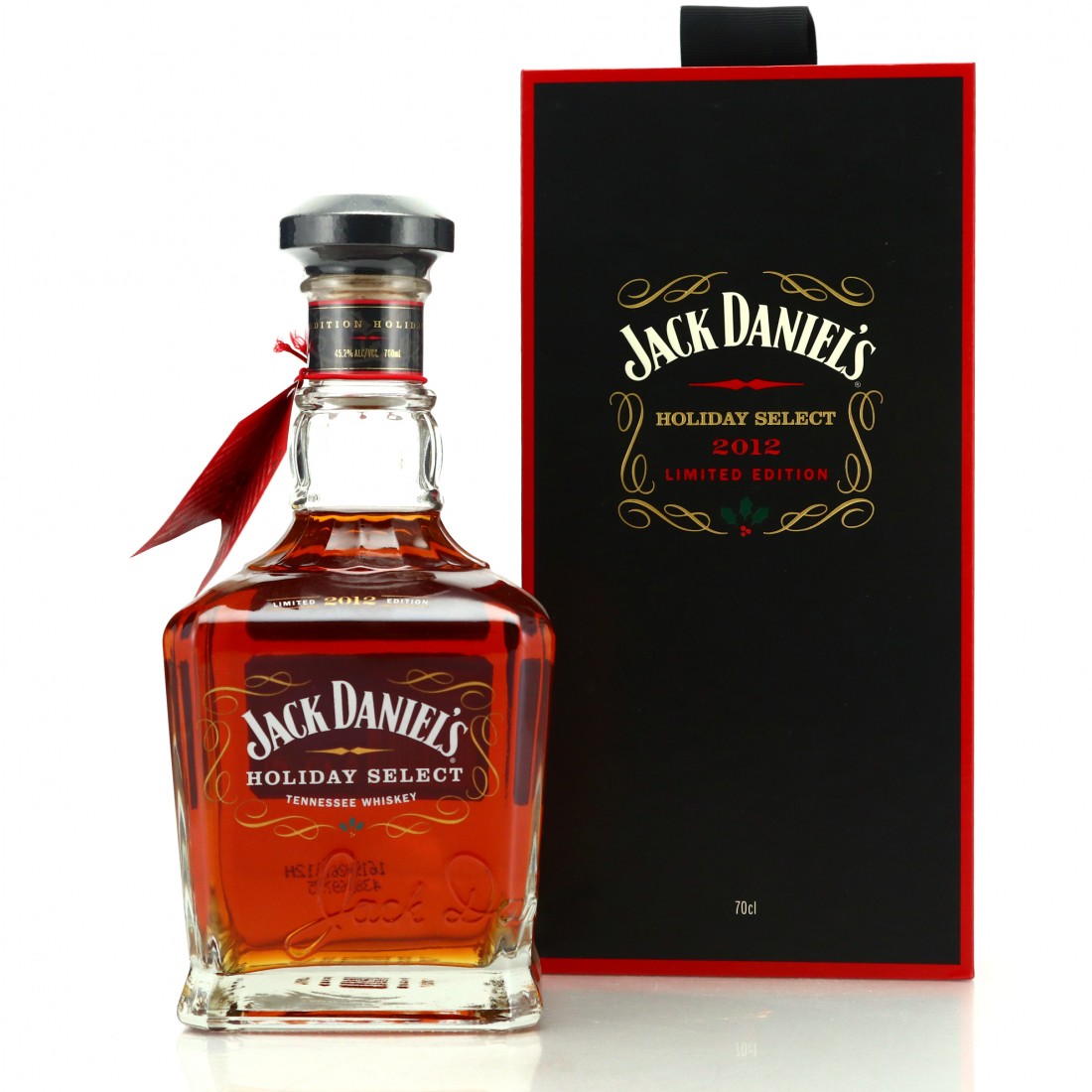 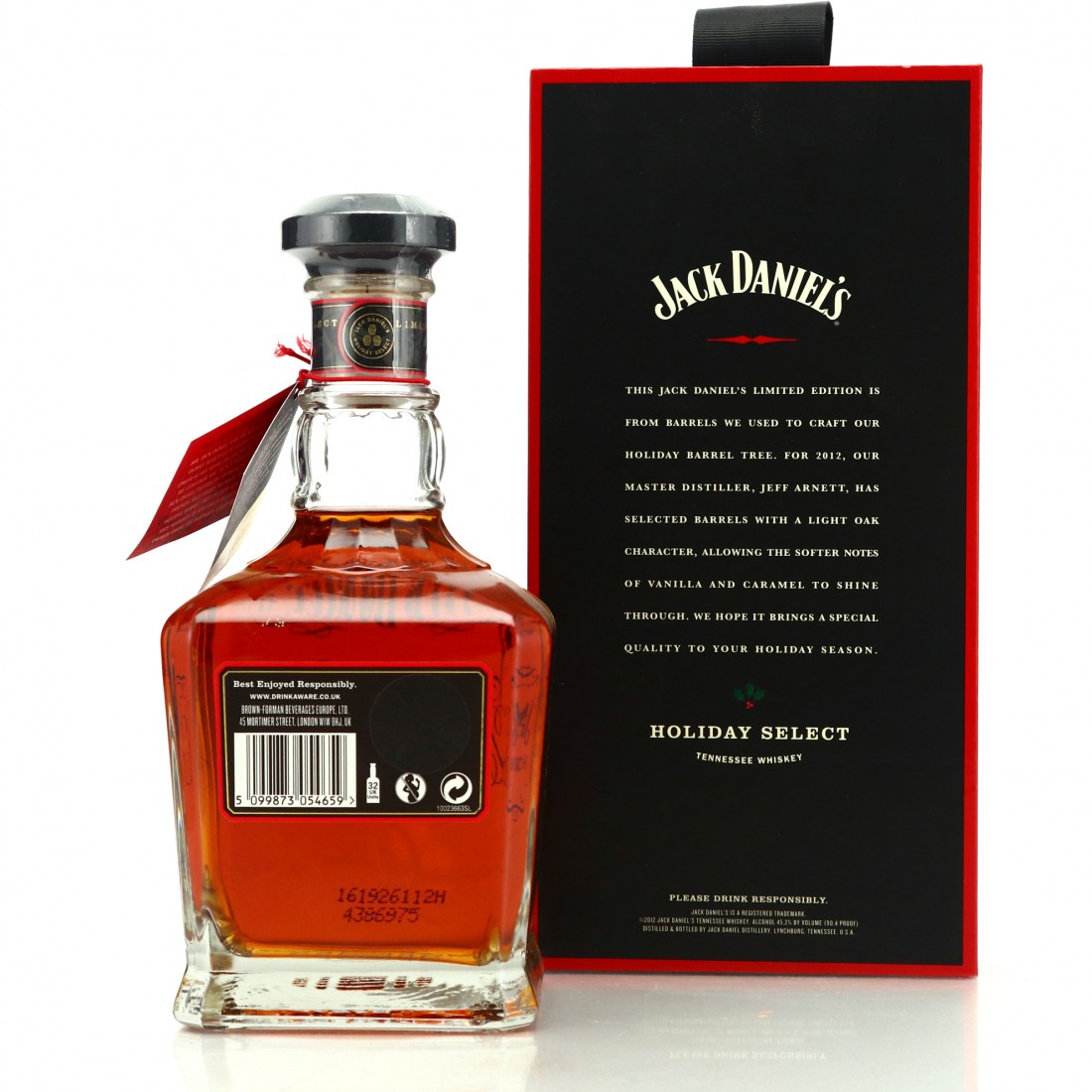 A limited edition Jack Daniel's released for the Festive season of 2012. This was the second annual Holiday Select release, and the whiskey was drawn from the same barrels used to build the distillery's Christmas Barrel Tree that year.

Later editions of the Holiday Select were single barrel bottlings.