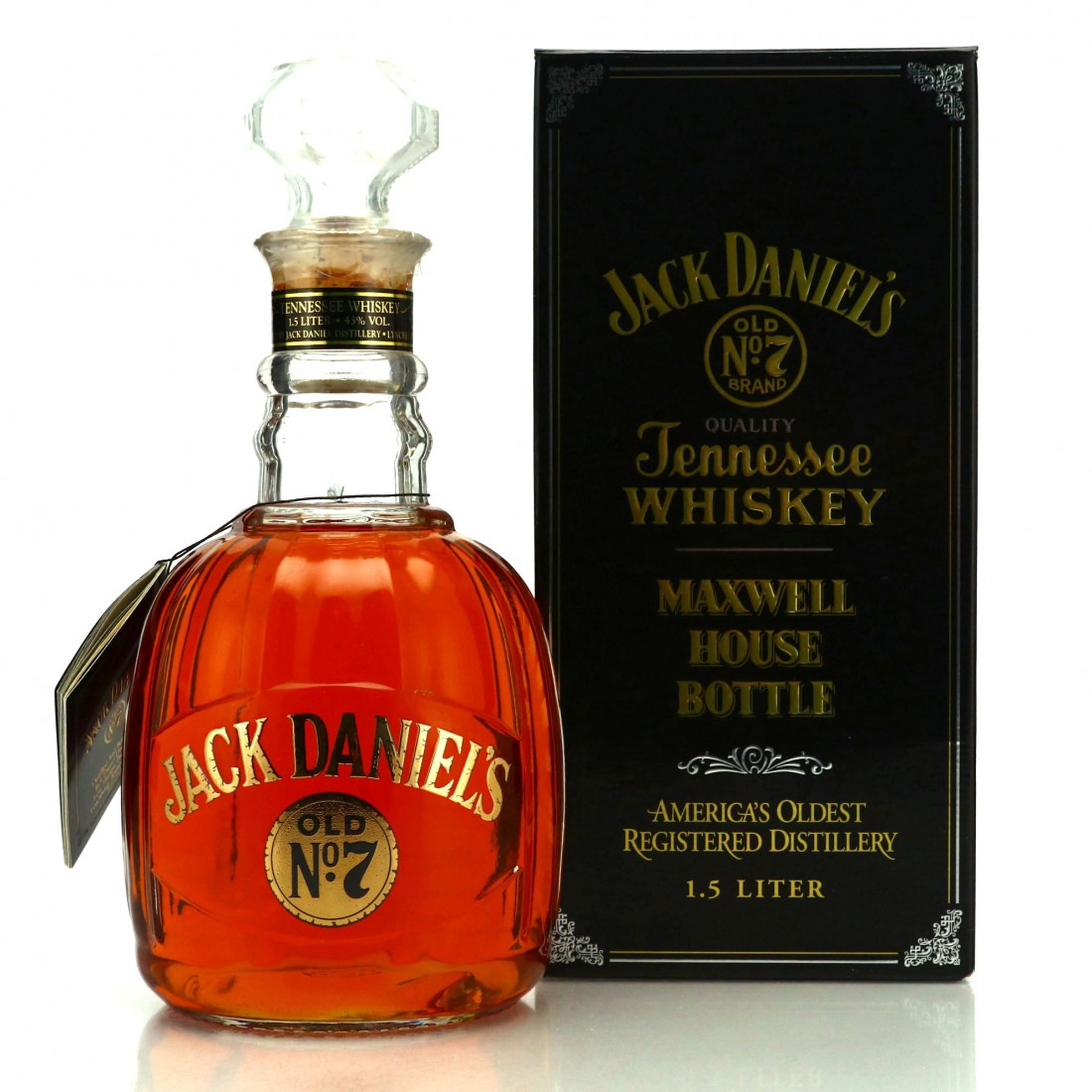 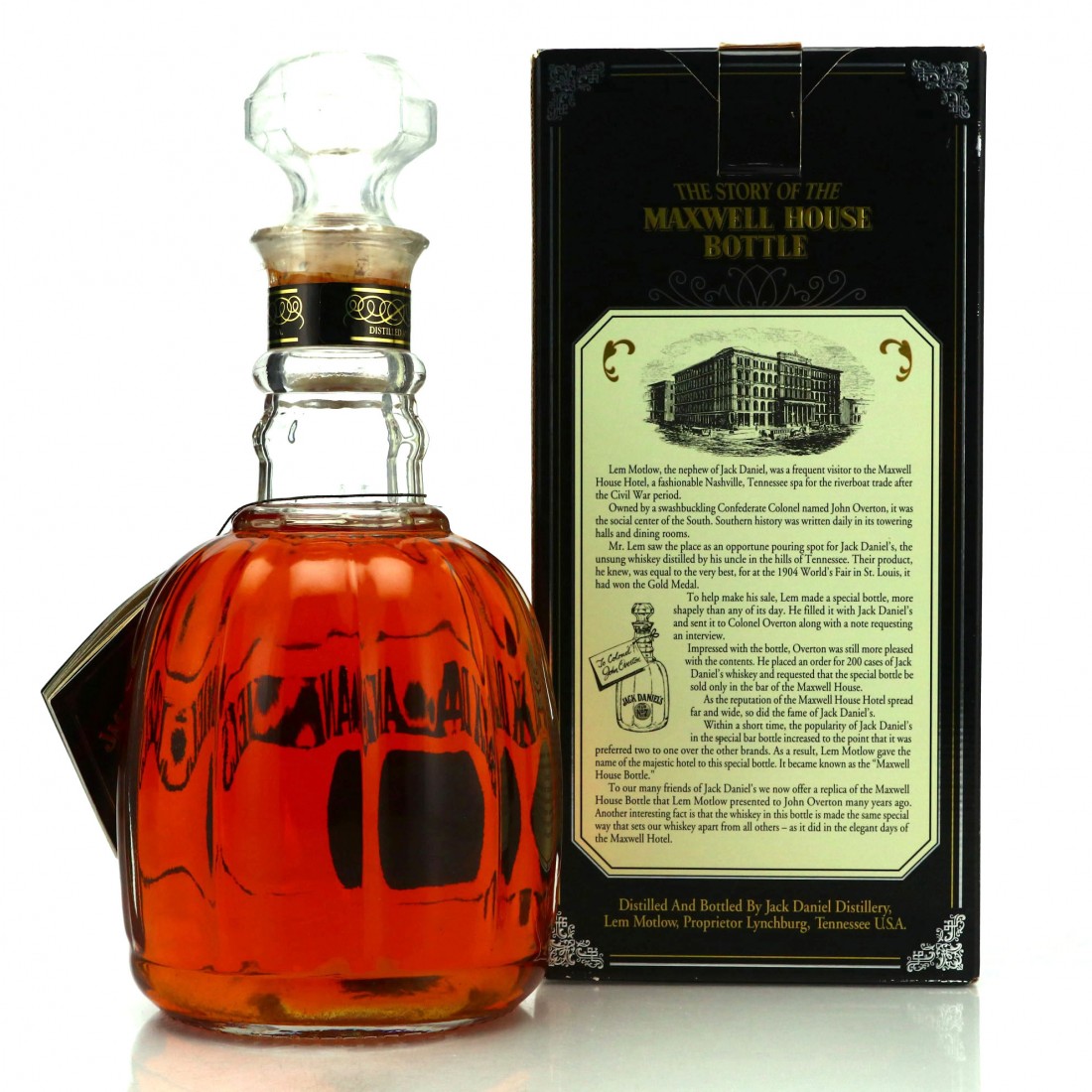 Named after the Maxwell House Hotel (birthplace of the famous coffee), this Nashville hotel bar was also famous for being home to the original version of this bottling of Jack Daniel's. A limited edition replica, this was originally released in 1971 at 90 proof and was the second of the distillery's commemorative decanters. This 86 proof version was released in the smaller 1.5 litre size in 1995 for international market.