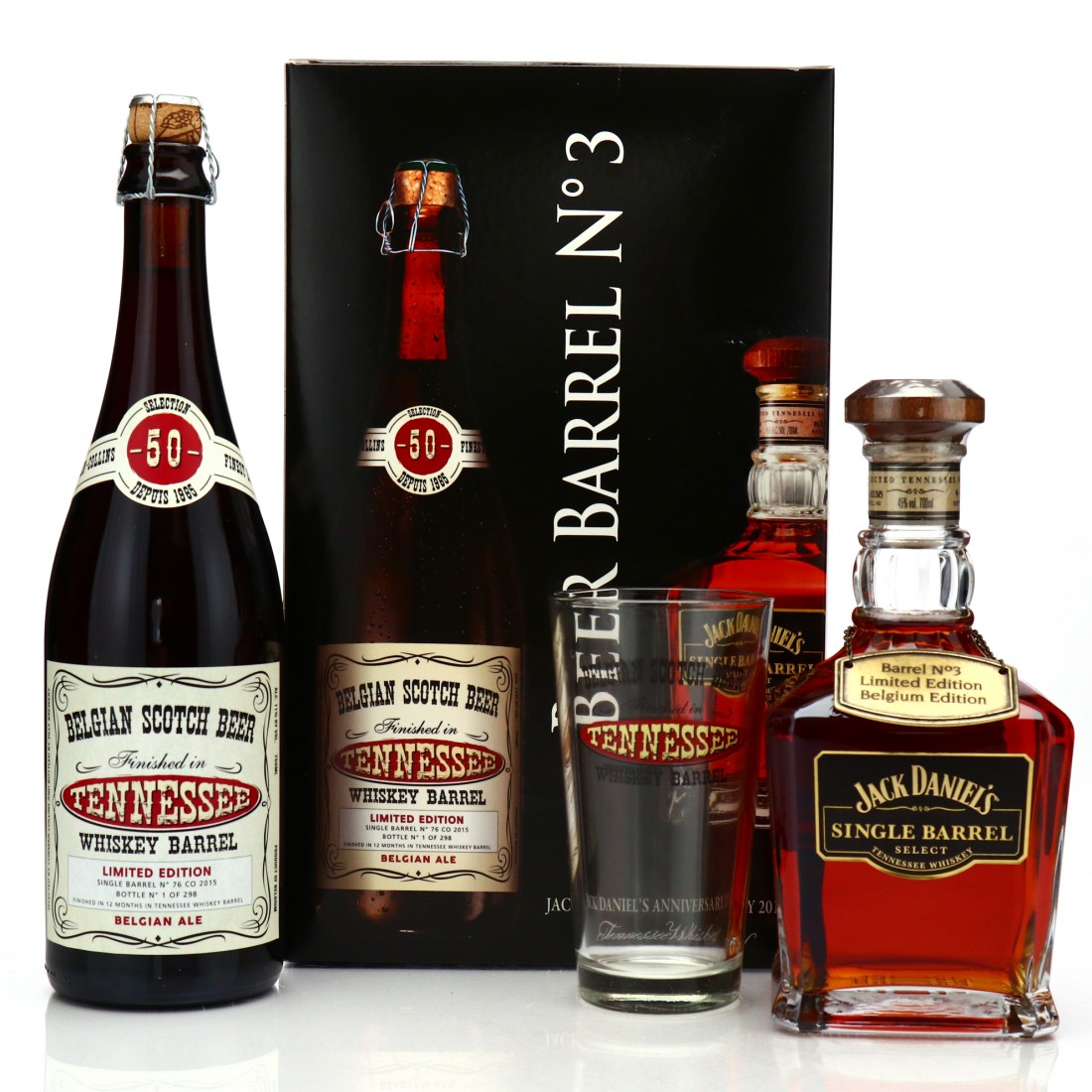 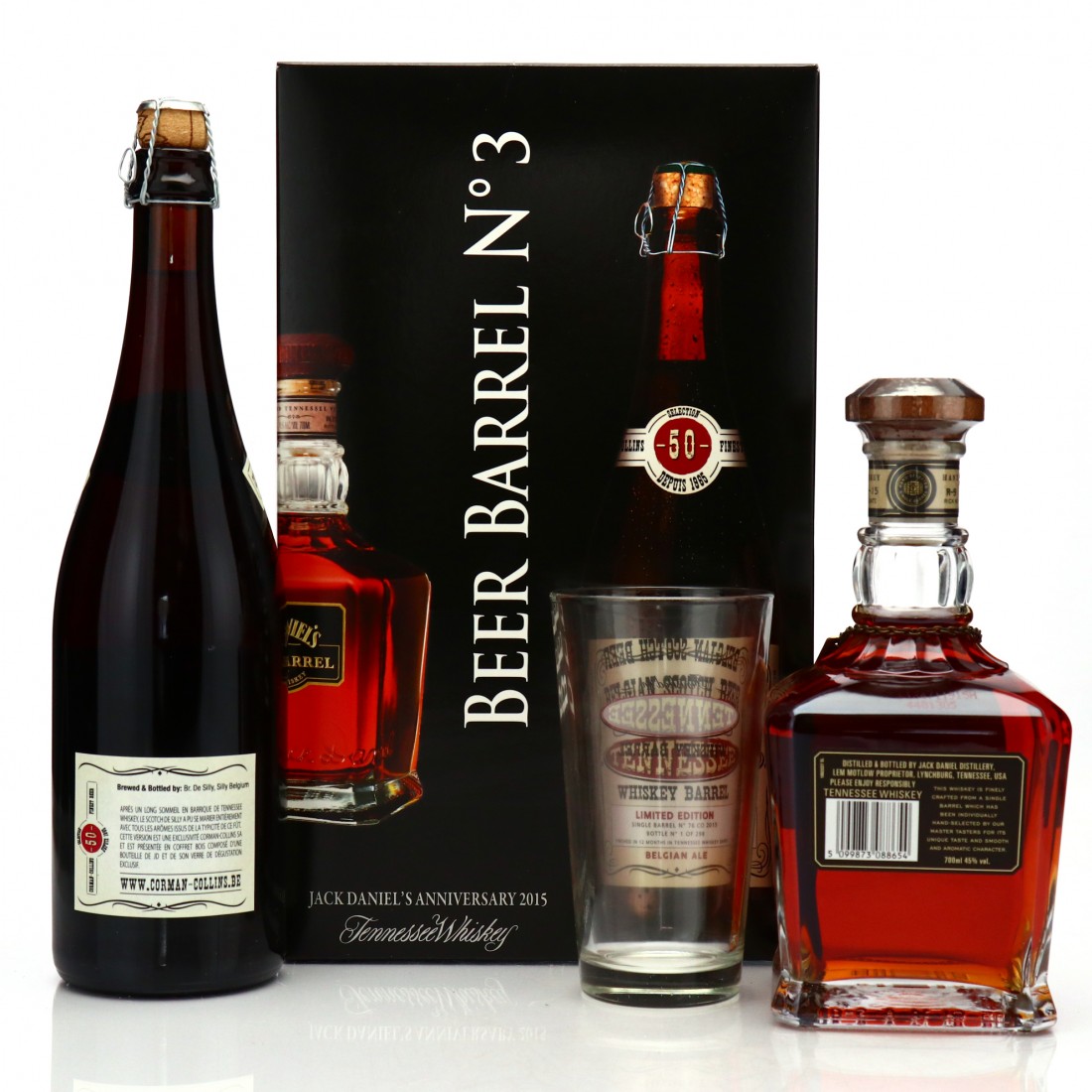 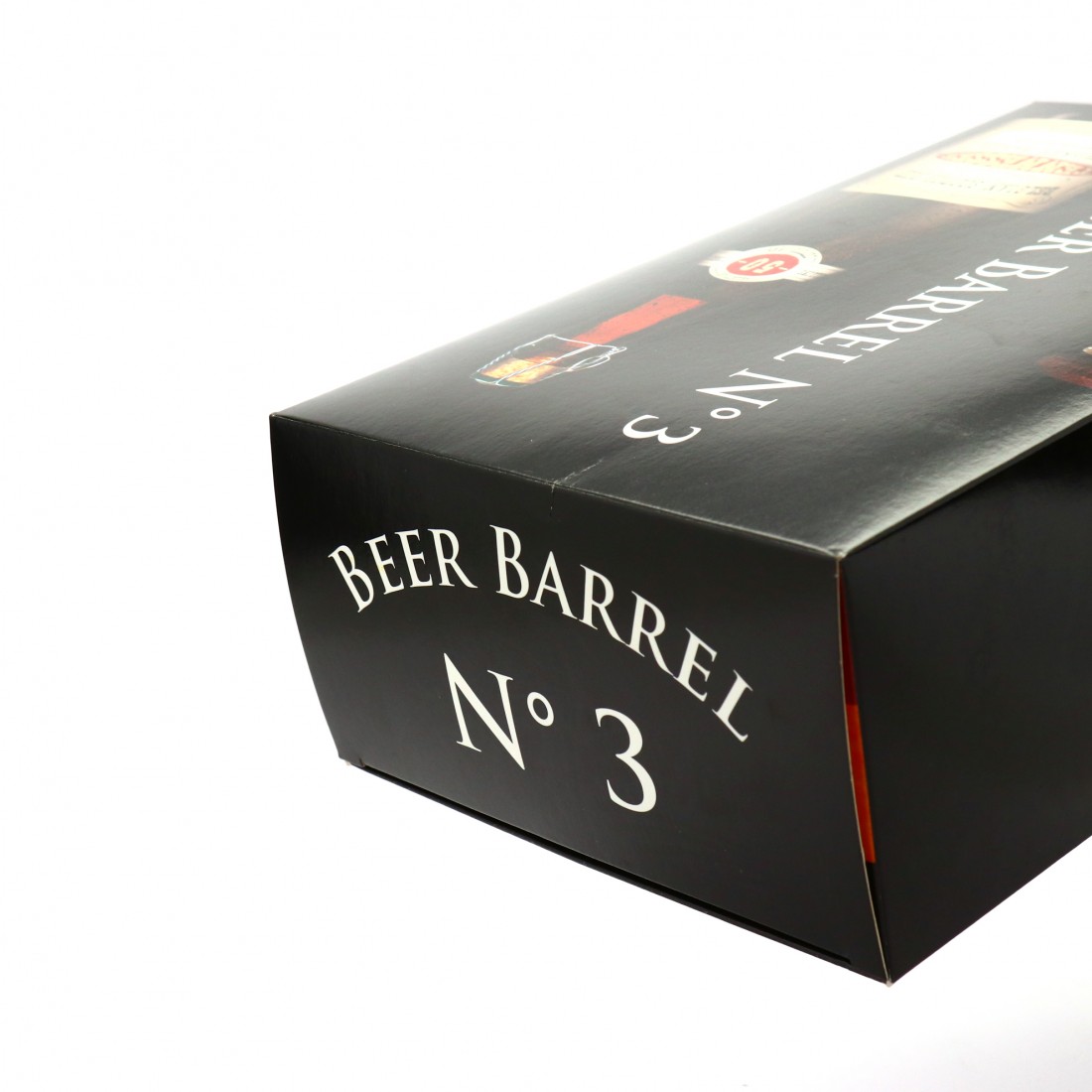 This whiskey was selected from a single cask in 2015 and included is a Belgian beer aged in ex-Jack Daniel's barrel #76.