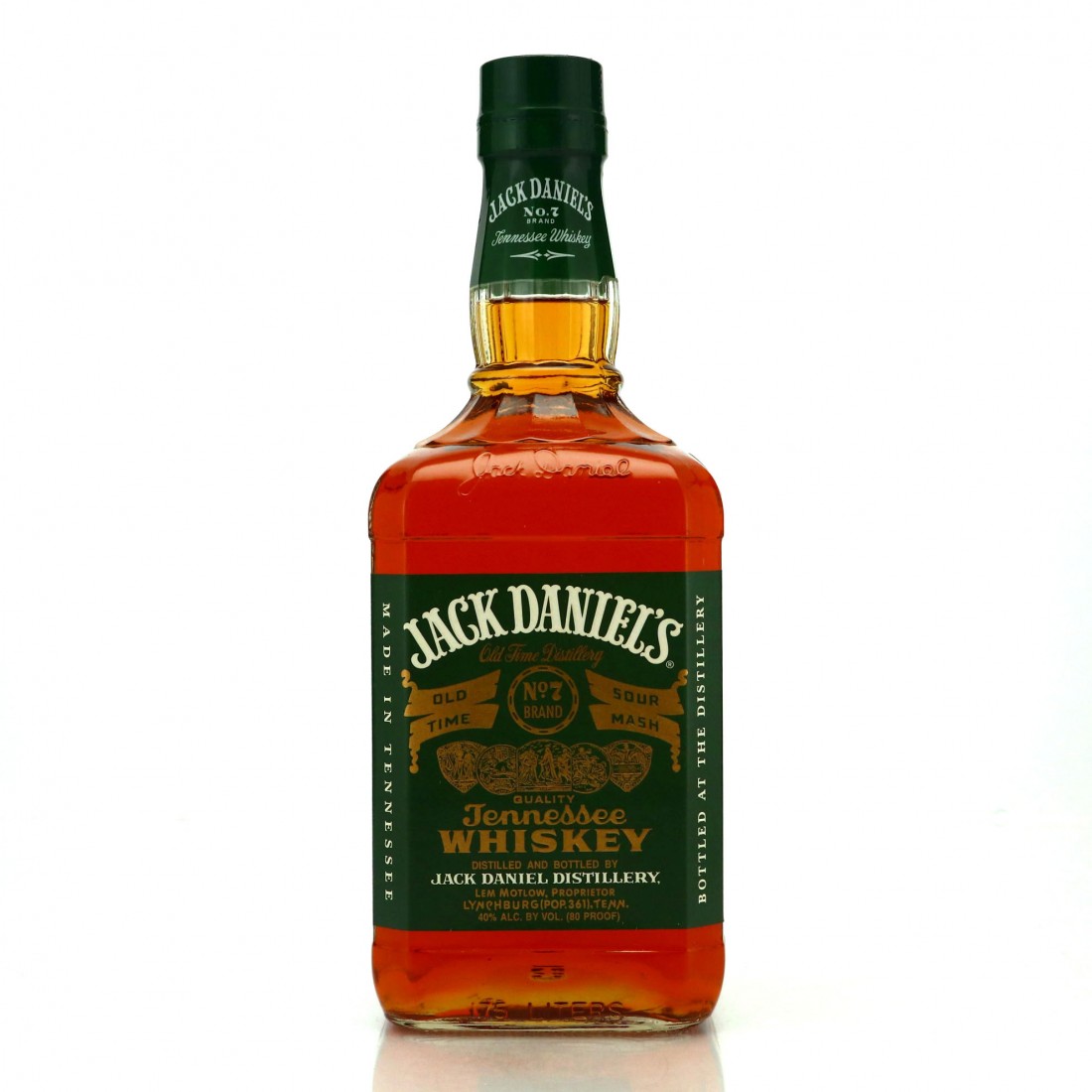 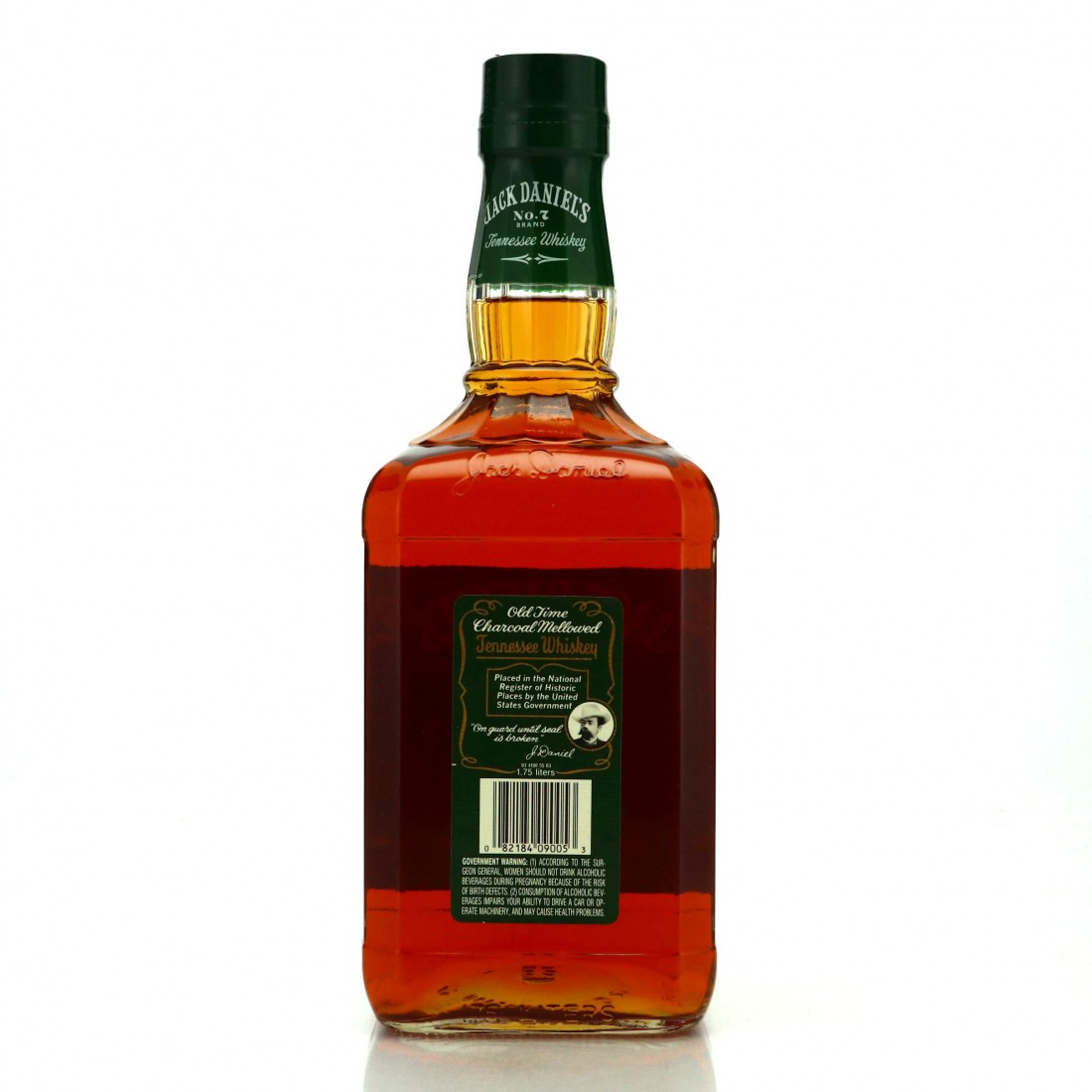 Although the majority of Jack Daniel's products were lowered to 80 US proof in 2002, the green label Old No.7 brand had been bottled at this strength since the 1980s.