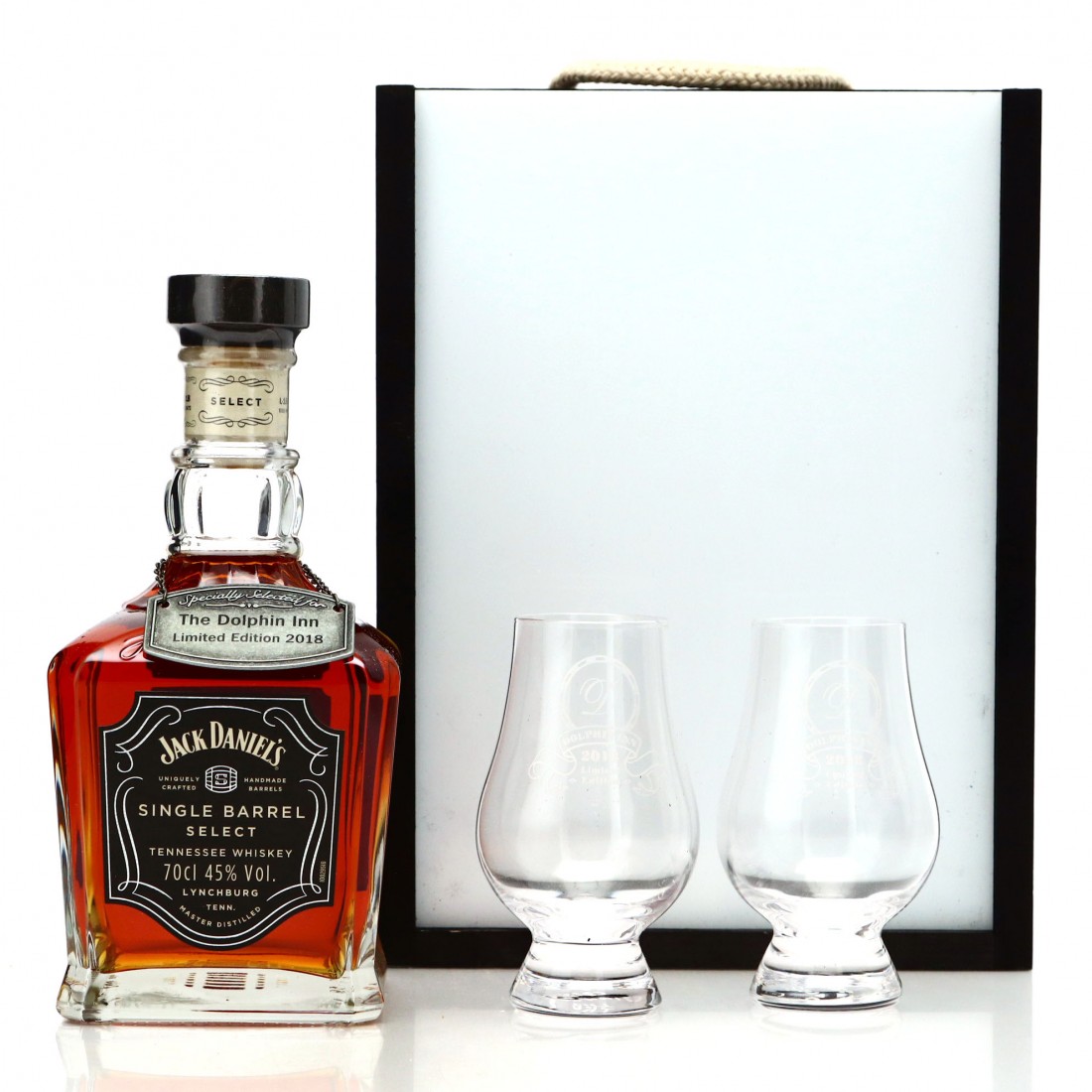 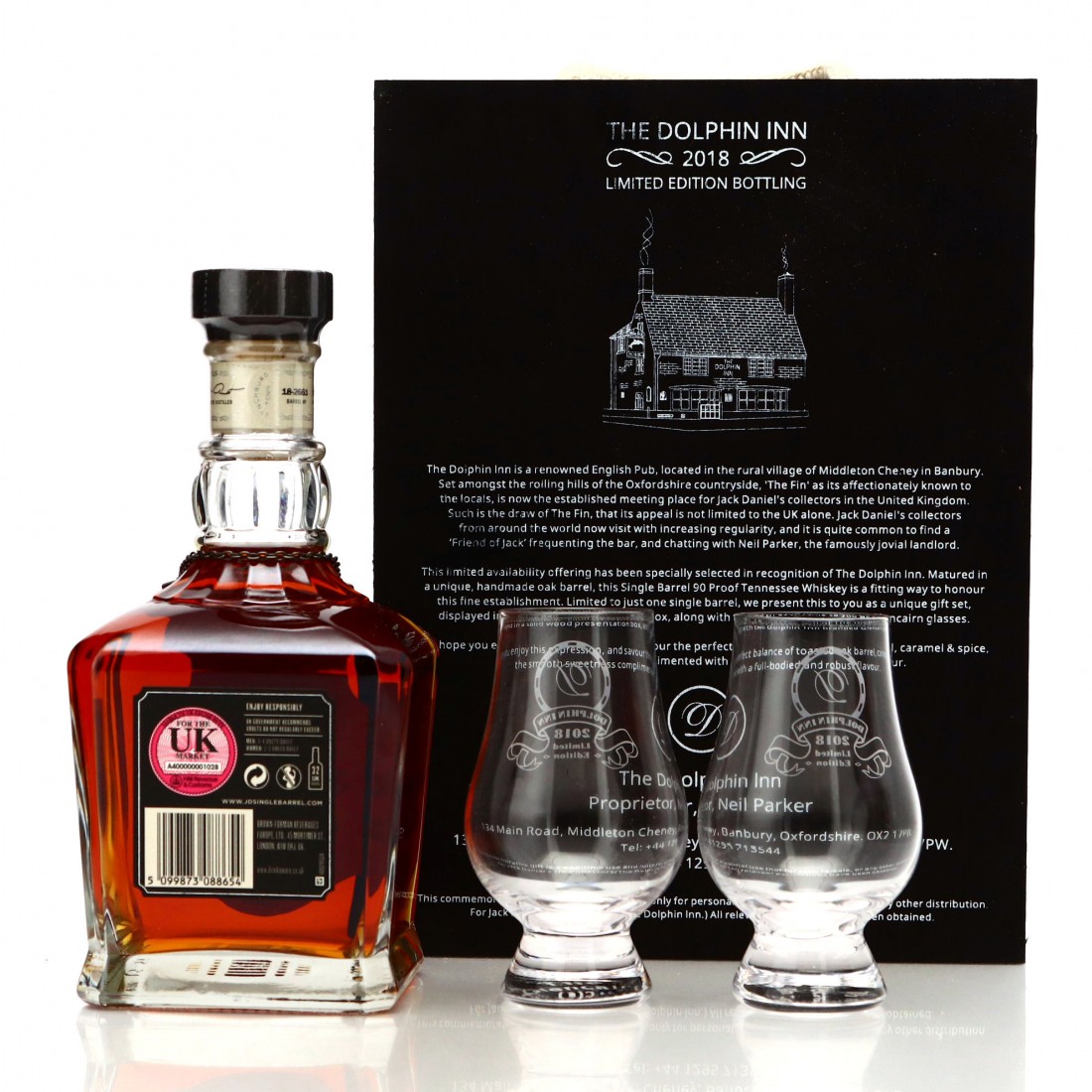 This was selected from a single cask in 2018 for the Dolphin Inn.