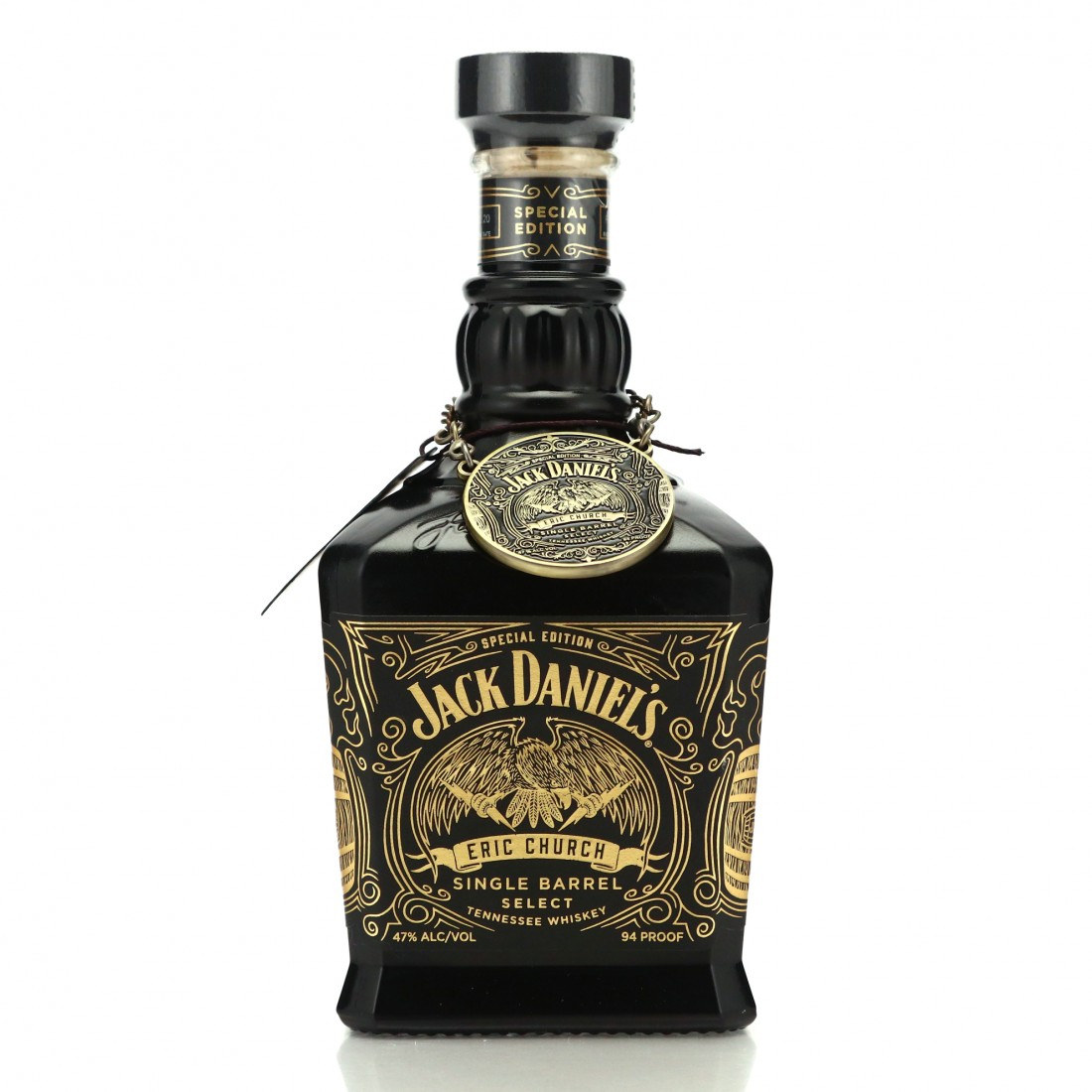 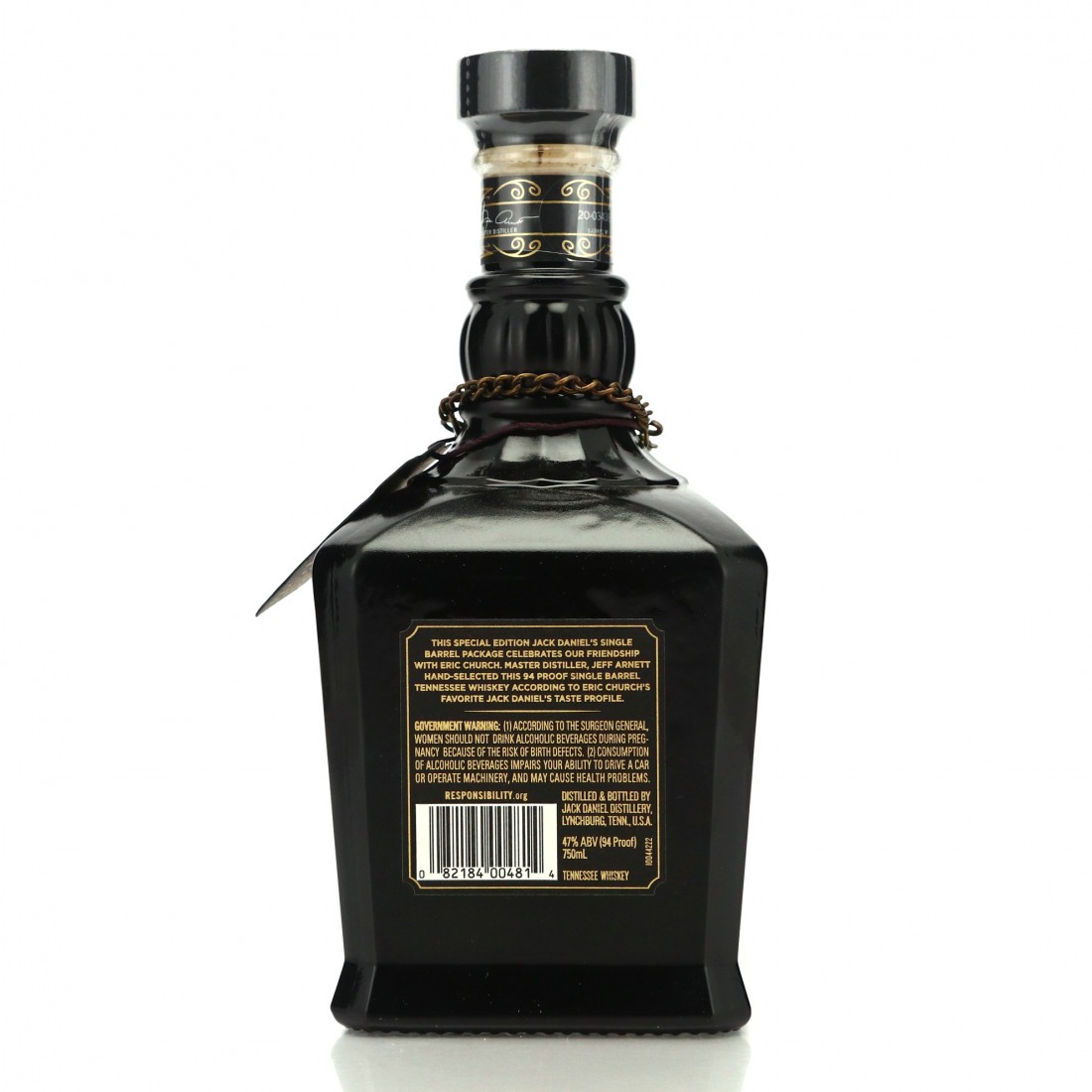 This is from barrel #21-04416, which was selected by Master Distiller, Jeff Arnett, according the flavour preferences of musician, Eric Church.